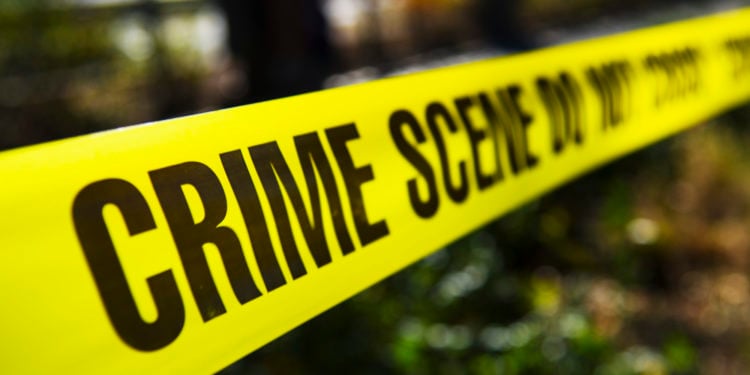 Although the overall crime rate across the US has been reported as declining over recent years, there are still a number of cities across the country that have higher crime rates than others. The declining rates is reported by two different measures. One is an annual report by the FBI and the other comes from annual surveys of 90,000 households. While Reports say one thing, public perception says something different. Despite a decline in both violent and property crime, the public still thinks the crime rate is up while data supports a downward turn for crimes throughout the US. Violent crimes have been on a downward slope since 1993. According to BJS data, between the years 1993 and 2014, which is the last full year that was surveyed, violent crimes have fallen by 77%. During these same years, property crimes also have been declining, with a decrease in 48% in this area.

When you are visiting or moving from one city to another, it may interest you to know how safe your city is. Does your city breed crime, or are you and your family moving to safe area? These are things many people want to know, and it can be a good idea to know the crime rates of your hometown, because despite the overall decrease in crime over the years, crime rates in certain cities are still a problem. If your city was one of the highest crime cities, would it detour you from living there, or do you love your city despite where it stands compared to others in how it rates? If you are interested in knowing which cities top the list for having the highest crime rates, keep reading because here are the top 20 most dangerous cities in the country. 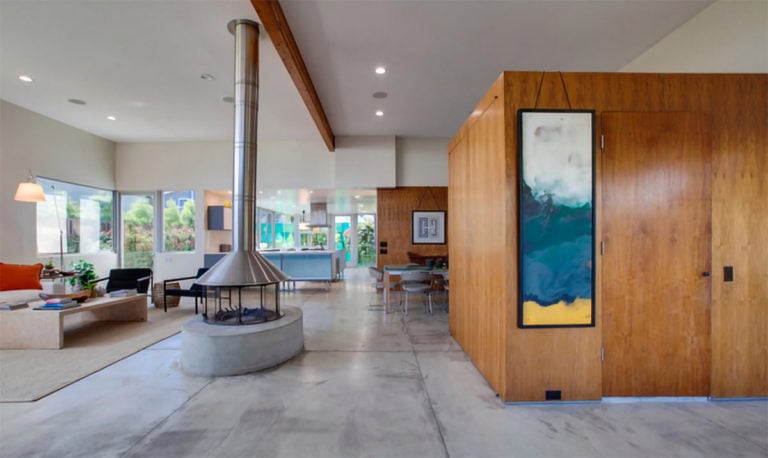 Michael Louis Diamond, better known as Mike D, is a… 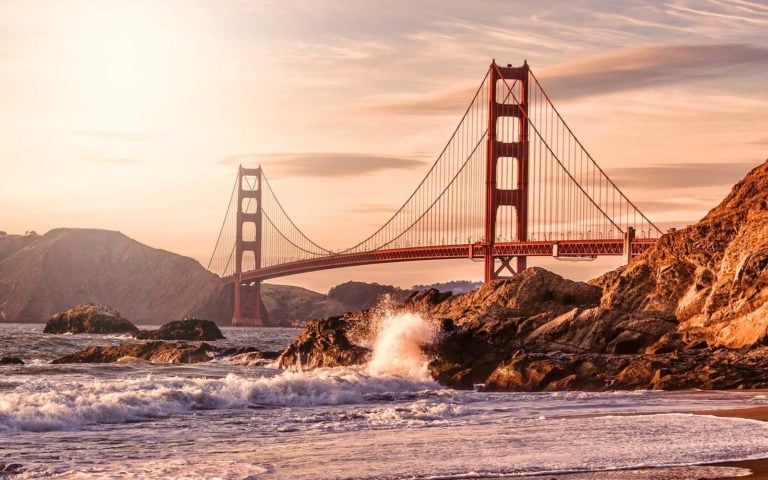 Everybody knows about the California city of San Francisco. The… 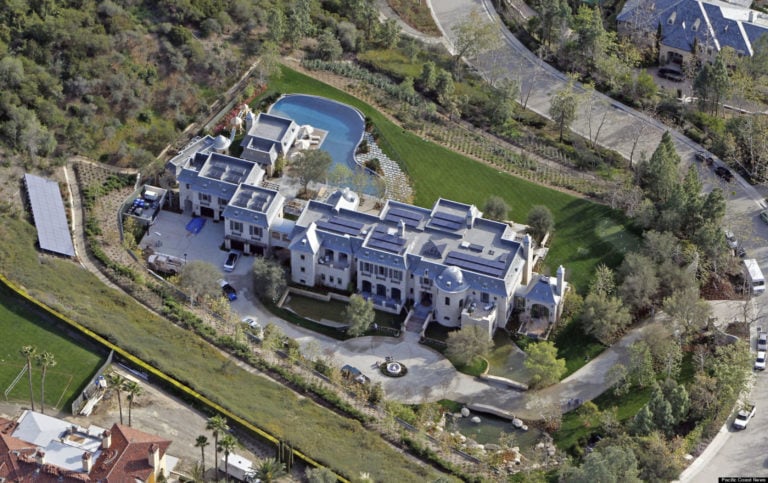 Just as there are some locations that are more desirable… 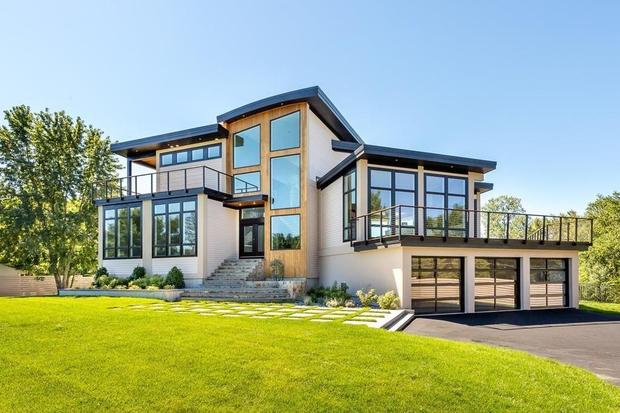 Deciding on where to set up your homestead, raise a… 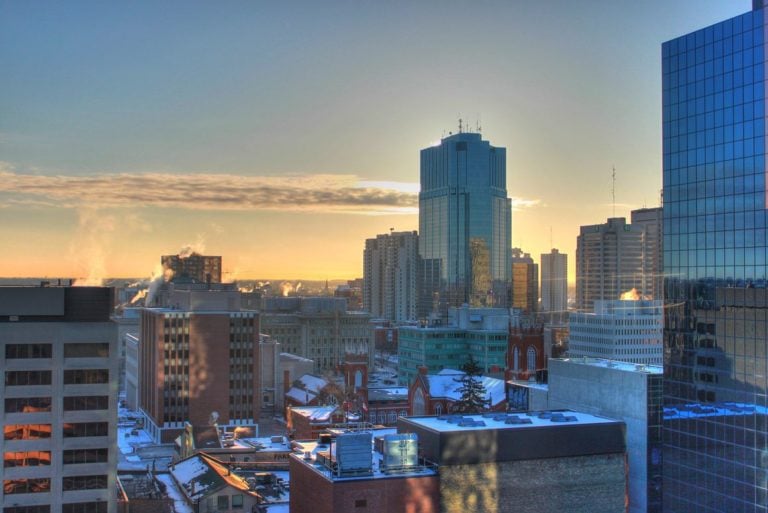 Every city has their issues with crime, but some cities…

The life of a celebrity has always been an interesting…