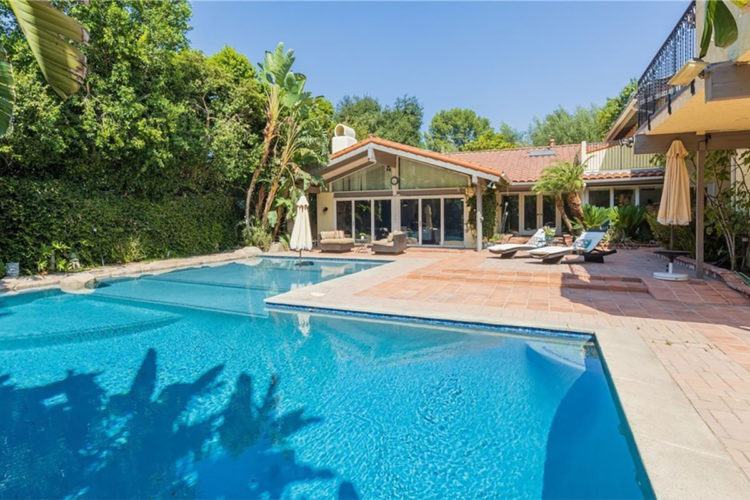 Tabitha Brown is an actress and social media personality who began her career in entertainment in 2002 when she landed a job co-hosting a local late-night show. Her life story is an amazing rags-to-riches tale where she has gone from living on state handouts to buying a multimillion-dollar property. After moving to Los Angeles with her husband and daughter in 2004, she began to perform as a stand-up comedian. Brown’s aim was to become an actress, but she ended up working at Macy’s for five years as she couldn’t land any acting work. It wasn’t until after her mother’s death in 2007 that Brown eventually began landing small acting roles. However, after giving birth to a son, Brown was plagued by illness and could not work for a year. 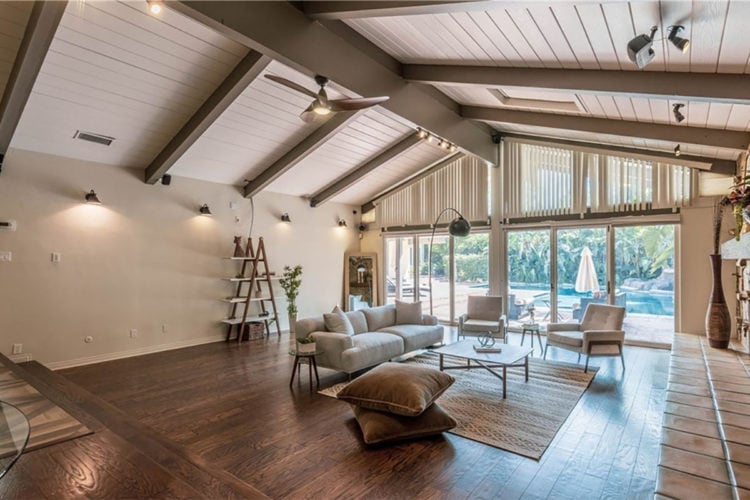 She then briefly worked for Uber to make ends meet. At the same time, she began creating video reviews of products. A review of a vegan BLT by Whole Foods Market went viral in 2017, and the company hired her to travel the country as their brand ambassador. However, it wasn’t until Tabitha Brown created a TikTok account in March 2020 that she began to achieve true success. On her TikTok account, she posts videos of vegan recipes, cooking tips, and family life. Within just five weeks, she had over two million followers. She was named as the second biggest creator on TikTok, with D’Amelio ranking in the first position. Brown’s social media success lead to her being signed by Creative Artists Agency. She then landed her own digital show on Ellen DeGeneres’ Ellen Digital Networks called ‘All Love.’ It was a big turnaround in the life of the former struggling actress. Now, Tabitha Brown has become successful enough to buy herself a luxurious property. She recently paid $2.2 million for her new home in Northbridge, Los Angeles. 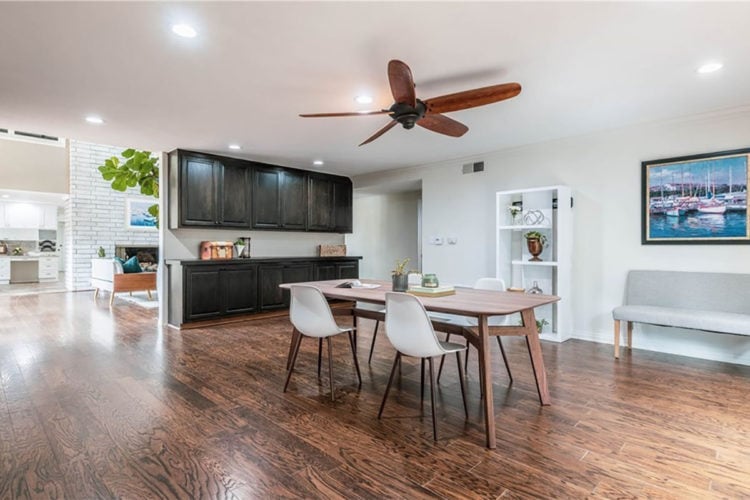 Northbridge is a suburban neighborhood in the northern San Fernando Valley in Los Angeles. It is there that Tabitha Brown is choosing to call her home, along with her husband Chance, and their son and daughter. The Spanish Hacienda sits at the end of a quiet cul-de-sac. They have paid $2.2 million for the impressive house, which was built in 1965. They have bought the property from former Lakers co-owner Johnny Buss, who is the son of Jerry Buss, the late Lakers majority owner. Johnny Buss had owned the property for more than a decade prior to the sale. 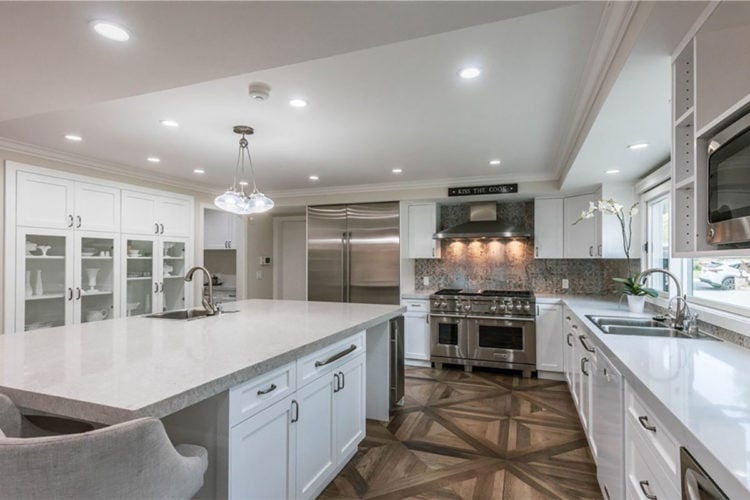 At the front of the gated property, a long, tiled pathway lined with mature olive trees leads to the property’s front door. There is a separate gated driveway leading to a three-car carport and a three-car garage. Therefore, there is ample parking to the front of the property. The property sits on a lot of 0.73 acres, which may seem small compared to many of the multimillion-dollar mansions in Los Angeles, but it offers plenty of room for leisure and entertainment. It is a stunning garden that is divided into different areas.

There is a full outdoor kitchen that has tiled flooring and is partially covered to offer some shade. Next to the outdoor kitchen is a dining area. The garden also has a large lawn, seating areas, a gazebo, and a greenhouse. However, the leisure and entertainment facilities on the grounds are probably the most impressive features of the gardens. These include an oversized swimming pool with a spa surrounded by a terrace, a floodlit tennis court, a basketball court, a children’s play area with custom playsets, and a putting green. 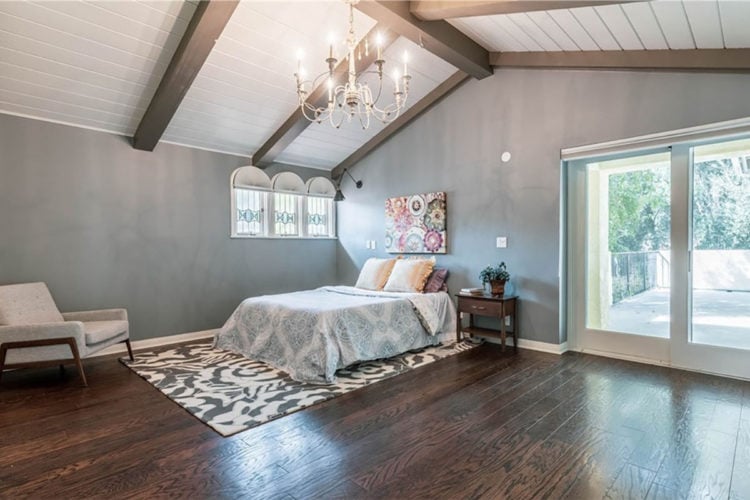 Tabitha Brown’s new home measures 7,329-square-feet internally, says Dirt.com, and it boasts eight bedrooms and six bathrooms. Therefore, there is plenty of room for Brown’s family, and also to accommodate visiting family and friends. Some of the features throughout the property include hardwood flooring, floor-to-ceiling windows and sliding doors, and recessed lighting.

On the ground floor of the house, the great room provides most of the living space. In the family room section of the great room, there is a double-height ceiling and a feature fireplace. The family room is overlooked by the balcony on the second story of the property. Another section of the great room is used as the formal dining room, which has ceiling beams and can easily fit an eight-seater table. There is also a second less formal dining area in an open room. However, this room has the potential for various other uses, including as a media room. 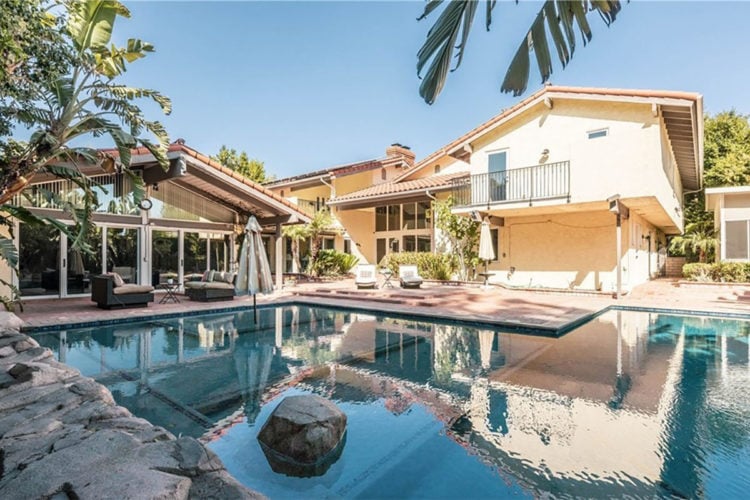 The kitchen in Brown’s new home underwent a complete renovation courtesy of the former owner. It now boasts white cabinetry, recessed lighting, a kitchen island, granite countertops, and stainless steel appliances. The kitchen is partially open to the great room as the only separation is the stone fireplace. On the kitchen side of the stone fireplace, there is a breakfast bar with stools for casual dining. Fans and followers of Tabitha Brown will no doubt see her fabulous new kitchen featuring in her social media videos.

Although there are eight bedrooms in the property, the master suite offers the largest space and the most features. It is a huge room with its own ensuite bathroom with a spa-style bath. The master suite’s most impressive feature is the two walk-in closets with shelves, drawers, and hanging space. There are also double doors leading from the master bedroom that leads out to a private balcony that overlooks the gardens. Some other notable features of the property make it stand out from neighboring homes. It boasts a large study, a cavernous wine cellar, a top-of-the-range camera and security system, and a commercial-grade solar energy system with rooftop solar panels. 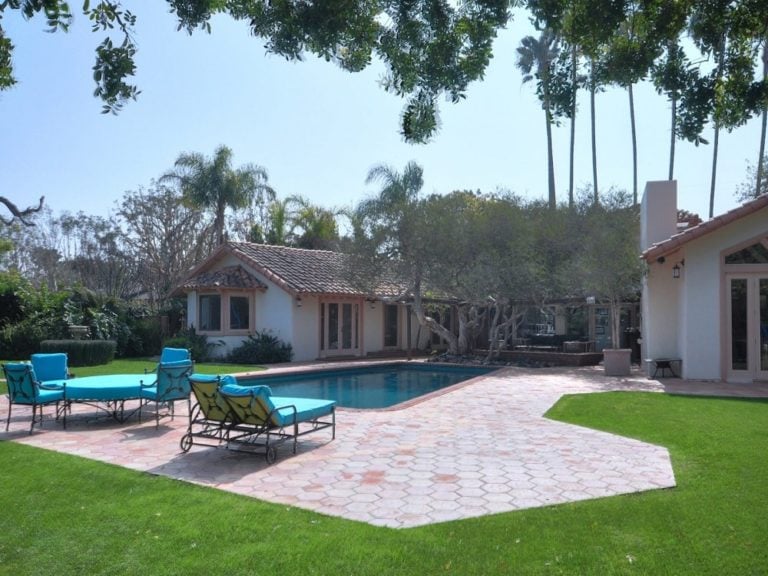 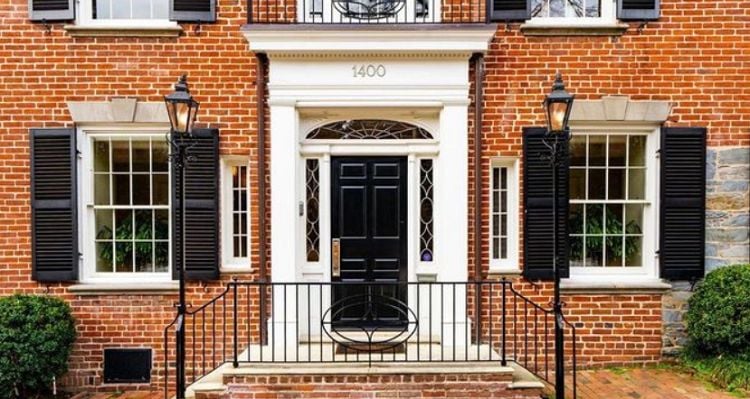 The current owners of the historically rich, Georgetown home that was once owned by former president, John F. Kennedy has hit the market for $4.7 million dollars ad it is an amazingly beautiful home. The… 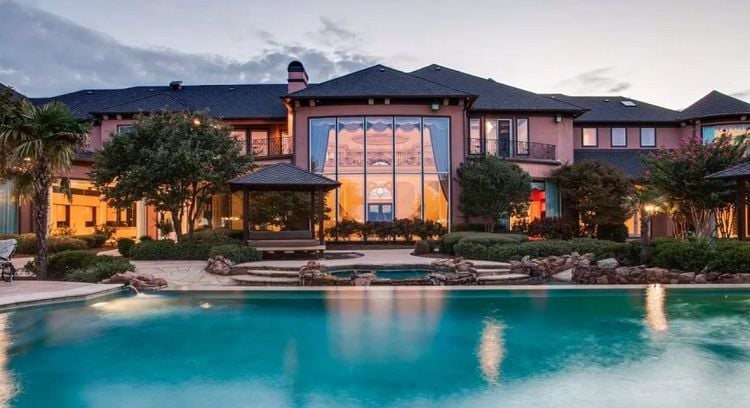 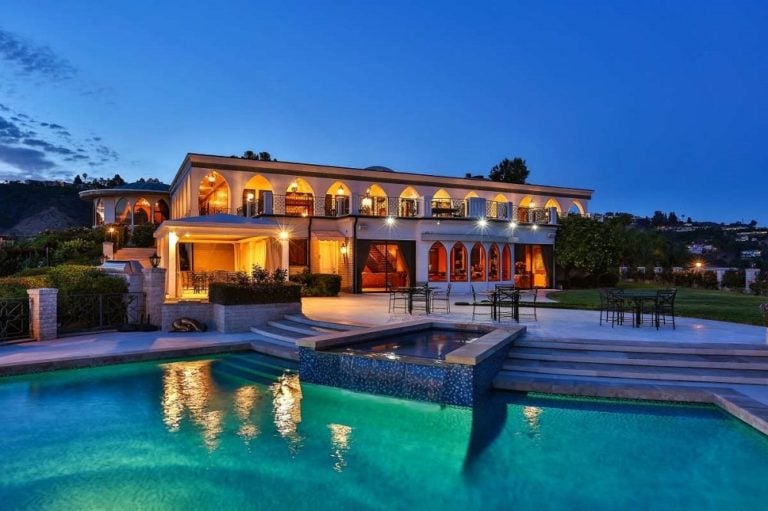 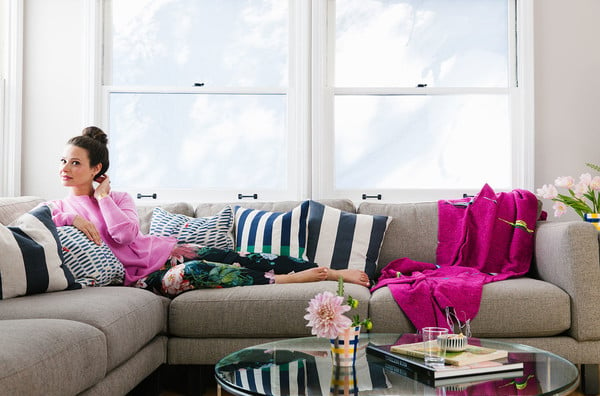 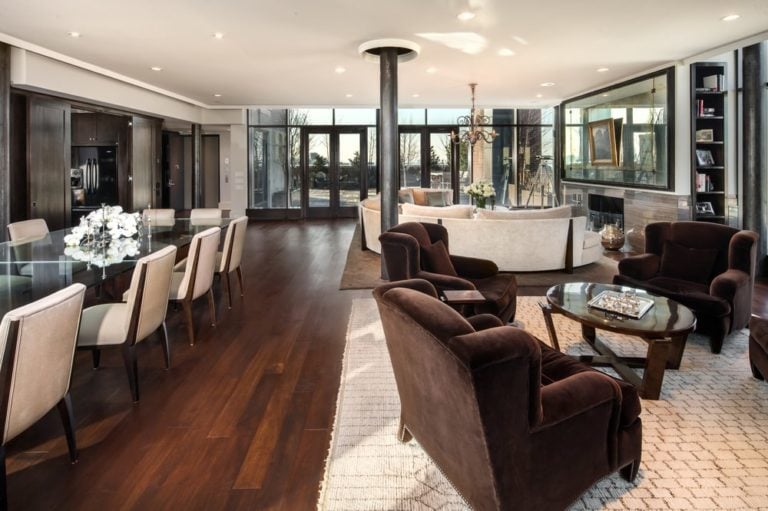 If you had a net worth of over $400 million, you would probably be living like Bon Jovi, buying and selling property worth millions of dollars as you please. A few months ago, he put…