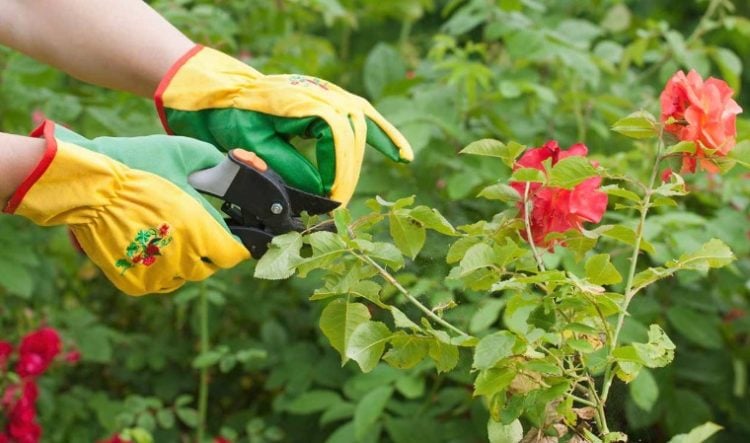 Even for the most experienced gardener, pruning roses is one of the most intimidating things they can ever go through. Among rose experts, there is disagreement between them about how and when pruning should take place, but one thing they do agree with is pruning is actually beneficial to roses. True – becoming a rose pruner takes time and patience, but even for beginners they should keep in mind pruning doesn’t actually kill the rose plant if done badly. It’s also been well known bad pruning will just grow out quickly but it is a good effort to just prune, even if a few mistakes are made along the way; the alternative is to simply let them grow out of control.

In this article, we hope you get great advice on how to prune roses.

But first, why should you prune roses?

Pruning roses will improve air circulation for the plants while it encourages growth for the plant and helps it bloom. There is a health concern – lack of pruning will increase the risk of rotting dead wood, but pruning the rose plant will hopefully reduce the risk of disease from pests.

What tools should we have?

You should have long-handled loppers and by-pass pruners, and for your hands, you should protect your skin from the thorns with thick gloves – garden centers and hardware shops will stock them, but if you can buy a pair of protective gloves that are long.

What to keep in mind:

When should I prune my roses?

Most pruning is carried out in the spring, though in some cases pruning is determined by the general species of rose plant and the hardiness zone where it’s being grown – this type of information should be easy to find with research. But overall the spring is the perfect time for pruning – the blossoming of forsythia is a natural signal telling you to begin pruning. If you have rose bushes where there is no forsythia, there’s no need to worry; the sign of leaf buds will appear and they will swell on the rose plants, which means the bumps on the canes will become larger and will become redder in color. When this happens you should begin pruning before the buds open.

For shrub roses, you should prune in the middle of spring. Remove the dead or dying, or even diseased branches. If they’re overcrowded then thin them out. If you see branches that are crossing, then cut them down. Always reduce the healthy stems by a quarter. Bush roses – this includes hybrid tea, patio roses, and floribunda roses, should be pruned in the mid-spring as well. The dead or diseased branches should be removed, and always remove half of the growth from the previous year. For the miniature roses, you only need to prune to keep the plant’s attractive shape.

Climbing roses should be pruned in the autumn as the flowers begin to fade. As stated above, always remove the dead or diseased parts of the plant, but tie the new shoots that have appeared while removing the old branches if the plant has become congested to stimulate the growth of new flowers later. Always prune from the side branches from the main framework.

Rambler roses should be pruned in late summer. Always cut back the side branches that have flowered, however you should always leave two to three leaf buds per shoot. If you’ve got rambler roses that haven’t been touched for some time, just select a few of the old wood branches and cut to their base. This will allow new shoots to grow which can then be tied to the framework.

For ground cover roses, they should be pruned in the spring much like other species of rose plant. Always remove the dead, diseased, or dying parts of the plant, but lightly prune to keep the plant within its bounds. Remove some of the thicker branches to stimulate growth and to reduce congestion on the plants. 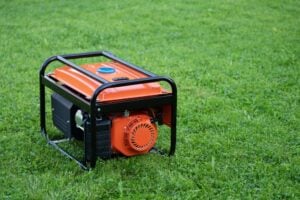