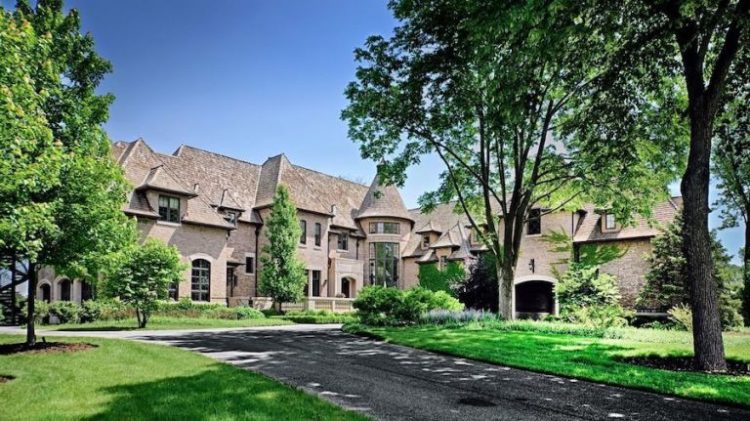 The Mansion where the television series “Empire” was filmed took builders a total of five years to complete. The sprawling home made in French Country Style is a glamorous beauty that is currently for sale with a listed price of thirteen million dollars. It’s been on the market since 2013. The elaborate mansion includes custom woodwork and intricate design features that significantly slowed the process of completion. The real name of the building is the Lyon Mansion. it is located at 45 Lakeview Lane in Barrington, Illinois.

A Former Home of JFK in DC Is Up For Grabs for $4.7 Million

The Differences Between American and European Home Design

What is Japandi Design? Here’s the Answer

The Difference Between Asian and American Home Design

10 Ways to Incorporate Moroccan Design in Your Home

10 Tips for Creating Feng Shui in the Bathroom

How to Incorporate Miami Beach Design Into Your Home

10 Ways to Incorporate Belgian Style Into Your Home

How to Clean Wallpaper Correctly and Safely

How to Sharpen Your Lawnmower Blades Safely

How to Take Care of Wood Rot in Your Deck