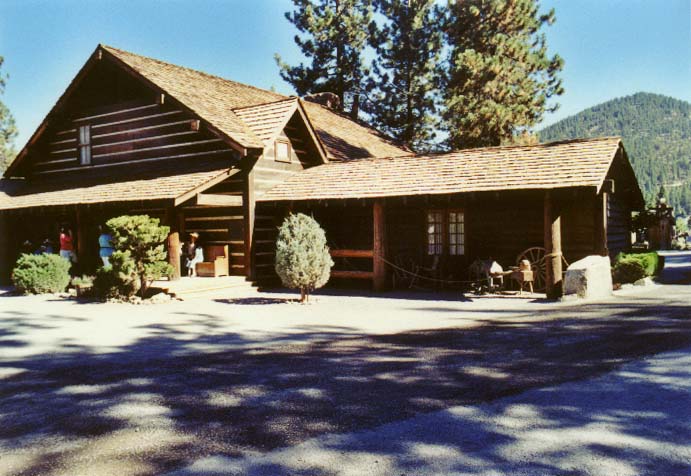 The famous Ponderosa Ranch was home to the fictitious Cartwright family. Ben Cartwright and his four sons were cattlebarons in the series that took place in the picturesque areas of the state of Nevada. The home used for the exterior shots in the opening of the episodes is located near Lake Tahoe, NV. Parts of the series were filmed on location at the property, but most filming was done in Hollywood on a sound stage. An actual Ponderosa Ranch was in operation as a popular recreation site, but it has since closed down. Prior to his death, actor Lorne Green (Ben Cartwright) had a replica of the Ponderosa built on a golf resort in Mesa, Arizona. 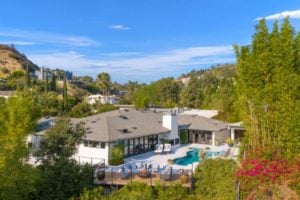 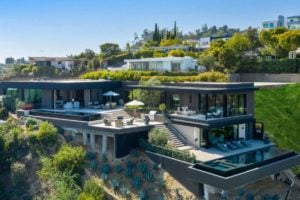 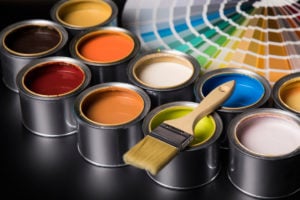 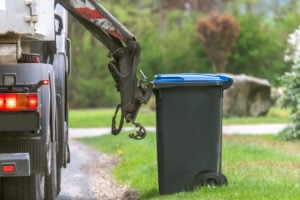