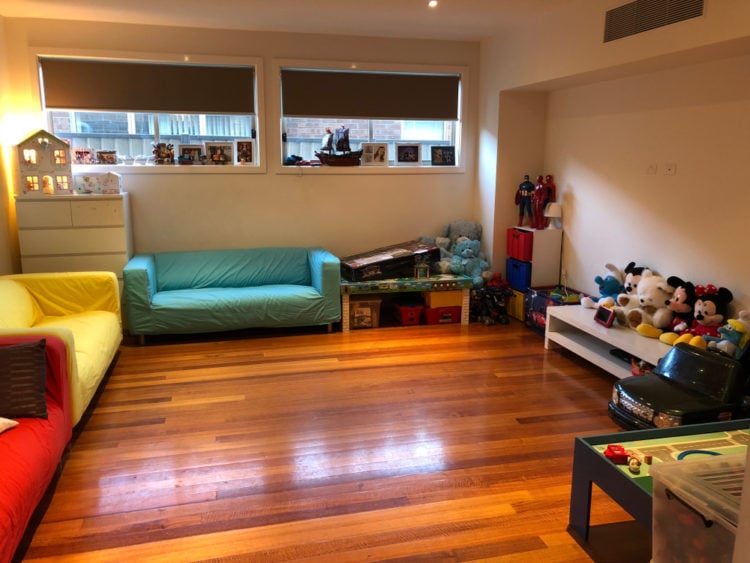 A rumpus room is meant for recreational purposes. As a result, the term is sometimes used as a synonym for play rooms and recreation rooms. However, it is important to note that rumpus room has its own particular set of connotations, meaning that it isn’t a perfect substitute for either one of those two terms. Still, rumpus room is closer in meaning to play room than to recreation room.

For starters, a rumpus means a commotion of some kind. It isn’t clear how it came into existence. “Rumpus” has been traced to the mid 18th century but not before that. Perhaps it was made up or perhaps it was spun off of “robustious.” On top of this, it is speculated that “ruckus” came into existence in the late 19th century as a combination of “ruction” and “rumpus.” Combined, it should be clear that “rumpus” is a very boisterous kind of word. Something that can’t be said for “recreation.” Certainly, there are forms of recreation that are very boisterous. However, “recreation” itself is too cold and too passionless to have such connotations.

As such, a rumpus room seems much more appropriate for certain kinds of recreation than for others. One excellent example would be children engaging in the kind of unstructured play that children do. Another excellent example would be younger adults throwing a wild party that lasts throughout the night. Thanks to this, a rumpus room has connotations of being meant for younger users than a recreation room, which has connotations of being meant for users of all ages. This is particularly true because “rumpus” is a rather silly-sounding term. That is presumably inherent to some extent. However, that isn’t helped by how “rumpus” is rather old-fashioned from a modern perspective.

Why Did Rumpus Rooms Come Into Existence?

Rumpus rooms are rather old-fashioned from a modern perspective. However, it is interesting to note that rumpus rooms and their counterparts are a new part of the human experience in relative terms. In fact, specialized rooms as a whole weren’t a thing for most people until recent centuries. For context, humans have been hunter-gatherers since before humans were humans. After all, there is evidence of earlier hominins living in a similar fashion as far back as 2 million years ago. However, we tend not to think much about humans being hunter-gatherers for a number of reasons. To name an example, hunter-gatherers are near-extinct in the modern world, so much so that there is serious concern that the last societies of hunter-gatherers will disappear at some point in the not too distant future. Something that is particularly true because they tend not to fare so well when they are integrated into the modern world, which is assuming that they even get the chance to be integrated into the modern world.

To name another example, recorded history has existed for about 5,000 years. It is extremely patchy. In part, this is because recorded history didn’t just appear everywhere all of a sudden. Instead, different parts of the world started writing about themselves as well as being written about by their neighbors at different points in time. Unfortunately, recorded history is also extremely patchy because there are plenty of periods for which there either aren’t enough records or aren’t enough surviving records for us to have a good idea of what was going on. Despite this, recorded history still dominates the way that we see the past because it makes clear the connection between the present and the past while simultaneously imbuing that connection with considerable meaning. In any case, while hunter-gatherers did build shelters for themselves, the kind of specialized rooms that exist in modern homes wouldn’t have been a thing for them.

Of course, the kind of specialized rooms that exist in modern homes wouldn’t have been a thing for most members of agrarian societies either. Historically speaking, agriculture was much less efficient in the past than in the present. As a result, the overwhelming majority of the people in agrarian societies were farmers, whose crops would support themselves plus a small number of people who were engaged in other pursuits. Chances are good that interested individuals can guess that these farmers weren’t exactly what most of us would consider to be well-off, which in turn, meant that their homes weren’t exactly what most of us would consider to be very pleasant. Single-room dwellings were very common in a wide range of agrarian societies in a wide range of times and places. Later, the increase in wealth meant that more and more people started living in multi-room homes.

However, rumpus rooms are a product of a later point in time, brought about by a changing perception on how children were supposed to play. Something that was in turn brought about by the urbanization of these societies. Partly, there was concern about the safety of children playing outside on their own with no supervision in huge urban landscapes in which people aren’t guaranteed to know everyone else; and partly, there was concern about the potential for children playing outside to prove disruptive to other people doing other things. In other words, rumpus rooms were once a new solution for what was once a new problem, both of which have become less relevant because time never stops its march. 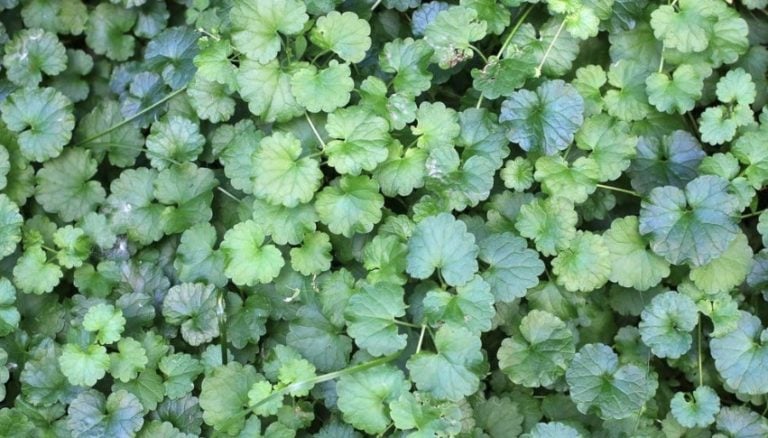 There has been a lot of discussion about a ground covering weed that can quickly take over an area. It’s called a Creeping Charlie. Another name for the cover is “ground ivy.” Whether you’re currently… 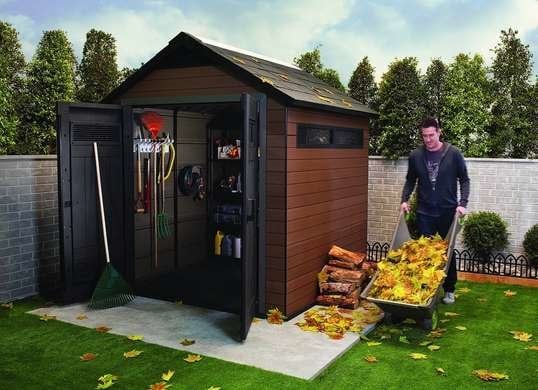 Finally found your green fingers? If you spend most of your free time pottering around the garden, the final step in turning your hobby from an occasional pastime into a bone fide pursuit is to… 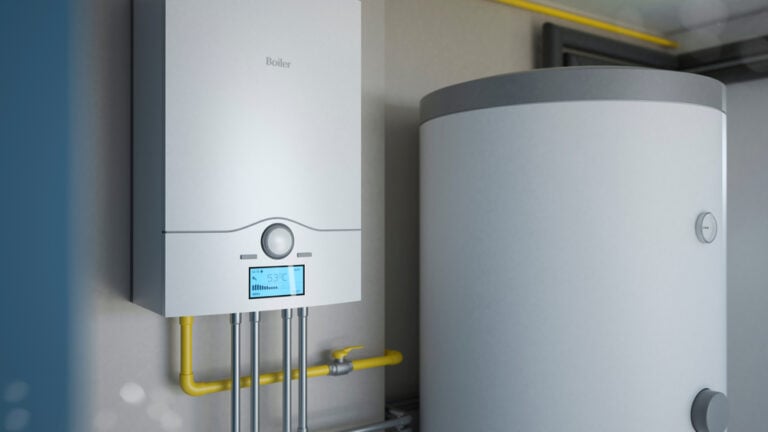 When you are at your home, office, or any other workplace, there are always chances of fire accidents. The best way to avoid these accidents is by ensuring that all the electrical appliances are in… 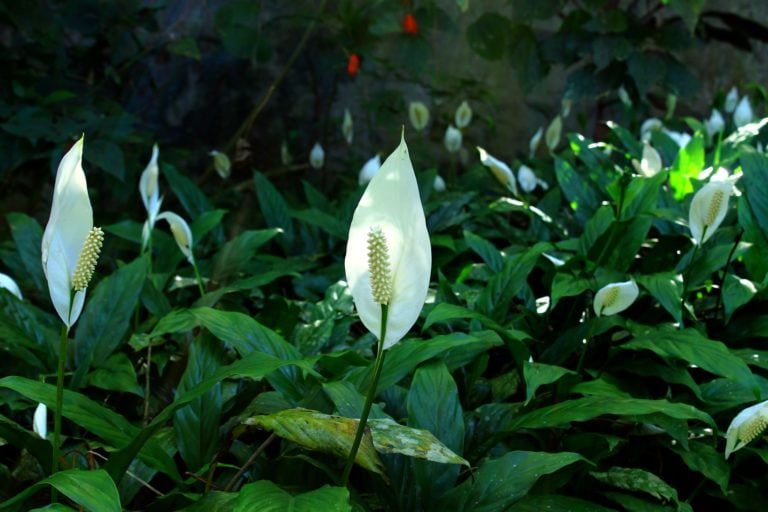 Indoor plants can be a wonderful addition to your home. They can add a wonderful decorative accent to practically any room, and put off fresh oxygen through the leaves. They can also help you to… 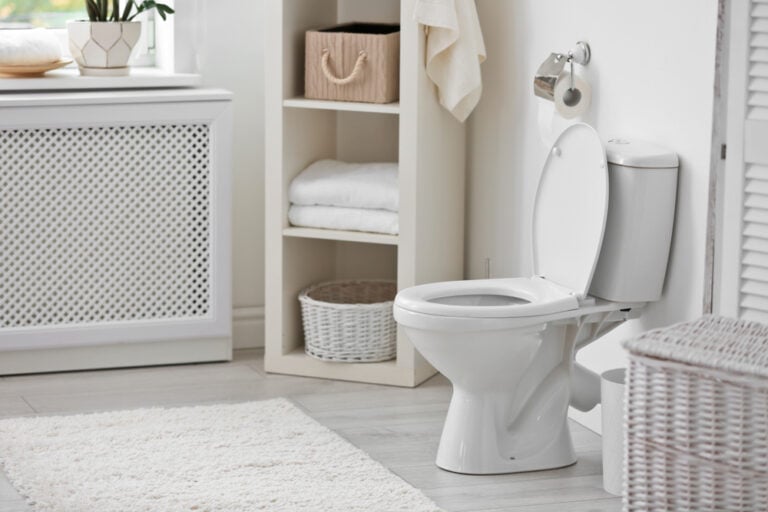 Frozen pipes are one of the most common plumbing problems homeowners and commercial businesses face during winter. A frozen water pipe can burst when left unresolved, causing significant plumbing damage. One of the first indicators… 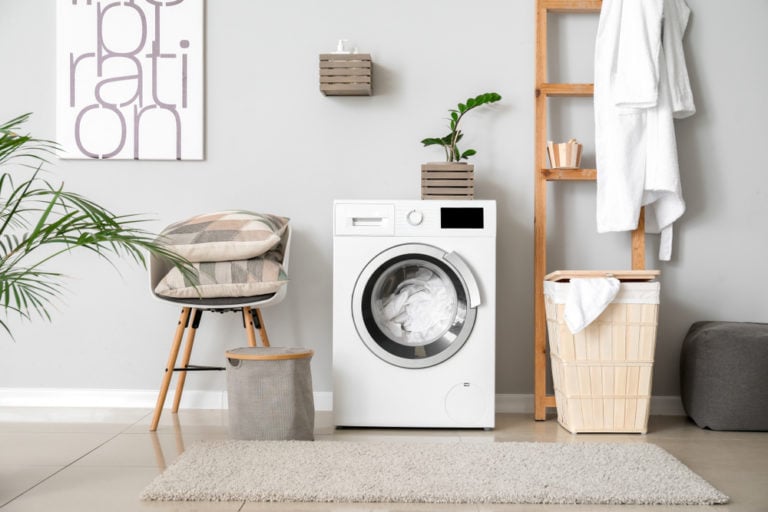 Generally speaking, this isn’t something that comes up. However, there can be times when a washing machine is exposed to freezing temperatures. For example, interested individuals might be storing it in an unheated space for…