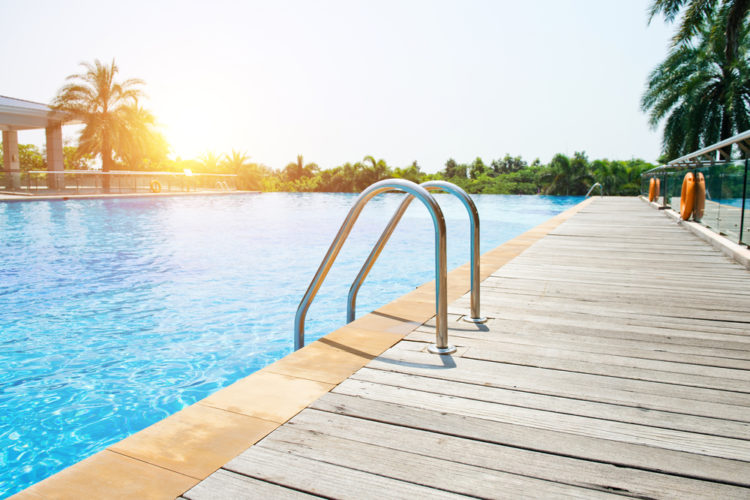 Red algae exists. However, chances are very good that the red algae that can sometimes be found in swimming pools isn’t red algae at all. This is because the overwhelming majority of red algae species can be found in saltwater settings. Meanwhile, just 5 percent of red algae species can be found in freshwater settings and just two red algae species can be found in terrestrial settings. Instead, if people see red algae in their swimming pools, chances are very good that the red algae is some kind of bacteria. Speaking of which, interested individuals should keep that last point in mind. Figuring out what a particular animal is supposed to be can be hard enough for people who lack the relevant expertise and experience. Unfortunately, figuring out the species of bacteria responsible for red algae is much more challenging, particularly since interested individuals will need the relevant expertise, experience, and equipment. As such, people should never make any assumptions about what red algae can and can’t do to them. If they are lucky, coming into contact with the bacteria won’t have too much of an effect on them; if they are unlucky, well, their life experience should have provided them with plenty of examples of how bacteria can make humans miserable or worse. When it comes to bacterial outbreaks, it is best to err on the side of caution.

Why Is Red Algae in Swimming Pools Such a Huge Issue?

There are numerous reasons why red algae in swimming pools should be considered a huge issue. For starters, it is very unpleasant-looking. Red algae can grow on pretty much any surface in a swimming pool so long as the conditions are right for the relevant bacteria, which won’t exactly make for something that people will want to either look at or come into contact with. On top of that, they can make the water itself take on a reddish tint. Something that can be very unpleasant as well because our instincts will be screaming at us that water isn’t supposed to look that way. Combined, this means that red algae can make a swimming pool pretty much unusable for most people. As for people who are willing to use a swimming pool under such conditions anyways, there are a number of serious health issues that can show up. First, the bacteria can produce toxins, which can cause the skin to redden as well as show other signs of skin irritation with sufficient exposure. Second, when people choose to swim in red algae-infested waters, they make it much easier for the bacteria to breach their body’s natural defenses than otherwise possible. For example, they might swallow the bacteria, which can cause issues such as nausea, diarrhea, and vomiting. Similarly, they might get the bacteria into their eyes, their nose, and other parts of their body where that bacteria might be able to carve out metaphorical footholds for themselves. Something that can lead to bacterial infections. In extreme cases, it isn’t unknown for people to develop respiratory problems and other serious medical problems because of their exposure to bacteria. If they are particularly unlucky, they could wind up with life-long issues or worse because of it.

What Can You Do About This? 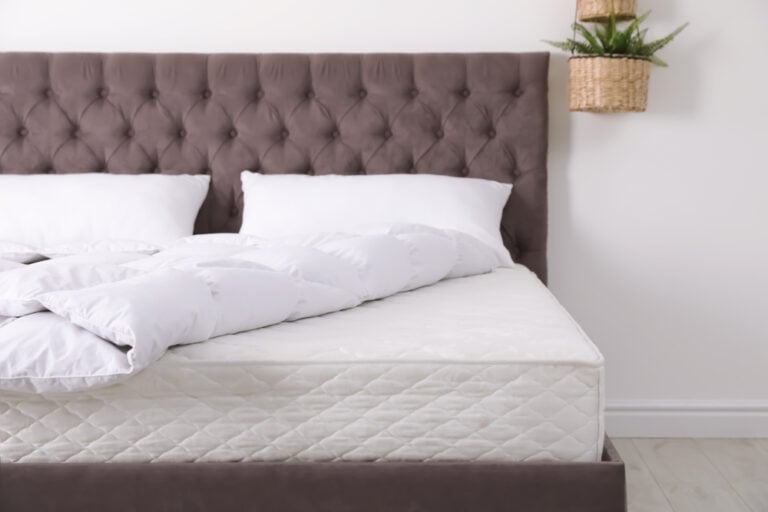 Sometimes, it’s inevitable – your mattress is going to get dirty. Even if you take all the precautions in the world, eventually something is going to happen to make it stained or just generally icky…. 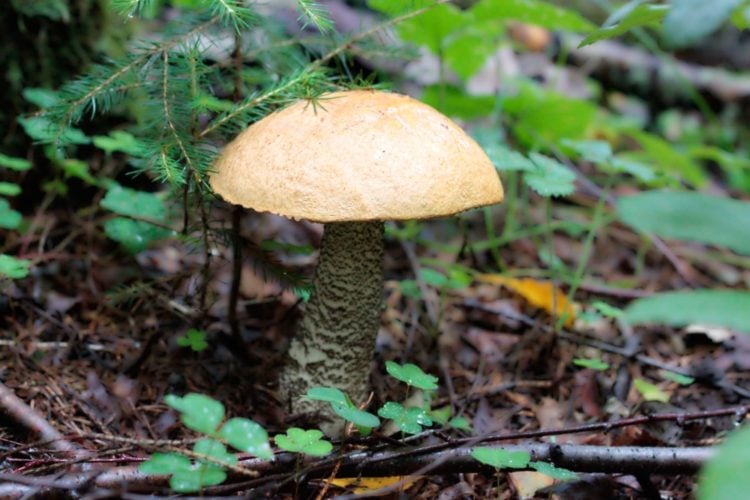 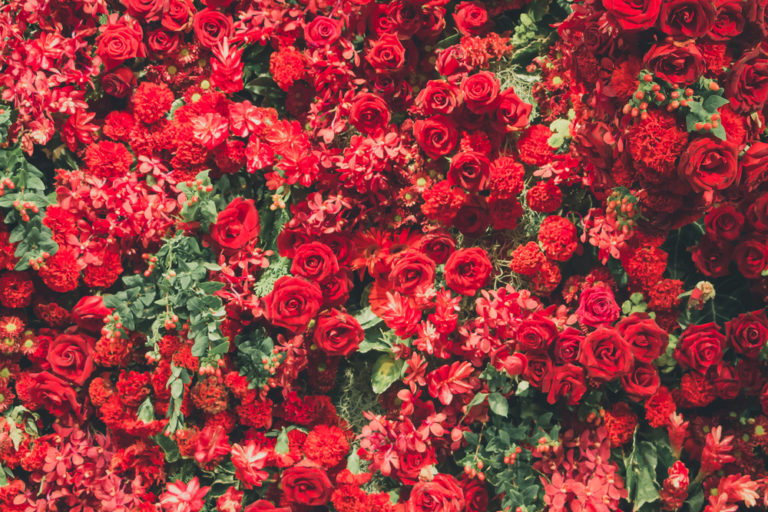 Are you looking to upgrade your home’s appeal by embracing nature? Start from our garden; fill it with red flowers. It’s an excellent way to shine a spot on any property. Red flowers serve as… 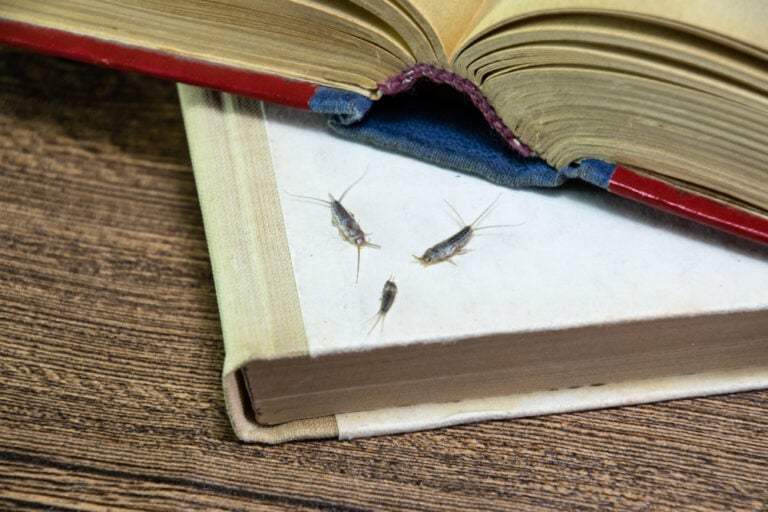 Silverfish are pesky little creatures that can be difficult to get rid of. They often invade homes through drains or pipes and can be very difficult to exterminate once they’re established. In this article, we… 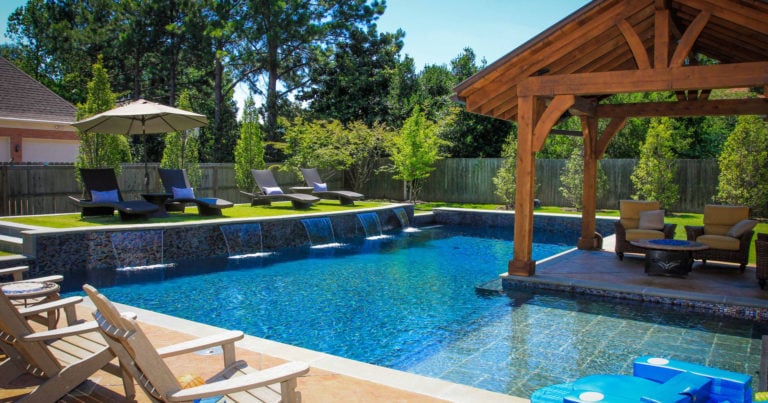 For the wealthy, typically money is no object, and more often than not, space is not a factor either. With both in excess, they are free to put in any pool they desire and they…

Why use an indoor tree? Most importantly, it can be a natural way to fill space in your house where you might otherwise put a piece of useless furniture. By scanning through the list you…