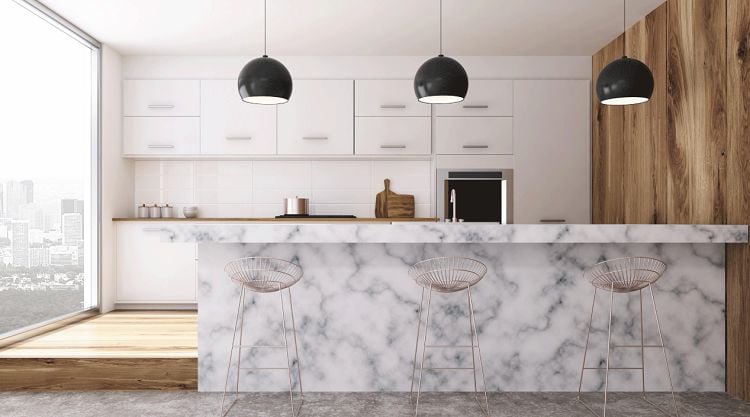 Deciding between a closed layout and an open layout might not be the biggest decision you ever make, but it is likely to make a huge difference to the look and feel of your home. For the past few decades, open layouts have reigned supreme in the interior design world – and in fairness, they’ve got a lot going for them, adding a spacious, airy feel that’s rarely unwelcome. But recently, there have been whispers of a shift in the opposite direction. Apparently sick of the lack of privacy that comes with open plan living, more and more homeowners are starting to rebuild their walls, to the end that we’re starting to see a return to closed, clearly defined rooms.

But which is best? Both closed and open-plan layouts have a lot to say for themselves, but in the battle for supremacy, which takes the crown? As with most things, it’s not as clear cut as it sounds. Some people will always prefer the coziness and privacy that comes with a closed layout. Others would forgo any amount of coziness for the sense of space that goes hand in hand with open layouts. Here’s how to figure out which one will work best for you.

The Case for Open Layouts

As we’ve seen, both open layouts and closed layouts come with some great benefits and some not so great ones. When it comes to deciding the winner in the battle of closed layout vs. open layout, there’s no right or wrong answer that’s going to apply to every person and every home. Think about how you use your house, who lives in it, and what’s going to work best for everyone concerned – then go with it. And if it turns out it doesn’t work – well, a wall can be put up just as easily as it’s taken down. 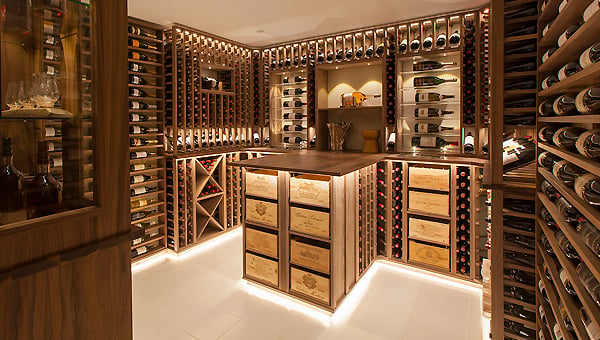 Whether you love wine, or just love the idea of having a collection to show off and serve to company when you have family and friends over, having a luxurious wine storage area is will… 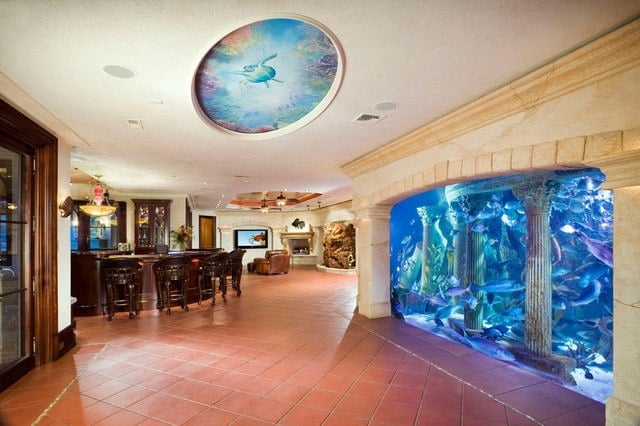 There are many ways that you can add interesting focal points to your interior design. Whilst some of the most common ways are by adding paintings and wall art, these are not the only options… 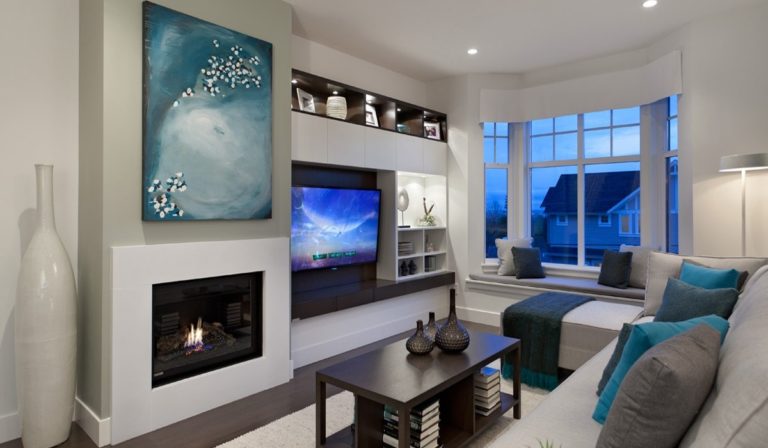 Window seats are doubtfully one of the most unique features in a room. Window seats are viewed as comfortable, and warm and cozy. For anyone who has ever sat on a window seat or had… 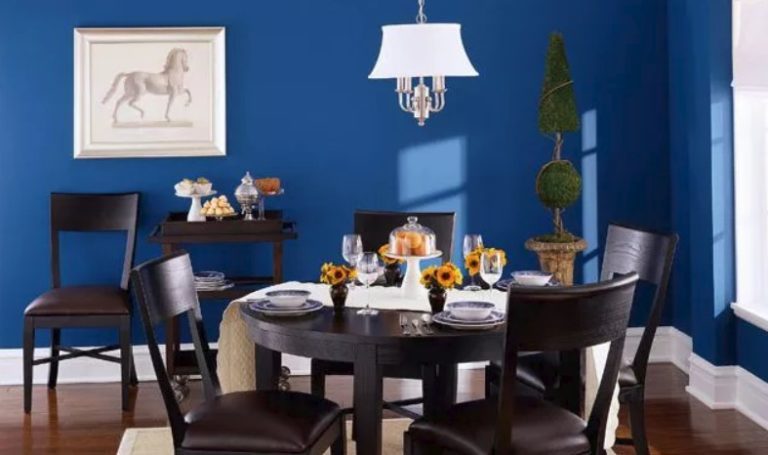 Dining rooms are those special places where you love to spend quality meal time having a special dinner with your family, or perhaps a dinner party with friends. Holiday meals are often spent eating around… 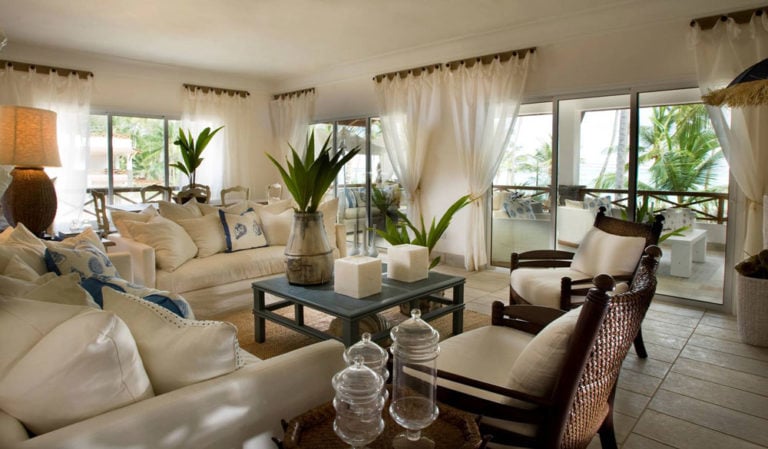 Your living room is where you spend so much of your time, relaxing, entertaining and visiting with friends and family. Creating a warm and inviting space is one way to make the room an inviting… 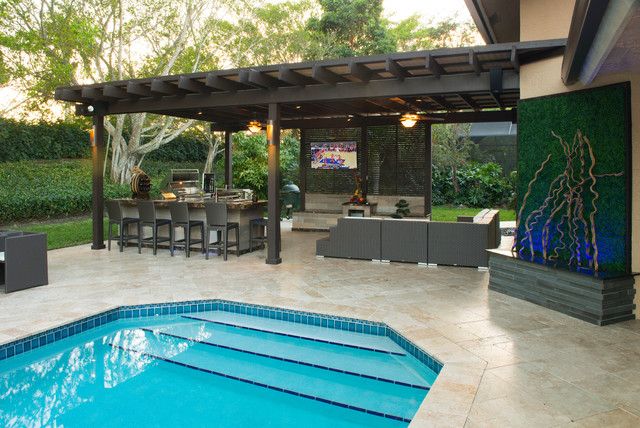 There’s nothing better than spending time out by the pool on those hot summer days, except if you have an outdoor kitchen to add to it. An outdoor, poolside kitchen has so many benefits, and can…