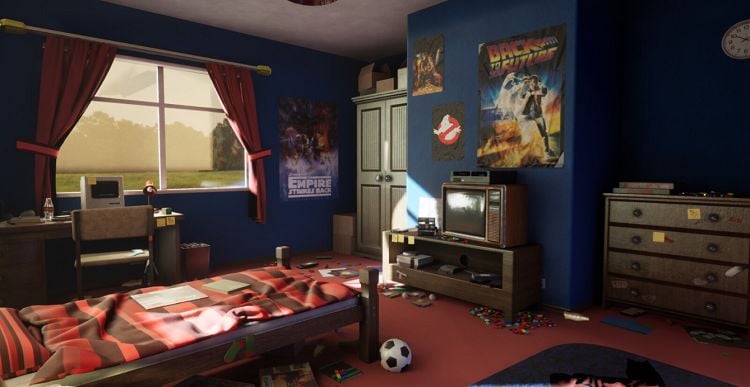 While many people stick to the same interior design style throughout most of their home, some choose a different approach for their bedroom. They see the bedroom as a space that is personal to them, and it is somewhere they can reflect their personality and passions. In the bedroom, they can choose a different theme that represents anything in which they are interested. If your favorite decade was the 80s or you are a fan of music from this decade, then you may wish to have an 80s themed bedroom. It was an interesting decade that introduced many new trends, both in terms of interior design and in many other aspects of culture. If you decide that this is the decade you wish to use as a theme in your bedroom, then here are 10 essentials for the perfect 80s bedroom to inspire you.

The 1980s was the era when people began to attempt decorating themselves rather than getting in the experts. DIY was all the rage during this decade, and people became increasingly daring and experimental in the home décor effects they were attempting to make. Stippling and stenciling were two popular paint effect styles. If you find these a little dated, then you might give paint splattering a try, as this was also a popular paint effect used in the 1980s, says Home Guides.

People also became more daring about the colors used in the 1980s. While colors such as mauve and apple green were popular choices in country homes, neon colors became a big hit during this decade. People began wearing neon-colored leg warmers, and kids’ accessories were often in neon colors. Consider having some neon surfaces in your 80s bedroom to reflect the trend for these bright colors in that decade.

3. Posters on the Walls

The art you display on your walls can make a significant difference to the overall look of a room and the success of any theme you apply. In the 1980s, adorning the bedroom walls with posters was the most popular way of adding interesting focal points around the room. Most people put up posters of their favorite bands or movies. Doing this is something that you can do to add to the 80s theme in your bedroom.

The most common type of furniture you would see in homes during the 1980s was either oak or pine furniture. People opted for the plain wood look rather than for stained or painted wood. Choose a wooden bed frame, and add a pine or oak chest of drawers, wardrobe, and bedside cabinet to the room. In-built furniture became popular much later, so freestanding furniture is a better reflection of the era.

There are many iconic toys that come from the 1980s, many of which are still popular today. Some of the most popular toys from this era include the Rubik’s cube, Barbies, Transformers, Care Bears, and My Little Pony figures. Adorning the room with some of these toys will reflect the theme perfectly and add an element of fun to your 80s bedroom.

An interior accessory that became popular during the 1980s was character lamps. These reflected the trends in movies, television programs, and decade’s music. It is still possible to get hold of some of the original character lamps from the 80s on sites specializing in selling retro items or from sites such as eBay. Although many are collector’s items, they are an affordable item that will add to your interior décor theme. They are also an interesting talking point if you invite guests into your bedroom to see your themed room.

According to the Huffington Post, VHS tapes were to the 1980s what the iPad is to the modern-day. If you have a video player, then you can still watch your old VHS tapes. However, you can also use old VHS tapes as decorative items that add to the theme. Stack them on shelves or create a piece of art using your old tapes.

Modern soft furnishing trends often focus on pieces that are a solid color that acts as an accent to the colors on your walls. There is also a focus on introducing different fabrics and textures. However, people took a different approach to soft furnishings in the 1980s. Then, the trend was for patterned soft furnishings, with floral prints, stripes, and geometric designs. Adding soft furnishings to your 80s bedroom will create additional points of interest. However, choose prints and colors carefully to avoid clashing too much with the other designs and colors in your bedroom.

According to Retro Planet, one of the most common décor accessories in the 80s was houseplants. During this decade, most homes would have houseplants in every room, including the bedroom. It is a simple and cheap way of contributing to your 80s theme, and it will add a natural element to the room. In addition to house plants, there was also a trend for dried flowers. If you are forgetful when it comes to caring for plants, then dried flowers are an excellent alternative. Add them to your windowsill, bedside cabinet, or the top of your drawers. 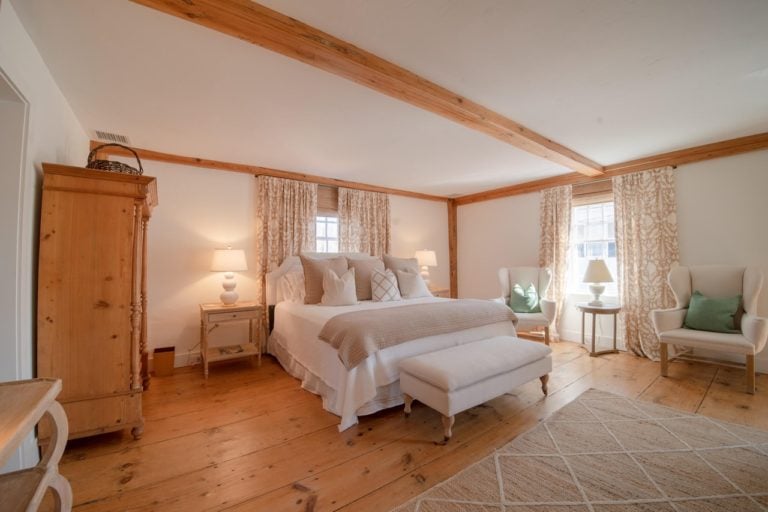 The master bedroom is the one room in the home… 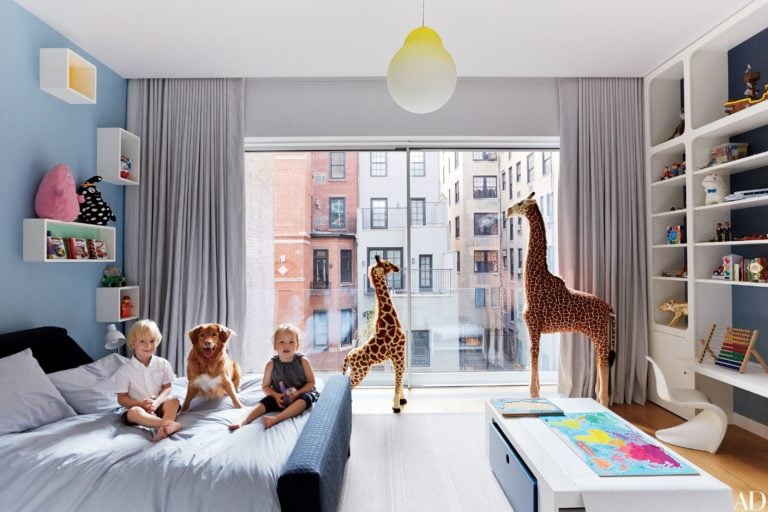 Creating a stylish kid’s bedroom can be a tricky business…. 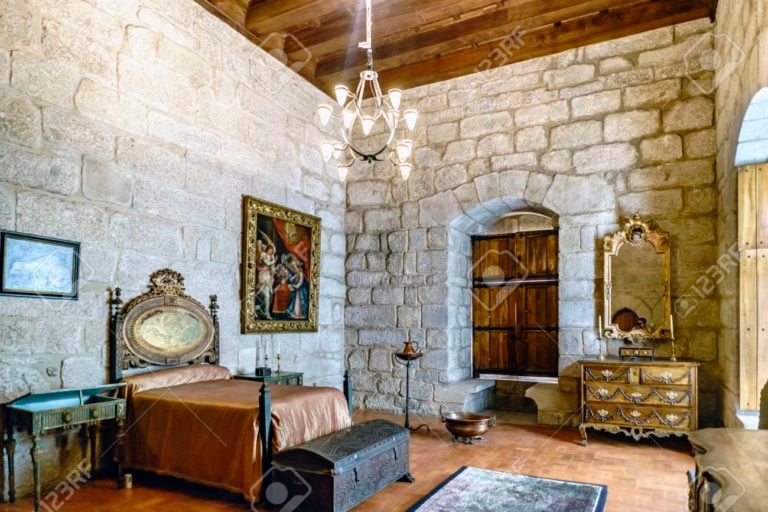 Bedrooms in medieval times are probably not something we’d like… 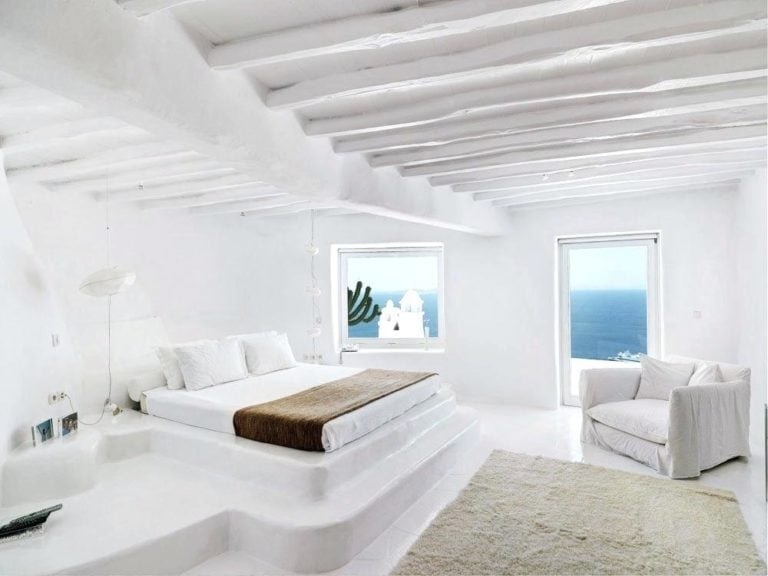 When most people think of Greece, they think of open,… 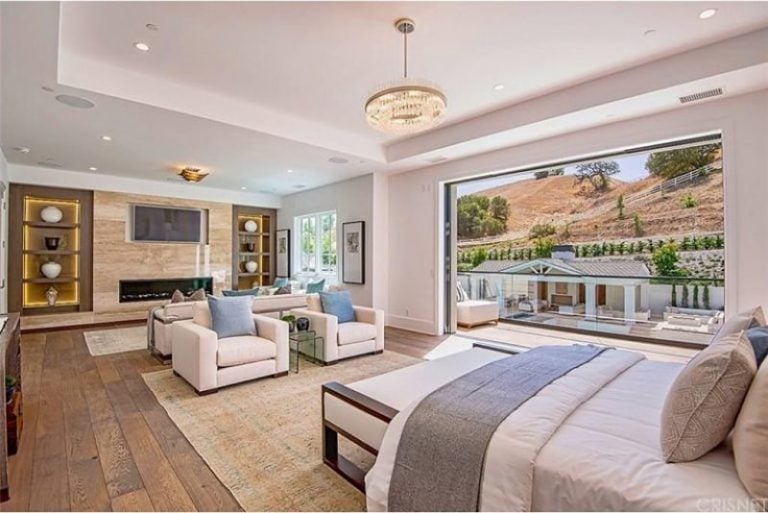 Modern design is very popular décor style, and especially among… 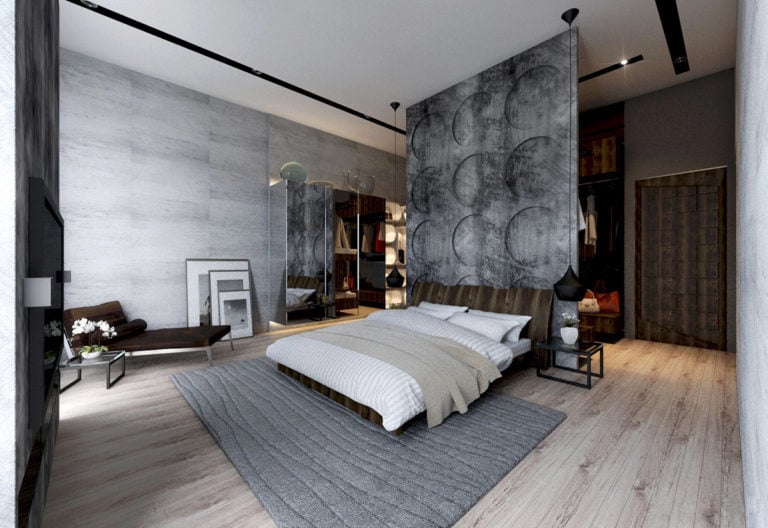 Your bedroom is your retreat away from the rest of…