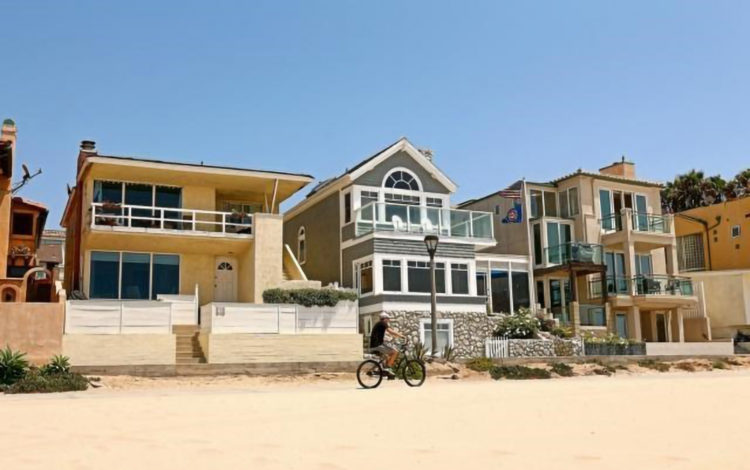 Those who are successful in the tech industry have the potential to earn big bucks. One example of someone who has become a billionaire from his entrepreneurial success in the tech industry is Bobby Murphy, the co-founder of social media company Snapchat. Bobby Murphy studied at Stanford University, California, and graduated in 2010 with a Bachelor of Science degree in mathematical and computational science. While he was at university, he befriended Evan Spiegal and Reggie Brown, and the three students created Snapchat together. It was not the trio’s first venture together, as they originally worked on a startup called Future Freshman to help students get advice when applying to colleges. Unfortunately, their website was not a success. Undeterred, they create an app called Picaboo that allowed people to send image messages that later disappeared. It was the basis for what later became Snapchat. Despite creating the app, Murphy got himself a job as a software engineer at Revel Systems after he graduated. While he worked in this position, Murphy, Spiegal, and Brown tried to get venture capital funding for Snapchat. Now, the company is called Snap Inc., and it has experienced a massive resurgence in the last two years. It has achieved phenomenal success, thanks to a growing user base and huge ad revenue. The shares are up 500 percent year over year, and the company’s current market cap is more than $92 billion. By 2015, Murphy was listed as the second-youngest billionaire in the world, and Forbes says his current net worth is $12.3 billion. Murphy’s net worth has grown by more than $10 billion in a single year. His huge wealth means that he can take his pick of high-end real estate, and he already owns many properties in California. The entrepreneur’s latest purchase is a beachfront residence in Manhattan Beach, California, for which he has paid $14.5 million. Here is an overview of Murphy’s real estate portfolio and his most recent purchase. Although Murphy has bought a multi-million-dollar home on Manhattan Beach Strand, he has quietly been building a real estate portfolio for some time. He has predominantly focused his buying interests in the coastal communities of Los Angeles. In recent years, the Snapchat founder has bought at least nine properties, all of which have had multi-million-dollar price tags, and they have collectively cost him more than $60 million. The businessman’s Pacific Palisades properties include a $30 million estate where he is having a new mansion built and a $6 million modernist estate. Elsewhere in the area, Murphy has a $2.1 residence in Santa Monica, a $2.3 million bungalow and a $5 million property in Venice and a $2.1 million contemporary Venice Beach condo. Murphy is not the only one riding on the waves of Snapchat’s success, as some of the social media company’s executives have also splashed out on luxurious pads for themselves. The company’s Chief Business Officer, Jeremi Gorman, has paid a whopping $15.8 million for a mansion in Hermosa Beach, while strategic advisor Jared Grusd has bought an estate above Beverly Hills for $18 million. Murphy bought the $14.5 million Manhattan Beach house in the summer of 2020, but it has only recently come to light that he was the mystery buyer of the property. The billionaire and his wife, Kelsey Bateman, bought the beachfront residence off the market. Records show that it was the area’s second-priciest deal of 2020, as only one property sold for a higher price tag, which was a property that sold for $17.8 million in November. The property is not what you might expect a multibillionaire to buy, as it is a small and characterless house. From the outside, the building is architecturally featureless and is painted in a drab light yellow, says Dirt.com. Therefore, there is very little that is visually appealing about the structure’s exterior. Inside, the space is limited, as it measures less than 2,000-square-feet, although there are four bedrooms and four bathrooms. Currently, the property is a duplex, so the living space is divided into two separate residences, each measuring around 900-square-feet and with two bedrooms and two bathrooms apiece. In terms of outdoor space, there is an enclosed terrace area or motor court to the front of the property that is shielded from the street by high walls and gates. Both levels of the property have verandas where potential residents could enjoy the outdoors and the views of the beach and ocean. The interior décor leaves a lot to be desired, and if someone wanted to make the property their home, it would need completely refurbishing to bring it up to a decent standard. However, it is unlikely that Murphy and his wife intend to live in the property as it is, if at all. With so many other properties of a higher standard, it seems more likely that they will continue to live in their other residences. Although Murphy’s intentions are unknown, there is a high possibility that he will tear down the structure and replace it with a custom-built property. A previous listing of the house suggested that it was a teardown, which may make people question why someone with $12.3 billion in the bank would spend millions of dollars on a house they intend to demolish to the ground. The simple answer is that the value of his purchase lies in the land and its location, as it is in an oceanfront position in Pacific Palisades. Properties that have direct beach access and stunning views across the Pacific Ocean are few and far between. There is the potential to create a stunning home with a contemporary interior and high-end specifications on the lot. Murphy could then have the option of living the oceanfront lifestyle at its best or selling on the property in the future.