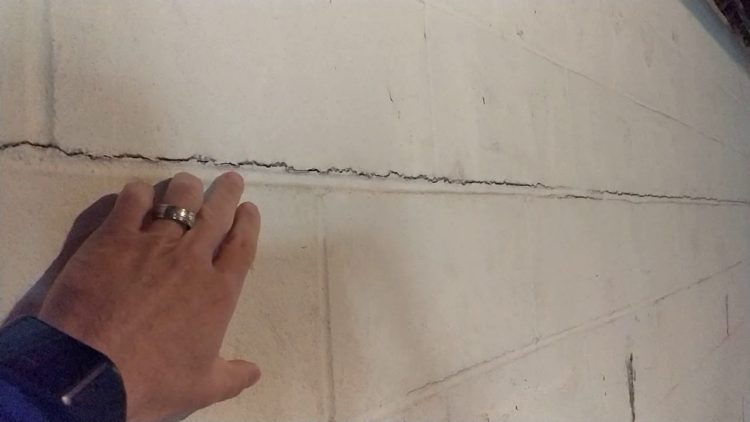 A crack that suddenly appears on your basement floor is never a welcome sight. But before you start panicking at the idea of your house falling down around your ears, relax. In most cases, cracks in the basement floor are not in themselves a sign of a major problem. As basement floors aren’t weight-bearing, your house isn’t in imminent danger of collapse. That’s not, however, to suggest that you should just ignore the crack. Occasionally, cracks can be one of the first signs of a problem – and one that needs to be addressed sooner rather than later.

Have you laid the basement floor in the past 12 months? Is it a hairline crack? If you answered yes to both those questions, then you can stop worrying. The surface shrinkage that happens 2 to 12 months after a basement floor is laid can result in fine cracks that suddenly appear. The cracks are superficial and will have no impact on the integrity of your home. Similarly, slighter wider cracks that appear within the same period are also usually the result of normal shrinkage. However, while fine cracks can be ignored completely, wider cracks may warrant action. Although the structure of your home is safe, the crack may prove a conduit for moisture, undesirable smells, and even gas if left untreated. If the crack is wider than 1/8 inch wide, take the advice of bobvila.com and seal it using an elastomeric caulking sealant designed for concrete and masonry use.

One of the most common causes of cracks is settling. This typically happens when an inadequate base was used or the soil wasn’t compacted sufficiently prior to the floor being laid. You might also notice that doors and windows stop opening as they should and that the floor seems to slope. Unlike hairline cracks caused by shrinkage, these kinds of cracks need to be taken seriously. Left untreated, settling cracks will get progressively worse and your foundation could be adversely affected. The problem can be addressed by filling in the lower area of the floor with a self-leveling cement product.

As per everdrytoledo.com, frost heave is a common cause of cracks in basement floors. It occurs when the soil freezes and then thaws, resulting in an expansion and a shift underneath the foundation of the house. This can lead to concrete shifting and cracking. If frost heave is to blame for the problem, the cracks will typically occur near support columns in the flooring. In these kinds of cases, a foundation repair specialist will need to be contacted. Typically, they’ll fix the issue by using one of the following methods: soil stabilization, soil replacement, Helical piers, Helical wall anchors, or Hydraway drainage systems.

If the concrete was too wet when it was poured, the water may eventually work its way to the surface of the laid concrete. Once that happens, the surface can begin to weaken and flake away. Although unsightly, it’s not an indication of a major problem. As basementsystems.com advises, don’t try to cover up the crack with paint. The surface of the concrete will continue to flake and as it does, it will cause the paint to flake as well, leading to an even more unattractive effect. Concrete resurfacing is the best option, as this will leave the floor looking like new and prevent any further spalling. Installing waterproof flooring is another option you might want to consider.

Seal perimeter cracks can occur when the floors shrink away from the foundation walls. Cracks of this kind will usually be around 1/2 inch thick or wider and will occur at the point the floor meets the wall. While the cracks won’t impact the structural integrity of your home, it’s advisable to seal them using an elastomeric caulking product to prevent moisture, smells, or pests from accessing your home.

Cracks with heaving could indicate soil expansion, a problem that needs to be addressed before it escalates. It typically (but not exclusively) happens in areas with clay soil. If the soil becomes wet, it can create enough pressure to crack and lift a concrete slab floor. Unlike most other types of cracks which are superficial and not a cause for serious concern, cracks caused by soil expansion require repair. In these cases, it’s best to consult a foundation repair contractor rather than to attempt a fix yourself.

Depending on how extensive the problem is, the contractor may suggest replacing the basement floor and/ or installing a drainage system to avoid the problem from reoccurring. As bobvila.com comments, repairs such as this can unfortunately often run into tens of thousands of dollars, depending on the size of the basement and the extent of the repair. Regardless of whether the entire floor needs to be replaced or not, you’ll need to take action to prevent the problem from coming back. This means finding a solution to direct water safely away from the foundation. Firstly, check that the landscaping slopes away from the foundation. If the exterior of the foundation is already installed with a drain tile, make sure it’s directed to a sump pump bucket where the water can be safely pumped away. If the drain tile has collapsed, or if your home does not have one, this will need to be remedied to prevent further groundwater collecting under the floor. If you haven’t already installed guttering and downspouts, now’s the time to do it.

The Secret Danger of Cracks

While many types of basement floor cracks are not a cause for concern, prompt action may be required if you live near a radon zone. If you do, there’s a possibility that the gas could seep through the crack. If you’re in any doubt as to whether radon gas is a problem in your area, consult the US Environmental Protection Agency. If they confirm you live in or near a radon zone, it’s advisable to invest in a radon detector. Radon detectors work in the same way as smoke detectors and will sound an alarm if gas is detected. If the detector suggests gas is present, you will need to have your home tested professionally. If dangerous levels of radon are discovered, a licensed radon-mitigation contractor will need to be hired to deal with the problem safely. This will involve sealing all cracks to prevent radon from seeping through the ground and into the house. The contractor will also install a radon reducing system to ensure any gas is directed safely away from the basement. 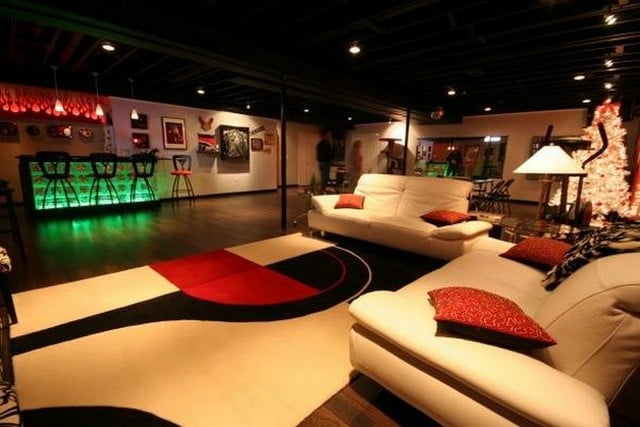 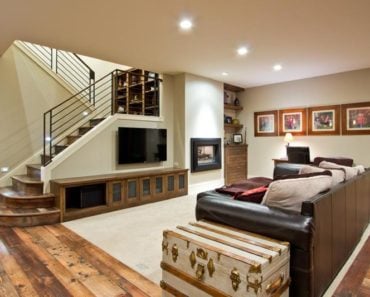 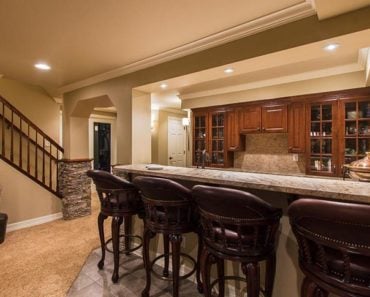 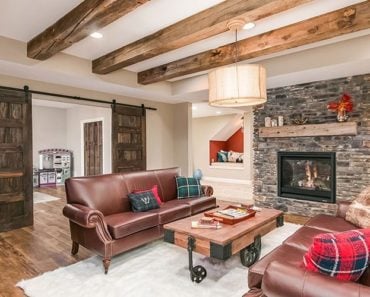 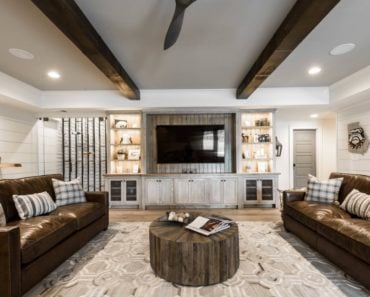 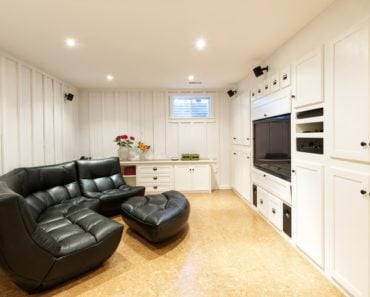 How to Remove Gorilla Glue From any Surface

What is an Open Neutral Outlet and What is it Used For?

How to Get Spray Paint off Concrete

How Do You Plant Grass Seed in Hard Dirt?