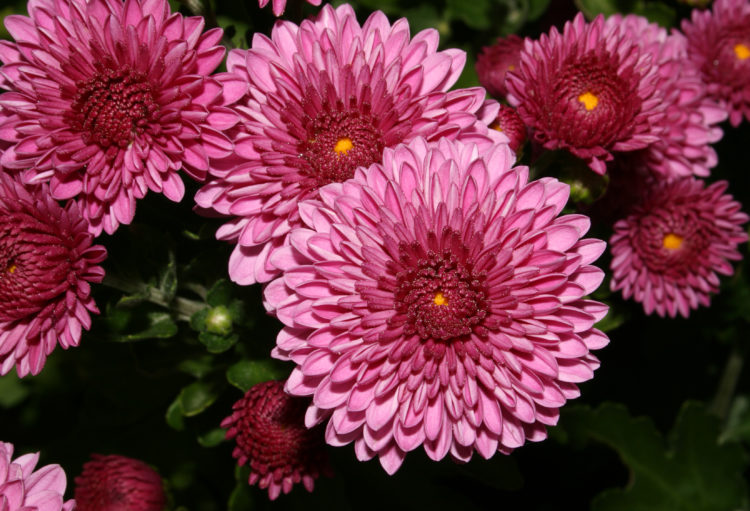 Flowers are beautiful. As a result, a wide range of cultures have cultivated a very wide range of flowers, with more being introduced on a regular basis. Due to this, it should come as no surprise to learn that there are plenty of popular flowers with names that start with the letter “C.” Here are some examples:

Carnations have been a very popular flower for a very long time. In fact, while it is believed to be native to the Mediterranean region, no one knows its exact place of origin because it has been cultivated in such a wide range of places for a couple of millennia at the very least. Carnations are mentioned in the writings that remain from those times, as shown by one Roman story in which they came into existence when the Roman goddess Diana tore out a shepherd boy’s eyes for rejecting her before casting them upon the ground. Regardless, carnations now come in a remarkable range of colors, which can be used to communicate a remarkable range of meanings. For instance, carnations can be used to express a sense of fascination. However, light red carnations say admiration, dark red carnations say deep love, and white carnations say pure love. In particular, it is worth mentioning that carnations can be used by women to express their love, though the exact form of this love can see significant variation from color to color. Suffice to say that pink carnations for a mother’s love are very much not the same in meaning as deep red carnations.

The name chrysanthemum means “golden flower” in Greek. However, this is the result of the Swedish naturalist Carolus Linnaeus’s name choice rather than an indication of its place of origin. In truth, chrysanthemums are believed to have been first cultivated in China, where there is evidence for the cultivation of the species as far back as the 15th century BC. There, the flower is considered to be one of the Four Gentlemen – which would be the plum blossom, the orchid, the bamboo, and the chrysanthemum – because of its beauty. On top of that, it is amusing to note that it is traditional to drink chrysanthemum liquor during the Double Ninth Festival. In the present time, China remains the center for chrysanthemums, but there are other countries where the flower possess a special significance. One excellent example would be Japan where it is a symbol of the Japanese imperial house.

Generally speaking, when people think of clovers, they are likelier to think of things other than their flowers. For example, the Irish shamrock is believed to be a clover, but it is interesting to note that there is no real consensus on which clover species is supposed to be the true shamrock. Likewise, a great deal of clover is grown for agricultural purposes. In part, this is because it makes for nutritious, palatable fodder for livestock. However, it should also be noted that clovers can fix nitrogen in a wide range of soils as well as a wide range of climates, which is why it has played a critical role in crop rotation for centuries and centuries. Having said this, clovers produce very distinctive flowers that can make for a gorgeous sight. Something that is particularly true when there are entire fields of clovers offering up a veritable feast for the senses.

Crocuses are another flower with a long history behind them. After all, crocus comes from the Latin crocatus, which means “saffron yellow.” As such, it should come as no surprise to learn that the spice saffron comes from a particular species of crocus called the saffron crocus. Unlike a lot of other spices, saffron remains very expensive in the present time in spite of the numerous advancements in transportation techniques and technologies that have done so much to bring the world together. This is because saffron is made using the stigma and styles of the saffron crocus, meaning that even an entire field of the flower will produce no more than a small amount of spice. In any case, while crocuses might be most famous because of their association with this most expensive of spices, they are worth checking out for their beauty as well. Technically, crocuses aren’t a single species of flower. Instead, crocuses are an entire genus encompassing about 90 perennials that are native to a wide range of environments in a wide range of places. There are crocuses that grow in meadows, crocuses that grow in woodland, and even crocuses that grow in arctic tundra. On top of that, while crocuses are common in the Mediterranean region, their native range extends to cover Central Asia. Effectively, this means that interested individuals have a huge selection of options available to them, which is helped by the fact that crocuses are hardier than what people might expect based on their look.

Cyclamens are another genus of flowers that started out in the Mediterranean region before spreading outwards throughout much of the world. It is believed that the name comes from a Greek word for “circle,” which can be explained by the fact that cyclamens have a very round-looking tuber. Said tuber is the place from which the roots, the flowers, and everything else grow. In fact, some cyclamen species will see their leaves come up in the fall before dying off during the spring, which is because the plants will go dormant during the dry Mediterranean summer when conditions are inhospitable. Primarily, people prize cyclamens for their upswept flowers as well as their patterned leaves, which make for a very presentable look. However, it is interesting to note that cyclamens have fruits as well, which have sticky coverings on their seeds that are supposed to be eaten by ants so that the seeds can be dispersed elsewhere. Unfortunately, there are some cyclamen species that are now endangered in their native ranges because of overharvesting as well as other issues. However, there are ongoing efforts to discourage this kind of thing, with a particular emphasis on encouraging sustainable methods on the part of local populations so as to ensure a more reliable income stream in the long run. 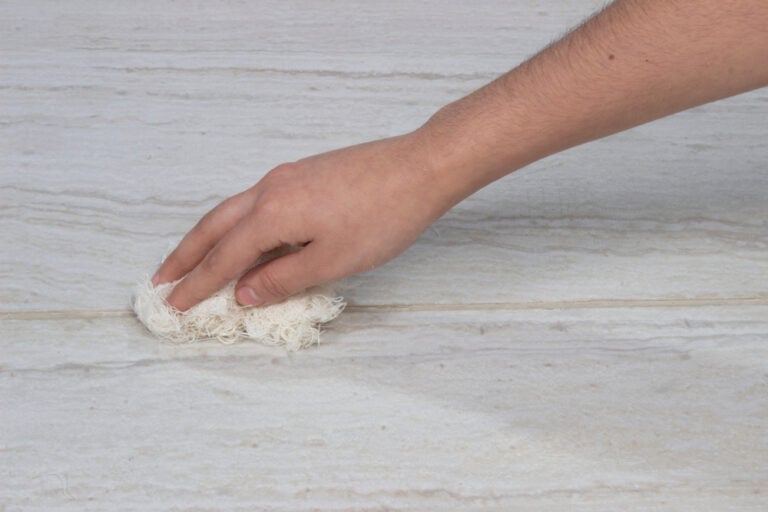 These days, a lot of people are trying to save money by doing some home improvement projects on their own. If you’re doing a project that involves bathroom tiles, that means you’re also dealing with… 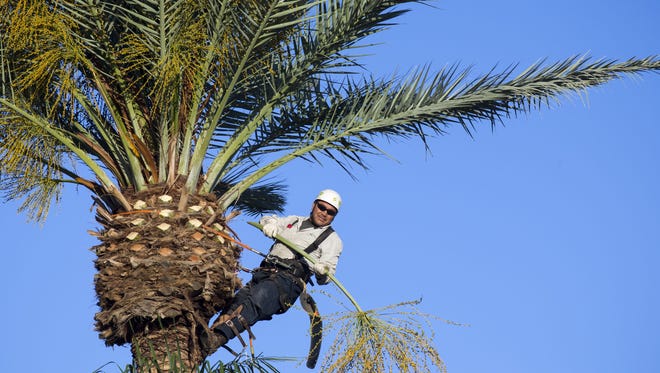 Palm trees are common enough not to warrant too much of an introduction. These big, tropical plants can come in a variety of shapes and sizes, but they all have one thing in common: their… 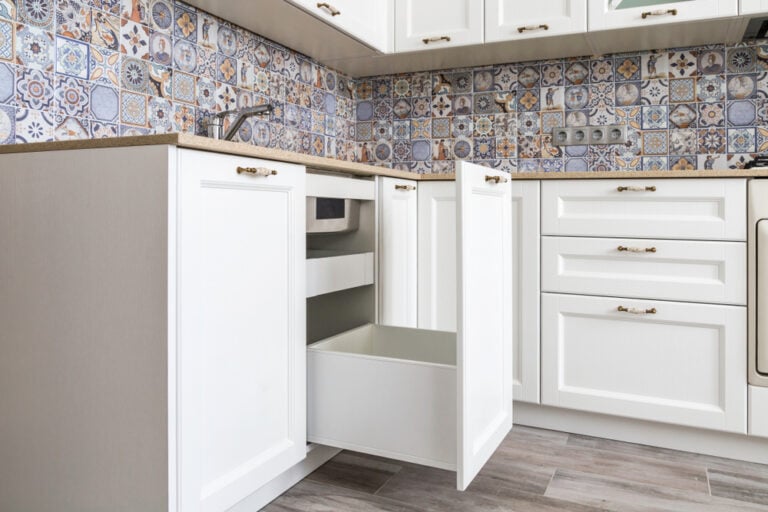 Do you feel like you have no storage space in your kitchen? If so, then it might be time to invest in an under-the-kitchen sink organizer. These nifty little gadgets can help you maximize your… 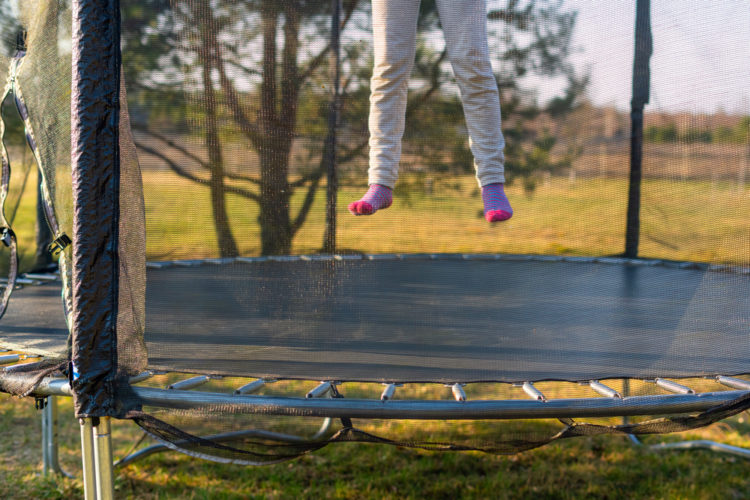 Trampolines are fun and healthy recreational items for people of all ages. They encourage kids and adults to get out of the house and to engage in enjoyable, healthy exercise. These fun exercise tools come… 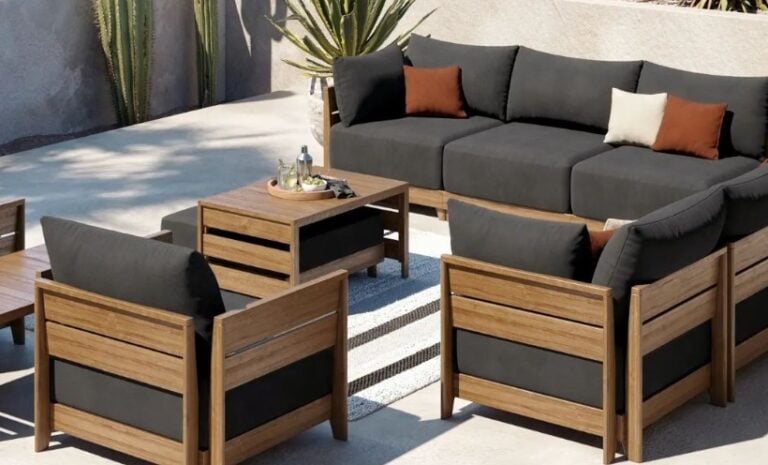 With Spring just around, you might want to enjoy the backyard, swing on your porch, or enjoy meals outdoors. As much as Spring seems fun, you must appreciate that it comes with pollen. According to… 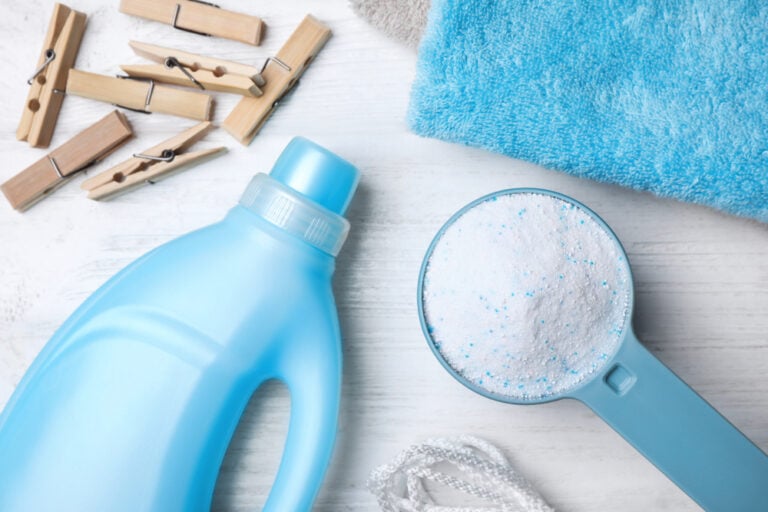 There are plenty of washing liquids in the market today, and it can be challenging to pick the most harmless one not just for your skin but also for your clothes. A mild detergent is…