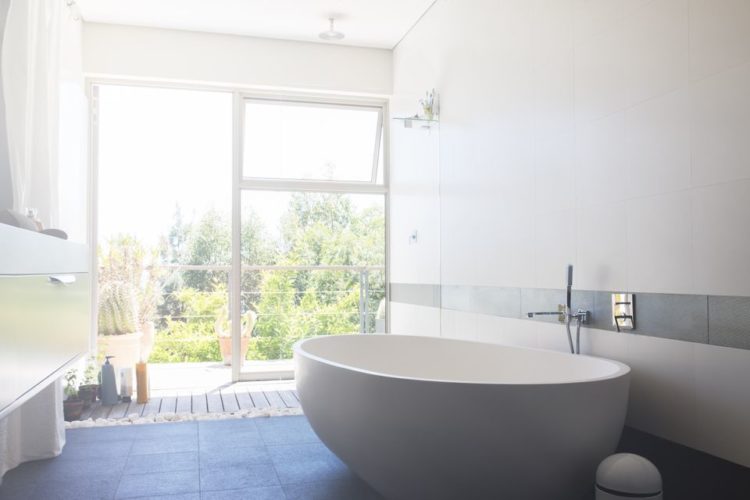 Feng shui can be considered a Chinese form of geomancy. However, it isn’t geomancy in the sense of using the ground in order to predict the future. Instead, it is geomancy in the sense of laying out buildings with the intent of harmonizing them with local energies. In fact, it should be mentioned that this second meaning for the term came from Christian missionaries who observed feng shui practices in the 19th century, which was then extended to encompass similar systems in other cultures. Regardless, feng shui covers both the interior and the exterior of buildings. As a result, there is no issue with discussing feng shui in relation to bathrooms as well as other parts of a home because those are perfectly valid topics. Much of feng shui is based on Chinese mysticism. However, it should also be mentioned that much of feng shui is very practical in nature, meaning that it possesses some use for more practical-minded individuals as well. Here are 10 tips that might interest those seeking to create feng shui in their bathroom:

One of the core principles in feng shui is keeping spaces unobstructed so that local energies can continue to flow rather than stagnate, thus ensuring both health and happiness for a building’s occupants. In more practical terms, this means that people should keep their bathroom uncluttered, thus making for a more open and more spacious feel to it. Whether people believe in the flow of local energies or not, this is important for preventing them from feeling cramped and closed-in.

Feng shui puts a huge emphasis on incorporating natural elements. Generally speaking, a bathroom isn’t the place where most people would want to have a lot of natural elements. However, there is a very convenient solution in the form of bathroom plants, which can be used to provide even the coldest spaces with a touch of natural vibrancy. On top of that, plants come with a neat bonus in that they can contribute to better air quality.

3. Consider the Use of Other Elements

Speaking of which, light is considered to be very important as well. Under ideal circumstances, windows can be a great way to ensure good lighting as well as good ventilation for a bathroom. However, an adjustable light switch can be a very useful substitute as well.

5. Clean On a Regular Basis

Doors are very important in feng shui because they impact on how local energies flow throughout a home. Perhaps unsurprisingly, the status of bathrooms means that bathroom doors should remain closed for feng shui purposes. This is particularly important when a bathroom door is facing the main door because there is a belief that such a setup will cause good fortune to flow out of the home as soon as it flows in, which is not a desirable outcome to say the least.

Supposedly, the elements that flush in a bathroom can create a great deal of downward flow, which can be problematic in excess. To counter this, include more vertical elements in the space, which can range from subtle lines running upwards to more stand-out ornamentation. If nothing else, this kind of verticality can be very useful for providing a room with a unifying theme.

The bathroom can benefit from having art installed in it. However, feng shui says that certain kinds of art are better than others for such spaces. For instance, pictures of family members are a “No” when it comes to the bathroom because of the latter’s association with dirtiness. Instead, interested individuals might want to combat such impressions by installing lighter, airier art, which can be based on their colors as well as their subjects.

9. The Elements Have Colors

It is worth mentioning that the Chinese elements have colors associated with them. In short, fire, earth, metal, water, and wood are associated with red, yellow, white, blue, and black respectively. As such, if people are struggling to incorporate various elements, they can consider the careful use of colors as well. For example, candles are a useful way to include some fire in a bathroom. However, if people aren’t particularly enthused by the thought of having candles in said space, they can consider adding a splash of cheery red and orange for a similar feel instead.

Positioning is very important in feng shui. For instance, feng shui is very much against the notion of putting a bathroom over a bedroom, particularly because of the latter’s natural downward orientation. As such, if there is a bathroom located over a bedroom, the recommendation is to make less use of that particular bathroom in preference for other bathrooms whenever and wherever possible. Moreover, feng shui suggests moving the bed in the bedroom until it is no longer situated directly beneath the bathroom should that prove to be a viable option. Other places that feng shui does not recommend for the bathroom range from beneath the stairs to being directly over the front door, though the issues of both can be mitigated to a great extent through feng shui practices. 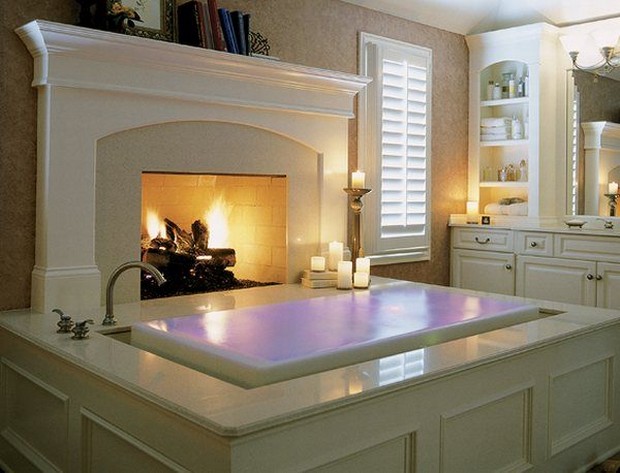 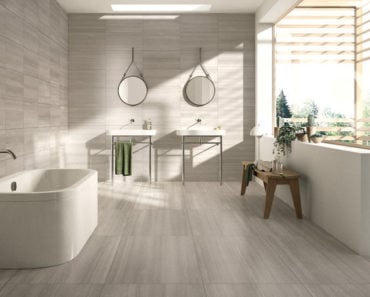 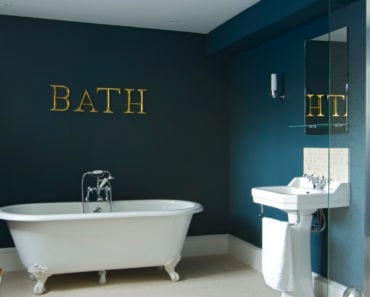 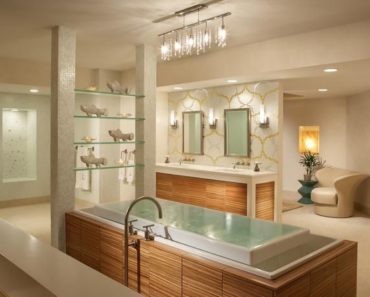 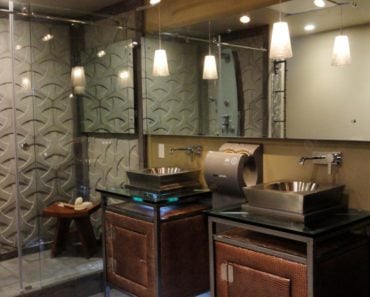 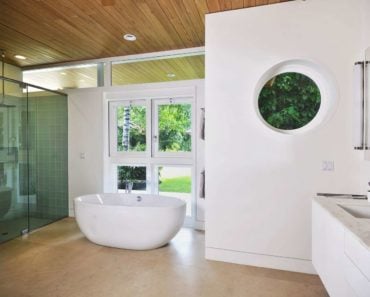