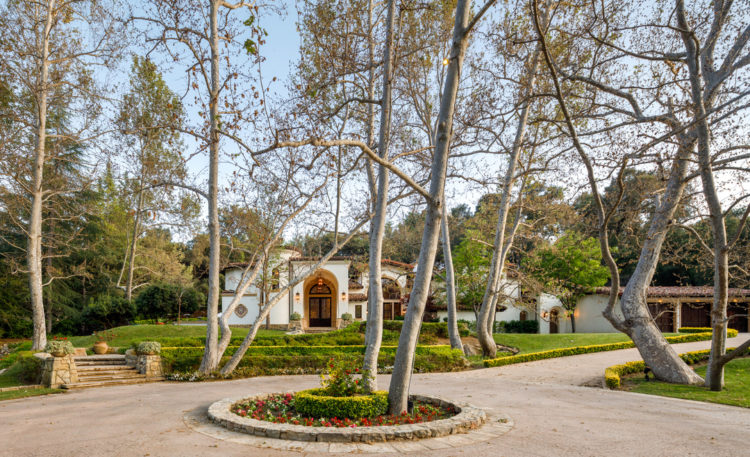 When Ashley Nicole Frangipane, who is better known by her stage name, Halsey, was growing up, she attended protest rallies against economic inequality. By then, she belonged to the 99% who barely could sustain themselves, but she later joined the 1% after her first album went platinum. She is now worth $16 million and can afford whatever she dreamt of as a little girl but insists that no amount of money would ever make her think depriving people of their basic human rights is okay. Still, that does not mean she has to deprive herself so let’s check out Halsey’s $10.2 million Calabasas compound that she recently acquired. 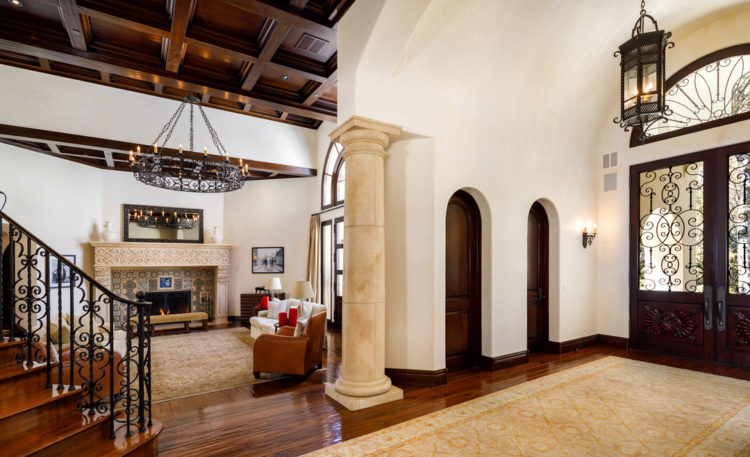 It Belonged to Liam Payne

Liam Payne bought the five-bedroom mansion in 2015 for $10 million and has sold it to Halsey for $10,161,150. According to Homes of the Rich, the house sits on five acres and is located on 25919 Dark Creek Road. It comprises the main house, pool house, guest house, meditation house, and detached recording studio, which could have attracted the singer to buy it. Of course, it is gated, and the guard’s house is also on the property; getting to the main property is through a path with a bridge and rows of trees. 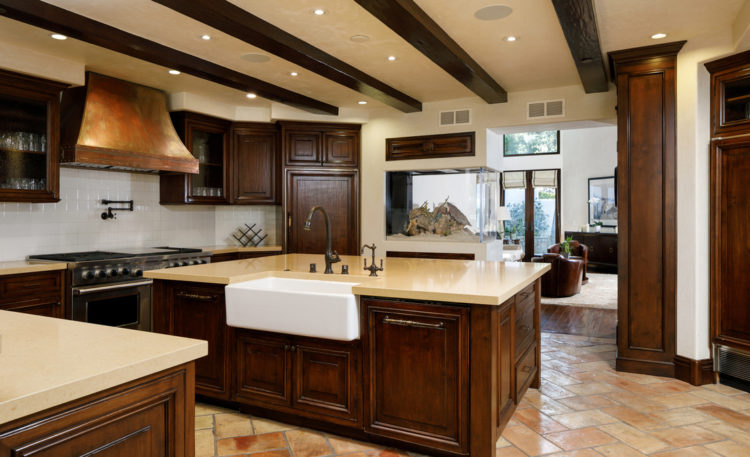 The main house, built in 1991, covers 9,568 square feet and adopts the Spanish style mainly exhibited by the wrought-iron accents and dark hardwood floors, and wood-beamed ceilings. It has a kitchen complete with a breakfast bar seating area, a dining nook, a center island, dark cabinetry, and stainless steel appliances. There is plenty of entertaining space, including a home theater, and guests who enjoy a drink will be grateful to learn that there is a wine cellar. For relaxation purposes, the house has its own spa and meditation rooms, but if swimming is your idea of taking a break, the pool has you covered. A stone deck surrounds the pool and spa. It has enough lounging space, a seating area, a fireplace, and a television. 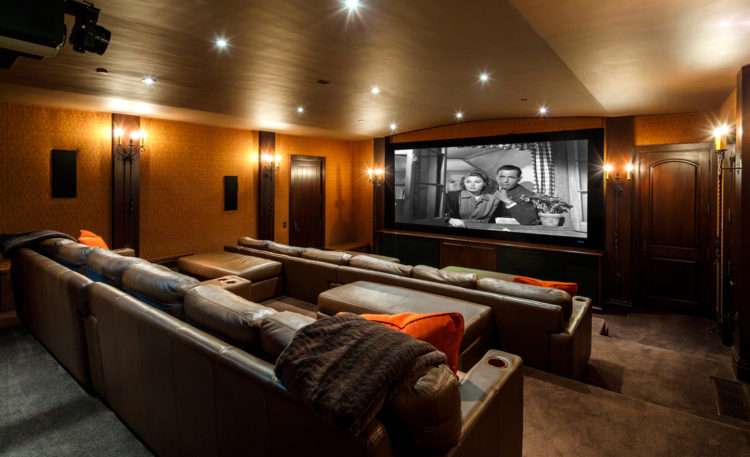 Book lovers will fall in love with the library that spans two floors; it has dark oak panels, lots of built-in shelves, and a fireplace. If the outdoors is what brings peace to your mind, the waterfalls and soothing koi ponds will offer a spectacular view. A walk through the property vineyard can also help put your mind at ease, and for intensive workout sessions, the gym is well-equipped. For serious business, the wood-burnished study provides enough space to catch up on office work, and a piano strategically placed in the study area could offer a nice break. You can tell whoever built the home had a special liking for wood since the floor has a smooth wooden finish and the entrance has massive wooden doors. The living room has a beautiful chandelier, fireplace, and large doors with windows to facilitate natural lighting. 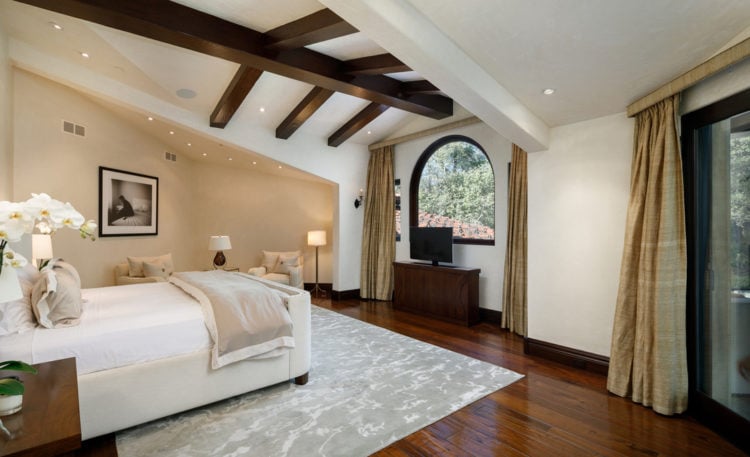 According to The Sun, Payne and Cheryl lived in the house for most of Cheryl’s pregnancy, since their son was born in 2017. You would think they would be okay raising their family in the five-bedroom, 7.5-bathroom mansion, but in March 2017, Payne decided to rent it out for $40,000 per month. The rent amount increased to $60,000 before the house went up for sale in January 2018. The asking price was a staggering $14 million, perhaps hoping to make a $4 million profit from the property.

Unfortunately, things do not work out as he had hoped. The house remained in the market without finding a buyer; it fluctuated between sale and rent until the end of 2018. He took it off the market completely during the California bushfires, but in February 2019, it was back on the market, this time with a discounted price of $12.99 million. Payne did not land a buyer despite the lower price tag, which forced him to lower the price again to $11.2 million in late 2019. By June 2020, the price had gone down to $10.75, but still, there was no luck finding a buyer.

However, it was not vacant since, according to Observer, a tenant was forking out $100,000 per month as rent. Luckily, Payne no longer has to worry about listing it again because Halsey took it off the market when she paid over $10.16 million for it. Although Payne has not gotten the $4 million profit he was seeking, he has to be grateful it was not sold at a loss.

The House is Said to be Haunted

Maybe the house stayed so long without getting a buyer not only because of the price but also due to the claims that it is haunted. A woman talked to Payne’s mum and said that the ghost of the previous owner haunted the house. Consequently, Cheryl refused to sleep in the master bedroom upstairs, especially because she was pregnant with their son. Payne, on the other hand, had his fears too. He had seen creepy things like lights going on and off at night and taps turning on and off; the couple, therefore, opted to sleep downstairs in the cinema room. 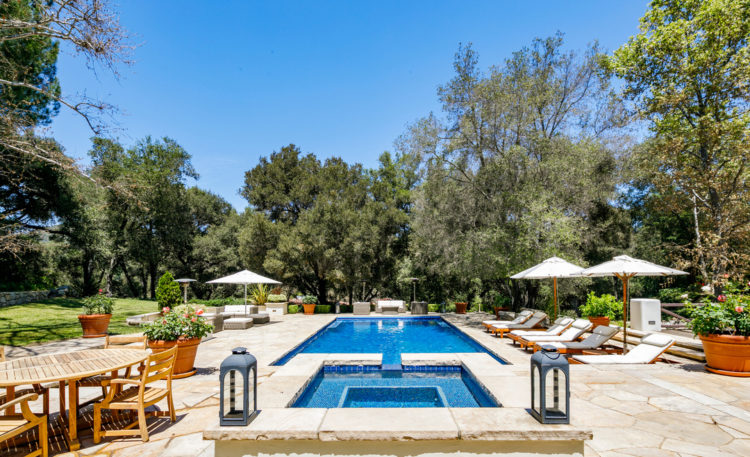 Payne believes that Alan Purwin, the man who originally built the house, haunts the house, but it can only affect those who believe in ghosts. Halsey has nothing to be worried about because she is no longer a religious person. She once disclosed that she was very religious growing up; she was even a youth pastor and would attend youth summer camps but not anymore. She no longer believes in God, demons, angels, praying, or the afterlife; therefore, even if you hear her singing about them, she explains it is an expression of how she feels in a romantic space. However, if she ever has her faith restored, she might catch Purwin’s ghost dressed in cargo pants and an army shirt, roaming around the house. 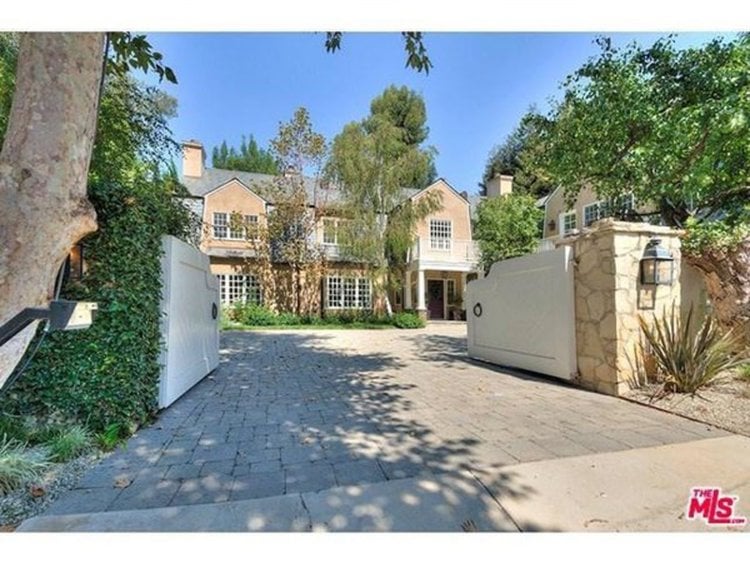 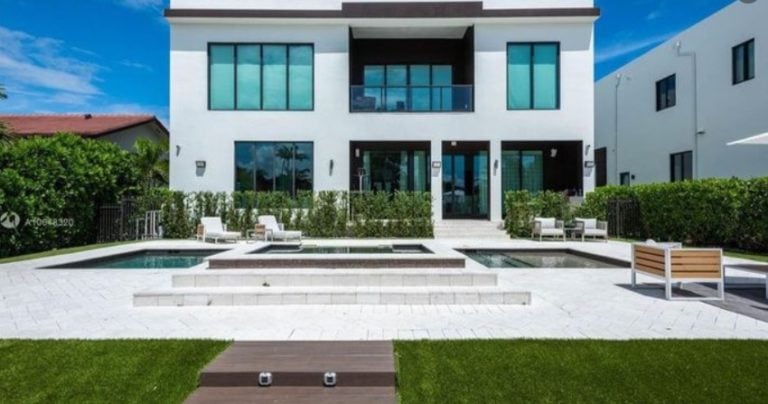 The San Fernando Valley neighborhood of Toluca Lake is exclusive. Really, really exclusive. This isn’t the kind of place you can rock up to with a few hundred thousand in your back pocket and expect… 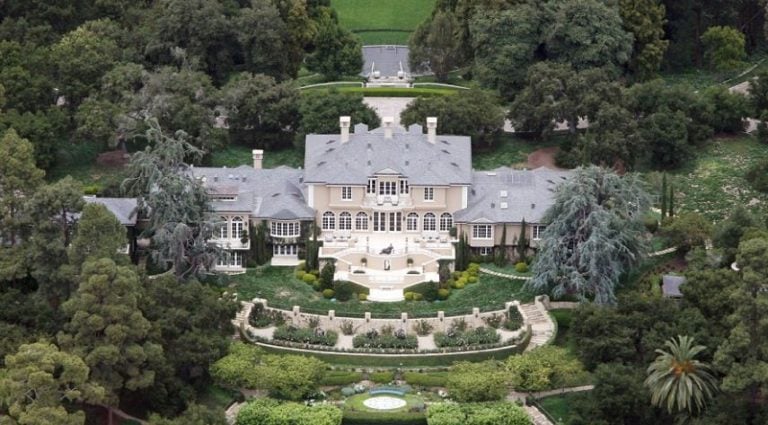 While it is common knowledge that Oprah Winfrey is a media mogul (and philanthropist, though she doesn’t really advertise this fact), you may not realize that she is also quite the real estate tycoon. In… 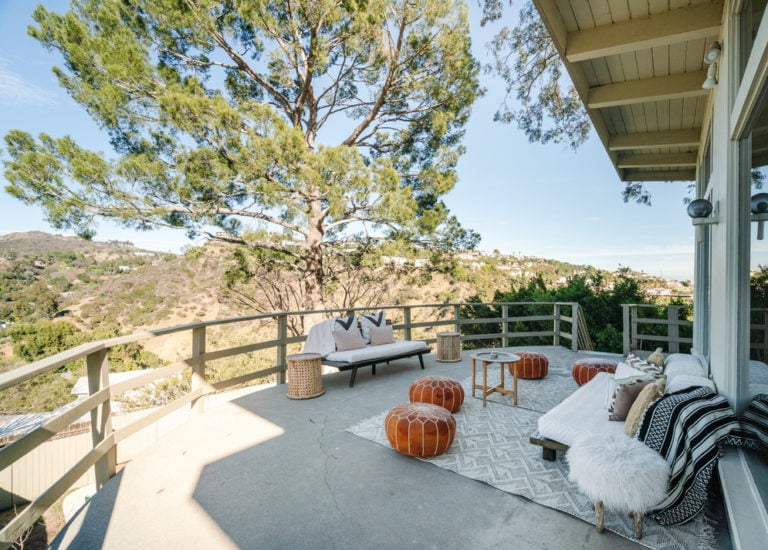 Rami Malek is an actor who began his career in 2004 and is known for both his television and film work. The television role for which he is best known is playing computer hacker Elliot… 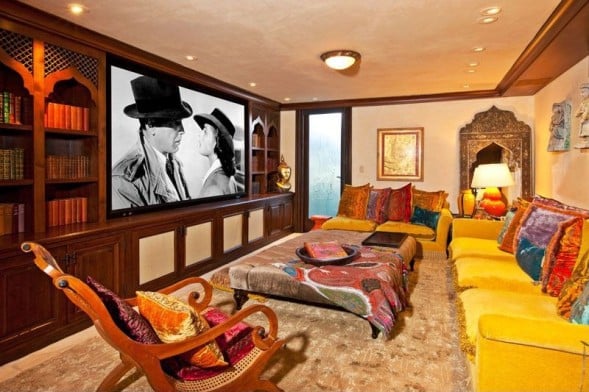