Ellen DeGeneres is a comedian, television host, actress, producer, and writer. She is best known for hosting the talk show ‘The Ellen DeGeneres Show’ and starring in the sitcom ‘Ellen.’ Her career began in 1978, and she has won multiple awards throughout her career. In addition to her work in front of the camera, DeGeneres founded the production company ‘A Very Good Production’ and the record company ‘Eleveneleven.’ Furthermore, she has a lifestyle brand that includes a vast array of products, including homewares, apparel, accessories, baby products, and even items for pets. Due to her successful career, it is estimated that Ellen DeGeneres’ net worth is $500 million, says Celebrity Net Worth. One way that she has chosen to spend her fortune is buying multiple properties in various locations.

In her personal life, Ellen DeGeneres has been married to actress Portia de Rossi since 2008, although they have been together since 2004. Their main home is a Beverley Hills mansion they bought from Adam Levine in 2019 for $42.5 million, and they also have a condo in Montecito. Although their Beverley Hills mansion is not on the open market, it is believed that the couple is accepting private showings with a view to selling the property. Ellen DeGeneres and Portia de Rossi have now bought a vast estate in Montecito from political commentator Dennis Miller. The couple has paid $49 million for the mansion, grounds, and multiple other structures. Here is a closer look at their new pad, along with the couple’s purchase history in recent years.

An Overview of the Montecito Estate

Architect Tom Kundig designed Ellen DeGeneres’ new Montecito estate in a South African Cape Dutch architectural style. The mansion sits on 4.3-acres of grounds, and it was constructed in 2012. The deal included five separate structures in the grounds, and DeGeneres and De Rossi paid a whopping $49 million. The property was never officially on the market, so there are very few photographs that show the details of the house. However, it is known that the main house measures 9,000-square-feet, and the estate consists of 16,000-square-feet of total living space.

What Was Included with the Property?

Although the price tag may seem high, a lot more was included with this property than the typical California mansion, as the estate consists of five separate structures set in 4.3-acres of grounds. The estate is set behind large gates, tall walls, and mature trees, so there is a sense of privacy. In addition to the main property, there is a guesthouse, a large garage, a pool house, and a barn, says Dirt.com. All the structures are set around a large lily pond that looks more like a small lake. The pond is fully stocked with fish and even comes with a rowboat so the homeowner can while away the hours rowing around the pond. The guesthouse offers ample accommodation for the homeowner to invite guests to stay without needing to accommodate them in the main property. Therefore, both the homeowner and the guests have their own private spaces.

While many California mansions offer ample parking, this property is at the next level. The parking available in the large detached garage, on the driveway, and on a vast motor court offers sufficient space to park more than 30 cars, which is ideal if you are throwing a party. One of the best features of the grounds is the stunning infinity pool, which sits on a knoll just above the lily pond. From the infinity pool, there are gorgeous views across the entire estate. The pool is the perfect place to relax and unwind or to get in your daily exercise. For fans of exercise, there are also multiple pathways zig-zagging across the grounds that are ideal for walking or jogging. At various points around the garden, there are seating areas for lounging or alfresco dining. Some of these seating areas are discreetly hidden, so they are ideal for when the homeowner needs some peaceful time for quiet reflection. The rest of the garden is divided into different areas, including lawned sections, organic vegetable gardens, mature trees, and paved areas. It means that the homeowner has a lot to enjoy within the grounds.

Although DeGeneres and De Rossi have paid a significant sum for the vast Montecito estate, whether they will keep hold of the property for any length of time is anybody’s guess. The couple has a history of buying luxurious properties, living in them for a year or so, and then selling them on for a profit. They bought another Montecito estate back in 2006 for the price tag of $15.8 million, then sold it just a year later to Google CEO Eric Schmidt for $20 million. In 2013, they bought another Montecito compound for $28.8 million, which they later sold for $24 million in 2018 to Netflix COO Ted Sarandos and his wife. DeGeneres and De Rossi bought a Montecito ranch in 2017 for $$7.2 million and sold it within eight months for the profitable sum of $11 million. In the same year, they bought an $18,6 million waterfront mansion in Carpinteria. Within two years, they had put it back on the market, and it sold for $23 million.

In 2019, the couple bought a Bali-style compound for $29 million, and they have already sold it for $33.3 million. Their property spending spree continued into 2020 when they paid $27 million for a Tuscan-style mansion in Montecito. Despite only having the property for a couple of months, they have already sold it on for a profit as the sale price was $29 million. It is obvious that DeGeneres and De Rossi have an eye for a good deal and know how to turn a profit in real estate. However, they also do not seem to become too attached to their properties and move on quite quickly. Therefore, it is unclear whether their new Montecito estate will become their forever home or if it will appear back on the market in just a few months. 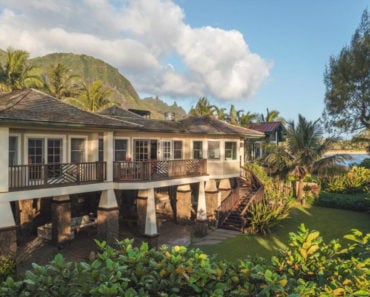 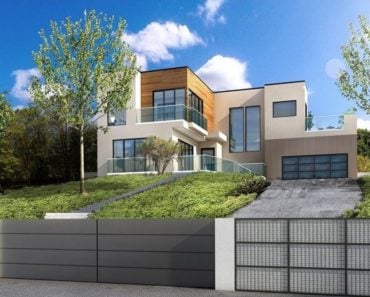 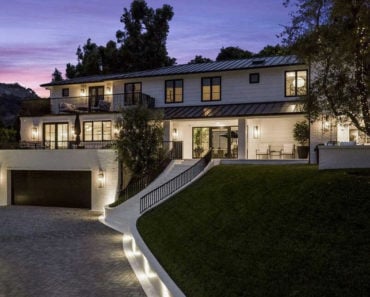 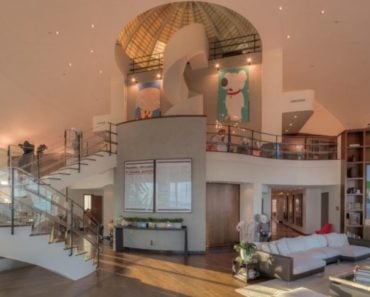 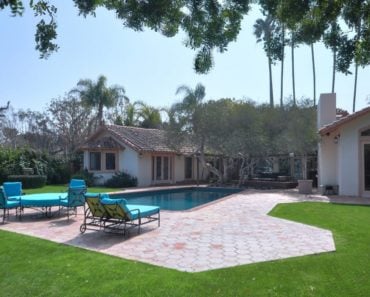 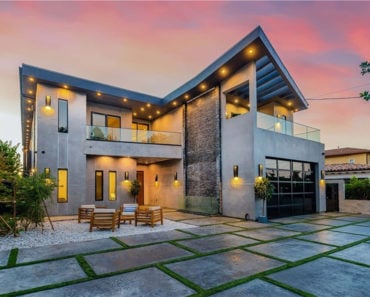 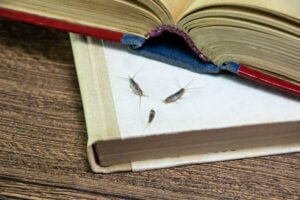 How to Kill Silverfish in Pipes or Drains