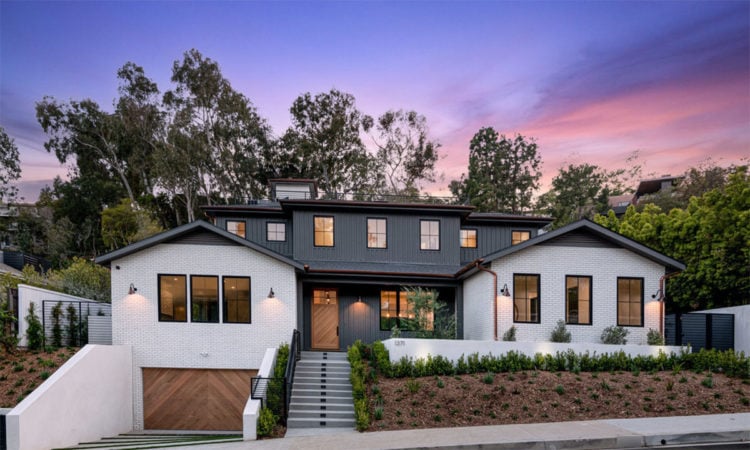 Tara Lipinski is a former competitive figure skater from the United States who competed at both national and international levels. She retired from competitive figure skating in 1998 and from performance figure skating in 2002. Before her retirement, Tara Lipinski performed in 300 live shows and was known for being the first woman to complete a triple-loop combination which became her signature jump in competitions and performances. The skater can boast that she won every competition she entered during her professional career. Some of her achievements include winning gold at the 1998 Winter Olympics, becoming the 1997 world champion, winning the 1997 U.S. national championships, and being a two-time Champions Series Final champion. Lipinski was the youngest skater to win a World Figure Skating title and the youngest woman to win an Olympic gold medal in figure skating. Until 2019, she was also the youngest skater to win the U.S. Nationals. Since retiring from skating, she has moved into a broadcasting career, predominantly commentating for figure skating events. She is also now married, as she wed sports producer Todd Kapostasy in 2017. The couple has recently bought a new home together in Pacific Palisades for a reported $8.4 million. Fans of Lipinski first became aware that she had bought a new home via her Instagram page, where she had added snaps of her new property. However, it has only recently been officially confirmed that she has bought a home in Pacific Palisades, for which she has paid $8.4 million in an all-cash deal. It is a new-build property that sits on a quiet cul-de-sac in an elevated position in Pacific Palisades and benefits from views of the surrounding mountains. The 6,779-square-foot property is on a 0.3-acre plot, and it boasts six bedrooms and 7.25 bathrooms. Inside the Pacific Palisades Mansion

On entering the house, an open entranceway leads directly to the living spaces, as the living room is to one side, while the formal dining room is to the other. Light wooden flooring runs throughout the three rooms. The dining room is painted white and set up with an eight-seater dining suite, while the living room has gray, wood-paneled walls and comfortable settees set around a modern fireplace. In the kitchen, there is a contemporary yet country feel, as the cabinetry has pale wooden paneling that matches the color of the parquet flooring. There are white marble countertops and backsplashes, and the room boasts SubZero and Wolf appliances. There is a central island that is set up with six bar stools along one side for informal dining. On the ground floor, there are several other rooms, including a smart home office and two pantries. One of the bedrooms is also on the ground floor, and this is ideal for a guest bedroom or as a private room for live-in staff. The rest of the bedrooms are on the mansion’s upper floor, including the master bedroom, which is a light and airy room with white walls, wooden flooring, and a wood ceiling. A large modern fireplace gives the bedroom a cozy feel. The master suite includes a large ensuite bathroom in dazzling white, with a freestanding soaking tub in front of a window and a double walk-in shower with in-built seating. Another feature of the master suite is two master closets with custom-built cabinetry and shelving. There is an elevator leading down to a basement level that has been created into a leisure and entertainment space, says Dirt.com. The main room in the basement is a games room with a pool table and a lounge area. It also boasts a kitchen and bar area and a temperature-controlled wine closet. Another room in the basement level is a home movie theater that has soundproof walls and comfortable seating split over two levels to give everyone excellent views of the movie screen. The basement also features a fully-equipped gym, so Lipinski can maintain her high fitness levels from home. Although there is very little distance between the sidewalk and the front of Lipinski’s new home, its location on a quiet cul-de-sac means there is very little passing traffic or footfall. From the exterior, the modern farmhouse-style house has some sections painted white and other sections painted a dramatic charcoal gray. The new-build has been built on a slope, so the house is elevated above the road, and a driveway from the street leads into a garage that sits below the house. Steps lead from the sidewalk to the front door. Lipinski’s home sits on a relatively small plot of just 0.3-acres, and most of the garden is to the rear. Despite the garden’s small size, it has been designed well to make the most of the space, and it has clearly defined areas. The rear garden is surrounded by a white retaining wall and shrubs. Behind the house is a terrace area that Lipinski can access from several rooms in the property. The seating area on the terrace is covered so that she can use it in all weather. Features of the terraced area include an outdoor kitchen, bar, and BBQ. Beyond the terraced area is a lawned area that has faux grass, so the garden is low-maintenance. The lawned section of the garden also has an additional seating area set around a firepit. To the side of the lawn and terrace is an outdoor pool, which runs the full depth of the garden from the house almost up to the retaining wall. The pool also features an in-built spa section. Additional outdoor space is available on the rooftop deck, which is set up for relaxing, alfresco dining, and entertaining. The benefit of having a rooftop deck at this property is that Lipinski can enjoy the California sunshine and the views across the surrounding hills.