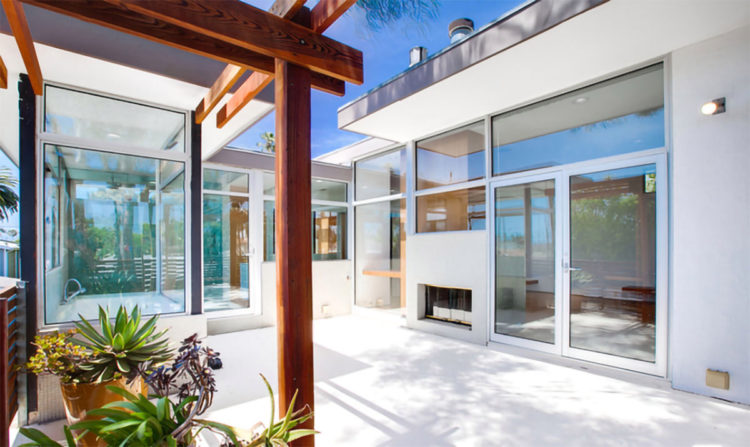 Michael Louis Diamond, better known as Mike D, is a rapper, singer, drummer, and music producer. He is best known as one of the founding members of the hip hop group the Beastie Boys, originally called the Young Aborigines. The other members of the Beatie Boys were bass player Adam ‘MCA’ Yauch and guitarist Adam ‘Ad Rock’ Horovitz. Between 1986 and 2011, the Beastie Boys released eight albums together. Mike D has also done some solo work and collaborated with other artists on various music projects. In his personal life, Mike D married film, television, and music video director Tamara Davis in 1993, although the couple has since separated. The former couple has two children together; a son called Davis, and a daughter, Skyler. During their marriage, the family lived in Cobble Hill, Brooklyn. Since he and his former wife have gone their separate ways, Mike D has lived in his own place. Fortunately, he has a net worth of $90 million, says Celebrity Net Worth, so he has more than sufficient funds to cover the cost of buying a new place. In fact, he can afford to have two homes, and this is something he has chosen to do for convenience. 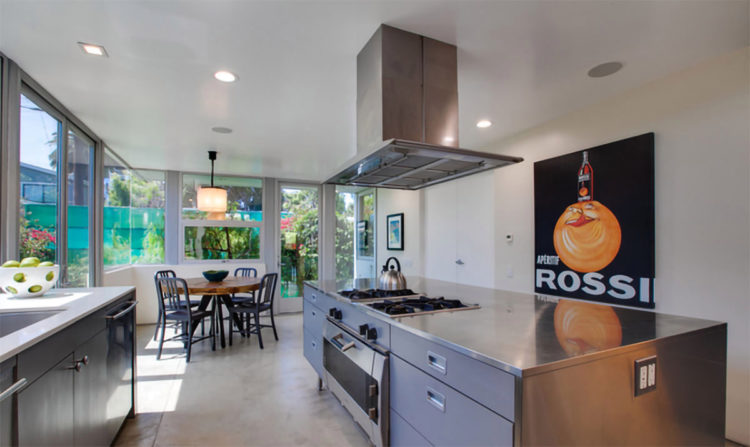 Mike D’s current home is located in Point Dume, which is a star-studded neighborhood in Malibu. Although he occasionally produces music, Mike D is essentially retired from music, and he wanted to retire close to the beach. The land-locked estate he bought in Point Dume was perfect, as it offers a combination of privacy and proximity to the beach. There are several structures on the estate, all of which are on stunning grounds. The former rapper has had the house completely renovated by acclaimed architect Barbara Bestor. Once the work was complete, the place was worthy of inclusion in a 2017 issue of Architectural Digest. 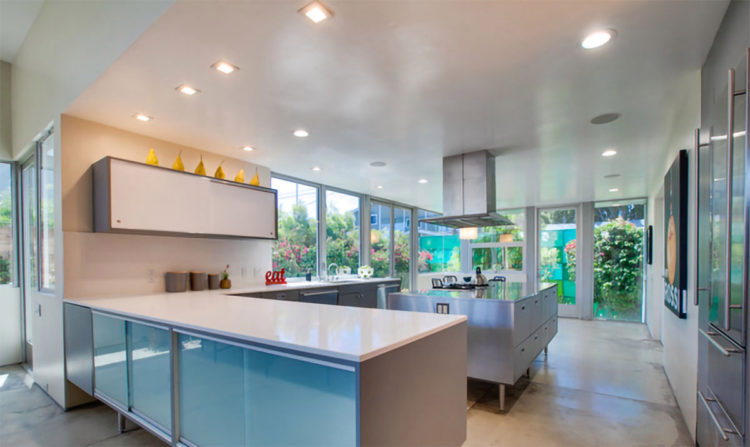 Although he already has an estate in Point Dume, Mike D decided he needed a second home for convenience. He wanted somewhere in-town, where he would be closer to everything going on in Los Angeles, and decided that Venice was the perfect neighborhood. Mike D bought the property a year ago for $3.2 million, although it has only recently come to light that he was the property buyer. Mike D chose a two-level architectural home that was originally built in 1927 but was then demolished and rebuilt in 1960. Since then, the property has undergone at least two complete renovations. The residence sits on a lot of 3,400-square-feet, and it measures 2,950-square-feet internally. According to Dirt.com, the house has three bedrooms and 2.5-bathrooms. 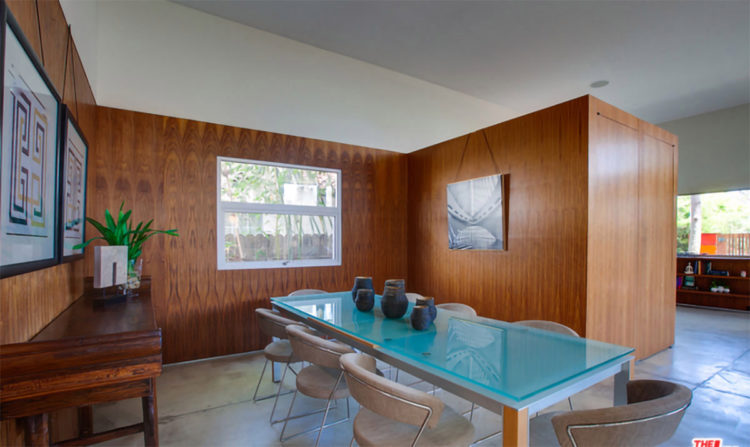 Inside His New Pad

Mike D’s new pad has a boxy appearance both inside and out. Inside, the property is airy and has many features associated with the industrial interior design style. Some of these features include concrete flooring and clerestory windows. The main level has an open-plan layout, with one great room housing several different spaces. All in one room, there is a den, a living room, a family room, a dining area, and a kitchen. There is a neutral color scheme, high ceilings, and concrete flooring with underfloor heating throughout the room. The room also has large windows and sliding glass doors from the living area leading to the backyard. 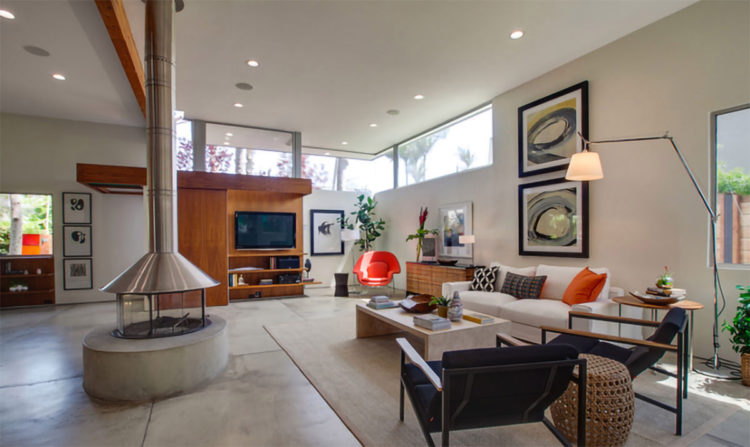 Each of the different living spaces is centered around a large manufactured fireplace that gives the room a warm feel, despite being large. The only room that is sectioned off from the other spaces is the main level powder room that is set within a wooden box. The dining area is set into an alcove between the wooden powder room and the kitchen, and it features wooden walls. To the other side of the powder room in a symmetrical alcove is a den area with fitted bookcases and shelving. 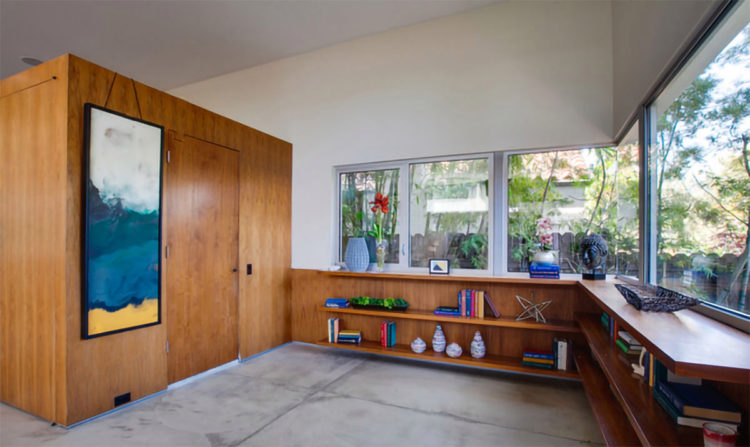 The industrial style of the house is evident in the contemporary kitchen, which has stainless steel cabinetry, stainless steel appliances, white countertops, and white walls. A stainless steel island sits centrally in the kitchen, and this houses the gas range. There are floor-to-ceiling sliding glass doors on two walls of the kitchen, leading to the small paved areas to the side and rear of the property. There are three bedrooms in the property, the master suite, and two guest rooms. All the bedrooms are on the upper level. In the master suite, there is a double-sided fireplace that is shared between the master bedroom and the exterior terrace. The master suite also has an upgraded bathroom with a built-in soaking tub and dual vanities. Between the two guest rooms, there is a further bathroom that features blue tiles. 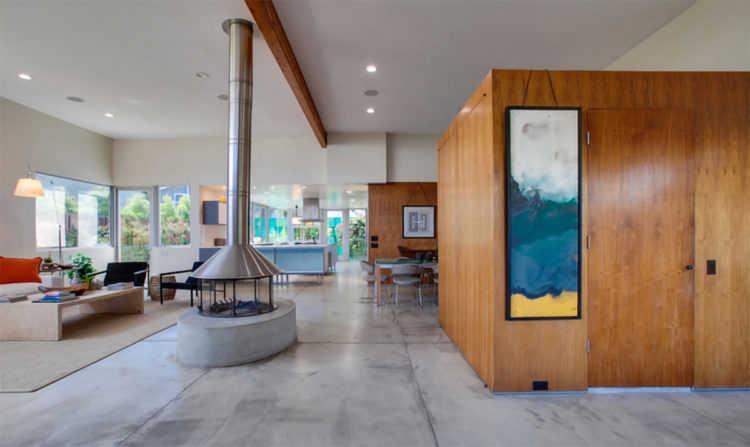 The Grounds of the Venice House

Mike D’s new property only sits on a small lot. He has plenty of outdoor space at his Point Dume property, and Mike D bought the Venice house more for convenience than for relaxing outdoors. The house is set behind high walls and tall gates, with just a small decked forecourt. To the rear of the property is a small backyard that does not have room for luxuries, such as an outdoor swimming pool. However, there is enough room for parking. Behind the house, there is a one-car garage that is accessed from a discreet alleyway to the property’s rear. From the alleyway, there is also access to the backyard. Mike D also can enjoy the outdoors from the outdoor terrace that is accessed from the property’s upper level. The main level is larger than the upper level, and the terrace sits over the section of the lower level that extends beyond the bedroom areas. It has a wooden surround and is the perfect place to sit in the sunshine to enjoy views of the surrounding area.