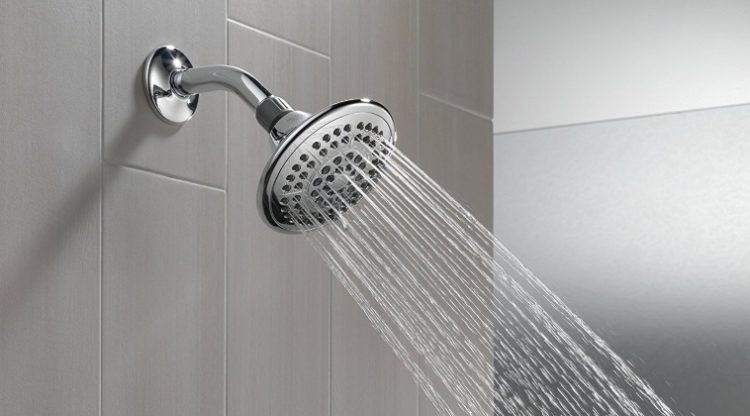 If you’re new to DIY bathroom plumbing but you’re in the process of remodeling or replacing an old system, it’s essential to understand the basics. This includes a good working knowledge of shower valves, their function, and the difference between the various types. Here is a quick guide to shower valves before you embark on your project. According to Home Depot, a shower valve is a special fitting in your plumbing that has two main functions. It is used to control the temperature of the water that comes out of your shower, and it also controls the flow of water. We can all agree that these are both important functions because it’s unpleasant to have fluctuations in the temperature and the flow of the water. It’s nice to have a constant temperature with the right amount of pressure to rinse off the soap and shampoo. A faulty valve can cause low water pressure that makes bathing frustrating, and when temps fluctuate in the water it can either be too hot or too cold.

There are five types of shower valves on the market today. Each does the same thing but in a different way. There are pros and cons associated with each type and it’s helpful to know the differences to decide which is the best plumbing solution for your home. Here, we examine the different types and get to know how each works.

Can you mix the brands?

There are a few dozen reputable brand names in shower valve components. Each brand has its unique design, and it’s generally a good idea to stick with the same brand to achieve the perfect fit and compatibility for your shower/bath system, according to the Plumbing Forum (https://www.plbg.com/forum/read.php?1,271093%7D). A few recommended brands include Price-Pfister, Moen, and Delta. There are subtle differences in the design of the valves that could make them malfunction if you attempt to mix the brands. It’s best to choose a brand/manufacturer and then stick with that for all of the shower/valve components. If you substitute with a universal type, make sure that it is designed to be compatible with the system that you have installed.