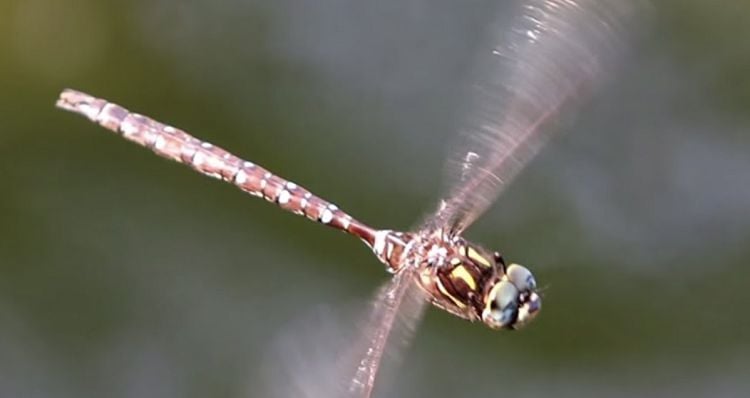 Have you seen dragonflies swarming around your house and wondered why they’re behaving this way? While they are one of the most beautiful and fascinating insects in nature, seeing a swarm can be a bit disconcerting, but rest assured that they are harmless. Here are the reasons that dragonflies sometimes swarm and some more useful information about them.

Table of Contents show
1 Are they dragonflies or damselflies?
2 Why do they swarm?
3 Studies on dragonfly swarms
4 The reasons Dragonflies sward
5 Debunking a myth
6 Final thoughts

Are they dragonflies or damselflies?

According to Hunker, dragonflies and damselflies are similar in appearance when they’re swarming, but you have to look at them when they’re at rest to tell the difference. Dragonflies have wings that are perpendicular to their bodies while damselflies have wings that are parallel. The head and bodies of dragonflies measure between 2 to 3 inches in length with a wingspan between 4 o 4.5 inches. Dragonflies also have ridges in their jaws that look like teeth which makes them exceptional predators on other insects. Dragonflies lay their eggs in water and sometimes over plants that grow near the water. When the nymphs hatch, they spend the first 2 years of their lives swimming in the water and gaining size. Between May and July, the nymphs undergo metamorphosis to become adults. The lifespan of a mature dragonfly is two to four weeks.

Why do they swarm?

Dragonflies are constantly in search of food. They feast on their favorite insects which are mosquitoes. If you have mosquitoes near your home, the likely cause of their swarm is to take out a swarm of mosquitoes and eliminate them from the outside of your house. Dragonflies also eat a variety of flies. When they’re into a feeding frenzy they tend to swarm to gobble up all of the nasty flying pests around your house. This makes dragonflies one of the most beneficial swarming insects. Dragonflies also swarm when they are migrating. If you see swarming dragonflies heading toward your house, they are likely the green darner variety because this is the only species that observe migration patterns. These insects migrate to move from one mosquito-infested region to another because those are the insects that are their favorite food supply. If you can get close enough to tell which species is swarming and it’s not the green darner kind, they’re more likely to stick around and keep your home free of flying pests.

Christine Goforth is an expert on insects and she studies their arming habits according to Wbur.org. She confirms that dragonflies swarm when they are feeding on smaller insects. She has seen swarms of smaller groups of dragonflies that involve a dozen of them to millions and also billions of dragonflies in the larger swarms. The bigger swarms are likely the migrating species of dragonflies that are pausing their travels to devour swarms of mosquitos or other small insects. When you see bigger groups, they’re likely on their way out of town versus the smaller groups that are not the migratory types. Goforth confirmed that some of the massive swarms see in Pennsylvania, Ohio, and Indiana are so large that they have been detected on some weather radars. It’s more common to see massive dragonfly swarms in the Fall of the year. She launched The Dragonfly Swarm Project to learn more about these beneficial and beautiful insects to know more about their behaviors as well as their swarming patterns along with the benefits they have on the environment. Additional research Goforth is conducting is to attempt to learn more about how climate change affects dragonfly swarming, if this is in fact, the case. Initial data suggests that dragonflies tend to move when weather conditions affect regions. For example, hurricanes leave a wake of flooding and swampy areas that are a perfect breeding ground for mosquitoes. This creates a haven for feeding dragonflies. They tend to move towards the south after swarming in areas that have recently been flooded with standing water remains.

Bay Nature confirms Goforth’s research by supporting that dragonflies congregate in groups to eat swarming insects. They also believe that the swarming evens are indirectly related to the weather. Bay Nature adds that dragonflies are more active on warm days when the air temperature meets or exceeds 63 degrees Fahrenheit. This is the minimum temperature that it takes to stimulate them into activity.

Some believe that dragonflies swarm as a part of their mating rituals. This isn’t actually the case. Males generally wait until a female flies by before they make a pounce during the mating process. It’s not conducted in swarms, however. There is very little variation in color between males and females in some species while others are differentiated by brilliantly colored males that outshine the females. Also, more vibrant colors on the facial patterns of males distinguish them from the females which helps to distinguish females from males when they’re seeking a suitable mate.

Dragonflies are among nature’s most beautiful and beneficial insects. It’s delightful to watch them fly and perform an aerial display on warm summer evenings. When you see them swarming around your house, it’s a sign that they’re there to eat. The benefit is that they’re clearing the air of swarms of potentially harmful mosquitoes. During an age where mosquitoes have the capability of introducing a myriad of diseases, it’s a good thing to see the dragonflies clearing them out. All of our sources agree that the most common reason for dragonfly swarms is that they’re feeding on flying pests and relieving you of the nuisance that they create. The next time that you see dragonflies swarming around your house, just kick back and enjoy the show because they are performing a valuable service for you and your family. The only way to attract them is by offering a food supply so a lack of dragonflies probably indicates that the area your home is situated in doesn’t offer a large assortment of small insects. 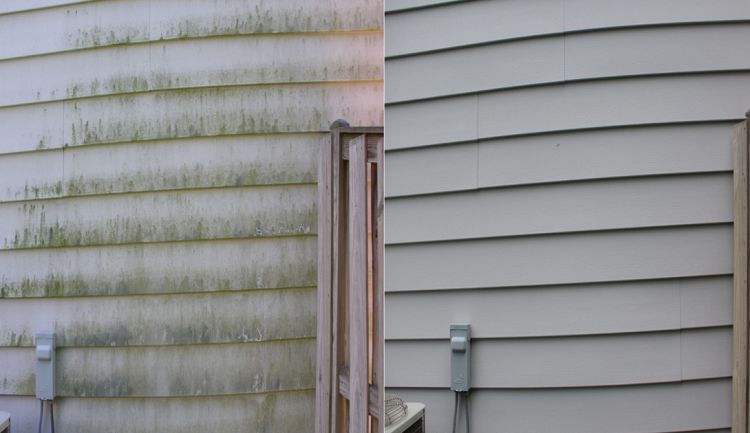 When it comes to cladding your home exterior, there’s a lot more to consider than just how it looks. As well as looking for a cladding that will withstand whatever winter throws its way, you’ll… 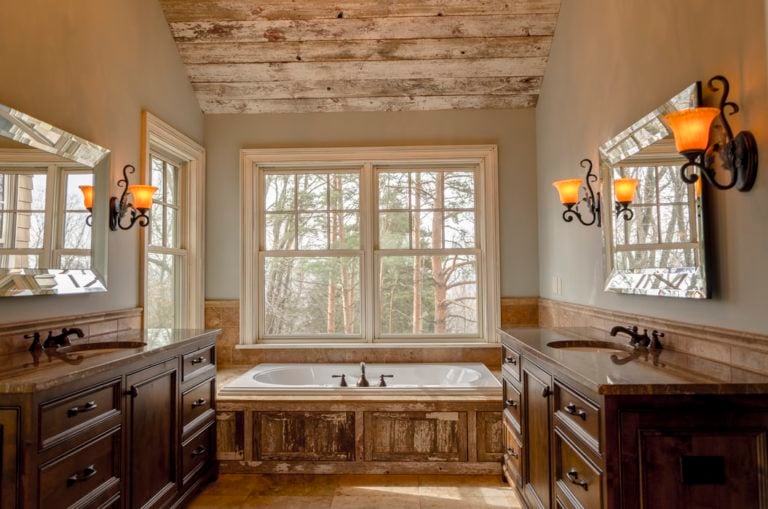 Homes that have wood paneling feel warm and comfortable. Wood paneling was popular in the 1970s and many older homes have it. However, if the wood paneling is dull, damaged, or has an inferior veneer,… 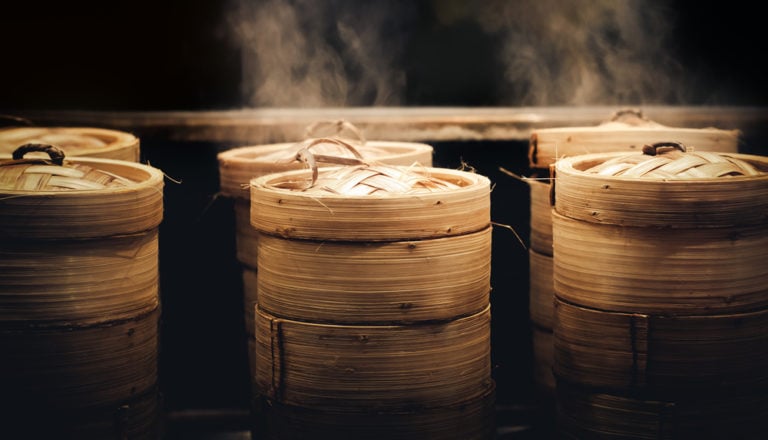 For decades we’ve been using metal steamers to make our vegetables turn out perfect. But did you know that there is a less expansive option that can do an even better job of steaming? What… 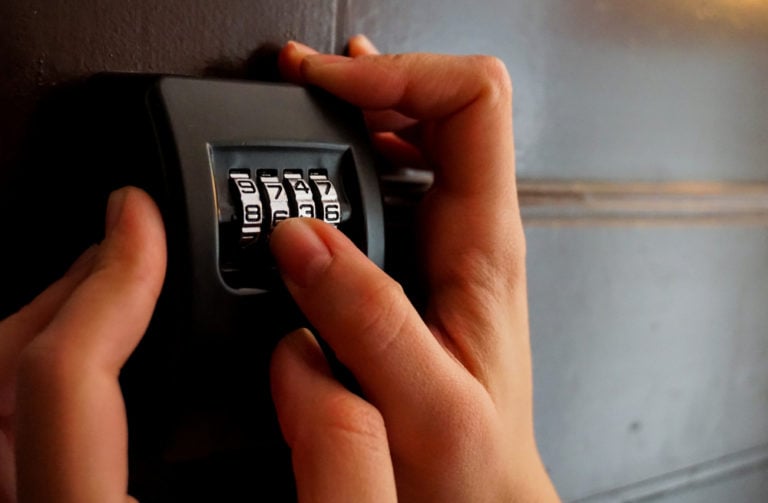 The use of padlocks is a convenient way of keeping your items safe. Most people opt for a master lock, which gives them tighter security from intruders. However, many people have gotten to a crossroads… 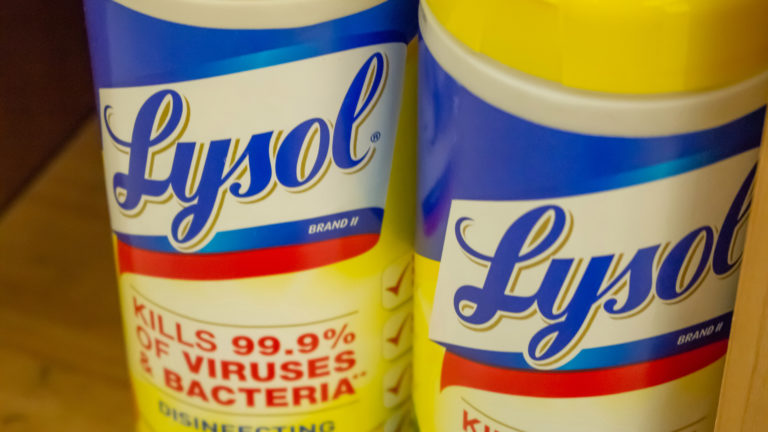 In these uncertain times when there is the threat of infection that can cause serious illness or worse, disinfectant wipes have become a necessity. Certain viruses and bacteria can remain active and dangerous for several… 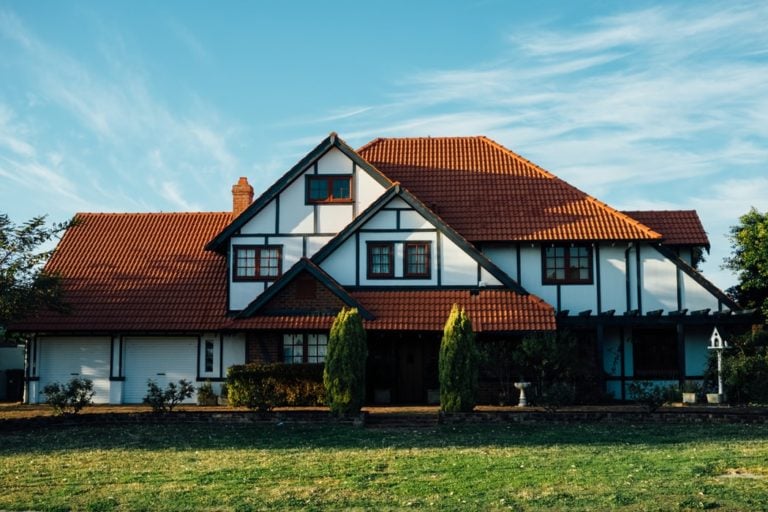 Realizing your roof needs a complete replacement can be a heart-stopping moment. Whichever way you do it, whoever you choose to do it, and whatever you do it with, it’s never going to be a…