Home
Home and Garden
What Is Horticultural Oil and How Is It Used?
Prev Article Next Article 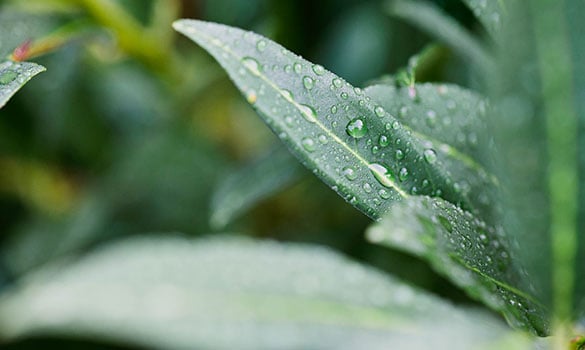 As such, it can be very useful for home gardeners to learn more about the tools and methods that are available to them. One excellent example is horticultural oil, which isn’t a single product so much as an entire range of them.

In short, most examples of horticultural oil come from a mineral source. However, there are some examples that come from a plant source such as either soybean or cottonseed. Whatever the cause, the oil tends to be mixed with some kind of emulsifying agent, thus enabling it to be used as a spray for the sake of maximum convenience. Horticultural oils are pretty popular, so much so that interested individuals should have no problems getting a hold of such products through the appropriate retailers.

How Is Horticultural Oil Supposed to Be Used?

Initially, horticultural oils started seeing widespread use because of fruit trees. Simply put, fruit trees are very attractive targets for pests, but they can’t be sprayed with too much pesticide, both because the fruits need to remain edible for humans and because beneficial insects need to remain living for pollination purposes. As a result, the earliest forms of horticultural oils were used in the dormant season to kill over-wintering insects such as aphids and mites. With that said, those horticultural oils still possessed some serious issues such as their considerable weight, which is why they couldn’t be used on growing plants for fear of hindering their growth.

One of the upsides of horticultural oil is supposed to be their safe nature. After all, while they are harmful to insects, they are not harmful to either humans or our pet companions. On top of this, they evaporate within a short period of time, meaning that they won’t linger to cause further issues down the road. However, it is important to note that there are a lot of horticultural oils out there, including some that have been mixed with other substances, meaning that making too many assumptions can be very problematic.

Besides this, there are some other useful pieces of information that people might be interested in. For example, damage from horticultural oil is likelier during high temperatures. Likewise, cold temperatures are problematic because they interfere with the emulsion, thus resulting in uneven coverage. However, in the end, following the instructions provided with the product is the best chance for getting the right results.