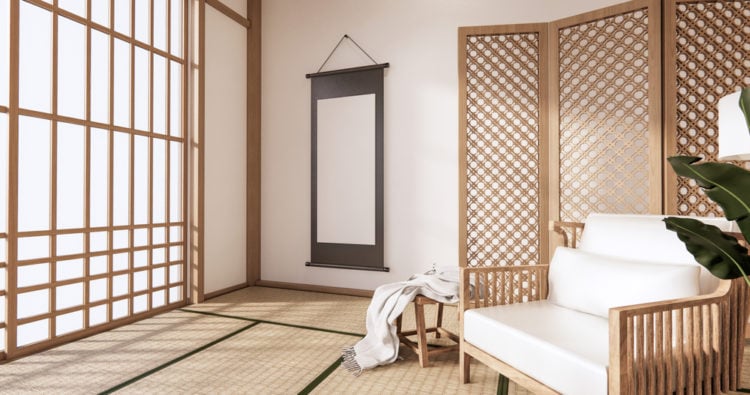 A tatami room is a fixture in Japanese interior design, also known as a washitsu. In the past, these rooms were the mark of nobility, and these days, they serve as study areas in temples and as sleeping or living areas in homes. According to Hunker.com, tatami rooms with their simple furnishings and open atmosphere can bring the Asian culture into any home.

The word tatami originated from the verb tatamu, which means that the rug is foldable. The mat is made from rush grass and rice straw. The interior is full of rice straw, while the exterior has woven rush grass. The edge of the rush grass covering has a plain border fabric known as here, which is made with hem material. Tatami mats have a firm, gentle and hard surface. Traditionally, tatami mats were woven from rice straw, and they measured 3 feet by 6 feet in pad form. Japanese women and men slept or sat on the pads to make it more comfortable to rest on the flooring. They usually stacked or folded the mats when not in use. They have been in existence since the eighth century and symbolized social status. One the rich could afford them, and commoners usually sat on the bare flooring.

Besides the conventional mats, tatami rooms feature futons, a low ceiling or cushions for rice paper blinds, furniture, and thin privacy screens known as shoji, rather than walls. As tatami rooms became more popular and more individuals could afford them, some designers started to use several tatami mats to cover entire floors in a way similar to carpeting. Modern mats are made of more long-lasting materials, and it is easier to clean them compared to rice straw. It is still not recommended to use them are floor coverings in areas with high traffic. Nonetheless, avoid placing furniture on them.

Tatami rooms offer an open feel that is supposed to provide peace of mind and relaxation. In the traditional Japanese culture, tatami rooms usually played the role of entertaining visitors, conducting tea ceremonies, or housing religious alters. The airy design of the room, simple décor, and straw mats also helped alleviate the heat of the summer season. These days, Tatami rooms are usually used as sleeping quarters or living rooms. Some also play the role of mediative spaces or yoga studios because of their minimalistic furnishings and airiness.

Since people respected tatami mats, they usually removed their shoes before entering a tatami room. In the opinion of Findmats.com, the mats are ingrained in Japanese culture, even these days. Most housing and apartment advertisements list room sizes based on the number of tatami mats that can fit in a room.

Matressstuff.com reports that tatami mat is not hard like wood, but it harder than regular mattresses. It is easy to confuse it with a futon. Some people confirm that they sleep on a tatami when they are referring to a Japanese-style futon.

The first tatami mat dates back to the Nara period (710 to 794). It appears in a record book known as Kojiki, which was produced in 712. During the Heian period, people place it on top of the wooden flooring for nobles to sit on it. During that time, the samurai and nobles used it as a sleeping place. People started using it as a covering for the entire floor during the sixteenth century. Rooms tat utilize a tatami mat as the whole covering is known as zashiki. It is an essential component of the team room, which was invented by Sen no Rikyu. The tea room invented by Sen no Rikyu is smaller and only accommodates mats. The tatami mat only began being used in the homes of commoners in the 17th century, including the lower and upper classes. These days, machines are used to weave the tatami mats. According to estimates, about 4,000 to 7,000 are utilized, and it takes about and a half hours to weave tatami mats. Many homes in Japan now have western-style beds, but tatami mats are a vital part of the national identity of Japan. On rainy days, they release a certain scent. The scent can be strong, particularly when installed newly. As the mat ages, it loses its fresh, smell scent. The odor is like an herbal or grassy scent. The straw’s green color also changes to brown as time passes. You can install a tatami mat in your bedroom to add style to it, especially if you have always wanted to live in Japan but cannot do so because of financial constraints. Just place some Japanese-themed decors like the bonsai plan and Japanese plan to create the atmosphere inside your home.

Tatami rugs often have a rectangular shape in a measurement of 2:1. A mat’s size is based on where it is made in. In Japan’s western area, its size is called the Kyoto size, which is a bit larger than the size of a mat in eastern Japan.

It is great for the back. When sleeping on a western-style mattress, it is difficult for your body to achieve the right alignment. Since western style mattresses are more comfortable, people tend to sleep in incorrect positions. However, the hard surface of Japanese-style rugs does not provide comfort when one sleeps in the wrong positions. A tatami mat can force you to sleep in the right positions, so it is ideal for your back in the end. The soft straw can minimize the tension on the muscle and backbone and the lower limbs. 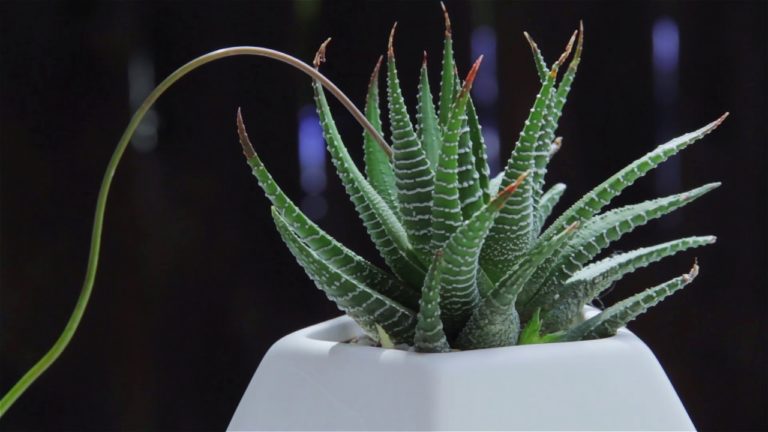 Haworthia refers to an entire genus of small succulents that can be found throughout Southern Africa. The genus is related to the aloes, so much so that most examples of the genus Haworthia resembles nothing… 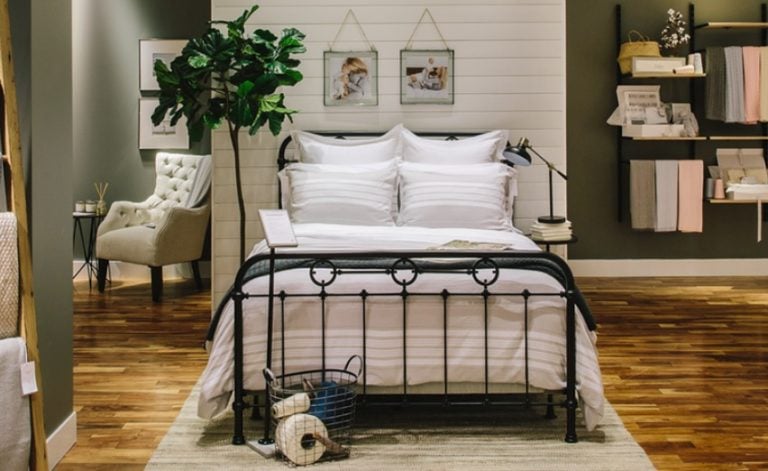 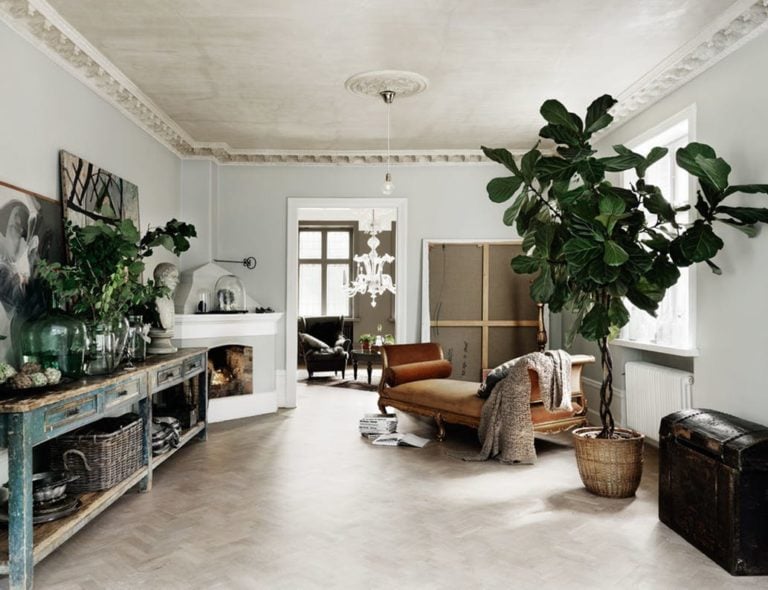 The idea of growing trees indoors is not new, but it is distinctly wonderful. Since the Renaissance, when fabulous orangeries were created to protect delicate citrus trees from cold winter weather, people have loved the… 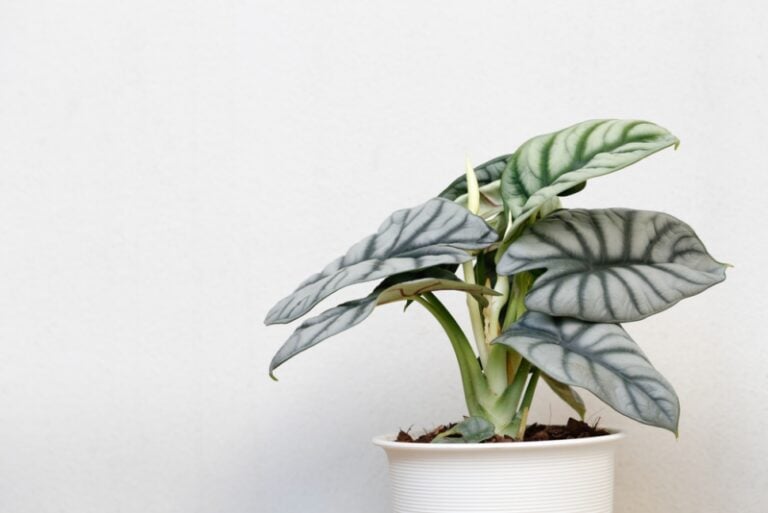 The Alocasia Maharani, although rare, is one of the most beautiful house plants in the world. It is also known as the Grey Dragon because of its broad, stiff, and textured leaves that look like… 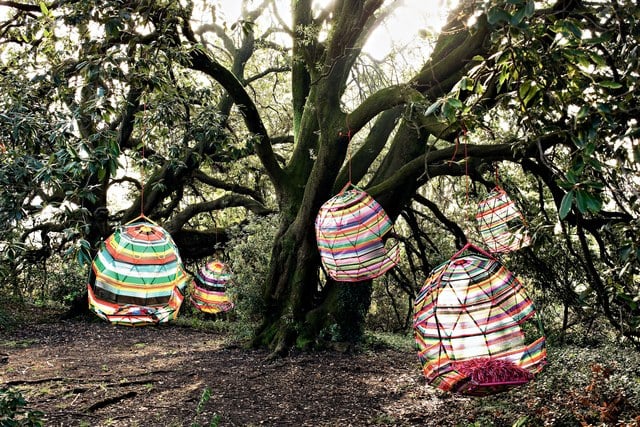 Hanging chairs are decorative yet practical furnishings that can be used to provide a comfortable place to lounge while giving any room or patio an exotic feeling. They are made in a wide range of…