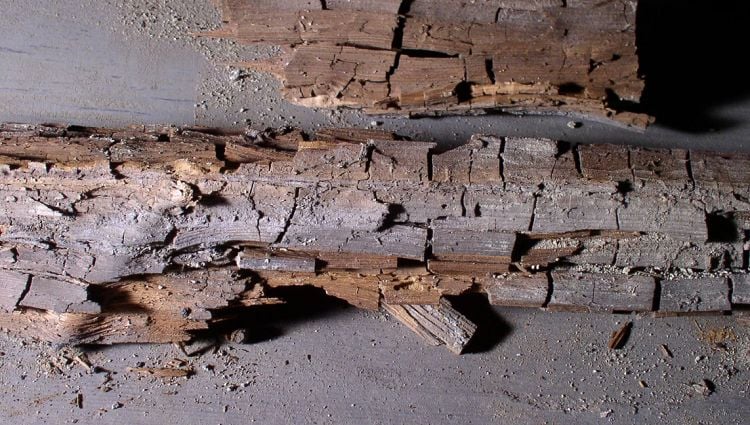 Finding wood rot in your deck is never a pleasant discovery, but fortunately, it’s relatively easy to treat. The first step in treatment is to identify the reason behind the rot: do that, and the next steps will be easy. Regardless of how clean you keep your deck, you may still find yourself at the mercy of rot at some point or another. While some types of wood (especially those that have been pressure treated) are less vulnerable to the dreaded rot than others, there’s no way of making your deck completely resistant.

Some of the most common causes of wood rot include:

As rot can be caused by a number of different factors, identifying the problem (and recognizing the solution) can be tricky. To make it easier, do as Master My List recommends and consider the following questions:

The Most Common Causes (And Solutions) To Wood Rot

The two most common types of wood rot are galvanic rot and rot caused by water damage.

Prevention Is Better Than Cure

The secret to treating wood rot, regardless of cause, is to catch it early. If you notice any little signs of rot, acting before it spreads can make all the difference between having to replace a single board and having to replace the entire deck. And therein lies the problem. Spotting wood rot isn’t always as easy as it seems; by the time you notice the first signs, the damage may already have been done. If you’re at all concerned, call in the professionals for a routine “checkup”: not only will they be able to spot rot in the way an untrained eye can’t, they’ll also be able to give you advice on what kinds of rot your deck may be most susceptible to in the future, and advise on any measures that could prevent it.

10 Ways to Get Rid of Fleas in Your Home