Home
Interior Design
Basement
What is a Walkout Basement?
Prev Article Next Article 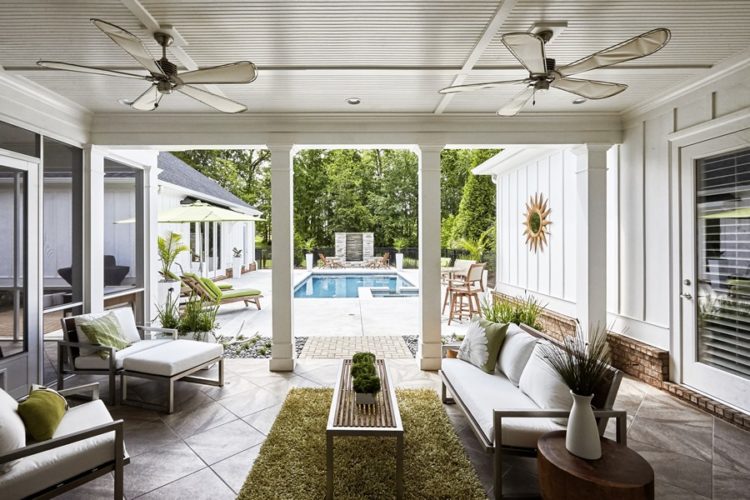 The Benefits of a Walkout Basement

The benefits of a walkout basement are numerous. Not all are going to be relevant to everyone, but the true strength of the walkout basement is its flexibility – basically, it can become whatever you want it to be.

A walkout basement isn’t for everyone. For a start, not all homes are going to be suitable for one. If you’re designing a new home from scratch, it will be easier to incorporate a walkout basement into the plans. Adding one to your current property may be a tougher proposition, even if you have an existing basement to utilize. And then there’s the cost to consider. A walkout basement isn’t a small project, and as homelyville.com notes, it can easily add $30,000 to the cost of construction. Once the initial outlay has been taken care off, the increased property taxes is another pill to swallow. But while it’s a costly project, the benefits are extensive. As well as adding a considerable amount onto the value of your home, a walkout basement vastly increases your living space, giving you plenty of space to play with and customize according to your own specific needs. If your property is suited to a walkout basement, and if you feel the benefits outweigh the costs, it’s certainly worth considering.