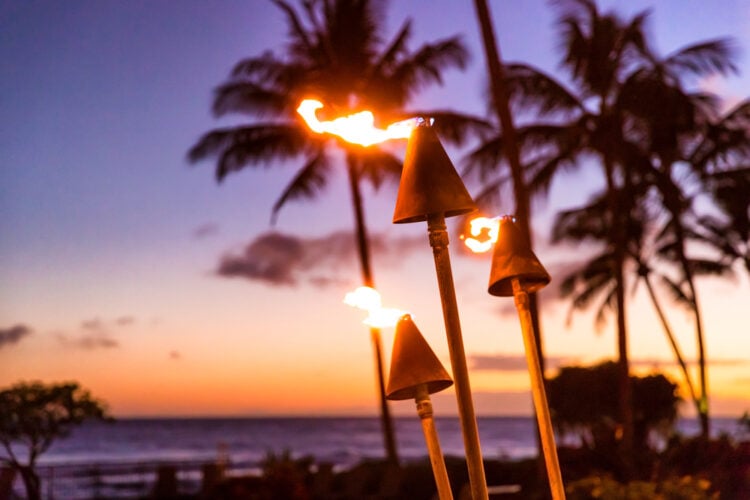 Tiki torches are pole-mounted torches that come from tiki culture. For those who are unfamiliar, tiki culture is a product of the American fascination with the art of Oceania as well as the art of other overseas regions. It can trace its roots quite some time into the past. However, if there is a single time that should be mentioned, that would be the Great Depression. After all, that would be when Ernest Raymond Beaumont Gantt established what would become known as Don the Beachcomber in Hollywood, CA. That was the first tiki bar, which proved to be popular enough that imitators sprung up throughout the United States. Something that might be explained by the fact that the country was in great need of an escapist fantasy from its economic woes. Having said that, tiki culture didn’t just disappear after the Second World War.

After all, there were a lot of American veterans who had spent time in the Pacific Ocean, which makes it easy to see why some of them would be interested in tiki culture based on that as well as other regions. Furthermore, the post-war economic boom meant that there was a need for places where people can relax from their work, thus providing a further boost to the whole thing. That didn’t last forever. In time, a lot of tiki bars started using shortcuts for the exotic cocktails that served as one of their primary attractions, which proved to be a serious mistake because their customers were less than impressed by the results. Thanks to this, tiki culture saw a severe decline in the 1960s and the 1970s. It never died altogether. However, it went into a slump until the 1990s when people started taking an interest in exotic cocktails once more because of the craft cocktail movement. As such, while tiki torches aren’t as well-known as they were once upon a time, they are more than just the half-forgotten amusements of faded and fading generations.

Table of Contents show
1 Do Tiki Torches Need a Special Kind of Oil?
2 What Are Some Safety Rules For Tiki Torches?

Do Tiki Torches Need a Special Kind of Oil?

Interested individuals can find tiki oil that is meant for use with tiki torches. However, there is no need for them to do so because there is no such thing as some kind of special fuel that must be used for these things. Instead, interested individuals can just choose from the two oils that see the most use for tiki torches, which would be paraffin and citronella oil. Either one can be used on its own. Having said that, there is the option of using them together as well. There are a number of things that can be called paraffin. In this context, this would be kerosene, which is a hydrocarbon liquid produced from petroleum. Strictly speaking, its use isn’t a new thing.

There is an Iranian mention of a production method as far back as the 9th century. However, the mass production of kerosene wasn’t a thing until the Industrial Revolution, which was when it became the fuel of choice for lamps. In fact, it was so popular that it was the leading end-use for petroleum for a time. Furthermore, kerosene dealt a heavy blow to the whaling industry because the latter used to make a fair amount of money from how whale oil could serve as lamp fuel. In any case, kerosene continues to see a wide range of uses in the present. There are places where it plays an important role in heating as well as lighting. Similarly, there are places where kerosene is used for cooking purposes, particularly by the people who are on the poorer end of things in those places.

The World Health Organization is very concerned about the last one, seeing as how there is evidence of it causing serious damage to human health by releasing large amounts of harmful particulate matter. An issue that becomes much more serious when the use happens in poorly-ventilated spaces. Meanwhile, citronella oil is an essential oil made using various species of lemongrass. It has a smell that a lot of people enjoy. As a result, citronella oil sees a fair amount of use in candles, perfumes, and the like. However, its smell isn’t what makes citronella oil notable. Instead, that would be the fact that it has been proven to be a mosquito repellent. Apparently, this remains true even when the citronella oil is being burned, so it isn’t hard to see why it is a popular choice for tiki torches as well as similar kinds of outdoor lighting. After all, there aren’t a lot of things that can ruin an outdoor gathering as effectively as getting swarmed by hungry blood-suckers.

What Are Some Safety Rules For Tiki Torches?

Tiki torches involve fire, which is something that should always be taken seriously. As a result, it can be worthwhile to keep safety rules in mind. For starters, they should be placed far away from anything that can catch fire. One example would be the low-hanging branches of trees as well as other plants. Another example would be wooden furniture. Naturally, tiki torches should be firmly anchored so that they won’t fall over. Unfortunately, there is always the potential for something to go wrong, which is why they should be placed far away anyway in case they fall over anyway. Besides this, put tiki torches in very open, very visible spaces so that no one will knock them over by accident. Moving on, it is a good idea to check up on the manufacturer’s instructions for the recommended fuel for their tiki torches because that can be very important. Always make sure to fill the tiki torches based on those same instructions. Furthermore, check to make sure that no fuel has been spilled onto either the top of the tiki torch, the sides of the tiki torch, or anywhere else it shouldn’t be because that can create a fire hazard. On top of this, remember to never over-fill tiki torches since that creates a lot of the same issues. 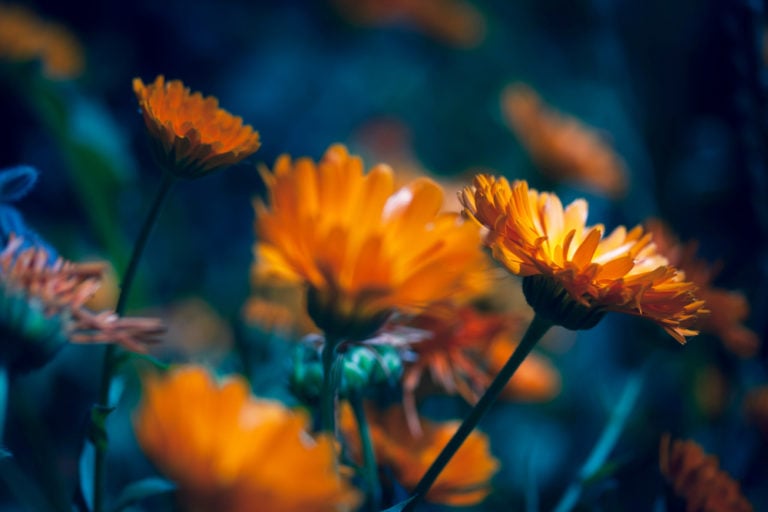 Do you know what goes well with orange? More orange. Orange flowers are stunningly beautiful both in person and on camera, offering the perfect finishing touch to any garden. They come in various types, and…

Patios are a great addition to  your home, no matter how big or small, they’re a space that you can gather to enjoy a little outdoor time, have a cup of coffee, a meal, or… 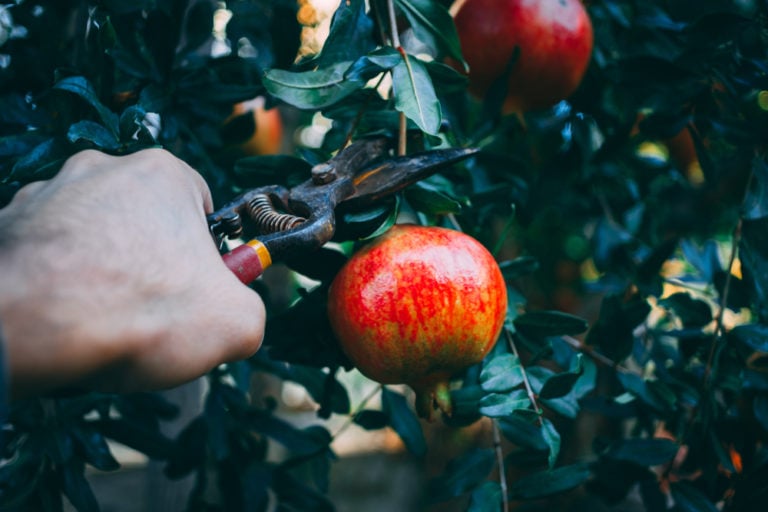 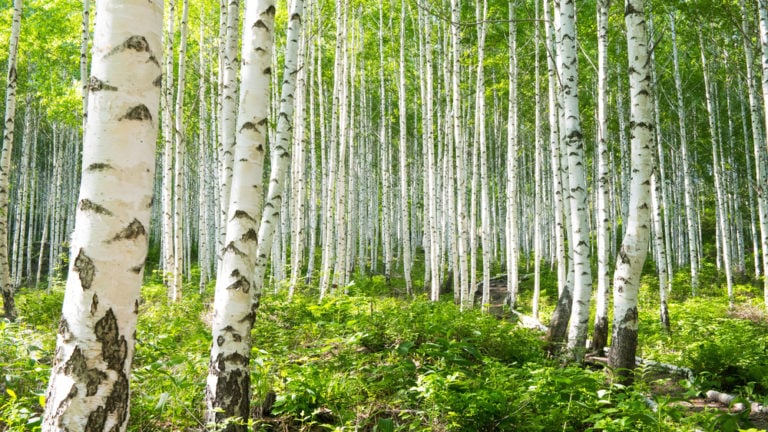 People have been unable to differentiate between Birch and Aspen for the longest time. For instance, they are deciduous, tall and slender, and have white bark. However, despite looking alike, the trees belong to different… 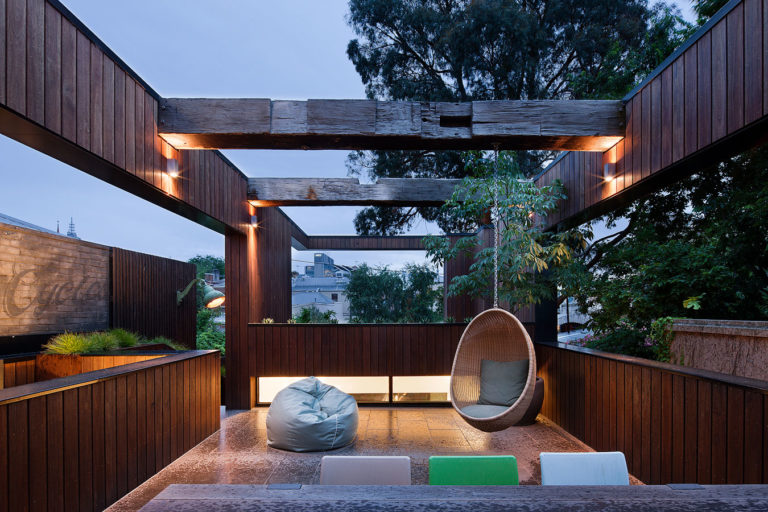 During the nice months of the year, spending time on the patio with friends and family, relaxing, entertaining, having a few drinks, it’s all part of having a patio. There is nothing more relaxing than… 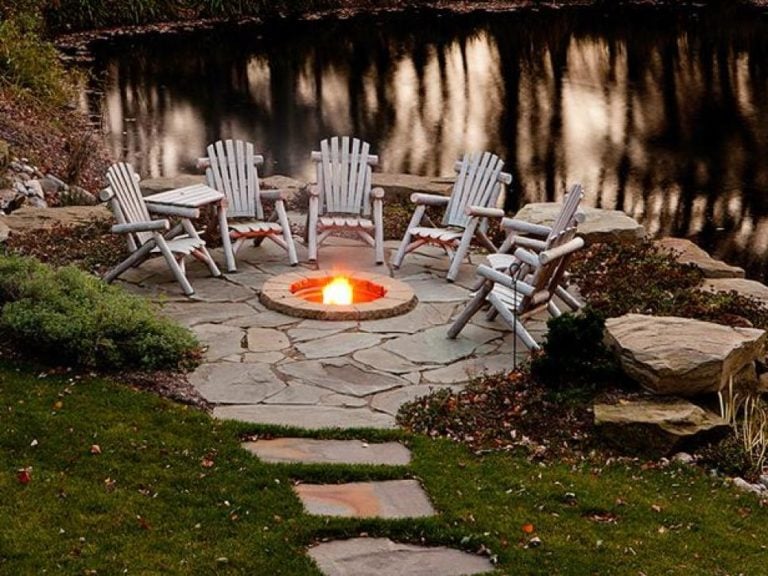 One of the wonderful things about a backyard, is that you get to create your own oasis and enjoy it all year round, especially if you have a beautiful fire pit to sit by. Fire…