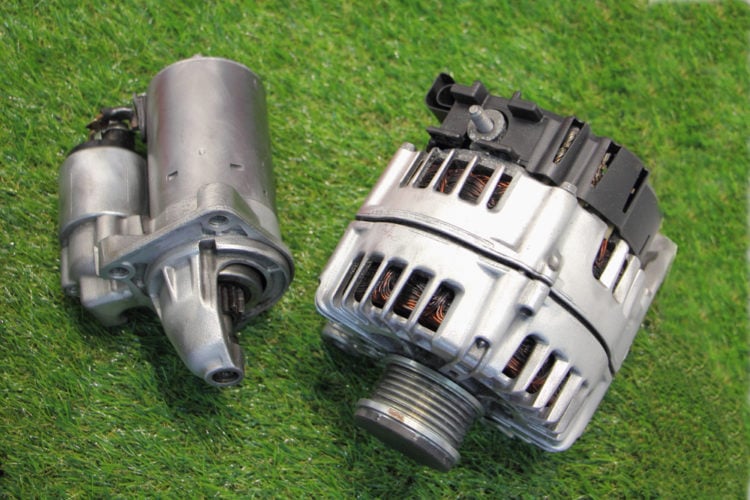 Philosophy has been acclaimed to be the investigation of the nature of knowledge. It answers thought-provoking questions, yet we base our arguments on facts and observations. However, you do not have to be a philosopher to understand everything. For instance, if you look keenly at most of the machines we operate, we never stop to ask ourselves how they run. Therefore, if you own any equipment that runs on a starter generator, you can learn about how it works here.

What is a Starter Generator?

How a Starter Generator Works in Detail

The internal circuit of the starter generator has four field windings, namely the shunt field, compensating field, C field, and commutating field. When the engine ignites, only the C field, commutating field, and compensating fields are used. However, once it becomes a generator, the C field is not used during this stage, but the other three fields are utilized. Hunker explains that a starter generator cannot get started unless DC voltage is sent to the equipment’s battery. The voltage then runs from the ignition switch to the starter, which acts as a motor sending voltage to spark plugs that ignite the fuel inside a turbine or engine cylinder. The voltage continues to the wires that comprise a field coil, thus creating a magnetic field that facilitates the change from starter to a generator. Once the generator kicks into motion, voltage runs through the entire electrical components of the equipment. It sends only the required voltage to each component while still retaining enough to keep the generator running. Twenty-four volts and 1,500 peak amperes are needed to ignite the starter, and usually, the motor will increase its speed until it reaches the peak required to start. After that, the more the motor increases speed, the less the current drawn until it is less than 200 amperes. It gets so low that the start operation stops, but by then, the engine will have started and attained a self-sustaining ignition speed. However, sometimes the start operation may not stop if the engine does not achieve the required speed meaning you will have to engage the stop switch. It is important to note that the process is used in all equipment running on starter generators, not aircraft alone. EveryThingWhat explains that even the starter generator of a golf cart works the same. When the golf cart is not running, the voltage should be between 12 volts and 12.5 volts, but the voltage should increase to 14.5 volts once it starts operating. When you step on the gas pedal, the starter ignites the engine enabling the cart to move. At this point, the generator charges the battery.

Minimum Voltage for a Starter Generator to Work

According to Start Pac, most modern aircraft have a 24-volt electrical system which is much more preferred to the older 12-volt electrical system because of its weight-saving and cost-efficiency advantages. As per the article, aircraft with 24-volt electrical systems have twelve 2-volt cells, although each reads 2.125+ volts with no load. Although, as earlier discussed, 24 volts are required to ignite the starter, most motors can withstand up to 30 volts without damage. However, the 24 voltage is the minimum required, and although the amperage can go as high as 1500 ampere when activating the starter, it will drop as the speed progresses. The article suggests that voltage drop is kept to a minimum as the load decreases, and this is only possible if the battery used is in good condition. As a result, engine manufacturers prefer that instead of going for a 24-volt electrical system, a starter-generator should have a 28.5-volt system to prevent excessive voltage drop since voltage can go as low as 15 volts even when using a good battery. You can check if a starter generator is working by measuring the voltage. For a 12-volt battery, the voltage should be around 12.6 volts when the engine is off, and once the engine increases speed, the voltage should increase to about 14 volts. The increase in voltage as the engine speeds up assures you that the starter generator is in good working condition. If the speed remains the same, the brushes are worn out thus are not exerting enough pressure on the commutating field. You can still check to see if the problem lies with the brushes by applying some pressure on them when the engine is running; if the voltage increases, you need to replace the brushes. You can know when the starter generator has a problem in a golf cart if the starter gets too hot and even produces smoke. Also, if it takes too long to crank, makes noises, or the cart does not start when you turn the key. 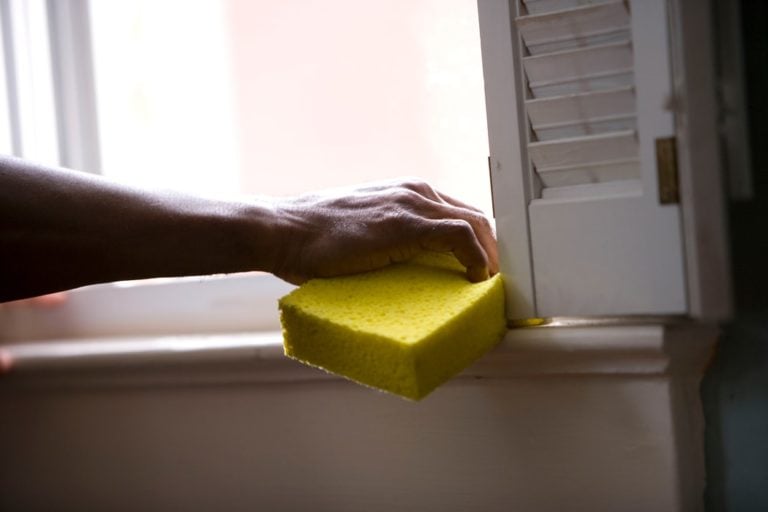 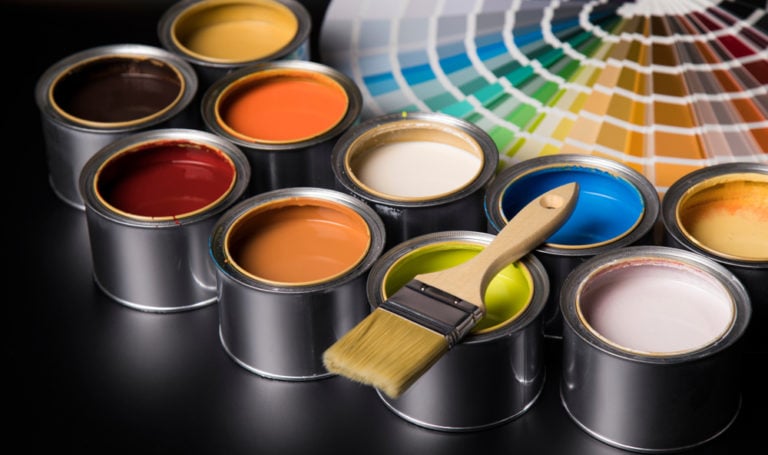 If you’re getting ready to do some home improvements, and painting is on the list, you need to know all you can about the different types of paint available. Choosing the right kind for your… 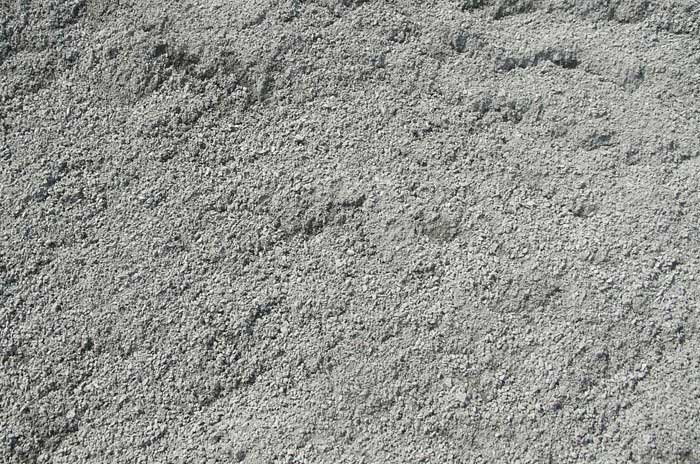 Stone dust is a product that you may need for any hardscaping projects you are completing, but that you may not know exactly what it is, where to buy it, or how you can use… 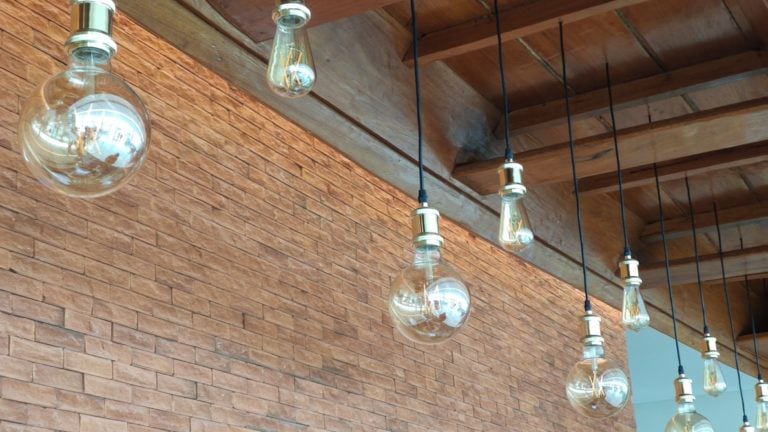 When swapping light fixtures around your home, you don’t need to call an electrician to fix it for you. With no previous electrical or wiring experience, anyone can perform this simple task at home. The… 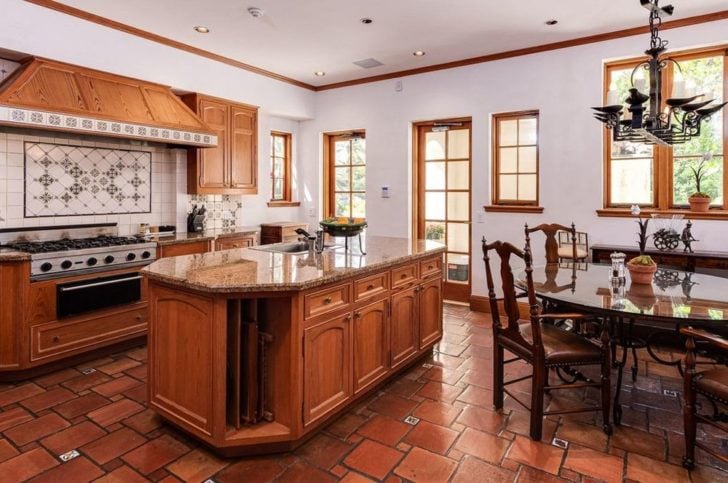 Electricity is vital in every household and commercial area, so much so that it is hard to imagine a time, or even places, where there was no electricity. It has become so ingrained in our…