Home
Home and Garden
What Is a Sand Point Well and Do You Need One?
Prev Article Next Article 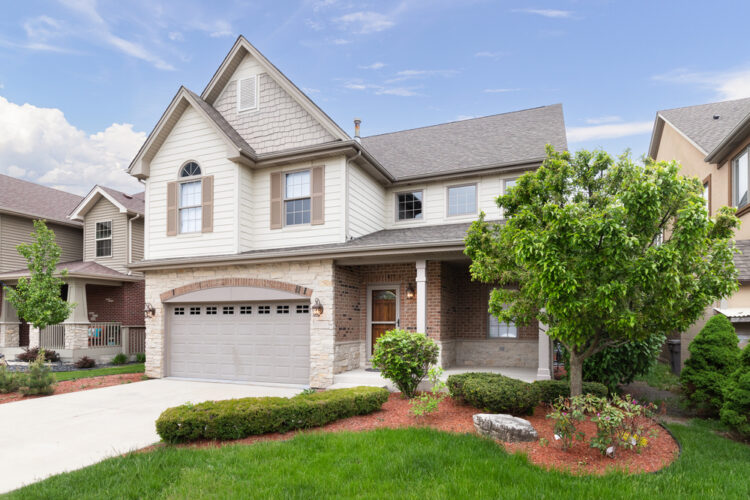 A sand point well might be better-known to interested individuals as a driven point well. There is nothing mysterious about why these wells are called by these names. After all, sand point wells have pointed heads that can be driven rather than drilled into the soft, sandy ground. This provides them with a lot of pros. However, those are balanced out by a lot of cons as well.

Wells aren’t the most sophisticated structures that can be found out there. Even so, they tend to take a fair amount of effort, which in turn, means that they tend to cost a fair amount of money. Still, some wells are more expensive while other wells are less expensive. Sand point wells are very much an example of the latter rather than the former. As a result, they are a very good choice for people who want a new well for whatever reason without breaking their budget in the process.

One of the reasons that sand point wells are less expensive is their ease of installation. Simply put, a structure isn’t just the cost of its materials, it is also the cost of the various things needed to turn those materials into that structure. Something that is much easier for sand point wells than for most of their counterparts for a number of reasons. For example, interested individuals don’t need a lot of complicated tools to get the job done in most cases. Similarly, this isn’t something that interested individuals can get done in a matter of hours, this is something that interested individuals can get done in a matter of minutes. Of course, that is reliant on people knowing what they are doing. However, even if they don’t, finding suitable resources before following the instructions provided in those suitable resources shouldn’t take that much longer so long as they have everything on hand.

There is always a chance for something to go wrong. Sometimes, people make mistakes because they aren’t perfect. Other times, people make mistakes because they don’t have perfect information. Whatever the case, mistakes are bad because they will use up more time, more effort, and more of other resources. Something that is particularly true because they can even cause injuries to the people who are involved in such projects. Sand point wells are very low risk. This doesn’t mean that interested individuals are guaranteed to get their installation done right. Just that even if they make a mistake, chances are good that the consequences will be minor compared to the consequences for more complicated undertakings.

Can Be Moved Around

Generally speaking, wells aren’t things that people can just pick up and put down in real life. However, sand point wells come very close to that because installing them and uninstalling them is so simple. This can be very convenient for people who are concerned about making sure that their well is always in the best possible position.

Don’t Expect a Lot of Water

Just about everything can last longer when they are receiving the proper maintenance. Having said that, said principle is truer for some things than for others. In the case of sand point wells, they are definitely something that will last longer and perform better when their owners perform the proper maintenance. To name an example, interested individuals should clean them on a regular basis. Furthermore, they should check their sand point wells for potential problems in their connections as well whenever they do so. Without this maintenance, a sand point well will wear out much faster than otherwise possible.

There is no guarantee that the water that comes out of a sand point well will be potable. If people get careless about this, they could wind up regretting it because the water of a sand point well depends so much on the relevant ground materials. Due to this, interested individuals need to put some serious thought into how they can address their sanitation concerns. The installations of well caps and well casing are good examples. However, interested individuals should definitely look further into this topic because people can suffer serious consequences when they drink unsafe water. Something that is particularly true if they do so on a regular basis.

Do You Need a Sand Point Well?

There isn’t a simple answer to the question of whether people need a sand point well or not. Nowadays, most people aren’t reliant on wells for their primary source of water. However, if they need a well for whatever reason, they should definitely look into the full list of options that are available to them. Sand point wells may or may not be one of those options because of how they are so reliant on the availability of soft, sandy soil. Still, if everything line up right, sand point wells could very well be the right solution for interested individuals. As always, more research is important for getting a better understanding of the situation, which should make for a better decision on the matter.