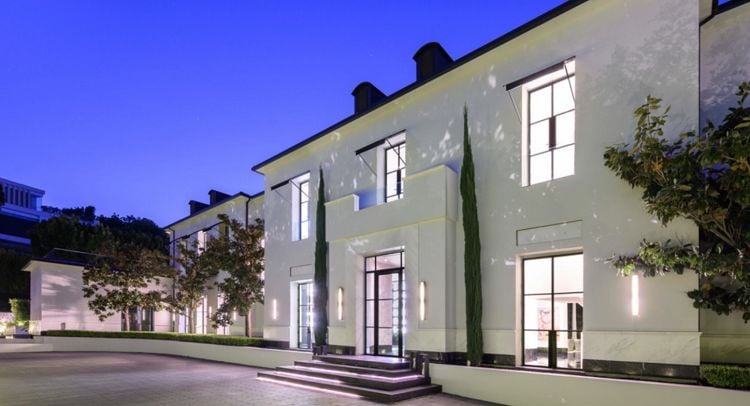 Tri Nguyen is a Vietnamese businessman who is the CEO and co-owner of the mortgage lender Network Capital. His company is based in Irvine, California, and Miami, Florida. The company was founded in 2002 and is now rapidly expanding. Network Capital specializes in refinancing home loans, and they are currently promoting their cloud technology integration, which gives them the edge as they can close deals quickly. The success of the company has put Nguyen in a position to buy a luxury home, and he has chosen Bel Air due to its proximity to his business’ California base. The businessman has reportedly paid $36 million for his stunning new home. 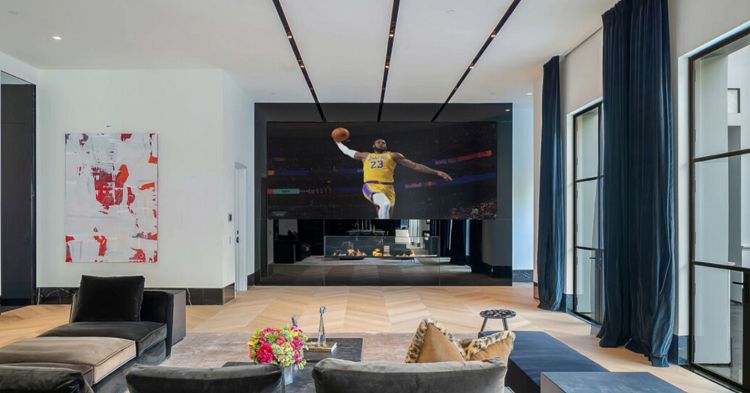 An Overview of Nguyen’s Purchase

Nguyen has bought his Bel Air home from film producer and mega-mansion developer Nile Niami, who produced 15 films before turning his hand to property development. Niami has earned a reputation for designing luxurious mega-mansions, including one called ‘The One,’ which he hoped to achieve an asking price of $500 million. Although the property bought by Nguyen is significantly cheaper, it still had what most would consider a sizeable asking price of $65 million. Nguyen has bought the property for not much over half the original asking price, as he has paid $36 million for the property. The property is in a prestigious street in lower Bel Air, and it sits just above the sixth hole at the Bel Air Country. It measures 24,000-square-foot and sits on a 0.97-acre plot. The house, which was built in 2018, has eight bedrooms and 12 bathrooms. It has a contemporary French mansion design. 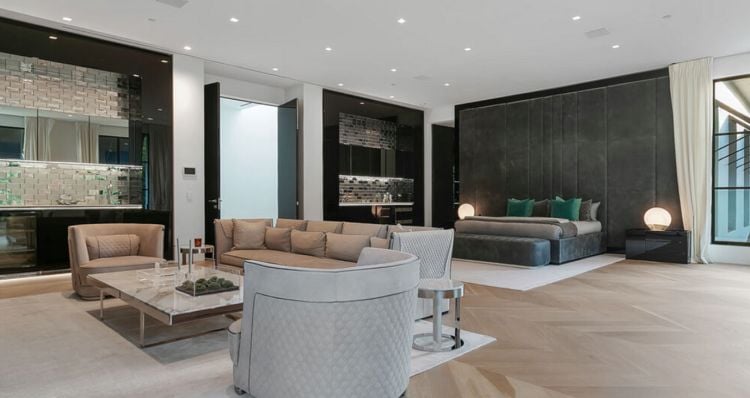 The Interior of the Bel Air Mansion

Some features that run through the interior of the property are pale, chevron-patterned, wooden floors, white walls, and glitzy lighting. All three of these features are evident in the foyer, which opens out in three directions to different parts of the house. To one side of the foyer is the main living room, which has four sets of double glass doors opening out onto the lawn that is behind one end of the property. One of the main features of the room is a huge, floor-to-ceiling black marble fireplace. Behind the fireplace is a second, smaller sitting room that has modern artwork and also boasts double doors leading to the garden. The kitchen is a striking room with white ceilings that have black lines on which there are spotlights. One wall of the kitchen is tiled with glossy black tiles, and the cabinetry is also glossy black. Illuminated cabinets with glass doors on either side of the main wall are an unusual feature. 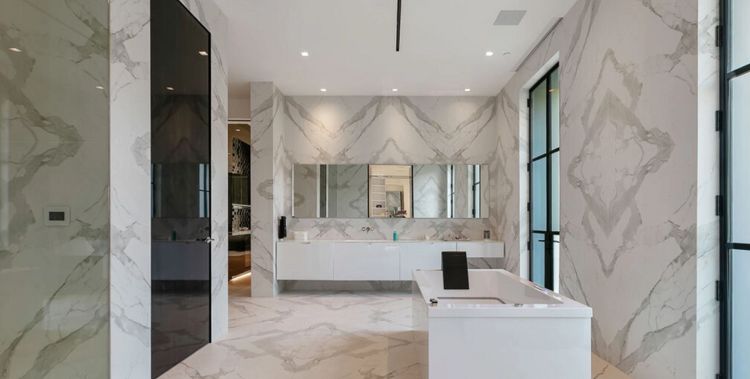 An island that separates the kitchen from the corridor, and this has a light gray countertop, below which there are glass-doored cabinets on one side, while the countertop is over large on the other side for use as an informal breakfast bar area. The office on the ground floor is decorated in a similar style to the kitchen, as it features glossy black cabinets and drawers and a black glass desk. There are double glass doors from the office to the garden. An impressive room in the house is the informal dining room. According to Dirt.com, it is spacious enough for a 14-seat dining table. Above the dining suite, there is an unusual light feature, which has tubular lights suspended from the ceiling. The property also benefits from a leisure and fitness wing. In this section of the house, there is a walk-in wine closer, a games room, and a wellness center in the basement that boasts an indoor swimming pool. 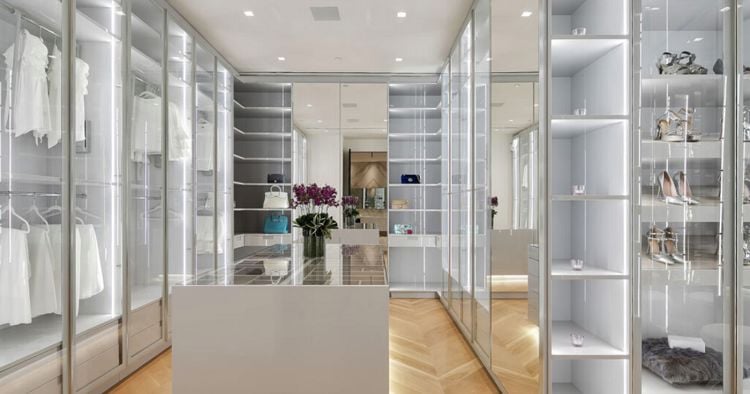 In addition to the main rooms in the house, there are also some rooms that reflect the property’s mega-mansion status, as they are not the typical rooms that an average person would have in their home. Some of these include a guest house, separate staff quarters, a black marble wet bar, a cinema-style movie theater, and a grand ballroom. Upstairs houses most of the property’s bedrooms, including the master suite. The main room of the master suite, the room is divided into a bedroom, a separate sitting room, and a section with a bar. The ensuite bathroom is expansive and has marble-covered walls and a floor. Sitting in the center of the room is a large soaking tub, and there is also a double vanity unit with sinks and a double shower. There is also a walk-in closet that looks like something out of an upscale showroom. There are floor-to-ceiling, glass-fronted wardrobes that are lit inside, multiple mirrors, a central island, and one wall with illuminated shelving. The closet is brightly lit by ceiling spotlights. 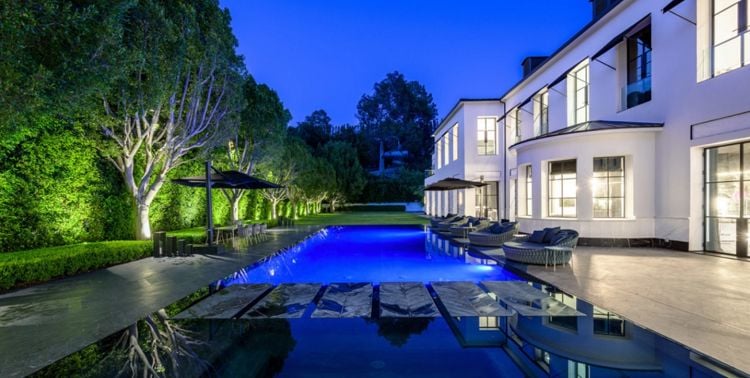 Nguyen’s home sits on just under an acre of grounds. Towering gates mark the entrance to the property and open to a drive that leads to the parking area at the front of the house. There is plenty of parking space for more than 30 cars on the grounds, and there is also what the property’s listing described as an ‘Auto gallery.’ The hedge-lined driveway then curves round to the front of the house, which has glitzy illuminated steps up to the front door. There is also a lit water feature by the garages, and mature trees line either side of the property. To the rear of the property, the backyard is rather narrow. There is a terraced area that runs the full width of the house, and this has seating and outdoor dining space. Beyond the terrace, there is a long infinity-edged pool and spa, and the pool section is illuminated. At one end of the pool is a large swathe of grassy lawn. On the opposite side of the pool from the terrace, a narrow, paved area is lined by a small, manicured hedge, beyond which is a taller hedge and mature trees. Therefore, the house has plenty of privacy from neighboring properties. 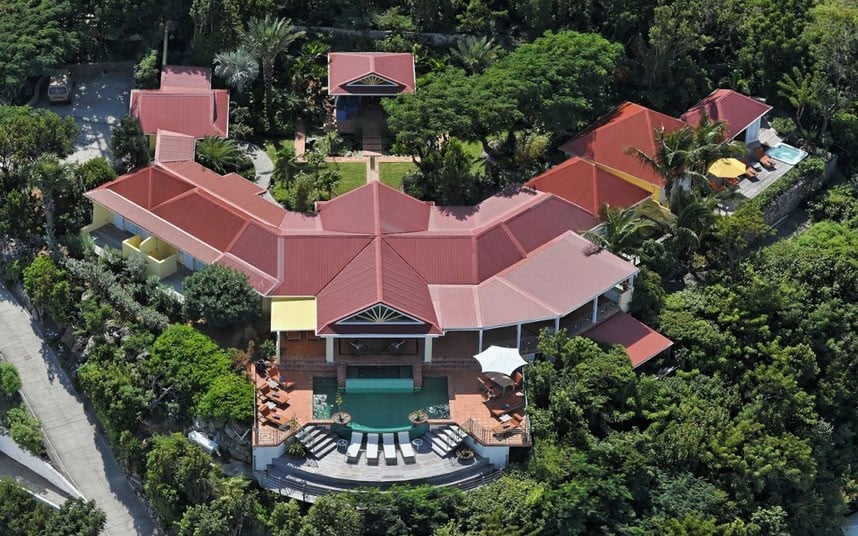 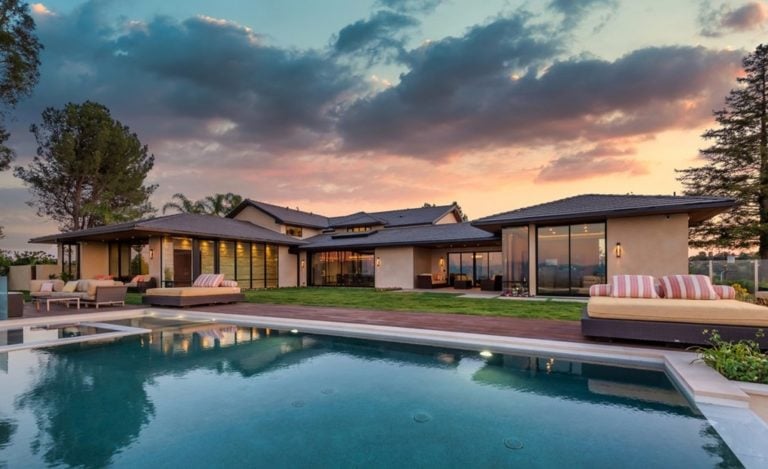 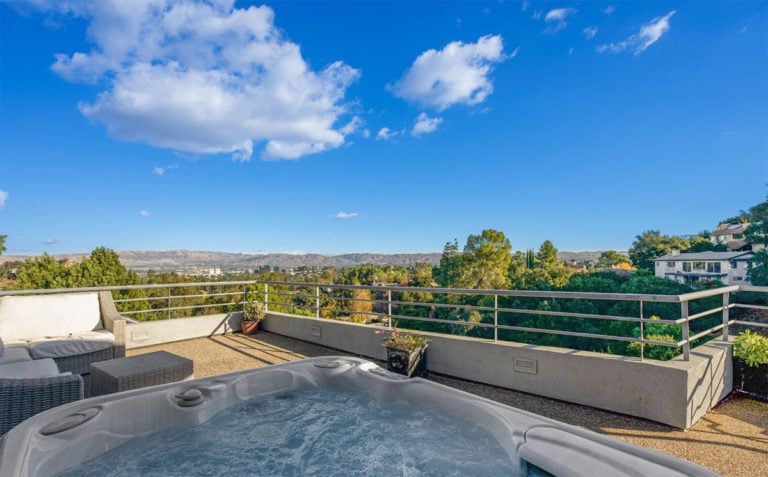 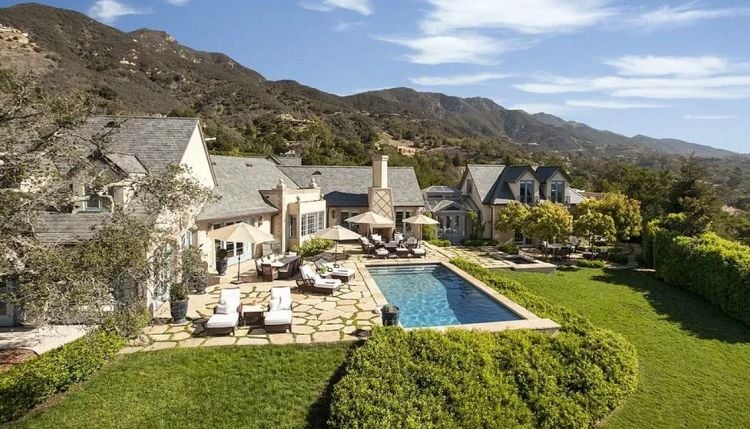 Don Johnson has enjoyed multiple careers in the entertainment industry, including working as an actor, director, producer, singer, and songwriter. However, it is his work as an actor for which he is best known. The… 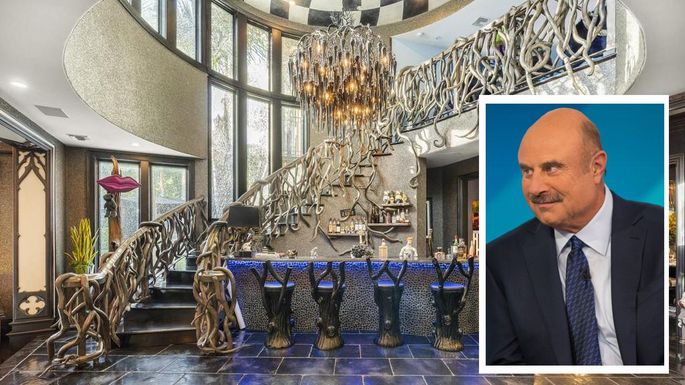 Dr. Phil, the infamous, self-help, television psychologist, has put his mansion up for sale. Although the home is owned by Dr. Phil, it is his youngest son, Jordan who lives in the home, along with… 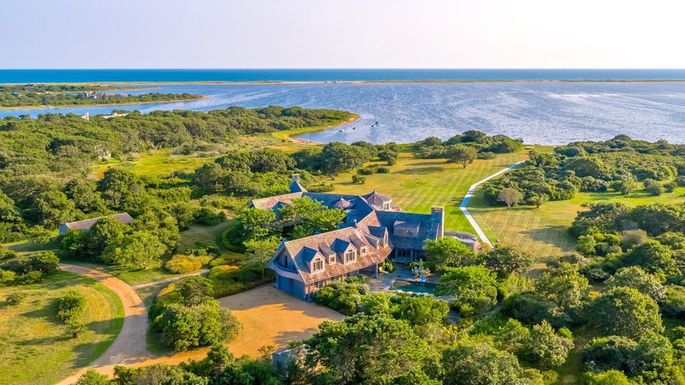