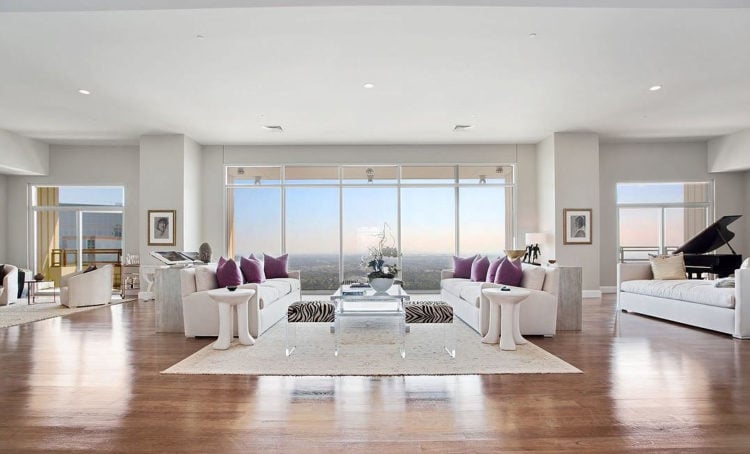 It seems that Matthew Perry is looking to make some changes in his life. Not only has the actor split up with his fiancée, Molly Hurwitz, but he has recently sold two of his properties; one an oceanfront Malibu home and the other a penthouse in Century City, Los Angeles. Matthew Perry is best known for playing Chandler Bing in the NBC sitcom ‘Friends’ and for being the co-creator, co-writer, executive producer, and star of the ABC sitcom ‘Mr. Sunshine.’ However, he is also known for his roles in films including ‘Fools Rush In,’ ‘Almost Heroes,’ ‘The Whole Nine Yards,’ and ’17 Again.’ Most recently, he co-developed and starred in the CBS sitcom ‘The Odd Couple.’ Perry has had several high-profile relationships with women in his personal life, including Yasmine Bleeth, Julia Roberts, and Lizzy Caplan. He then became engaged to literary agent Molly Hurwitz in 2000. Unfortunately, the relationship came to an end in June 2021 by mutual agreement. The separation has come at the same time as Perry deciding to sell some of his properties. He has recently sold his oceanfront home in Malibu for $13.1 million. He then listed his penthouse apartment in Century City, which has now sold for a staggering $21.6 million. Here is a closer look at the sale of his penthouse and what the buyer got for their money. Matt Perry originally bought the Century City apartment back in 2017, and he paid $20 million for the property. It is located on the 40th floor of The Century building, which is 42-storys tall. The architect Robert A.M. Stern designed the building, which sits along Avenue of the Stars. After buying the property, Perry spent a significant but undisclosed sum on remodeling the apartment. The actor employed architect Scott Joyce and interior designer LM Pagano to create a contemporary and stylish interior. Perry put the property on the market in 2019 for $35 million. When the property did not sell, he reduced the price to $23 million. He has now sold the property for $21.6 million. Considering the amount of money that he initially paid for the property and the costs of the renovation, it is unlikely that Perry has made any money on the sale. One of the parties interested in buying the deluxe condo was Stacy Feinberg, the ex-wife of Jeffrey Feinberg, a bitcoin hedge-fund manager. However, she was outbid by an unnamed buyer from China. Despite selling both his oceanfront Malibu home and his Century City apartment and spending a large proportion of his time in New York City, Perry continues to live part-time in Los Angeles. The actor still owns a cottage in Pacific Palisades that he bought in 2020 for $6 million. Inside the Luxurious Apartment

The luxurious apartment, which was constructed in 2010, has an internal floor space of 9,290-square-feet. It boasts four bedrooms and 6.5 bathrooms. It has a contemporary and sophisticated style with wooden flooring and white and gray décor throughout. The broad gallery-style entranceway is ideal for displaying artwork. In the spacious main living room, there is enough room to create three separate seating areas, and there is a fireplace at each end of the room. There are floor-to-ceiling windows that give panoramic city views. A further area for lounging is a small den, which also has a fireplace. There is also a separate formal dining that is large enough to accommodate up to 25 diners. One of the apartment’s most impressive rooms is the professional chef’s kitchen, which is open-plan from the main living room. There are stark white cabinets, gray granite countertops, ceiling spotlights, pendant lighting, and top-of-the-range appliances. Two kitchen islands stand in the middle of the room, and each has its own purpose. One houses a double range and additional storage space, while the second boasts a sink and a breakfast bar area with stools. The kitchen also has a wine refrigerator and a breakfast nook for informal dining. From the kitchen and breakfast nook, there are views across the city from the large windows. A bonus room in the apartment is a state-of-the-art movie theater. It features a large movie screen on one wall, and the seating is staggered over two rows that accommodate ten people, plus two comfortable armchairs on the lower level. There are four bedrooms in this property, and the master suite is opulently decorated and boasts a seating area with a fireplace. Another feature of the master bedroom is a circular wall of windows that offer breathtaking views across Downtown Los Angeles. It also has dual ensuite bathrooms and walk-in closets. You may think that Perry’s property would lack outdoor space due to its position on the 40th floor. However, it boasts four wrap-around terraces, so there is a decent amount of outdoor space to enjoy. It means there is plenty of space for the new buyer to take a breath of fresh air or to dine outside. They can also enjoy the views across Los Angeles to the Santa Monica Mountains and across to the Pacific Ocean. Additionally, the condo tower sits in four acres of landscaped shared gardens, says Dirt.com. The grounds boast botanical walking paths, ornamental fountains, and various outdoor gardens. Therefore, residents have plenty of outdoor space to explore and enjoy. Amenities in the Building

In addition to the purchase price of the property, the new buyer will also pay monthly fees of more than $8,800 for the building’s amenities. The fees cover maintenance costs, the doorman, the concierge, and the use of a 24/7 valet. They also mean that the new owner of Perry’s former apartment can use amenities such as the gym and fitness studio, a library, a restaurant, a wine cellar, a screening room, and a 75-foot lap pool with cabanas. 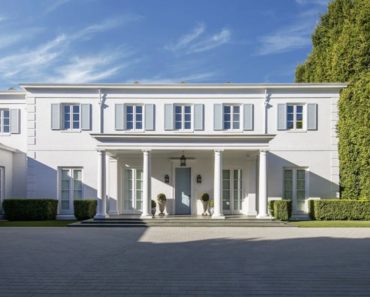 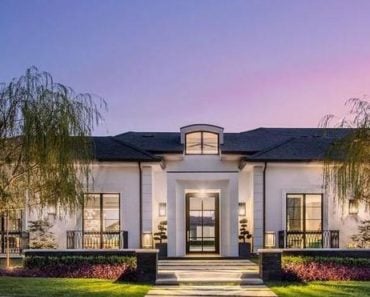 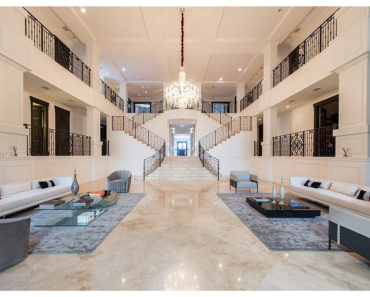 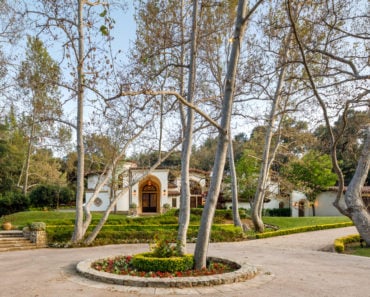 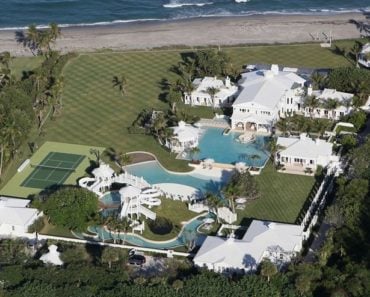 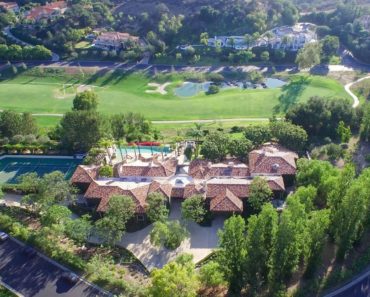 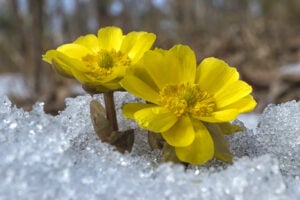