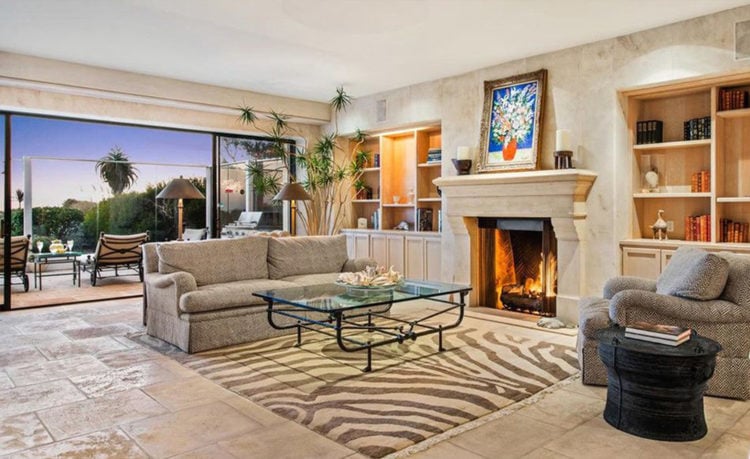 It may still be a man’s word, but increasingly, it’s one that’s being designed and styled by women. Women are leaving their mark on our interiors in a way like never before, curating our workspaces, fashioning our restaurants, and color-scheming our libraries. Some are doing it alone. Some are doing it in partnership. All are doing it incredibly. Here are 10 woman interior designers you need to know, and very possible hire.

Pittsburgh born designer Kelly Behun has been making waves in the world of interior design thanks to a philosophy that combines the no-nonsense values of her Midwestern upbringing with an eye for striking detail. After graduating from the University of Pennsylvania’s Wharton School of Business, she launched her own studio in 2001, and has since built up a reputation for projects that effortlessly combine the visual with the functional. Speaking to interiordesign.net about her design obsessions, she gave an insight into what prospective clients can expect with her reply “Anything with mosaic tiles… and tassels—though not necessarily together.”

For the best part of 40 years, Alberto Pinto was one of the biggest names in interior design. When the French photographer and designer passed away in 2012, his sister Linda took over his namesake studio. Under her management, the business has gone from strength to strength. While she herself may be dismissive of her talents ((Alberto) was a genius. I am not,” she’s said to W, her involvement in projects such as the re-design of the Elysée Palace in Paris and the $120 million renovation of the Lanesborough Hotel in London suggests her clients think otherwise.

As MSN notes, it’s impossible not to recognize a Kelly Wearstler design when you see one. Known for her big, bold, boisterous designs, the LA-based designer has built up a huge following thanks to her unique (not to say masterful) approach to color, print, and texture. As well as running her own studio, Kelly has created a luxury line of fabrics, furniture, lighting, home decorations, and gifts, all of which she sells via her signature website. Some of her most notable projects to date include Austin Proper Hotel, Four Seasons Anguilla, BG Restaurant at Bergdorf Goodman, and the Viceroy Hotels and Residences.

For Brooklyn based designer Lily Scout Kwong, environmentalism is no mere lifestyle choice. “Social and environmental responsibility was expected from me by my school and my family at a young age . . . It never felt like a choice; it was always just common sense,” she told interviewmagazine.com back in 2016. Unlike many, she’s put her money where her mouth is, focusing on thought-provoking projects that put as much focus on sustainability and the environment as they do aesthetics.

Athena Calderone may like a clean white wall, but she also knows the value of cozy textures, vintage pieces, and juxtaposed pairings. Described by The New York Times as “the modern girl’s Martha Stewart”, Athena’s reach has extended way beyond pure design into everything from food and entertainment to fashion. With numerous books and the swoon-worthy lifestyle blog Eye Swoon to her name, this is one designer who’s career is most definitely on the up.

Swedish born, London based designer Beata Heuman likes having fun, and she likes her designs to do the same. Take her Asteria’s Folly print as just one example – with its bold choice of reds, greens, and blues, all set against a restful off-white background, there’s something almost wistfully childlike about its aesthetic. Her superb attention to detail and Scandinavian approach to sustainability, meanwhile, is laudably adult.

As the founder of Bolé Road Textiles, Ethiopian born, New York-based Hana Getachew has developed a reputation for her masterful approach to color and texture. Her signature line of one-of-a-kind home textiles (all of which are designed from her home in Brooklyn before being woven by hand in Ethiopia) are modern, bright, and just the right kind of aspirational.

Amber Lewis’s self-proclaimed “white-walled, laid-back California aesthetic” has won her a big following over recent years (and when we say big, we mean big – to date, she’s managed to collect a cool 1 million followers on Instagram), and it’s not hard to see why. Her understated, eclectic approach to interiors makes use of both the vintage and the modern, resulting in designs and pieces that marry the cozy with the unique. In addition to heading up the design studio Amber Interior Design, she’s also the founder of the lifestyle blog All Sorts Of, and the curator of the online homeware store, Shoppe.

After spending 11 years with Perkins + Will, Sarah Kuchar took her first steps as a solo designer in 2016. She’s not looked back since. Her all-female, Chicago based business Kuchar has developed a reputation for quirky, eclectic designs that make no concession to convention. “When we look at design and assume it should be a certain way, I like to challenge that by asking ‘why?’ Daily, I have conversations with my designers and throw out crazy ideas,” she tells interiordesign.net. 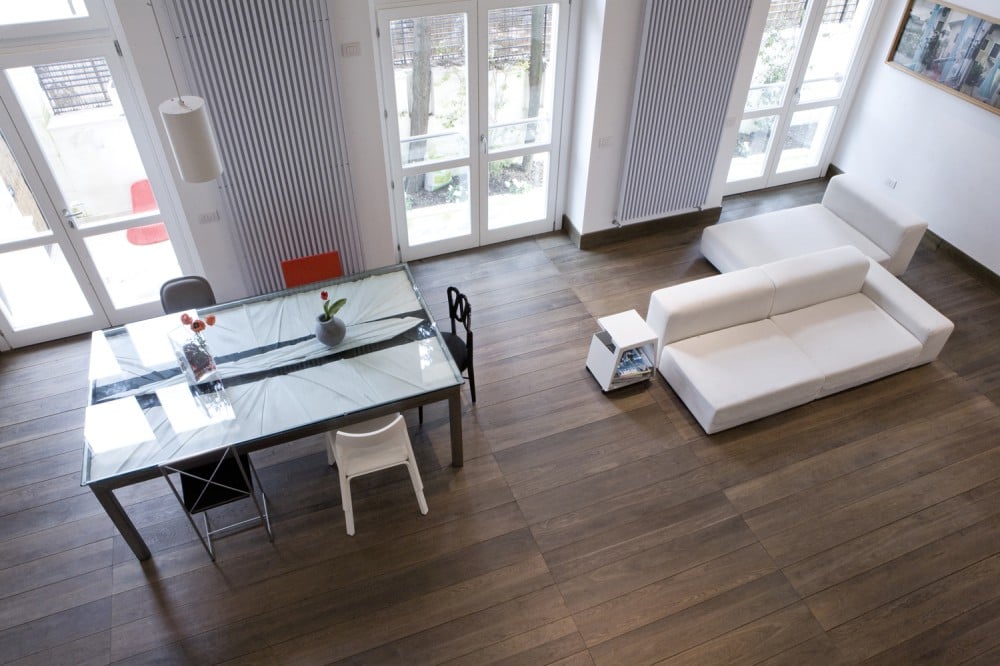 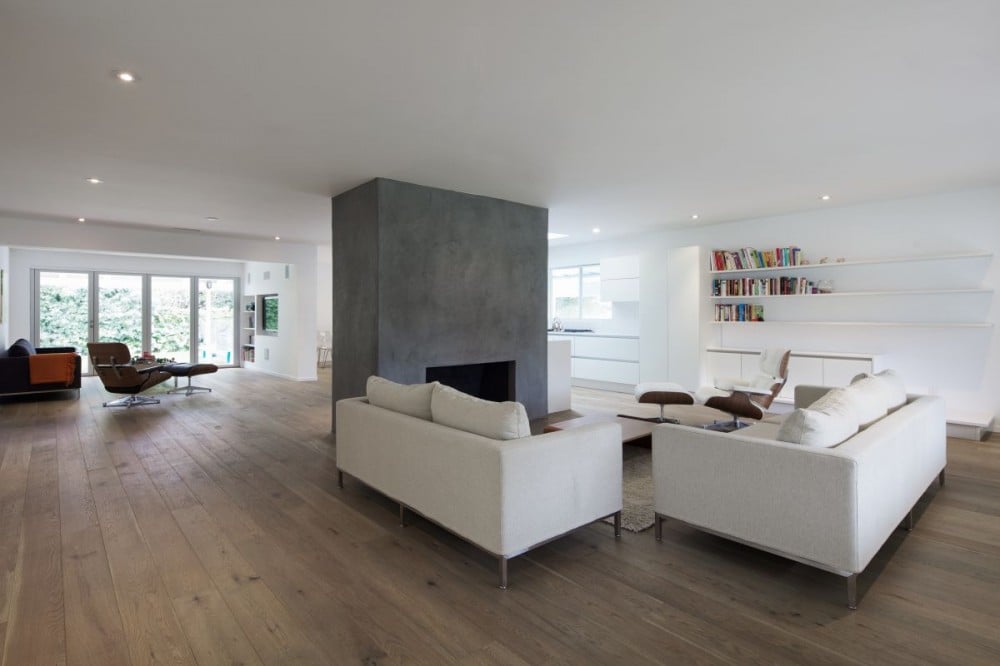 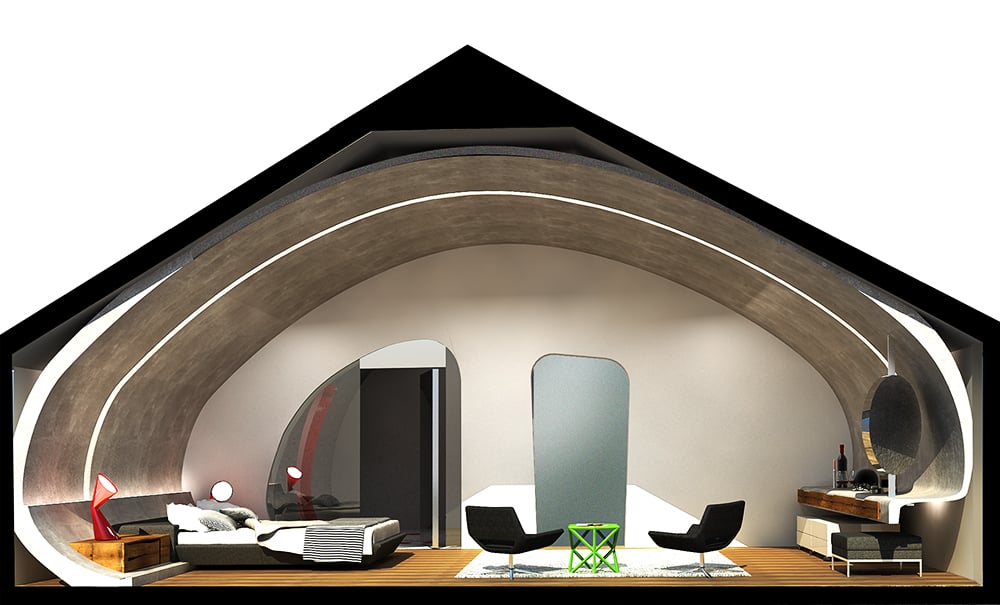 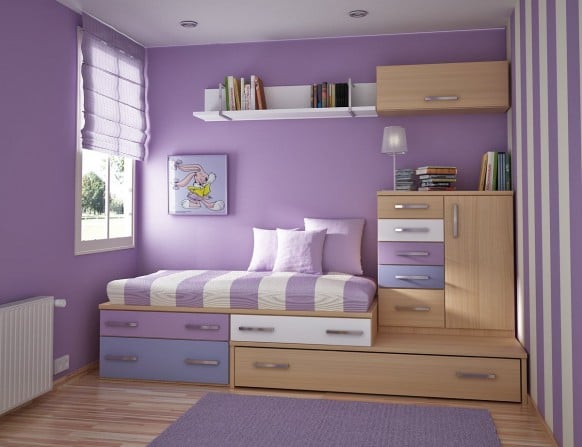 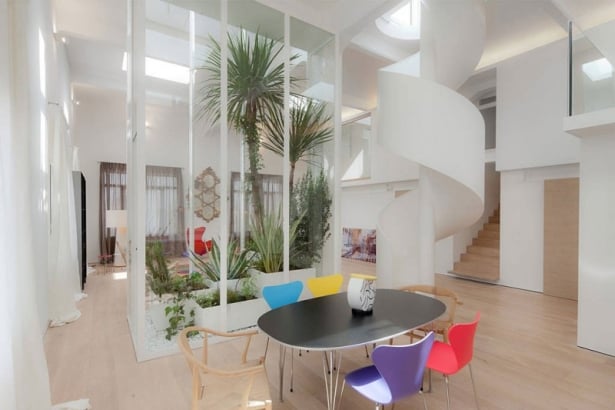 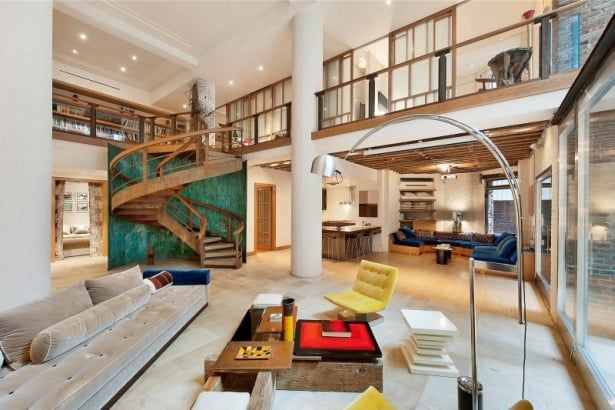 10 Essentials for a Craftsman Bathroom

10 Essentials for a Minimalist Bathroom

10 Essentials for Your Art Deco Bathroom