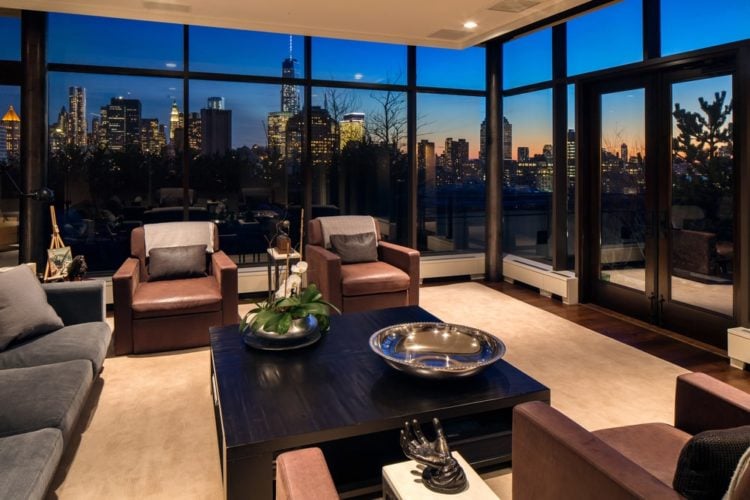 If you had a net worth of over $400 million, you would probably be living like Bon Jovi, buying and selling property worth millions of dollars as you please. A few months ago, he put up his French-inspired house in New Jersey for sale with an asking price of $20 million, and given his history, it is not the last time he will be investing in real estate. One of the properties that stayed for so long in the market is a penthouse he had bought in 2007, but he finally managed to find a buyer after years of searching. Check out Jon Bon Jovi’s $37 million penthouse in Soho, New York, as we discuss why it might have taken years to sell it.

Table of Contents show
1 What might have attracted Bon Jovi to the penthouse?
2 Was it worth the $42 million asking price?
3 Why do people avoid buying celebrity houses?

What might have attracted Bon Jovi to the penthouse?

In 2007, Bon Jovi and his wife Dorothea thought it wise to have a home big enough to raise their children in, and Soho became the ideal location after they spotted a penthouse at the New Museum Building. The house was in demand, and the asking price was $26.5 million. According to the New York Post, the rock star finally bought it for $26 million after he outbid a billionaire businessman. However, some sources cite the buying price as $24 million, so it is not clear which figure is correct. Regardless of the confusion about the price, one thing that remains crystal clear are the features that attracted Bon Jovi and his wife to the over 7,000 square foot property.

You have to use a private elevator to access the penthouse, and it opens up to the foyer. Once in the foyer, you step into the living/dining room with a wood-burning fireplace for those cold evenings. The living room also leads to the kitchen. The en-suite master bedroom comprises a walk-in closet, dressing area, and a large marble the bathroom. It also boasts of arched west-facing windows and 11-foot ceilings. Adjacent to the master bedroom is another bedroom, while the foyer leads to a staff room and laundry room.

Two more bedrooms are located on the other end of the house, next to the living/dining room. Upstairs comprises another high-end kitchen, the living-dining room also with a fireplace, and another bedroom. It would not be complete with a production room, media room, and gym, but what occupies most of the upper level are three terraces. The east, west, and south terraces allow the occupants to enjoy separate lounging and dining areas as they take in the Manhattan skyline’s beauty. 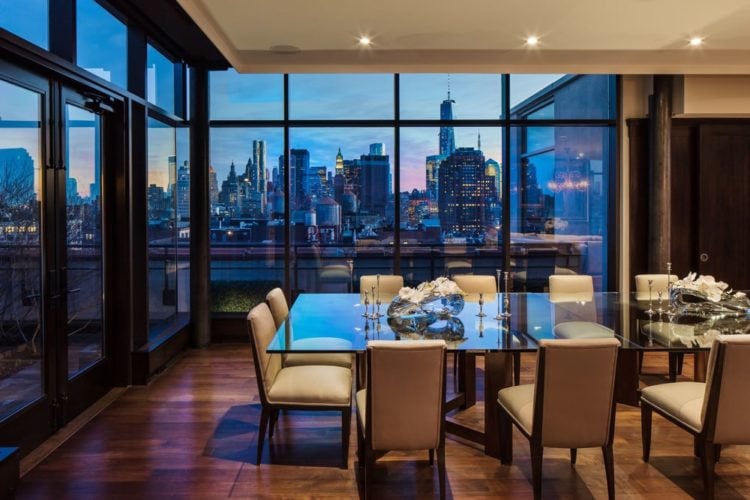 Was it worth the $42 million asking price?

After enjoying what the Soho penthouse in New York had to offer, Bon Jovi finally decided to let it go in 2013. He, therefore, listed it for $42 million, but no one was interested. For two years, Bon Jovi was unsuccessful despite the house attracting celebrities like Supermodel Heidi Klum, who was spotted checking it out but never making an offer. Seeing how the $42 million price tag was probably driving away potential buyers, in September 2013, the rocker reduced the price by a few million to reach $39.9 million. Unfortunately, that was still not enough to get the property off his hands, and perhaps in frustration, Bon Jovi took it off the market in January 2014.

The rock star later put the penthouse back in the market again, with a much lower asking price of $37.5 million. It also took a while before Gerhard Andlinger finally took it off Jovi’s hands at the cost of $34 million; he bought the penthouse through JAD 2015 Investments LLC. Although the amount was much higher than the $24 million that Bon Jovi and his wife paid to acquire the property, it is difficult to assess if the couple made a profit since they had also spent millions renovating it. 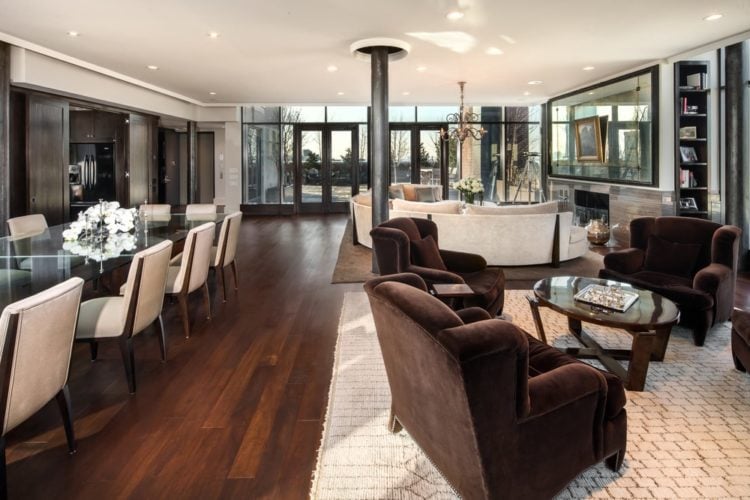 What raises our eyebrows is how the penthouse has been sold for much less as the time has passed. It is rare for a property to depreciate, but in the case of the penthouse, it appears to be doing so, else why would someone sell a house for $8 million less after owning it for only two years? Yet, after Gerhard bought the house in mid-2015 for $34 million, he sold it in 2017 for $26.5 million, despite having been listed for $38 million as published by City Realty.

We admire the lavish lifestyle that the millionaires live but, even if you have money to buy that house you admire from afar, you might still not be interested in living in it. Celebrities have an image to maintain, and it usually comes at a high cost. Therefore, when you see the sprawling gardens to host their many parties or large gym to work out and show off ripped bodies, you will wonder if you need such amenities. The facilities are not necessary; hence you find that such homes in the market usually end up being bought by other celebrities. Of course, since millionaires have more properties and an extra house is not a basic need, the home listed can take longer finding a buyer.

Besides, as Curbed explains, celebrities are very keen about their security and privacy. Consequently, those interested in taking a look inside the house have to undergo a thorough vetting process, which causes a delay in the sale. On the other hand, it is the buyers themselves who prefer to remain anonymous; therefore, even if they fall in love with a certain house, they avoid attracting the media’s attention by not buying celebrity homes. 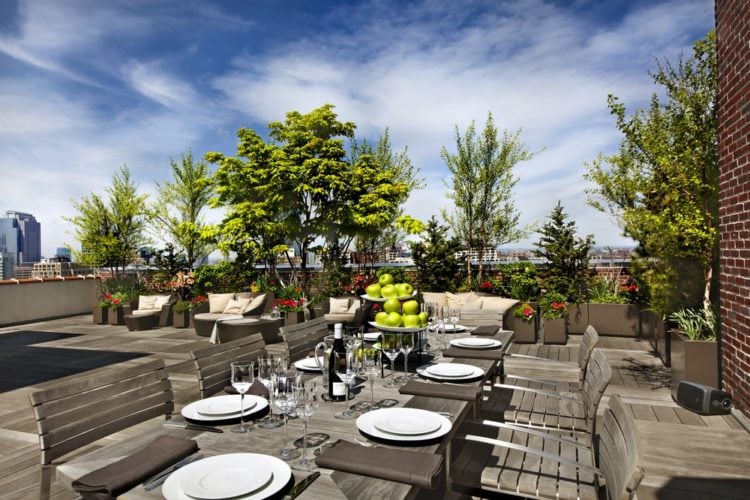 Finally, most celebrities think that just because they owned a certain property, its value automatically goes up. However, as many sales have proven, such sellers eventually have to reduce the asking price to get anyone to buy the property. Some like Gerard Andlinger sold their property for less than they paid for, although they were initially aiming for a profit. Higher than average market prices usually put off potential buyers, and celebrities end up holding on to a property for years, hoping to get someone willing to cough up the inflated figures. 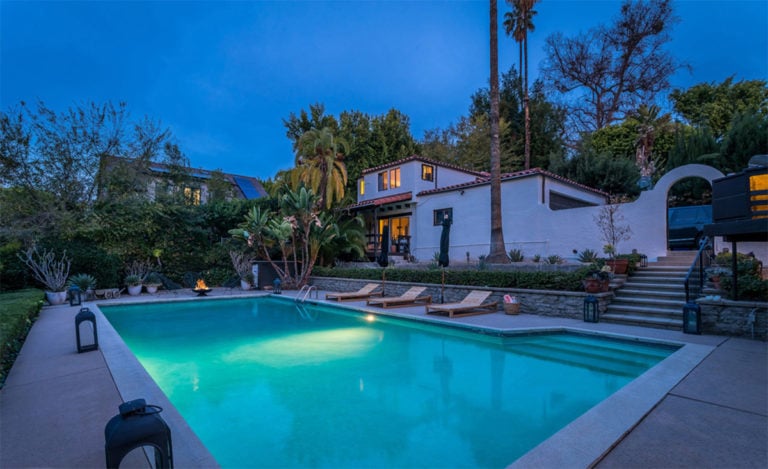 Back in 2019, High School Musical star Ashley Tisdale splashed out $4.1 million on a home in the exclusive Los Feliz area of Los Angeles. Just over a year and a half later, she’s relisted… 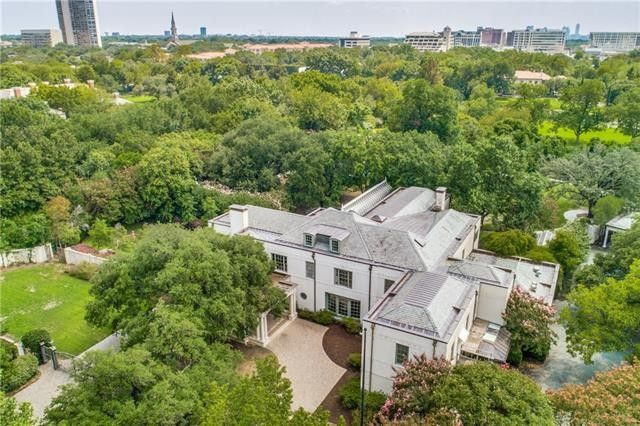 For over 20 years, Dirk Nowitzki has played with the same franchise in the NBA. The Dallas Maverick’s sharpshooter is German-born and the team’s, retired, power forward and he has recently purchased a beautiful, 11,394… 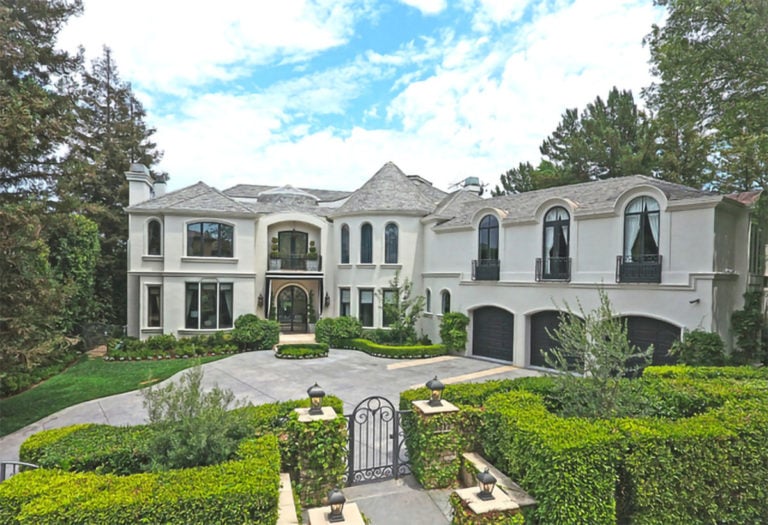 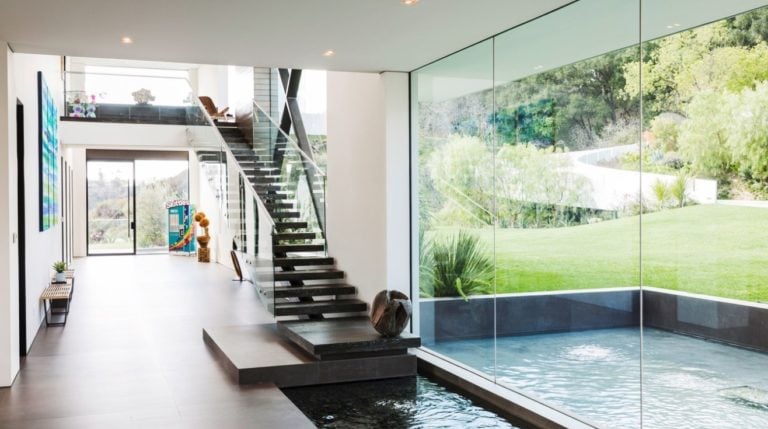 The Russian-German record producer, DJ, and multi-instrumental and songwriter, Anton Zaslavski, who goes by Zedd as a stage name, was born in September of 1989, and he has recently allowed Architectural Digest take a tour… 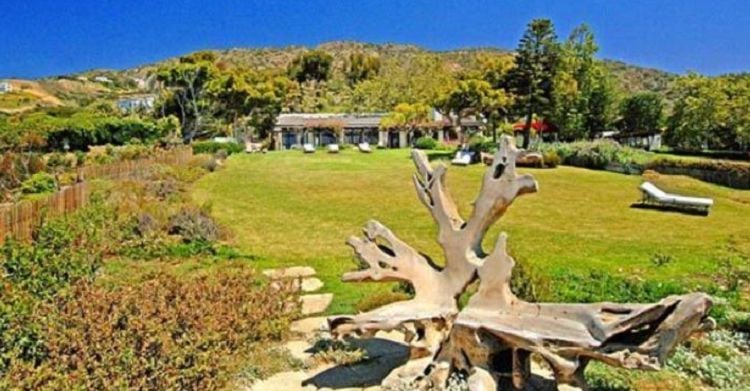 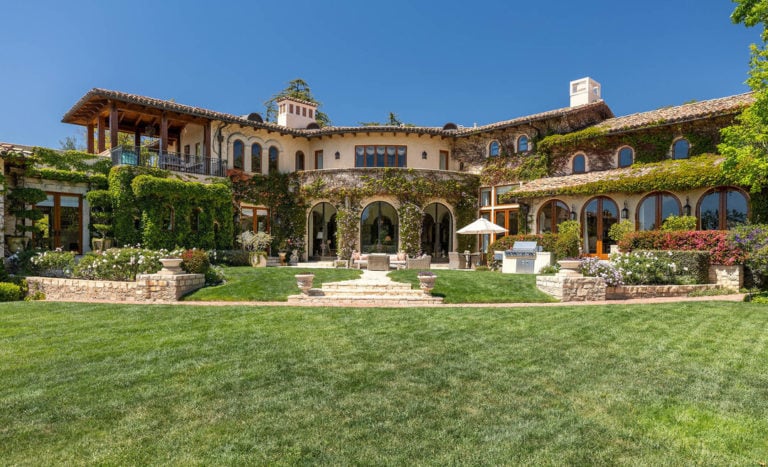