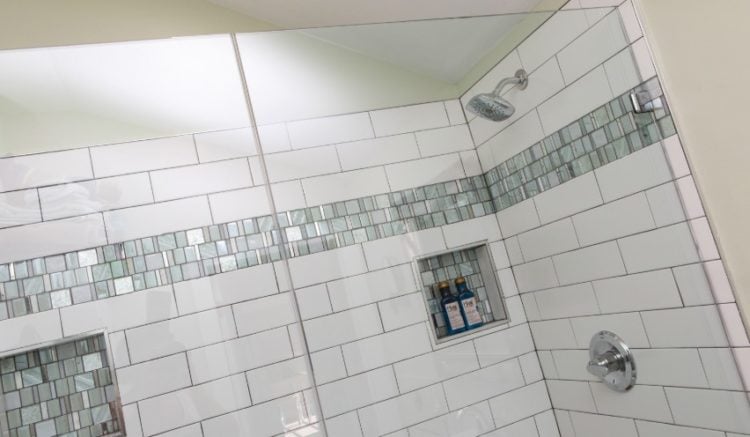 There’s something about showering in well-equipped showers that make the experience somehow more luxurious than what it is. At home, it’s typical to have shampoos and soaps on bath ledges or plastic shower caddy types. They’re not necessarily the most convenient nor are they the most attractive options. Fortunately, modern bathroom design has gone a long way from bulky tub ledges and bathroom caddies. If you’re up for a renovation soon, make sure that you ask your contractors for a shower niche whether you know what it is or not.

What is a shower niche?

Simply put, a shower niche is a vessel for all your shower necessities. Your shower could contain anywhere from two to however many products you use on a daily basis, and products just left wherever there’s space can make for a messy shower. The shower niche is an organized space made specifically for bathroom products. It can house a number of products depending on its size, and for the most part, it’s inconspicuous enough to blend in with the rest of your shower design. A shower niche is a smart and useful space for all your bathroom needs. What’s best is that the shower niche will not gather mold like a plastic hanging caddy will. It also looks the best out of all shower storage options you can have, even compared to pricier options in the market. 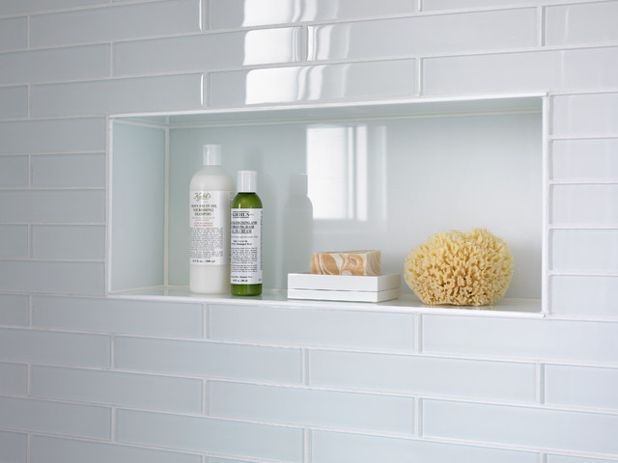 How to use a shower niche

The purpose of the shower niche is simple: it holds your bathroom necessities. Your use of it may vary depending on its size and depending on the amount of bathroom products you might need stored. If you are having one built in specifically to accommodate for your needs, then you should have no problem. But there are homes that come with shower niches already built in. In that case, make sure you display only the products that can fit in your niche. If you use more products than your niche can hold, find a caddy that you can take in and out of the shower as you go. If you keep smaller products such as razors in the shower, it might be helpful to keep them in a standing container such as a cup.

There’s another great benefit to having a shower niche built in your shower wall. As it turns out, shower niches don’t cost much to add on to a bathroom design. As a matter of fact, some contractors might even throw in the shower niche for free as long as they haven’t gone too far with the remodel or the build. This is even more reason for you to have it in your bathroom, especially if your shower is in need of a modern upgrade. If you were to get charged for a shower niche, the price of it will depend on the type and size of the design. 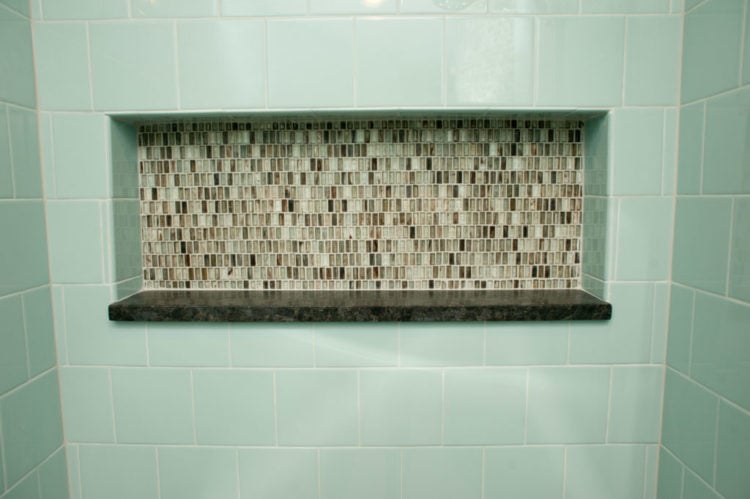 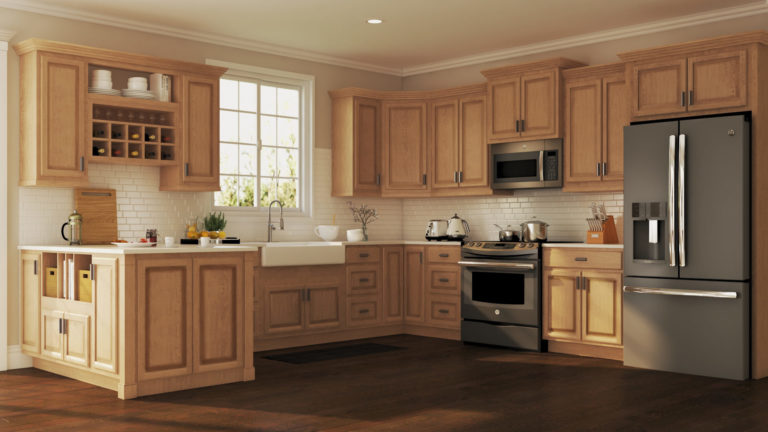 A kitchen remodeling sounds like fun and it will obviously add to the functionality and spruce up the appearance of your kitchen. However, even with a small kitchen, you will end up with a hefty… 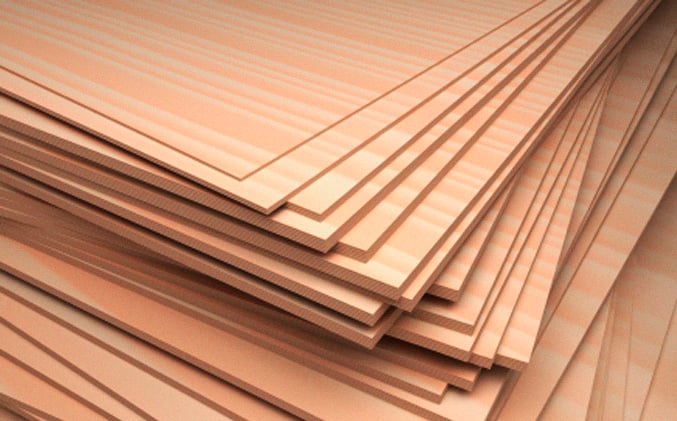 Plywood is one of the most used materials when it comes to home construction. They’re used in building various home detailing such as cabinetry and many other projects in and around the home. If you’re…

Unlike ceiling fans that have the primary purpose of circulating air throughout your home, kitchen exhaust fans offer targeted removal of moisture, smoke, grease, and smells… perfect to remove any lingering effects of cooking! With… 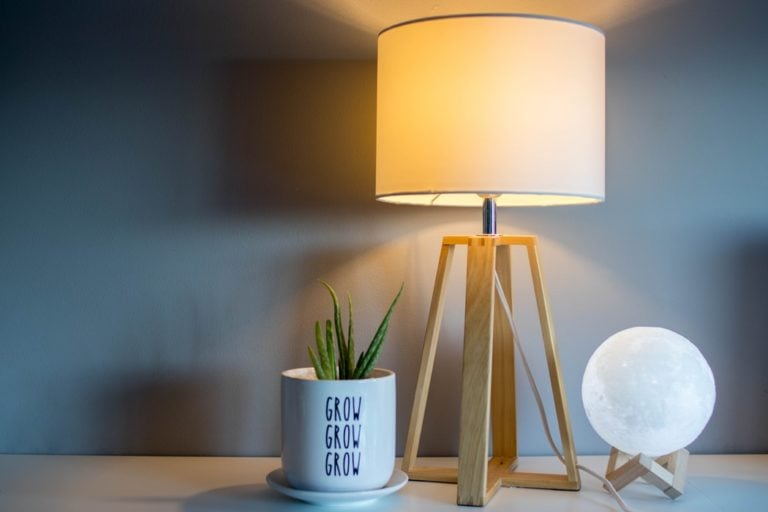 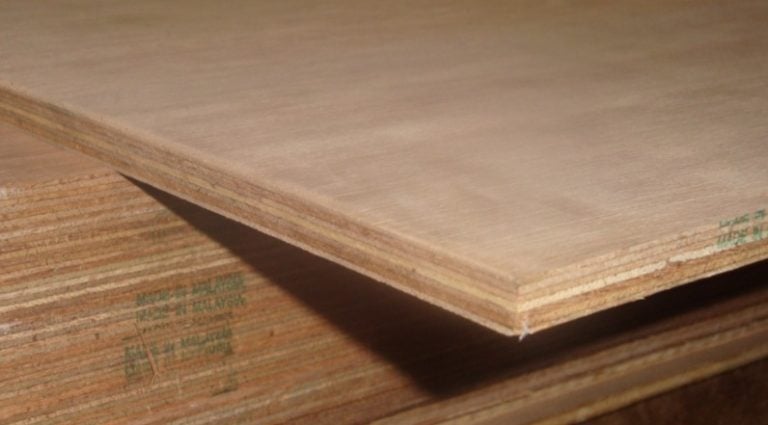 When you first start working with wood projects and go to the supply store to make your selection you’ll discover that there are a variety of different types of plywood. The type that we’re focusing… 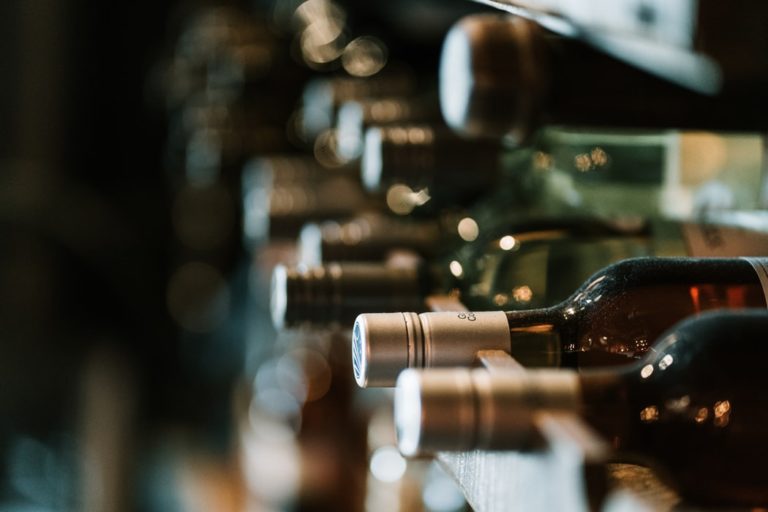 Wine is at the top of the list of favorite alcoholic beverages. Wine a drink that can be enjoyed just about anytime because with all the choices, there is a wine to go with the…