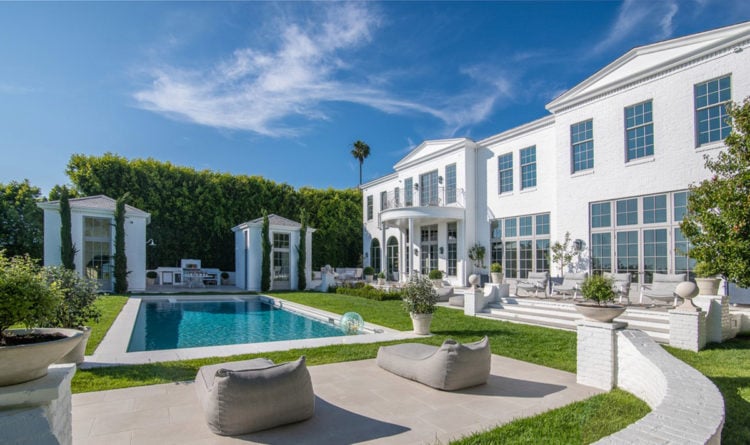 Owning a home feels great but constructing a house from scratch is an even more incredible feeling. However, if you lack the basic knowledge of construction jargon, you will have to hire qualified workers to help you. Among the words they may throw around is “rim joist,” and as you stand there clueless wondering what they mean, you watch the floor of your dream home coming together. For your next project, let’s help you understand what rim joists are, their uses and what you can do to ensure they are adequately insulated.

Rim Joists and Their Uses

Hunker explains that for you to understand a rim joist, you first need to know what a joist is. The article goes ahead to describe joists as the primary structural elements of the floor frame of any house. They are usually covered by plywood and supported by the exterior wall or foundation walls on their outer ends. These outside ends that rest perpendicularly to the wall are the rim joists. Since it sits at the end, it is also called an end joist. They could also be referred to as band joists because they appear as a band of exposed faces of the rim joists and run along the bottom of every floor level in a building. Rim joists can be found at the top of your basement; they resemble wooden squares that go around the basement perimeter.

According to Ecotelligent Homes the primary purpose of a rim joist is to provide support since, without it, the weight of the floor on which the joists rests could cause the walls to lean. The rim joist also offers enough room for proper nailing to be done since it is a solid block of wood that facilitates sheathing. Sheathing strengthens the joints between floor joists and screws used must go into the joist at least one and a quarter inches into the joist. Rim joists also help cover the end of the floor joists to prevent the open spaces that cause leakage if not insulated.

Great Northern Insulation enlightens us that since rim joists occur at the exterior edges of a floor, it is vital to prevent energy loss by insulating these joists. The site further says that although older homes are better placed to benefit from insulation, insulating rim joists is essential regardless of the house’s age. Houses with unfinished basements or crawlspaces make inspecting your home for rim joist insulation easy. Those with finished basements will demand cutting some inspection holes.

In an uninsulated rim joist, the only layers offering protection are the sheathing and siding between the outdoors and the rim joist. Since rim joists are above-grade, insulating them to the same level as the above-grade wall is recommended. You can tell if your home lacks rim joist insulation by the difference in the temperature you feel around your home. For instance, if you have to wear socks because the floors are cold, but the rest of the body feels warm, then most probably you have some air leakage problem resulting from lack or rim joist insulation. You can, however, solve this problem with proper rim joist insulation.

What are the Benefits of Rim Joist Insulation?

Although insulating the rim joist is the most apparent reason to provide you with the much-needed warmth, especially during winter, there are more benefits as detailed by Hogan Design and Construction.

Having a rim joist is one thing, but you have to ensure that it serves you in the best way possible and having it insulated is among the many ways to improve your home’s air quality. The primary materials used for insulating are spray foam and fiberglass. However, while fiberglass is a cost-effective option, spray foam has many more benefits. As fine Homebuilding explains, spray foam kills two boards with one stone; it not only helps with insulation but also seals air leaks. The choice of spray foam used is dependent on the climate zone with closed-cell spray foams being recommended for colder climates. It creates a barrier that prevents the growth of mildew and mold by providing ultimate moisture control. Besides, unlike fiberglass, spray foam is placed with utmost accuracy, thus enabling maximum efficiency levels.

Fiberglass is not advisable because it only acts as an air sealant despite being great at insulation. However, if you are looking for air filtration, then fiberglass is a great alternative. It is permeable hence does not reach the required threshold for an appropriate air sealant. With its permeability, it allows outside elements to reach the rim joists thus encouraging condensation. As a result, your home suffers from mold and gradual deterioration that eventually affects the building’s foundation. 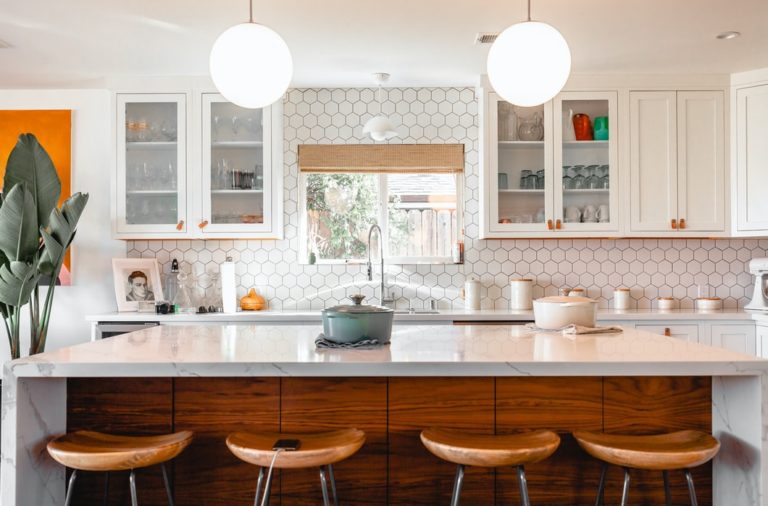 Stylish and sleek, a glass top stove is a thing of beauty… when it’s not covered in food debris and grime, that is. But as any fan of induction cooking knows, keeping a glass surface… 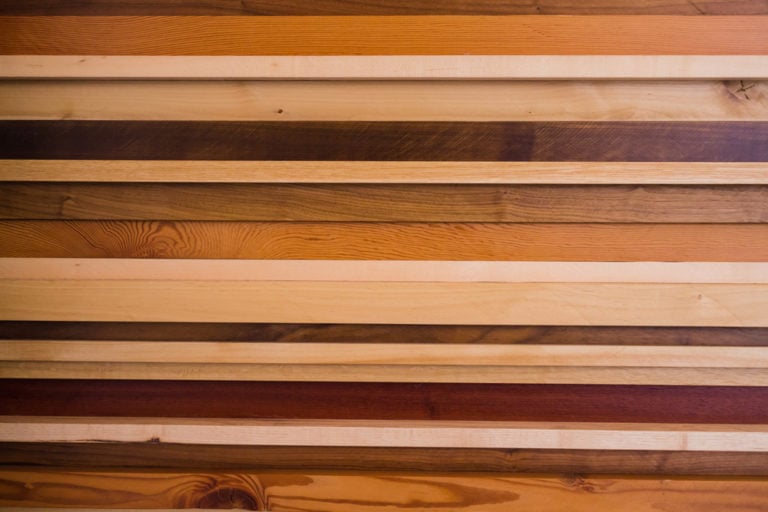 If you spend much time working on any type of home construction, you probably have at least heard of the term Luan plywood. However, you might not be exactly sure what it is. This is… 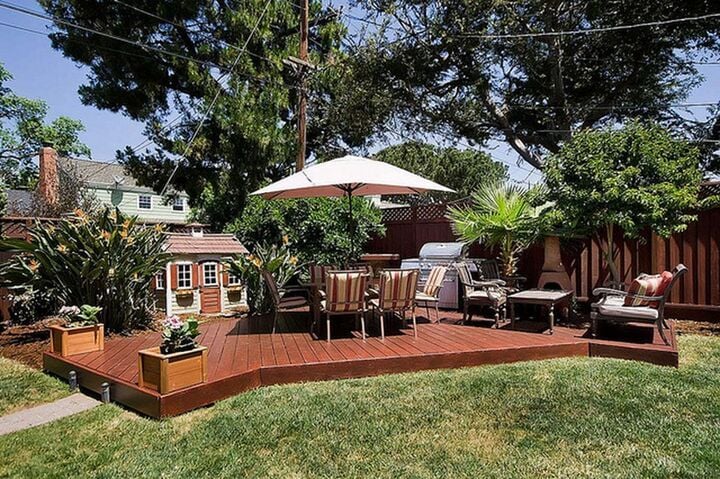 Constructing a deck in your backyard adds excellent value to your home while improving the quality of life. During the planning and building phases, it’s imperative to make the right decisions that reflect your lifestyle…. 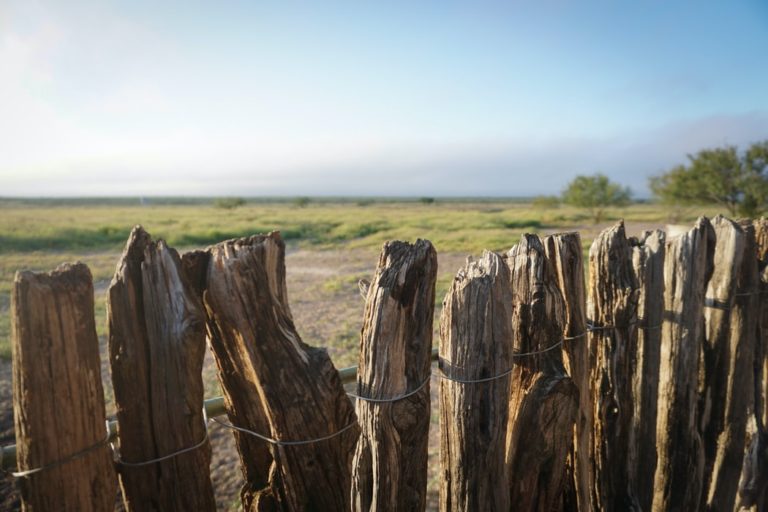 A fence can enhance the curb appeal of your property, increase privacy, provide protection from the elements, and provide security. It is also ideal for keeping children and pets contained and provides a visual key… 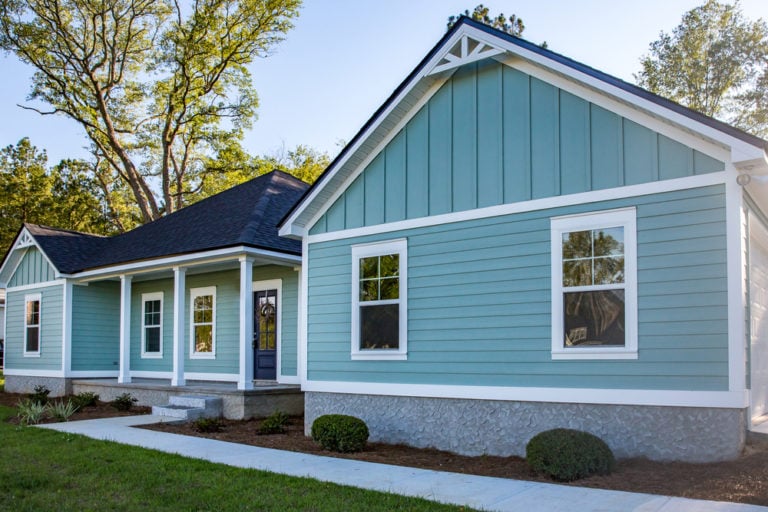 Vinyl Siding is a popular choice for enhancing and protecting the exterior of a home or other building. Although most brands of siding are strong and durable they do have their limitations. If you’re planning… 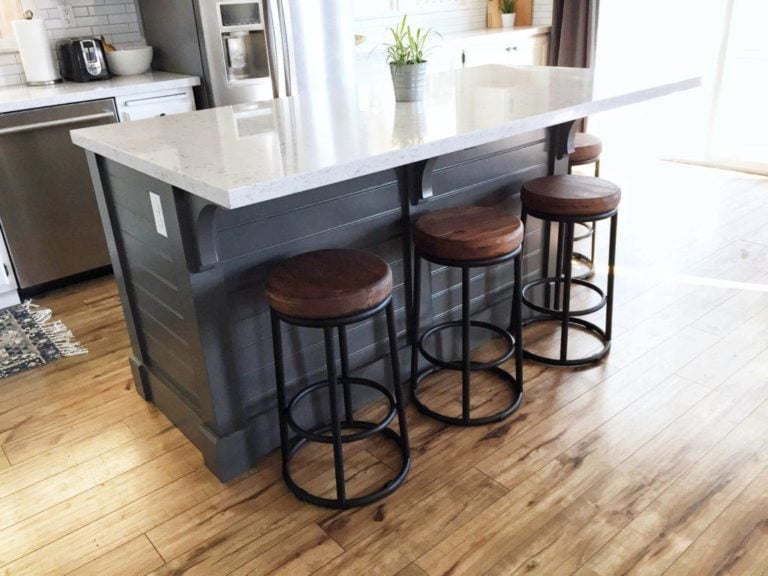 A portable kitchen island, also known as a rolling kitchen island, can make a great addition to any kitchen. Not only do they look great, but they also offer some practical benefits. It is a…