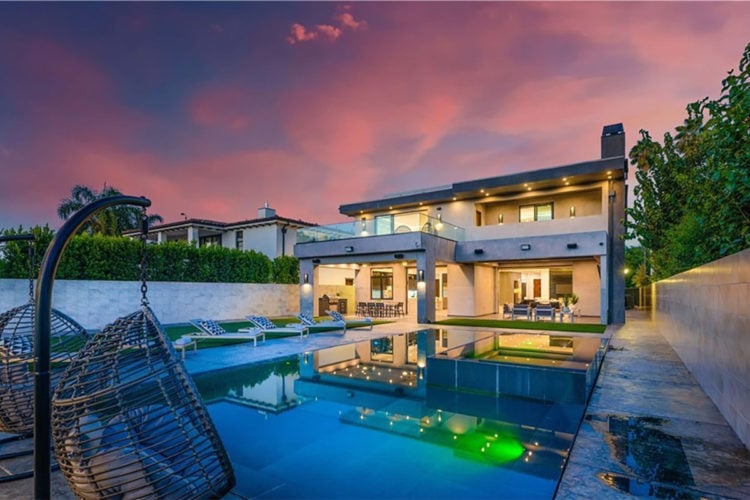 How much does a radon mitigation system cost? The simple answer is… it depends. It might be as low as $800. It could be as high as $3000. If you’re exceptionally unlucky (or just blessed with a very big house), it could be even more. The actual cost of radon mitigation depends on numerous variables, including your home’s design and size and the type of system used. If you’re concerned about radon, here’s exactly how much your concern might end up costing you.

Radon is a type of radioactive natural gas that occurs naturally. It’s released from the earth when naturally occurring uranium in soil and water decays. As Family Handyman points out, radon is present in nearly all soils, and very low levels of radon gas are found in the air we breathe every day. So, what exactly is the problem? A natural substance can’t be that harmful, right? Wrong. Radon doesn’t make the news that often. But that doesn’t mean it’s nothing to be concerned about. If you thought you’d stamped out your risk of cancer when you stamped out your last cigarette, you might be in for a nasty surprise. According to the Environment Protection Agency, radon is one of the primary causes of lung cancer in the country. Small, infrequent exposure might not be too much of an issue. The problem happens when it gets into your home and becomes trapped. With repeated exposure, your risk of a reaction increases.

How does radon gas get into homes?

Radon is a gas. If there’s one thing all gases do very well, it’s sneak into places it shouldn’t. Radon can seep directly through concrete and pass through any small gaps in walls and floors. If there’s a crack, a tear, or a hole, radon will find it and use it as an access point.

How to tell if you have radon

One of the main problems with radon? It’s virtually impossible to detect. Its odorless, colorless, tasteless, and invisible to the naked eye. The only tried and tested way to find out if you have a radon problem is to conduct radon testing. As to how you can do that, you’ve got a few options…

Short-term tests are widely available at home centers and hardware stores. They measure radon levels for between 2 and 7 days. Once you’ve collected the data, you’ll need to mail the info to a lab to review the results and see if further testing might be warranted.

Long-term radon tests are a step up from short-term tests. They collect data over 90 days to one year. As radon levels can vary significantly depending on air pressure, soil moisture levels, snow cover, and other variables, they’ll help give an accurate indication of the annual levels of radon in your home.

Continuous radon tests help monitor radon levels on both a short-term and long-term basis to help give you an overall average of annual radon levels.

The benefits of a radon mitigation system

If tests have shown that your radon level is above 4 pCi/L, it’s time to take action by installing a radon mitigation system. Start by requesting a list of certified, licensed, or registered service providers in your area from your state’s EPA office. It’s not strictly speaking necessary, but it’s the surest way of avoiding using someone who isnt qualified to deal with a hazardous gas like radon.

As safetyaround.com writes, there are four different radon mitigation systems that are generally used. Regardless of the system, the aims are the same:

How much does a radon mitigation system cost?

Now we come to the all-important question. How much does a radon mitigation system cost? As there are various variables to consider, costs can vary. As a rough guide, you can expect to spend anywhere between $800 and $3000. The variables that go into deciding the total you might end up paying include:

If you use an experienced contractor, expect to pay a premium. The less skilled the labor, the less you can expect to pay. But think twice about taking cost-cutting measures. Dealing with radon is a skilled job. Unless you’re happy for someone with no experience or credentials drilling holes in the foundation of your home, it’s worth seeking out the most skilled specialist you can.

As per Home Advisor, the type of system you use will have a big impact on the total cost involved. The two most common types of mitigation systems are depressurization and lower-level pressurization. Sealing the basement may also be considered, but as this is 50% less effective than the other two methods, it’s not usually recommended in isolation. Depressurization systems come in one of two varieties: active suction, in which a fan is used to create a vacuum under the house foundation, and passive depressurization, which utilizes a pipe to disperse harmful gasses.

As a general rule of thumb, you can expect to pay the following depending on the chosen method:

One of the biggest factors in determining how much you pay for a radon mitigation system is the size and design of your home. As Thumbtack.com writes, homes with just a basement will usually be less expensive to treat than those with additional crawl space. Mitigation systems in larger homes over 4000 square feet that require more than one suction point will be more costly to install. If your basement is larger than 2,000 square feet, expect to pay extra for additional suction points and caulking.

Initial outlay is one thing, but don’t forget to consider the ongoing costs of your radon mitigation system while you’re making your calculations. Depending on the system used, expect to pay between $30 to $300 per year on electricity. 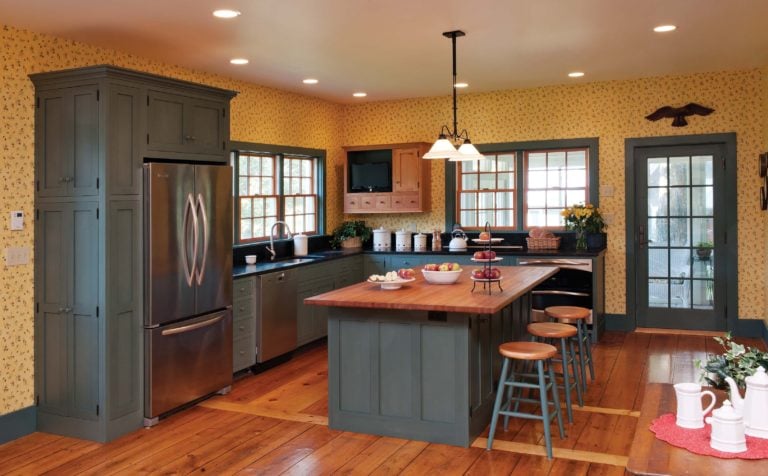 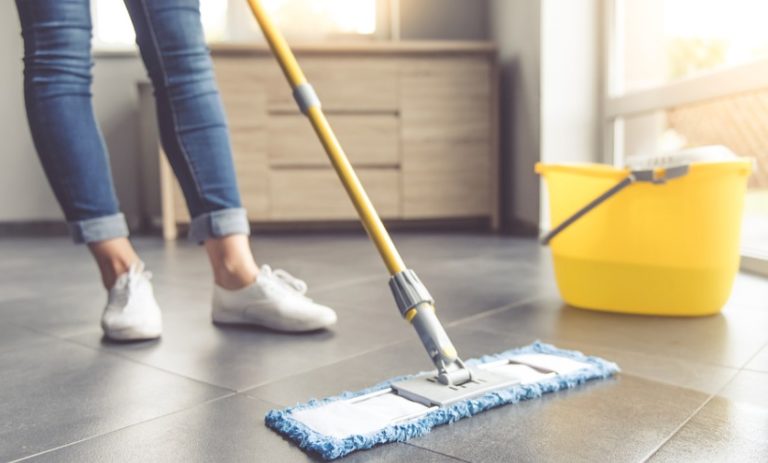 Weekly house cleaning. That one annoyance that seems to just be never ending. The dusting, the organizing, the sprucing; It all just gets dirty again five minutes after, right? For the majority of the population,… 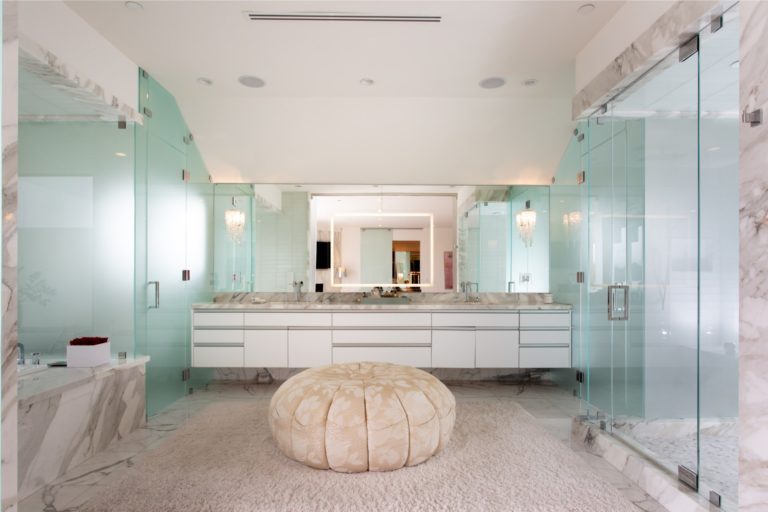 Bathrooms typically have several plumbing fixtures, and it is costly to run individual drain lines from every fixture to the main sewer line of a home. That’s the reason why plumbers connect drains lines in… 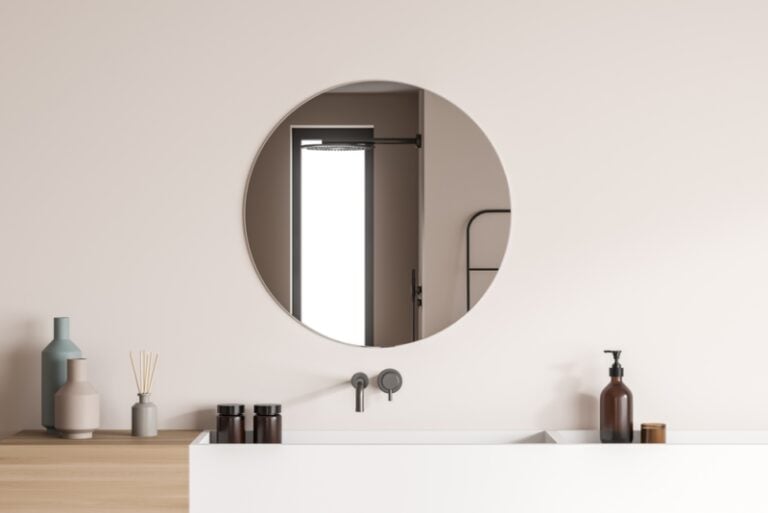 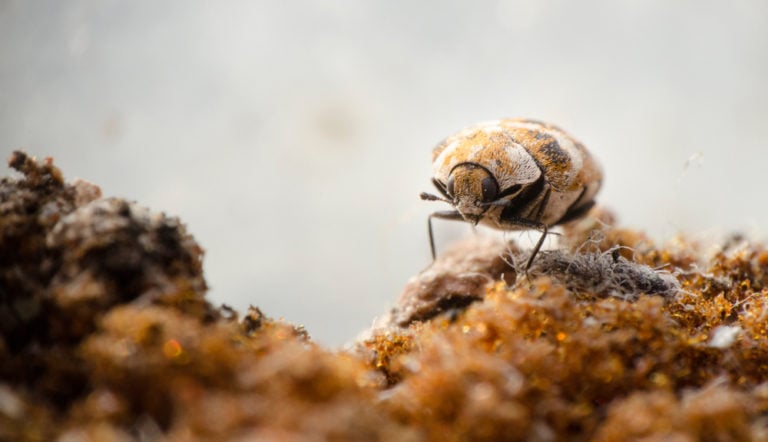 If you’ve noticed any smalls bugs that look like a less colorful variety of ladybugs crawling around the house, then prepare for some bad news. You may have an infestation of carpet beetles. Unpleasant though… 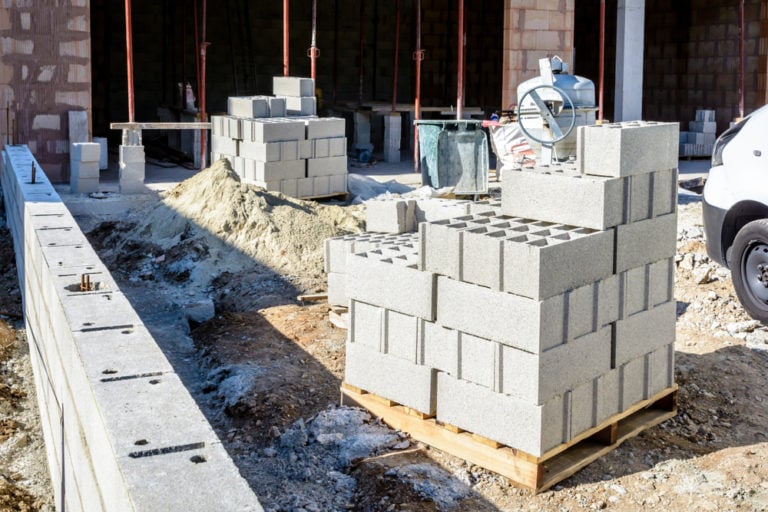 Whether you’re a weekend warrior doing DIY home projects or a private contractor, building a structure that will endure for generations starts with a solid foundation with all the right components to properly reinforce the…