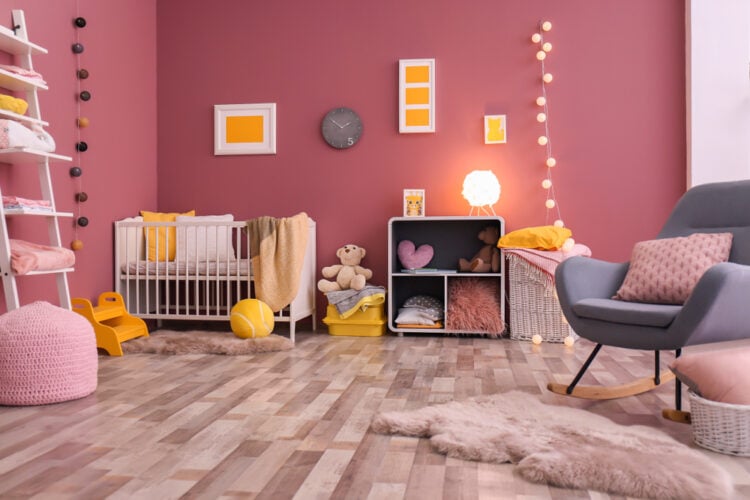 When people think of fairies, they tend to think of something along the lines of a small, insect-winged human and not necessarily bedroom decorations. However, it is important to note that the term can refer to a much wider range of things than that. For starters, “fairy” started seeing use in medieval times. Then, it meant something along the lines of “enchanted,” so contemporaries would have interpreted concepts such as “fairy knight” and “fairy queen” in a much different way than we would. Over time, “fairy” came to refer to a wide range of supernatural entities, which includes some such as gnomes and goblins that might not seem very fairy-like. It wasn’t until Victorian times that the term started shrinking to refer to just the small, insect-winged humans. Even so, people continue to use “fairy” to refer to both that narrowed sense and the earlier, broader sense.

Primarily, people associate fairies with British folklore. In turn, that means that the people associate fairies with the folklore of a good chunk of the rest of Europe as well because of the connections between them. To name an example, elves came from Germanic mythology, though it isn’t clear what elves are supposed to be because we know so little about the source material. Sometimes, it seems as though elves are another species that is either supernatural or at least much closer than we are to the supernatural, which is the interpretation that dominates in modern pop culture. Other times, well, suffice to say that there is speculation that dead humans were capable of becoming elves somehow. Having said that, there are people who believe that fairies took some of their inspiration from cultures that were even further off. To name an example, some claim that the modern view of fairies took inspiration from Iran’s peris, which are beautiful, winged beings that started out mischievous but became more benevolent over time. The claim is more reasonable than it seems since there was a wave of European interest in these creatures from the 18th to the 20th centuries. Something that is relevant because that is roughly the same period when there was a surge of interest in fairies. There has never been a universal consensus on what fairies are supposed to be, so it should come as no surprise to learn that there has never been a universal consensus on how fairies are supposed to behave. Modern pop culture means that we tend to see them in a positive light. However, fairies are by no means guaranteed to be nice, well-intentioned, or otherwise positive. This can be seen in how Scottish folklore sometimes divides fairies into Seelie fairies and Unseelie fairies, which refers to fairies that are friendly towards humans and fairies that are not so friendly towards humans. Indeed, fairies are sometimes presented as being just one step up from outright demons, with the result that they sometimes behave accordingly.

Table of Contents show
1 What Is Fairycore?
2 Pastel Colors
3 The Beauty of Nature
4 Mirrors and Other Reflective Surfaces
5 Vintage Items
6 The Beautiful and the Delicate
7 Don’t Be Afraid to Strike Out On Your Own

Fairycore is a style that seems to have become popular in recent times. Like other styles that are suffixed -core, it can trace its roots to the term “hardcore.” Initially, that seems to have meant a literal foundation for certain structures back in the mid 19th century. Later, “hardcore” broadened, with the result that it came to mean an element that is central to something that is human-made, which can be either literal or not so literal. As such, fairycore is like the other styles that are suffixed -core in that it is centered on the first part of its name.

Color can play a huge role in a style. Fairycore is an excellent example. For it, people are supposed to use pastel colors, which means a lot of light pinks, light blues, light yellows, and so on and so forth. Those colors may or may not be enough for interested individuals. If not, they should consider other colors that work well with the themes that fairycore is going for. One example is nature, so interested individuals might want to look into colors emulating various elements of nature that inspire them. Another example is a sense of etherealness, which can be captured surprisingly well with a light touch of gold.

The Beauty of Nature

Speaking of which, fairycore puts a huge emphasis on the beauty of nature, thus making that an obvious source of inspiration. In this, it is apparently the opposite of goblincore, which puts a huge emphasis on the elements of nature that are not considered beautiful by conventional standards. Examples include but are not limited to rocks, mushrooms, and animal bones. However, interested individuals might want to remember that the term “fairy” can encompass goblins, meaning that they shouldn’t limit themselves to what other people think is beautiful. If they like sunrises, soaring vistas, and lush forests, that is good; if they like something darker and more generally unappreciated, well, that is good as well. In any case, living plants are great for fairycore, though the exact variety of living plants should be chosen based on the direction that interested individuals have decided to go.

Mirrors and Other Reflective Surfaces

Mirrors can be wonderful additions to rooms. After all, they make a space seem brighter. Moreover, mirrors can provide a very welcome sense of spaciousness. On top of this, one can make the argument that mirrors are very on-theme because illusions of one kind or another play such a huge role in fairy tales.

Vintage items have become surprisingly popular. Fairycore is no exception to this. Interested individuals shouldn’t limit themselves to vintage items of a particular period. Fairies are so wide-ranging in nature that they cannot be pinned down to a single period, meaning that they should feel free to mix and match. For that matter, fairy tales aren’t particularly well-known for being sticklers for strict rules. To name a particularly amusing example, the fairy king Oberon is said to have been the son of Morgan le Fay of Arthurian fame and the famous Julius Caesar who predated post-Roman Britain by more than four centuries.

The Beautiful and the Delicate

Instead, interested individuals should be guided by their sense for what is beautiful as well as what is delicate, both of which go right to the heart of fairycore. Often-times, people will choose elements that are deliberately designed to evoke these impressions. One common example would be lace. Another common example would be sheer fabric.

Don’t Be Afraid to Strike Out On Your Own

Ultimately, interested individuals shouldn’t be afraid to strike out on their own. There are people who stick to very limited definitions of what a fairy is supposed to be. However, there are others who have been taking inspiration from creatures that aren’t traditionally associated with fairies as well as creatures from other cultures that can be seen as fairy analogues. There have been claims of people being inspired by vampires, which aren’t exactly fairies even if there are fairies such as the baobhan sith that have vampiric elements. Similarly, there have been claims of people being inspired by everything from nymphs and mermaids to swan maidens and even certain kinds of ghosts. 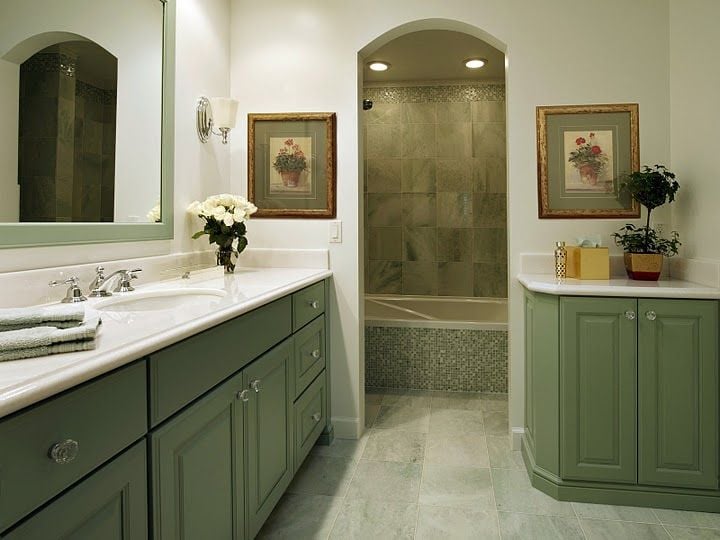 There’s nothing more soothing than a smooth shade of green. Green is one of those colors that can a number of effects on a person’s  psyche. Depending on the hue, it can be warm, sunny,… 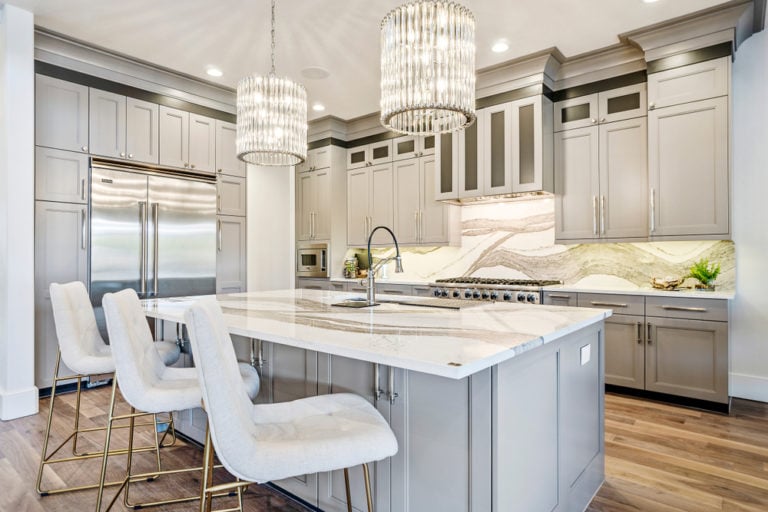 KitchenAid is undoubtedly one of the most popular and most trusted refrigerator brands in the world right now. The company, which has been in existence for more than one hundred years, has a rich history… 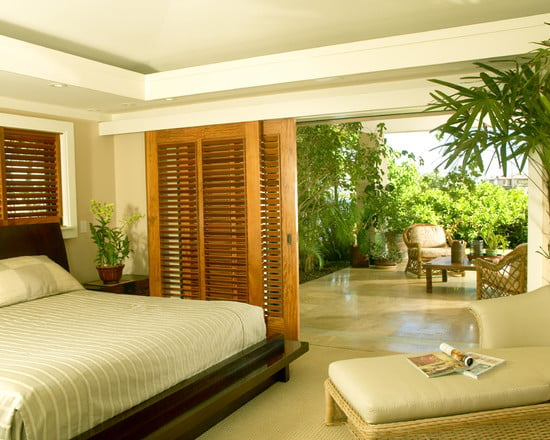 Your bedroom is your refuge from the rest of the world. It’s where you go to retreat and get away from the hustle and bustle of the day and relax, so why not make it… 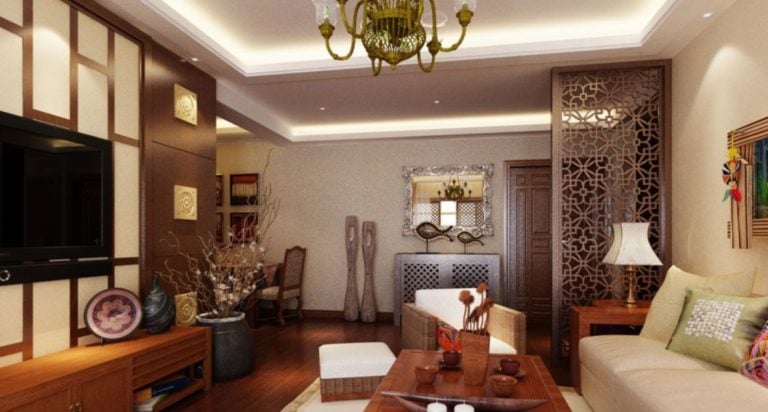 With one foot in the past and another firmly in the future, Thai interior design is a glorious melting pot of the contemporary and the traditional. Key to its ageless appeal is its elegance, its… 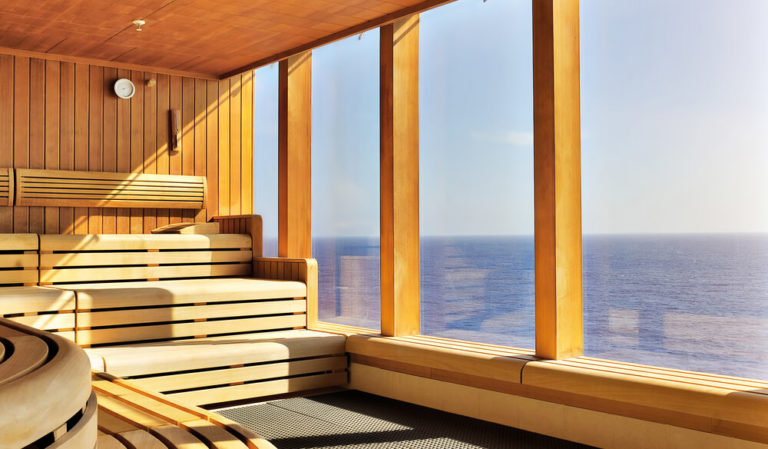 If you have ever used a dry sauna and fell in love with it, then you already know how relaxing they can be. Once you fall in love with the sauna, it’s hard not to… 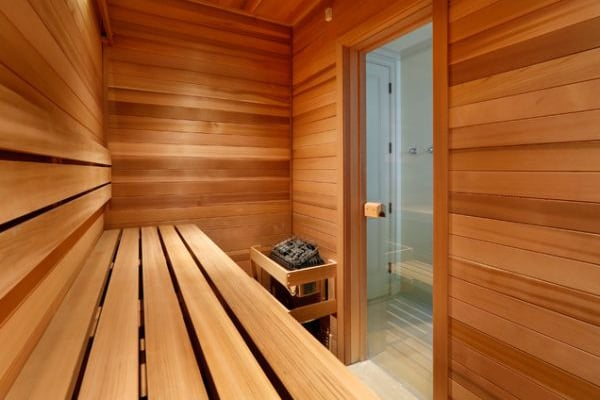 Saunas, also referred to as steam rooms, are small enclosed rooms that release a high level of hot steam. Ultimately, the steam creates a very high humidity in the room which has positive effects on…