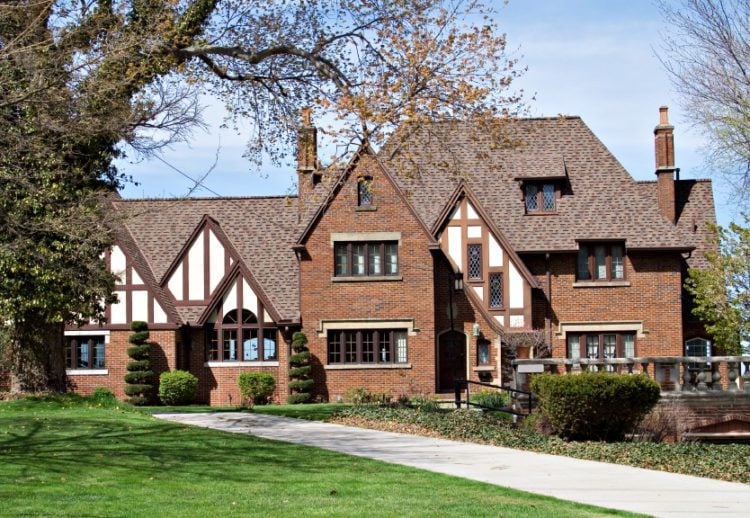 Tudor style homes got its origin from the UK and they are commonly known as mock Tudor homes. They first came about in the mid to late 19th century, and were brought about in an effort to revive the old English vernacular architecture style that was common during the Middle Ages and went on to survive into the Tudor period. Eventually the style migrated to other areas and countries, including the British Colonies. Over the years, the English Tudor style has been modified and the modifications depend on the country the home is in. New Zealand has its sense of what a Tudor Revival should look like, while the US and other countries have their own ideas and “take” on the modernized Old English Tudor. Despite any modern changes made to the architecture, basic characteristics typically remain the same or similar enough that the basic look and appeal remain enough the same, that anyone would recognize the home style as a Tudor.

The Tudor Revival homes were pretty expensive to build and many of them could be recognized by very similar characteristics. They were simple and rustic looking, and many of them resembled medieval cottages, while some looked more like little cottages. The characteristics often found in a Tudor Revival were; Steep, pitched-roofs, half-timbering, herringbone brickwork, mullioned windows, very high chimneys, and overhanging, or jettied first floors, along with embellished front doors. Stucco or stone walls are typical of the English style Tudor, and in some areas, you may even see some with thatched roofs, which really give them an authentic look, and a striking appeal. The colors, brown, buff and cream are common, and fairly standard colors used on Tudors.

Interior of a Tudor

The interior of a Tudor also has striking characteristics that stand out among other architectural designs. These are highly recognizable to anyone who knows Tudor design and they include, Tudor-style paneling, large airy rooms, high ceilings with exposed heavy timber ceiling beams, along with small windows and a lot of attention to detail in the woodwork is extremely important in a true Tudor home. The entry of a Tudor home is usually referred to as a Great Hall, and many times they are furnished as a sitting room. Grand, wooden staircases leading upstairs, are usually accessible from the entry, sometimes having multiple flights. This is usually more typically seen in very large Tudors, however.

In the kitchen of a Tudor style home, attention to detail on cabinetry is paramount. Raised panel cabinets in white, are commonly found in Tudor homes. A beige backsplash and marble countertops, give a home a very Tudor look and appeal, and the kitchen would not be complete with a kitchen island with a wrought iron pot and pan overhang about it, or wrought iron lighting fixture. Inglenook fireplaces are also commonly seen off of the kitchen for heating small rooms.

In a large Tudor style home, it is common to see a large balcony that overlooks the family room. The family room is typically connected to the kitchen and a large fireplace, with a European face, or flagstone fireplace with an elaborate mantle will usually sit on one of the large walls. Large beams dominate the ceiling to give the room an old-world charm. The look of the beams did begin to change in the US, however, when designers began to change the color of the beams, painting them blue or green. The walls of a traditional Tudor home are often plaster with a burnished gold hue or other warm colors are a traditional look of the English Tudor. All colors in a traditional English Tudor are muted and under-toned, and dark wooden floors are installed to give the room a rich feel and offset the ceiling beams. A large, oriental rug to cover part of the wood floor is always a nice touch. It adds color, softness, and a comfort factor.

For the bedrooms, to get the feel of the old world, furnish the rooms using heavy and very ornate wooden furniture that is decorative in its woodwork. Genuine antiques or very good replicates are the best. They should look aged and well-preserved. Ornate drapes that are of heavy, but luxurious materials and fabrics (velvet works well), along with wingback chairs are a nice touch, in a cozy corner. The old style beds were wood-paneled headboards and tall, four-poster beds made of dark woods a (dark cherry wood is a favorited), a canopy is a nice touch, and a French alabaster-and-iron chandelier will complete the look.

When most people think about an old English style, Tudor home, they imagine old English gardens, and this is a good thing to imagine, because many Tudor homes will try to create the same look and feel of the era on both the inside and the out. And this includes the landscape of the home. To create an English Tudor landscape, it’s common to see the use of intricate geometric patterns, such as knot gardens that are mixed nicely with colored stones, along with mazes and topiary. Terraces are also commonplace at an English style Tudor home, along with a courtyard, or an orchard or forest grove. Formal hedging is always a nice touch for a Tudor, both up close to the home, or in geometric patterns in the yard. These are typically intermixed with colorful shrubs or an array of perennials.

The more you study Tudor architecture, for both inside and outside the home, the better able you are to recreate this look for your home. If you are looking to create the look and feel of the old world on your home and need ideas, here are 20 of the most gorgeous Tudor style homes anywhere. 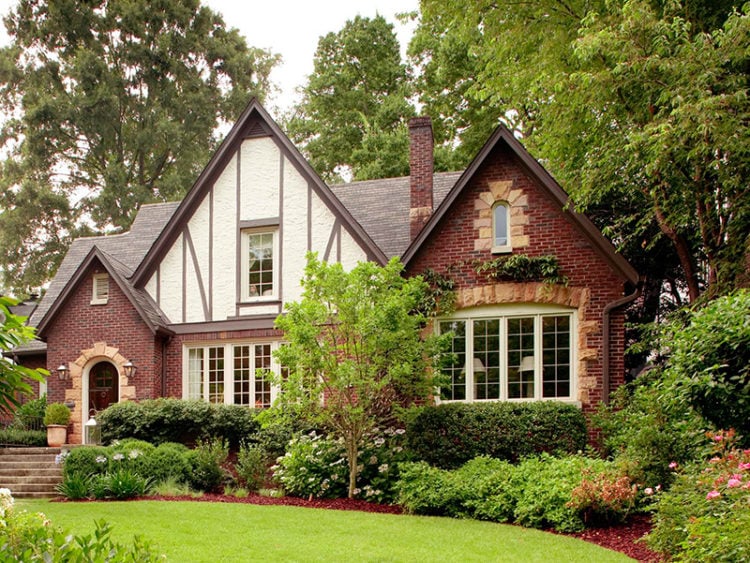 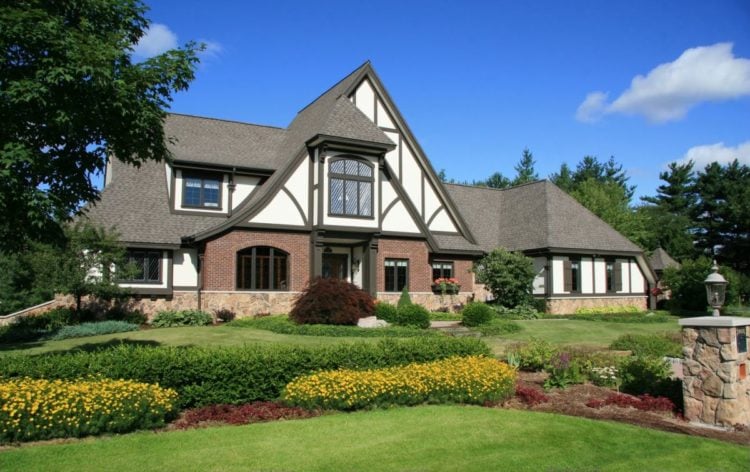 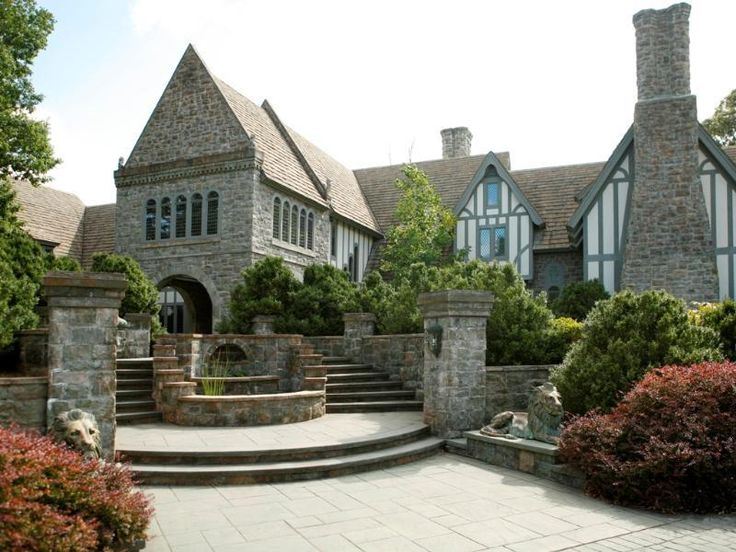 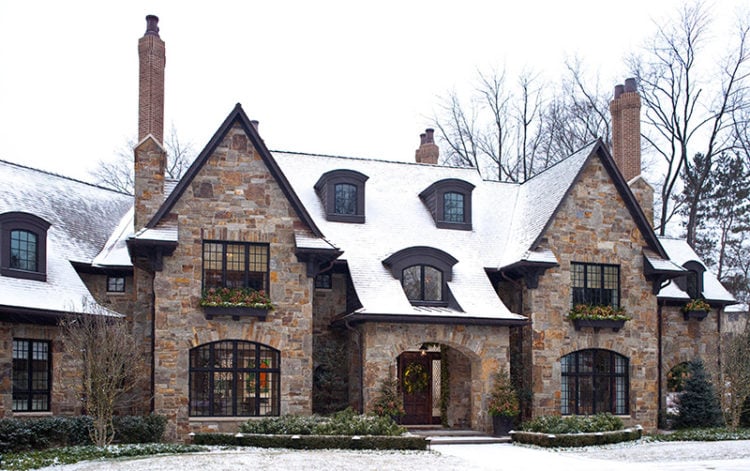 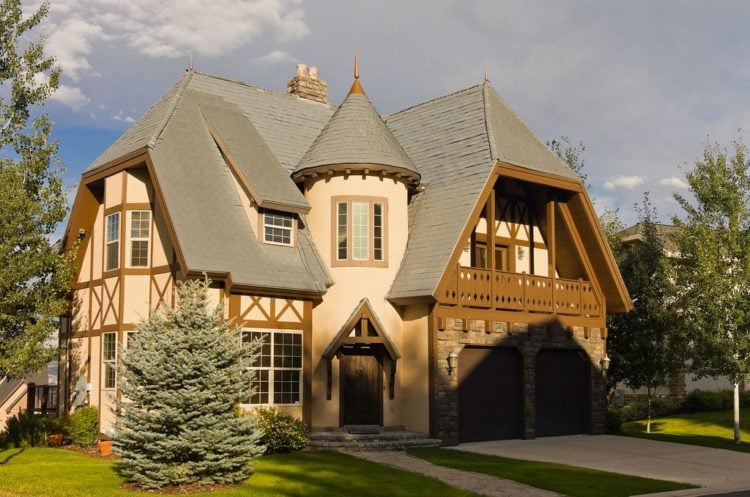 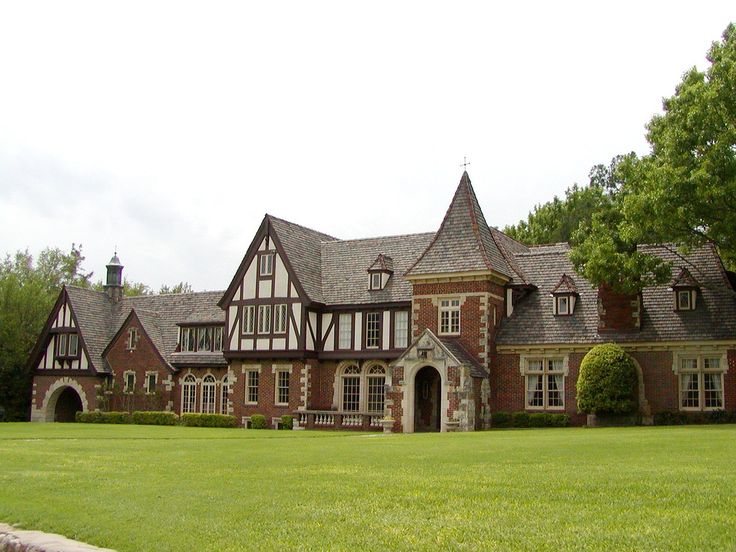 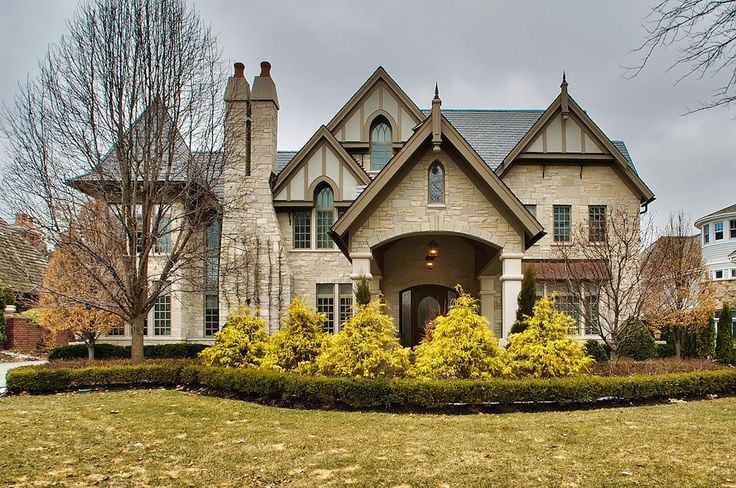 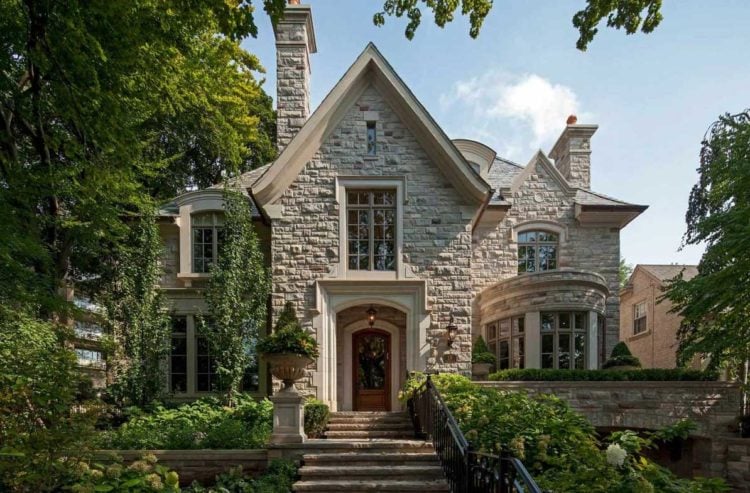 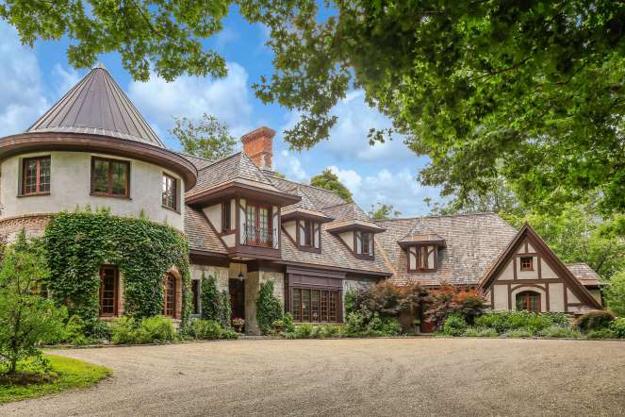 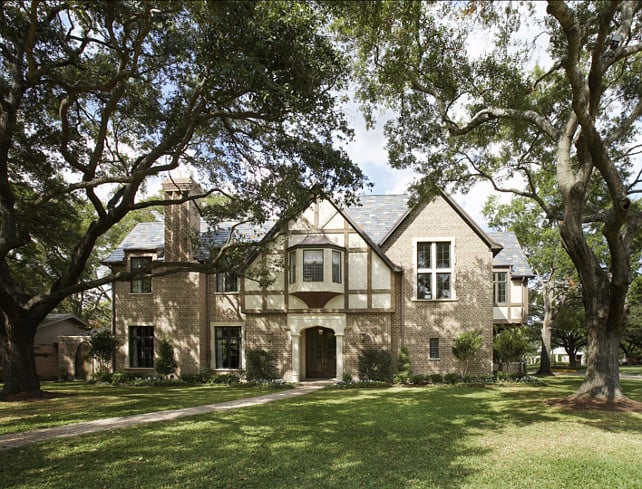 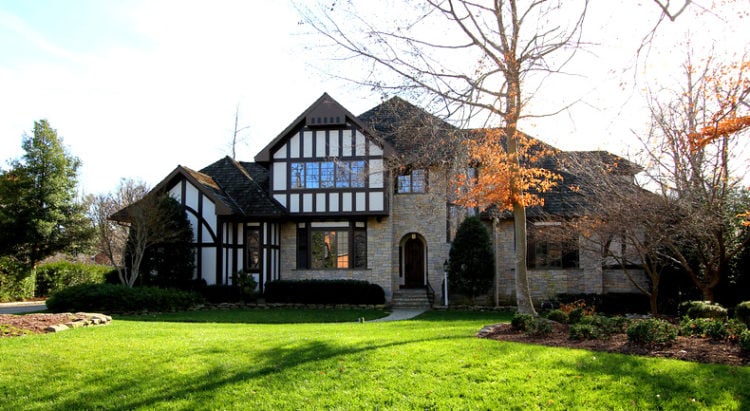 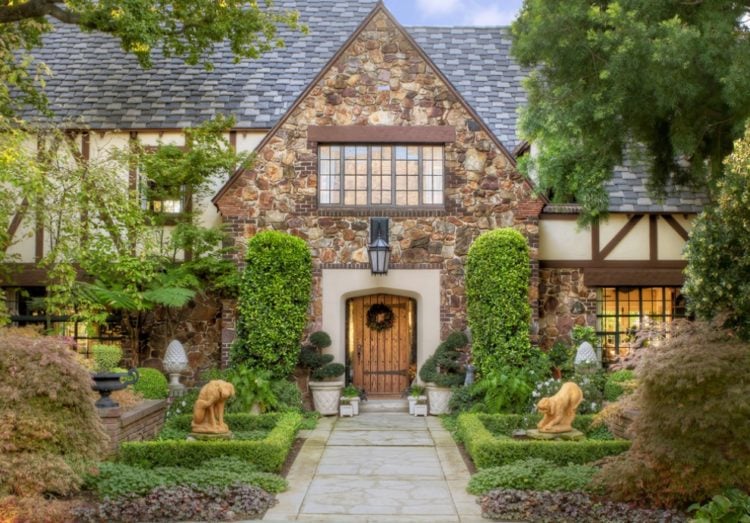 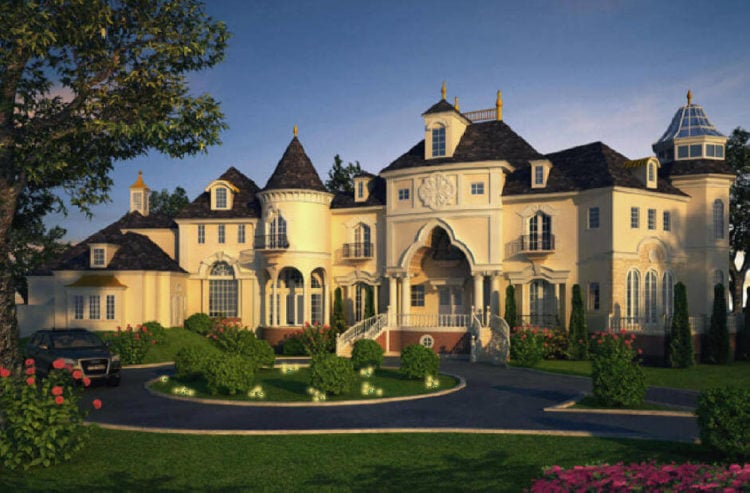 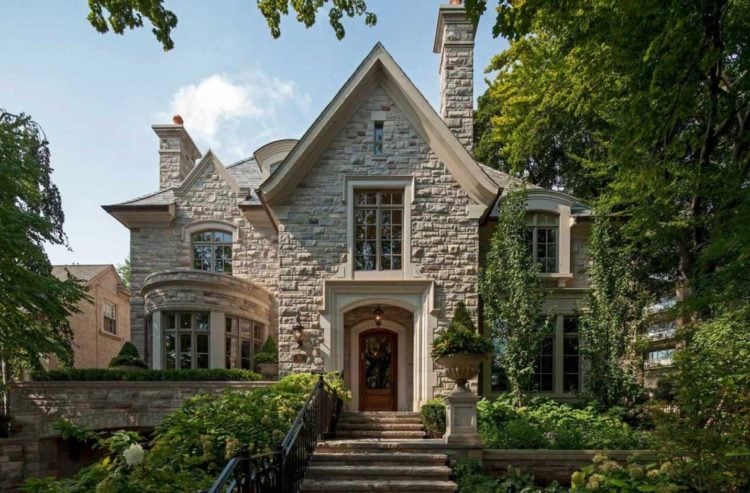 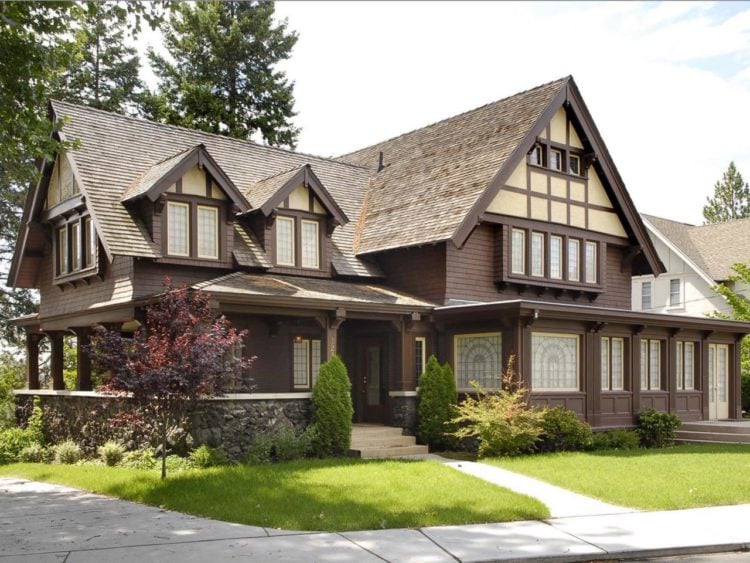 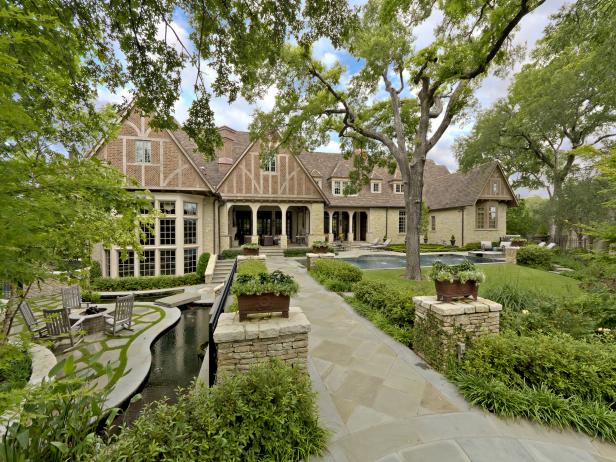 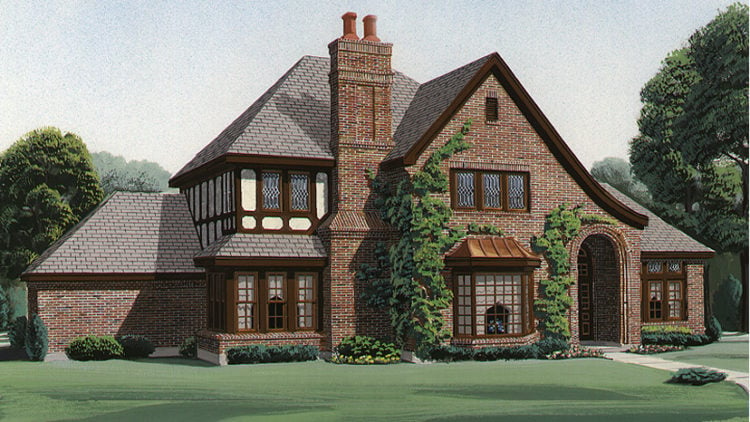 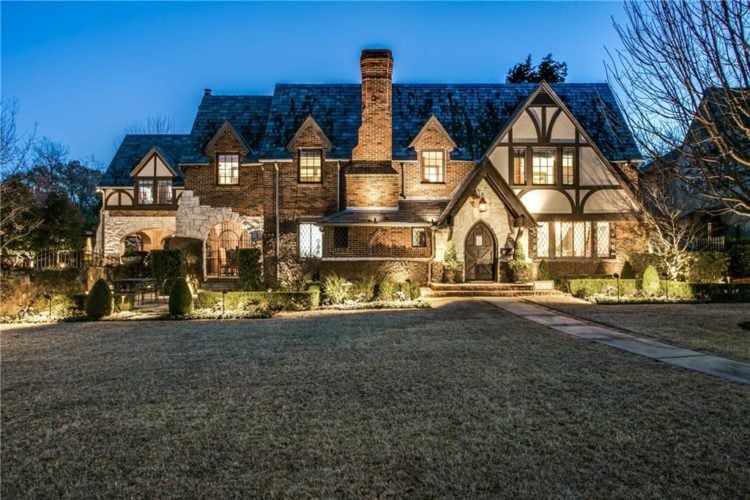 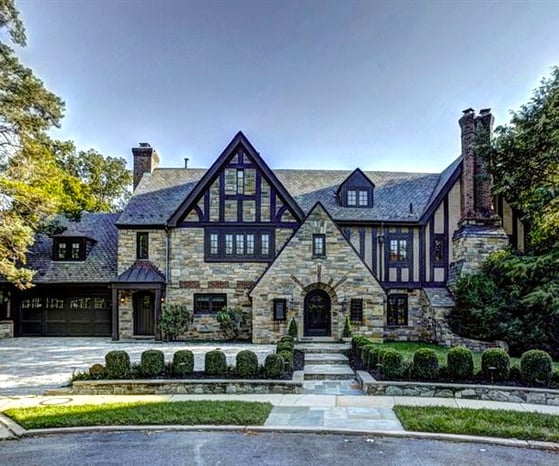 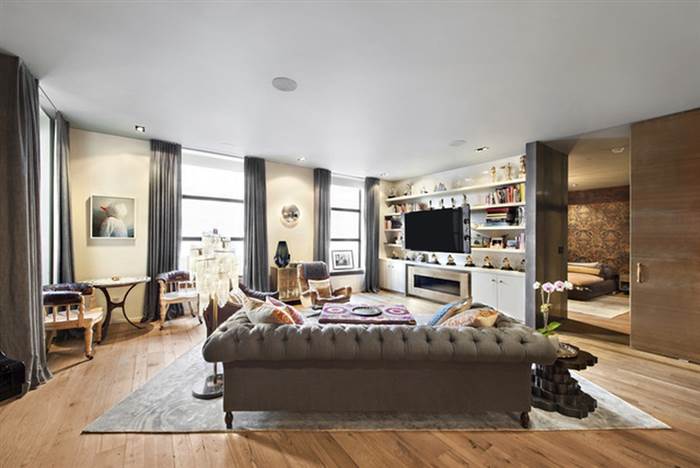 New York is one of the most celebrity-populated cities in the world. Celebrities love the Big Apple and have settled into many of the areas of the city with SoHo and Manhattan being a couple… 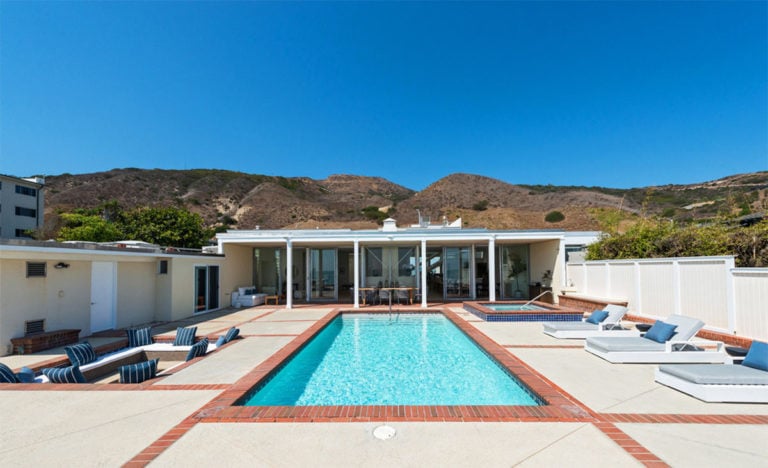 Don Hankey is a business magnate who originally became a billionaire by offering auto loans to clients suffering from credit challenges. However, his business interests have expanded in recent years, and he now has companies… 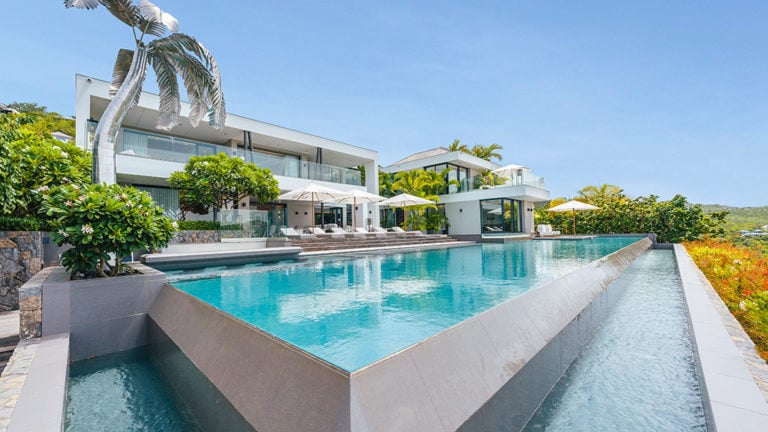 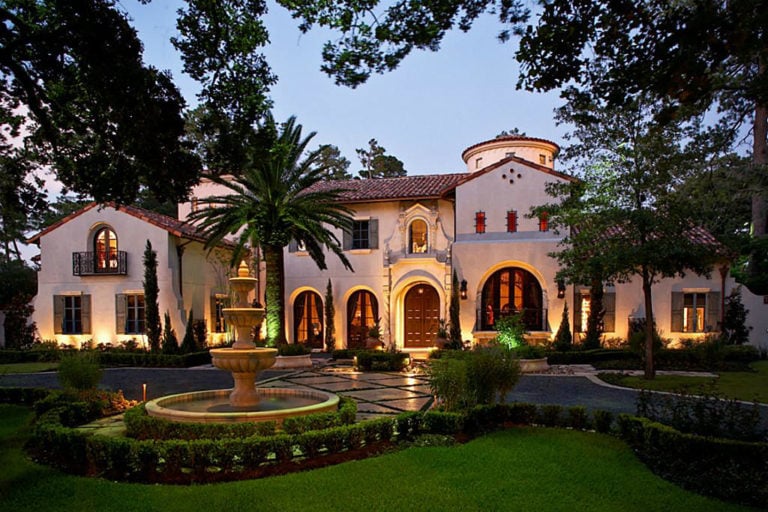 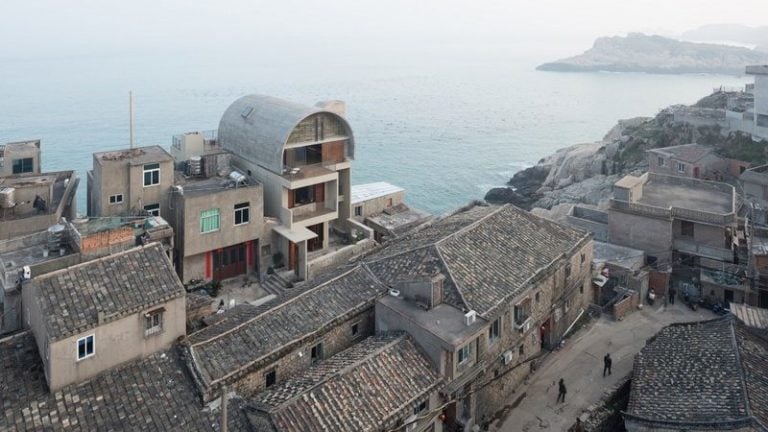 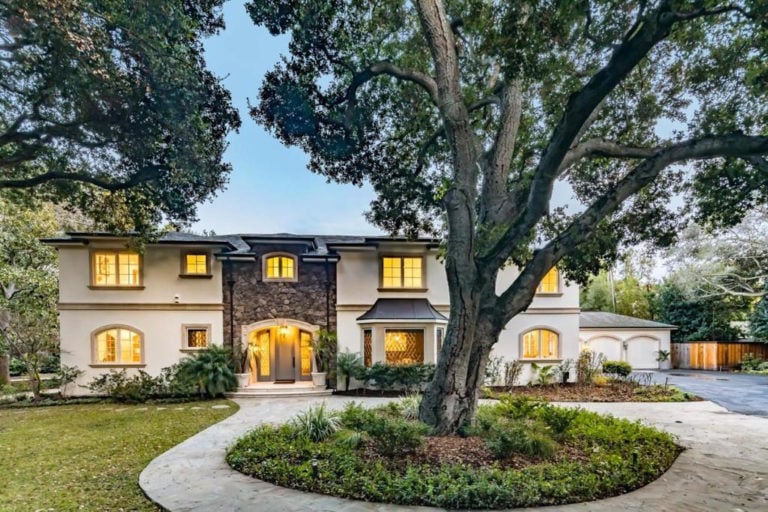