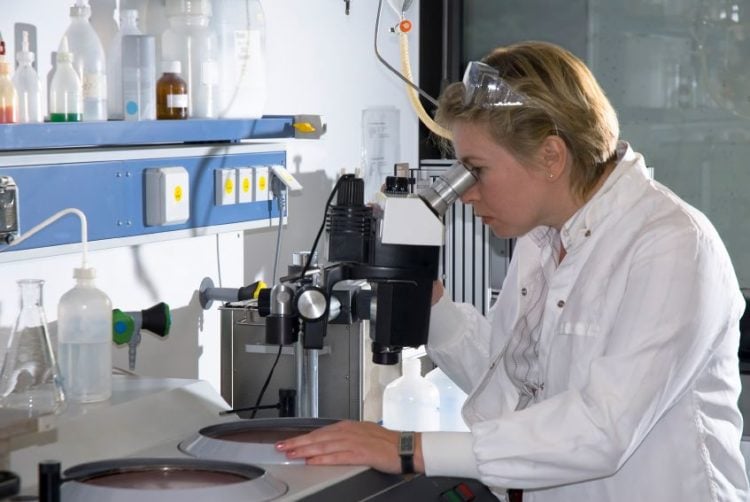 Asbestos is a collection of silicate minerals that come in thin, fibrous crystals. Said minerals have a number of useful properties, which is why they used to see so much use. Unfortunately, it turned out that each fiber of asbestos consists of millions and millions of fibrils that can be released into their surroundings when disturbed, which can cause scarring of the lungs as well as a number of lung cancers when breathed in by unsuspecting individuals.

There are still numerous buildings out there that have asbestos-containing materials in them. Generally speaking, asbestos-containing materials aren’t considered to be dangerous unless they are releasing either asbestos dust or asbestos fibers into their surroundings where they can be ingested as well as breathed in by the people in those surroundings. When people suspect this to be the case, that is when asbestos testing comes in.

Why Is Asbestos Testing So Important?

First, asbestos testing is important because the health effects of asbestos are very, very serious. In fact, it is important to stress that there is no such thing as a safe level of exposure to asbestos because even a period of exposure that lasted no more than a few days has been known to cause mesothelioma in humans. However, the more that someone is exposed to asbestos, the higher their chances of getting some kind of asbestos-related problem, which should be further cause for interested individuals to get asbestos testing done as soon as possible whenever they have cause for suspicion.

What Do You Need to Know About Asbestos Testing?

In contrast, if interested individuals decided to go for a DIY asbestos testing kit, they are going to need to give some thought to their personal protection in the process. This means respirators with HEPA filters. Moreover, this means more protective equipment such as disposable coveralls, gloves, safety glasses, and boot covers because the threat of asbestos is very, very serious. On top of this, there are even recommendations that interested individuals should spray the suspected area with a mixture of about a pint’s worth of cool water with about a teaspoon’s worth of liquid dish-washing detergent to take what could be loose asbestos fibers out of the air, though it is uncertain how well this suggestion will actually work out in practice.

Whatever the case, getting a solid sample tends to be easiest because it involves cutting a piece off of the suspected material before putting it in the asbestos testing kit’s bag, sealing it, and then sending it off to be tested by the lab. Unfortunately, if that isn’t possible, interested individuals are going to have to collect the settled dust, whether by using some kind of utensil or by using a wet tissue to wipe off some of it. Unsurprisingly, a solid sample makes for a cheaper testing process, whereas a dust sample makes for a more expensive testing process because it requires more effort on the part of the lab technicians.