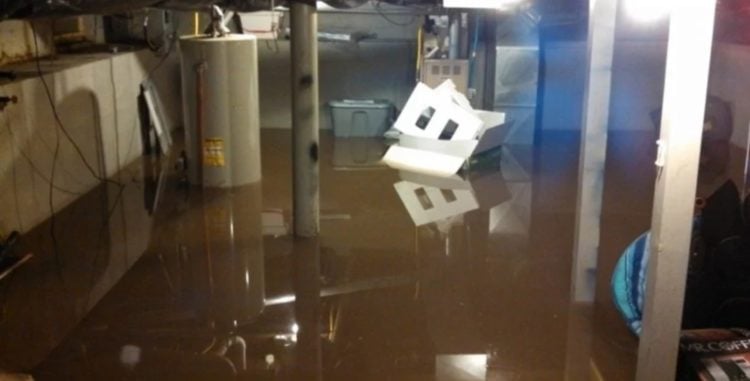 Table of Contents show
1 Shut Off the Power
2 Wear Gloves, Boots, and Other Protective Equipment
3 Choose the Right Time to Intervene
4 Intervene
5 Remove Damaged Items
6 Clean Up
7 Remember to Call the Flood Insurer
8 Consider Calling in the Professionals

Shut Off the Power

First and foremost, homeowners should make sure that they and their families are safe, which means shutting off the flow of power to the part of their home that has been flooded. This is because electricity conducts very well through water, meaning that if they are careless, they run a very real risk of being electrocuted. With that said, if homeowners have to stand in water to reach the breaker box, they should call in a professional to handle it because of the risk of being electrocuted. For that matter, if they have any cause to suspect that their well-being could be threatened during the course of this step, they should always call in a specialist with the right expertise, experience, and equipment because electrocution is serious enough to warrant such care and caution.

Unfortunately, electricity isn’t the only danger that homeowners can encounter when wandering around flooded basements. For instance, the water can be plenty dangerous on its own, which is why they will want to put on protective equipment. At the very least, this means both gloves and boots with which to protect their hands and feet. However, if they have access to them, they should consider putting on a protective mask plus either hip or chest waders as well. With that said, even if homeowners are wearing a full set of protective equipment, they shouldn’t treat that as an excuse to become complacent. Instead, they should always move with care and caution throughout their flooded basement, which should reduce their chances of slipping and falling. Even if they don’t get hurt in a slip and fall, they will get messy, meaning that this simple measure can save them a lot of frustration.

Choose the Right Time to Intervene

Generally speaking, it is best for homeowners to intervene sooner rather than later when it comes to a flooded basement. This is because a longer wait means more time in which the water can wreak havoc with the basement as well as the contents of the basement. However, it is important to note that there are exceptions to this particular rule. For instance, if a basement is being flooded because there is a storm happening, chances are very good that homeowners and their families should focus on something else before stepping in. In such cases, it tends to be best for them to wait until the weather clears up before intervening.

Intervening means stopping the flow of flood-water into the basement before moving on to remove as much of it as possible. First, interested individuals might want to check up on what is causing the flooding before correcting it if possible. For example, if the flooding is caused by a burst pipe, they should hurry to shut off the flow of water to that part of their home. Second, if they have a drain of some kind built into their basement, they should inspect it to see whether it is performing properly or not. Such systems can be overwhelmed by an excessive amount of flood-water, but in such situations, every little bit of assistance means a little bit of work that won’t have to be carried out by human hands. Once these steps have been taken, interested individuals should move on to removing the water, which can involve everything from a pump of some kind to a very simple mop with a very simple bucket. Eventually, homeowners will have removed most of the water through such means, at which point, they can use cloths and sponges for the remainder.

With the water removed, interested individuals can proceed to remove water-damaged items for drying in a well-ventilated space. If these items fail to dry even after 48 hours in such a space, they might need to be tossed out to prevent them from growing mold and mildew. Be warned that electrical items should be dried in place rather than removed even if they were already disconnected. Furthermore, it is a good idea to get either an electrician or some other kind of specialist to look at them before deciding to make further use of them. As for the carpeting, be sure to rip it up and remove it so that the floor can dry out. Depending on make and material, it might be possible to salvage wet carpeting. However, if that isn’t possible, toss it out.

The flooded basement should receive a few days to dry out before the cleaning starts up. If possible, homeowners should open up both doors and windows for better ventilation. Furthermore, they should consider renting a dehumidifier, which should speed up the process by a considerable amount of time. Once the flooded basement has been dried, interested individuals can get to the cleaning, which needs to be thorough to prevent mold as well as other potential issues.

Remember to Call the Flood Insurer

If homeowners have flood insurance, they should file their flood insurance claim sooner rather than later. The general steps for such procedures tend to be pretty similar. However, they need to be sure, which is why they should contact their insurer to ask about their coverage, their coverage limits, and their claim procedures before getting started.

Consider Calling in the Professionals

If homeowners feel overwhelmed at any point in time in the process of recovering from a flooded basement, they should call in the professionals. For that matter, when it comes to the clean-up, they might want to call in their friends and family members to see if they are capable of offering some assistance. Suffice to say that many hands will make that kind of work go faster, meaning that interested individuals should give some real thought to it. 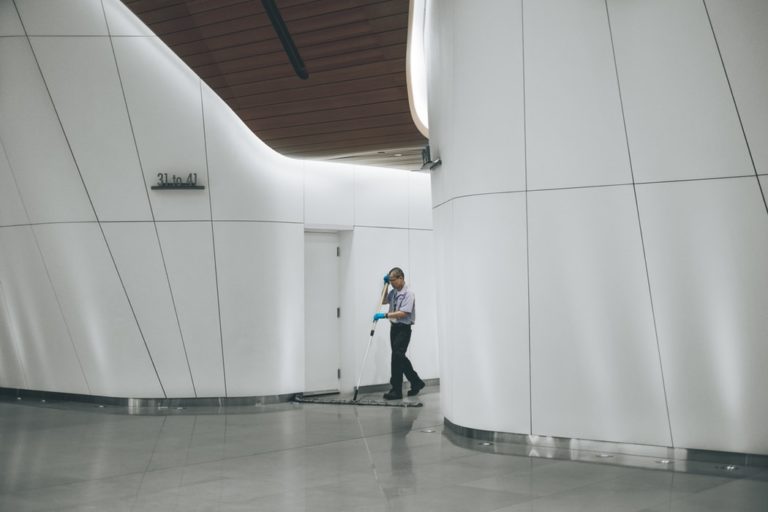 Wallpaper can look beautiful, but as anyone who has it knows, it can quickly go from glorious to grubby, especially if you have kids who prefer flinging their food around to eating it. While a… 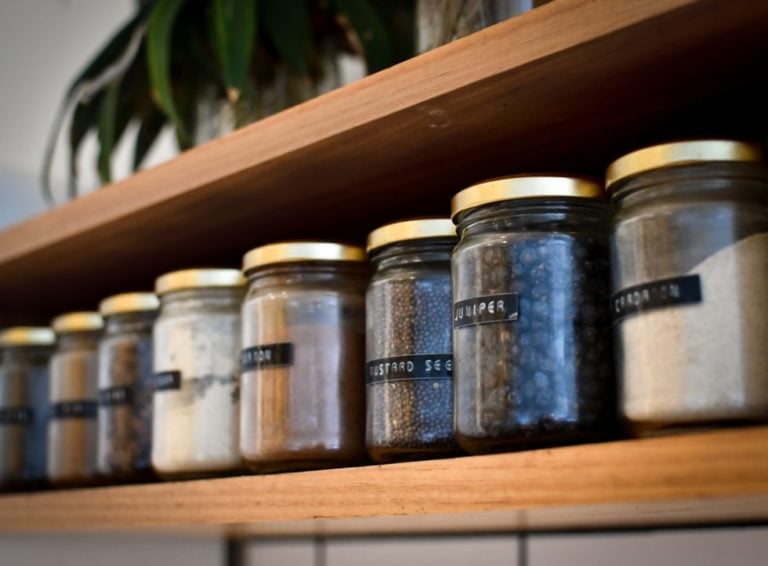 There is a saying that a cluttered home means a cluttered mind, and lifestyle experts talk about the importance of decluttering your home and the benefits that this will have for you. One area of… 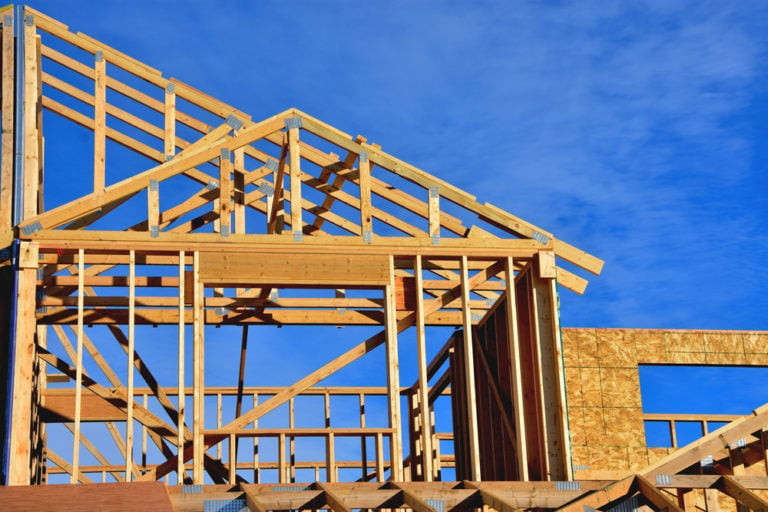 Wood is a common building material, and its strength can be quantified using the Janka hardness rating, which is the standard rating in the industry. This is the rating used to measure the resistance of… 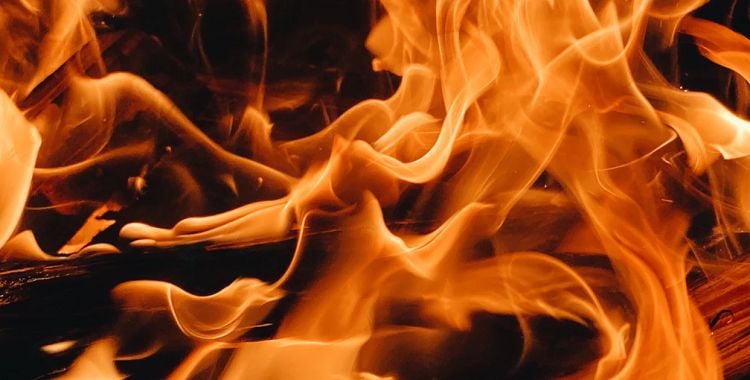 Unless you want to add an extra zero or two onto your utility bills, insulating your home is a must. By sealing the areas where air escapes in crawl spaces, basements, and attics, insulation can… 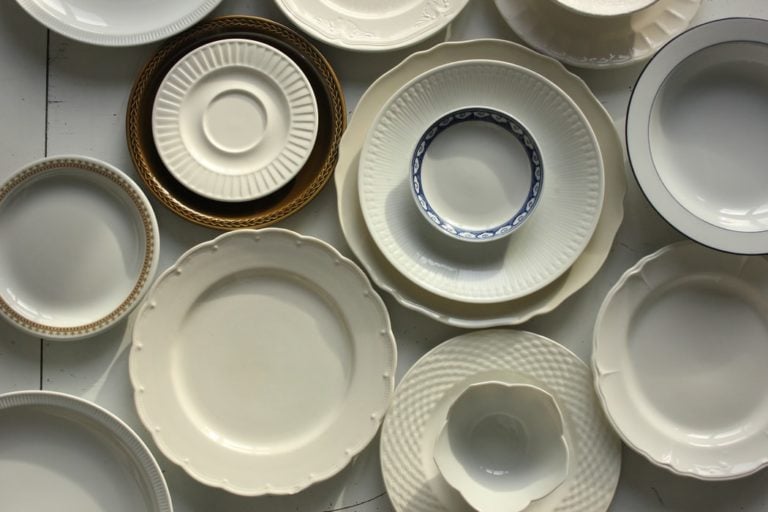 When you buy new plates as singles, instead of in a boxed set, most of them come with at least one sticker. Some of them have more. If you’re fortunate, the adhesive used isn’t strong… 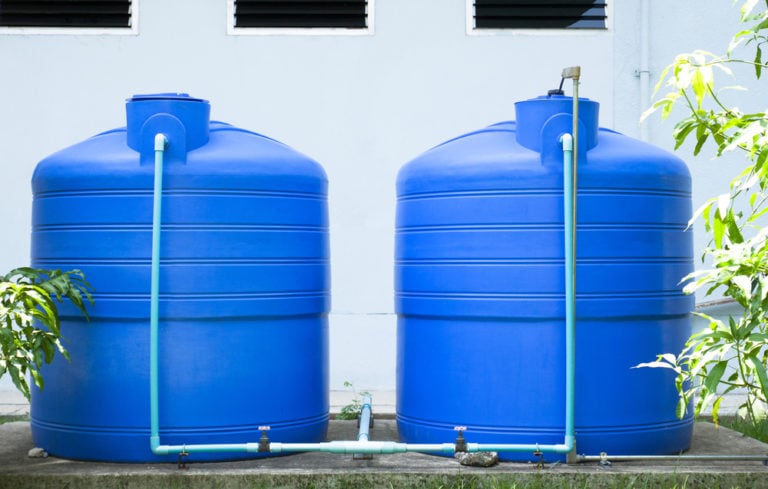 As more and more people move toward eco-friendly solutions, a cistern is one way some use old technology to solve a modern problem. Cisterns date back all the way to ancient Greece. These clever early…