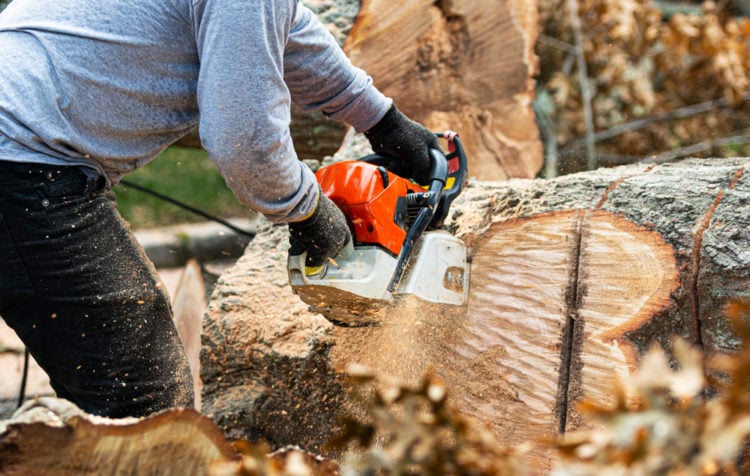 Modern chainsaws are a staple in the timber industry. Without them, we would not have easy access to lumber, notepads, or even toilet paper that people use daily. An old-fashioned, non-powered saw is slow and wears out workers much faster, while a heavier chainsaw can accomplish much more quickly. However, chainsaws weren’t created to chop wood. Let’s dive into the strange reason why chainsaws were invented and the reasons behind the origins of this everyday tool used so often in landscaping and remodeling projects.

Before we can look at why chainsaws were invented, we need to look at the reason they were considered necessary. Bizarrely, that starts with a talk about reproduction. Fortunately for men, doctors never used the chainsaw to remove the foreskin, but they did use it on female reproductive regions. If that sounds like something from a horror movie, imagine how it must have felt to the women subjected to this method. We’ll get to the how and why in a moment, but first, it’s essential to understand what would warrant such an extreme measure. Having a baby has never been a safe activity. Luckily, human women are not at risk on the level of a Kiwi, which lays an egg up to a third of its size, or a hyena with a vestigial male organ instead of a typically female uterine canal and larger opening. Nevertheless, according to Our World In Data, around three hundred thousand women died in childbirth in 2015 alone. That is equivalent to more than eight hundred per day. Bear in mind; those numbers are modern statistics with all the life-saving technology hospitals today have available. Since the 1900s, things have gotten steadily safer for women as more give birth in hospitals with the aid of doctors and modern medicine. Meanwhile, in the 1800s and before, it was more common to give birth at home. Even lucky women who had access to doctors and hospitals had to contend with brutal and phenomenally unpleasant, downright filthy conditions. National Geographic points out that handwashing wasn’t recommended for doctors until the 1870s. Even then, it was considered a questionable practice. Sadly, this led to a higher rate of infection and post-birth maternal death rates.

There is little doubt that cesarian sections have profoundly impacted female biology. The ability to give birth and survive despite narrow hips and a narrow birth canal has quite literally changed our species. However, C-sections weren’t always widely available, so why would women have such narrow pelvises that birth kills them by the hundreds of thousands annually even now? Women’s hips, and as a result, the birth canal appears to have narrowed because of other physical needs. Slimmer hips and a smaller pelvis allow for better locomotion. In short, it’s easier to walk upright and migrate to where the weather is good, and food is plentiful all year. Regardless of the benefit to easier walking and running, the trade-off is a more difficult birthing process.

Chainsaws were invented to assist women in giving birth. It’s alright if that makes you cringe, and it doesn’t help much to say that the first chainsaws were notably smaller than the massive machines used on trees. Moreover, there would have been little to help with pain or numbing. Anesthetics weren’t successfully used until a decade and a half after the chainsaw. Even then, hospitals didn’t widely use them. Alcohol was the painkiller of choice. Sadly, alcohol thins the blood, and tiny amounts can poison infants easily. Drinking led to far more deaths than anyone realized. Both women and newborn children would have died from merely trying to survive the pain of the birthing process with no one the wiser. Arguably, Scottish doctors John Aitken and James Jeffray created the chainsaw prototype in the late 1800s. The device was intended to assist surgeons in removing the diseased bone and for symphysiotomy. According to NCBI, “The procedure involves surgically dividing… the cartilage of the symphysis pubis.” Another version of the chainsaw is rumored to have come from a German Doctor.

According to Husquevarna, “German orthopaedist Bernhard Heine in 1830. He called it the osteotome, from the Greek osteo (bone) and tome or Tomi (cut); literally, the bone cutter.” Regardless of who came up with the first model, it was helpful for births and other surgeries. Before this invention, a surgeon would need to quickly and accurately saw through the tough cartilage to open the vaginal canal during the birth process. Using a knife was difficult and time-consuming. Doctors needed a better tool, so they came up with a (tiny) chainsaw to quickly accomplish the process. The intention was good. In fact, the men meant to make the process less painful and quicker. Ultimately, though the process is horrifying by modern standards, the hand-cranked chainsaw was effective, and successful birth rates went up. Because of the ease involved, physicians used chainsaws to assist with births throughout the nineteenth century. Only the rise in popularity of C-sections finally slowed and halted the use of handheld chainsaws for vaginal deliveries.

Andreas Stihl patented the first modern electric chainsaw for trees in 1926. The massive, thunderous machine weighed a hundred and sixteen pounds and had to be wheeled around for use by two people. By 1959 the chainsaw had reached Europe, where Husquevarna would adapt it into the much quieter and lighter Husquevarna 90.

Carrying a child to term is dangerous in many ways, but most mothers who die from pregnancy do so during or shortly after childbirth. The narrowing of human hips and pelvic structures changed our locomotion and allowed us to walk upright over long distances. Unfortunately, it also increases the chance that a woman’s birth canal will be too narrow for a baby to pass. Before modern cesarian sections, the only option was to cut through the pelvic bone, which is hard to accomplish with a scalpel. As a result, the chainsaw was created to quickly and efficiently open up the birth canal and allow a baby to pass through. 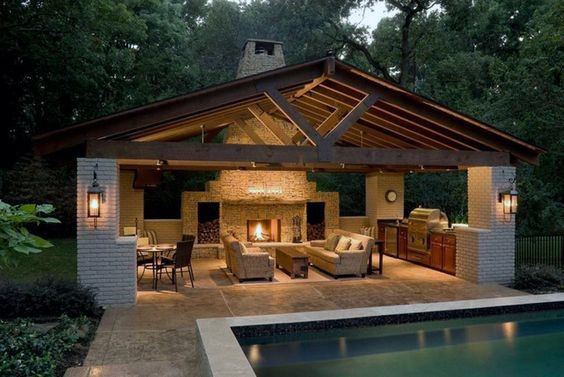 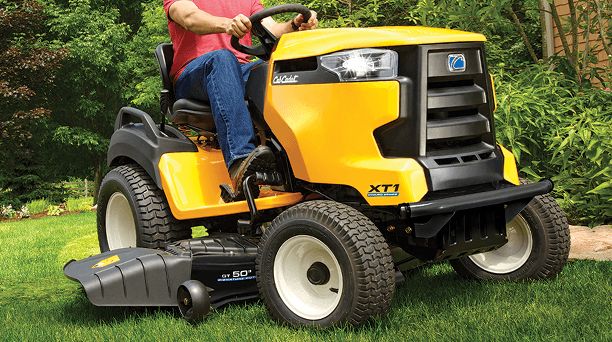 Spring and summer are finally right around the corner, and…

Gardens are works of art that you can enjoy working… 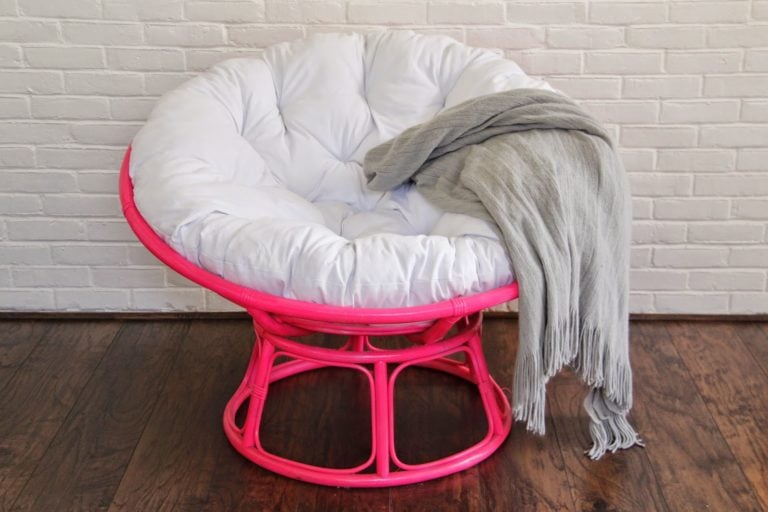 The Saucer chair has a number of different names –… 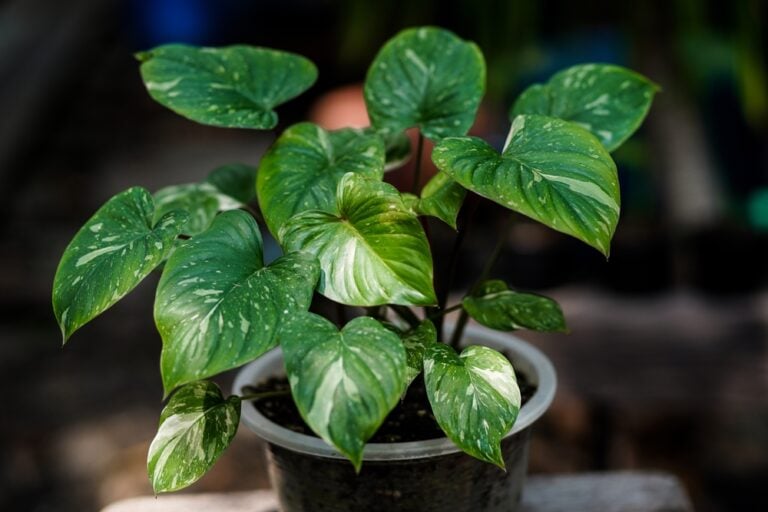 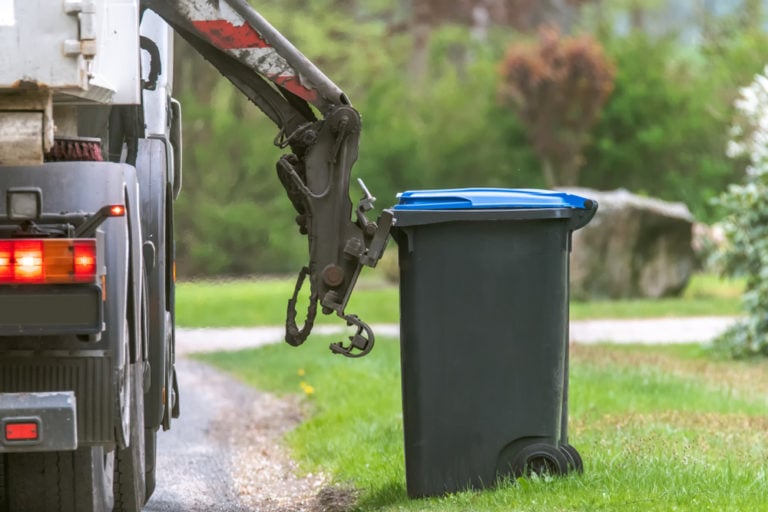 Maggots are the larvae of a few species, including bluebottle…