If you’re anything like the rest of us, you’ve got a kitchen packed with gadgets and have never used one of them. Or if you have used one, it was more likely for unblocking the sink than the purpose for which it was originally intended. So why, short of spending money for spending’s sake, would you buy another? Obviously, it depends on the gadget itself, but if we’re talking about a stand mixer, there’s pretty much every reason in the book.

When we say there’s every reason in the book to buy a stand mixer, we mean it… but with a caveat. If you never cook, rarely cook for anyone other than yourself, or have an idea of cooking that revolves around piercing a few holes in a plastic top and zapping in the microwave for a few minutes, a stand mixer probably won’t do you much good. If, on the other hand, you regularly bake for your family, like to spend your weekends cooking up endless batches of cookies for your kid’s sports days, or are a voracious consumer of home-made bread, you’ll find it a god-send.

If you’ve got this far, it’d be fair to assume you already have a good inkling of what a stand mixer is. If that assumption turns out to be wrong, then a thousand apologies and an explanation are on their way. Simply put, a stand mixer is a large, tabletop blender that runs independently (well, independently to the extent that it’ll mix away without any activity on your part save turning the power on and off). Something akin to having a pair of very large, very powerful helping hands, it makes light work of a variety of tasks. Best of all, it’ll let you get on with another part of the recipe (or whatever else you choose to do) while it gets busy combining whatever ingredients you throw its way. Thanks to its heavy-duty construction and powerful motor, it tackles the task of blending, mixing, and kneading far more quickly, efficiently, and evenly than either human hand or hand blender can manage.

So, now we’re hopefully all on the same page in terms of knowing what a stand mixer is, we come to the next crucial question. What can a stand mixer do? While it may be tempting to say “anything” and leave it at that, it wouldn’t be quite true (although as we’ll see, for hard-core bakers it comes as close a darn it). Although accouterments vary according to model, most stand mixers come with three basic blade attachments: a beater, a dough hook, and a whisk. To get the most of the device, you’ll need to understand where, and how, each blade comes into play.

While the beater, dough hook and whisk are all very well and good, where a stand mixer really comes into a league of its own is in all the extra little attachments that come along with it. As Today notes, investing in a few added attachments will maximize the mixer’s value exponentially. A second beater blade with a silicon scraper, for example, will make creaming butter and folding dry ingredients into a batter a dream. If you’re moving from the amateur to the pro leagues, you might even want to invest in the kind of attachments that can spiralize veg, dice, slice and shred anything you care to, grind meat (yes, really), roll and cut fresh pasta shapes, and even make ice-cream.

So, we’ve established that a stand mixer is a “good thing”. Whether or not it’s a good enough thing to warrant the investment (because make no mistake, stand mixers are exactly that, with even the cheapest models still costing a fair whack), is really down to how much use you’ll get from it. Before you get carried away with all the different options and accompaniments, ask yourself a few questions: Do I have the space? Stand mixers are not the kind of device you can tuck away in a kitchen drawer. These are powerful beasts, with the size to go with it. As theKitchn.com notes, count on needing at least a square foot of countertop to dedicate to it.

How often will I use it? If you make cakes once a year, bread once in a blue moon, and meringues never, you need to consider whether investing in a device to save time on tasks you don’t actually do is wise. Unless you have cash to burn, the answer’s probably going to be a no. What model do I need? While most of us are probably aware of the KitchenAid version, stand mixers actually come in a variety of types, brands, powers, and price points. Before you commit to a purchase, be sure that the model you choose is the best fit for your individual needs. 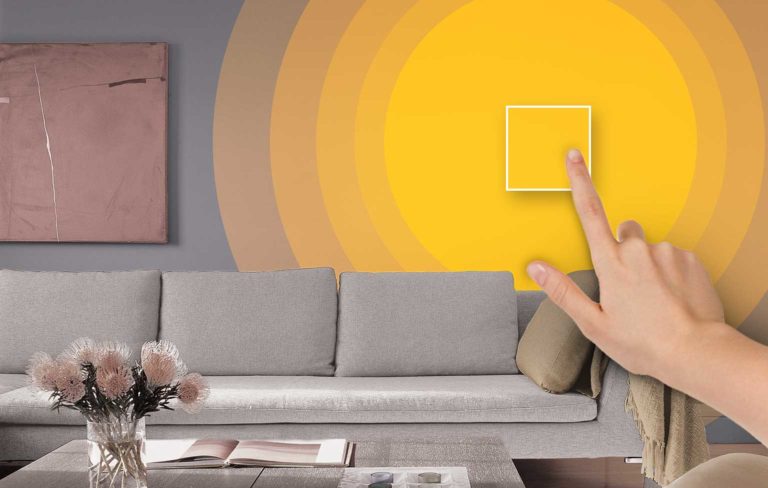 Olympic Paint & Stains have existed since 1938. The company has had a long relationship with American homeowners, producing high quality, trusted paint and stain products. Currently in their 80th year of providing consumers with… 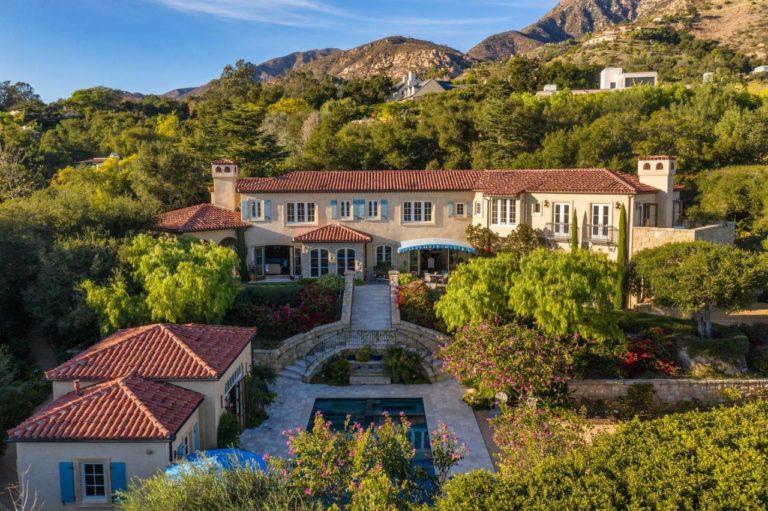 In masonry construction, mortar plays a significant role in serving as an adhesive form to join block and brick. When you run out of mortar before completing your project, it can disrupt your schedule and… 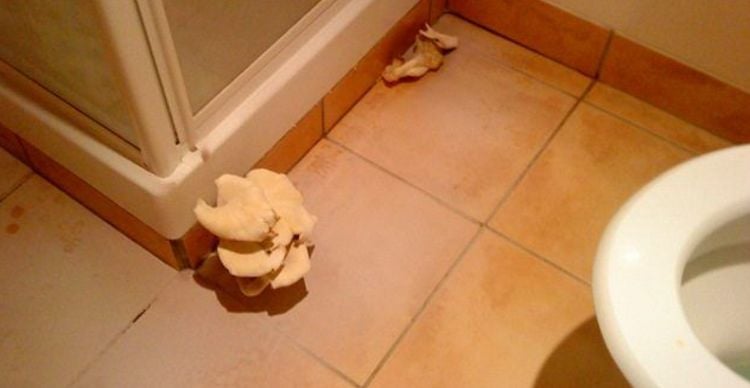 Every homeowner is usually at the risk of a mushroom growing in their bathroom. If there’s high heat, moisture, and low lighting provided, these provide good growing conditions for mushrooms. The mushroom can flourish in… 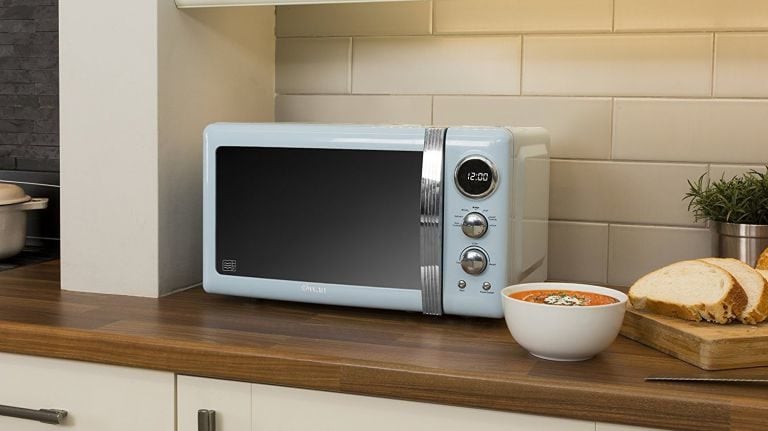 Unfortunately with today’s busy lifestyles, it just doesn’t allow families as much time cooking big meals like in the days of the past. Women are working full-time jobs and have families to take care of… 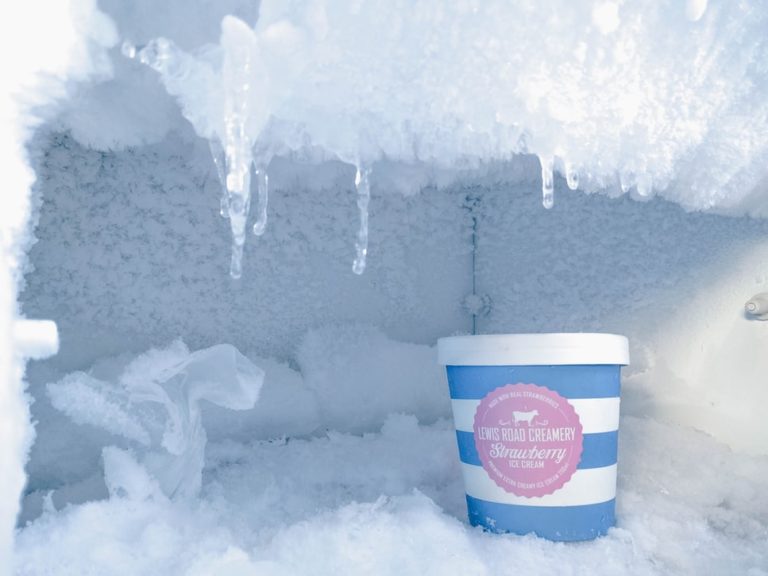 Sometimes, having one of something just isn’t enough. Take a freezer, for example. How many times have you had to turn away from a huge food sale simply because you don’t have the freezer space… 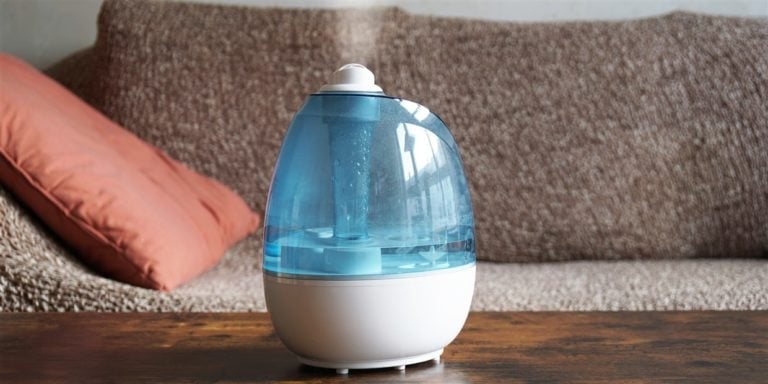 Room humidifiers have a list of benefits as long as your arm. According to Molekule, they can do everything from reducing static electricity, protecting wood from splintering, and reducing heating bills by warming the air…