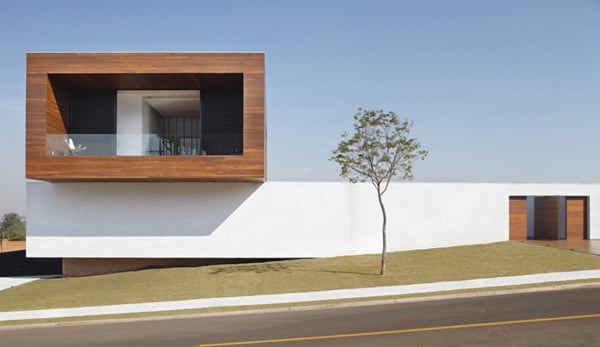 A very dynamic design defines an intriguing house from Londrina, Brazil, known by the name as La House. It was developed in 2009 by Studio Guilherme Torres and measures 410 square meters. From its eye catching design, you’ll surely notice that this residence belongs to a young couple and I would go even further and say that at least one of them is or was a gamer. I believe this because one of the inside walls is an illustration of an old and classic game, Space Invaders. Besides this, the decorations and overall appearance also gravitate around the idea of youthfulness, being very modern and stylish.

The outside suggests the same thing, as it doesn’t resemble with your regular house. It consists in the addition of a structure over another one which is bigger, both of them being defined by clean, straight lines. The simplicity from the outside contrasts with the splash of colors from the inside and the multitude of distinct elements. 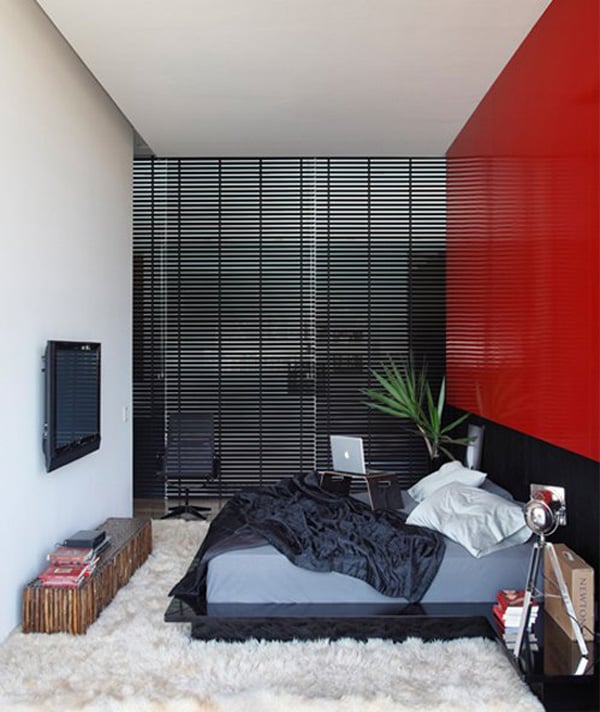 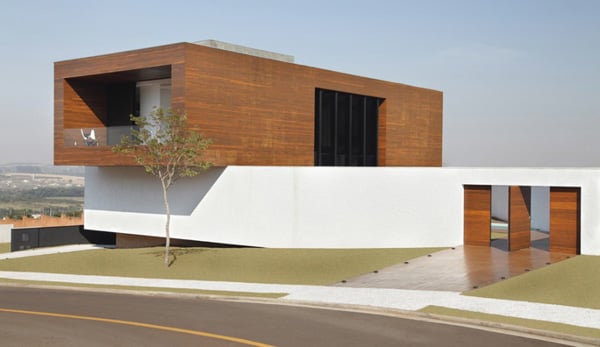 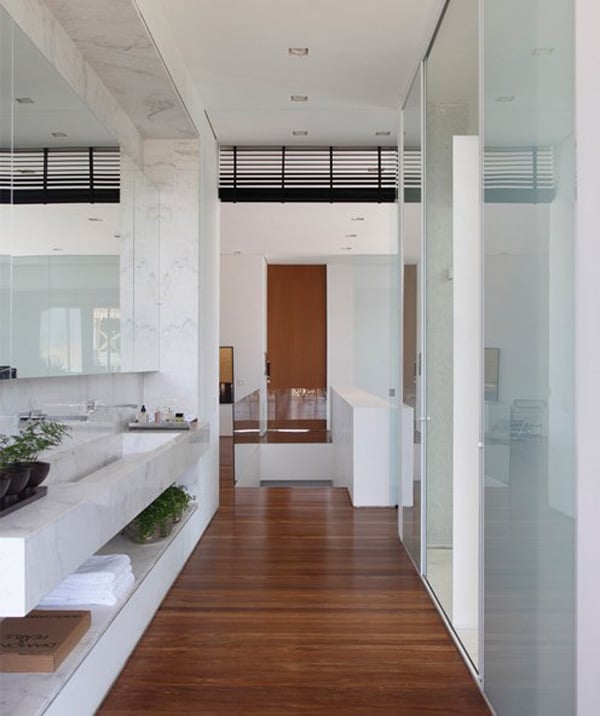 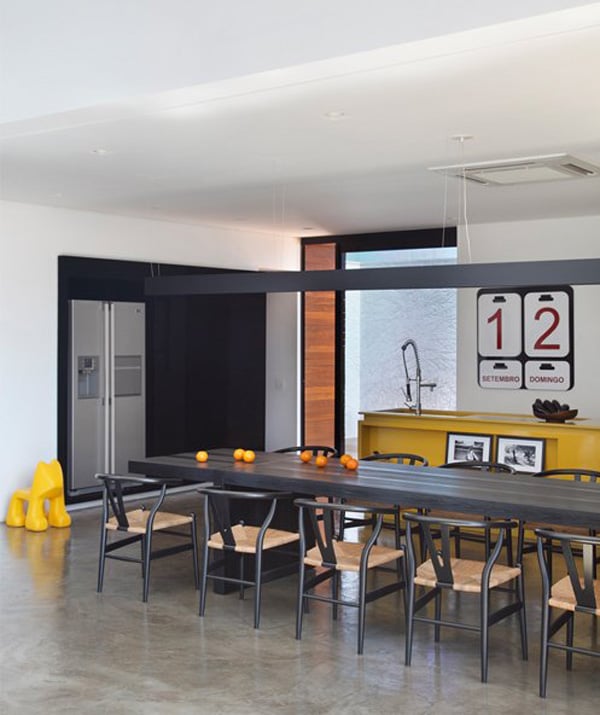 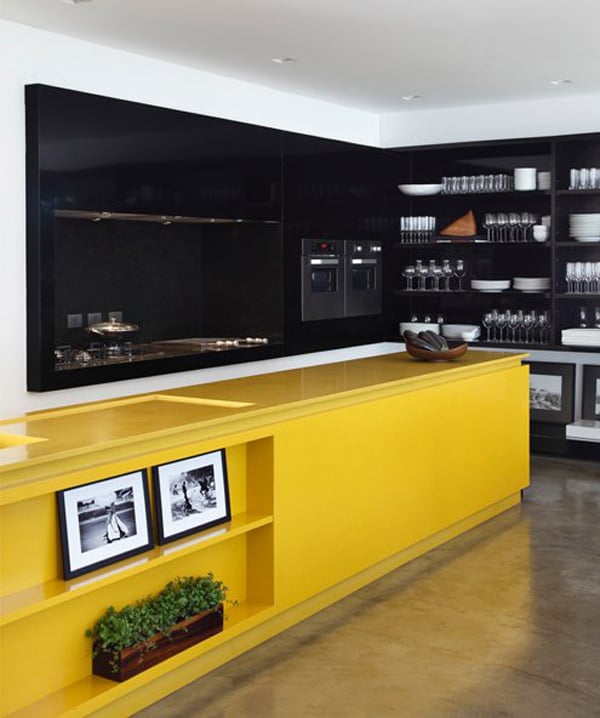 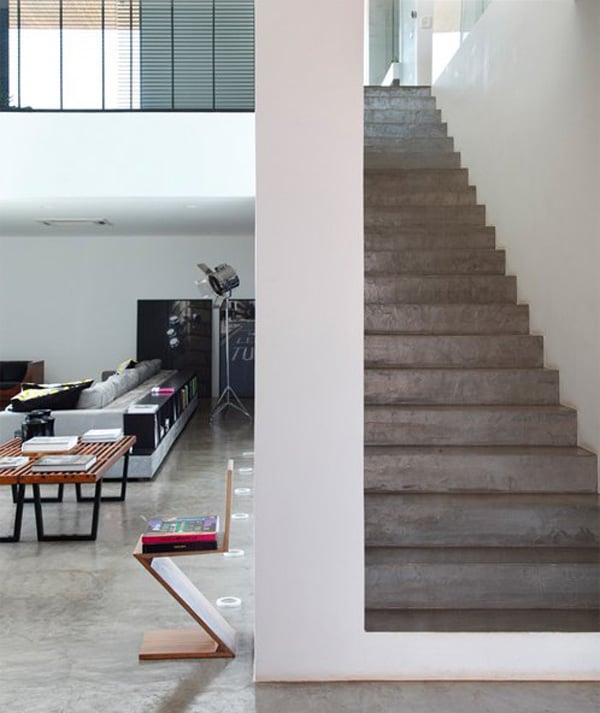 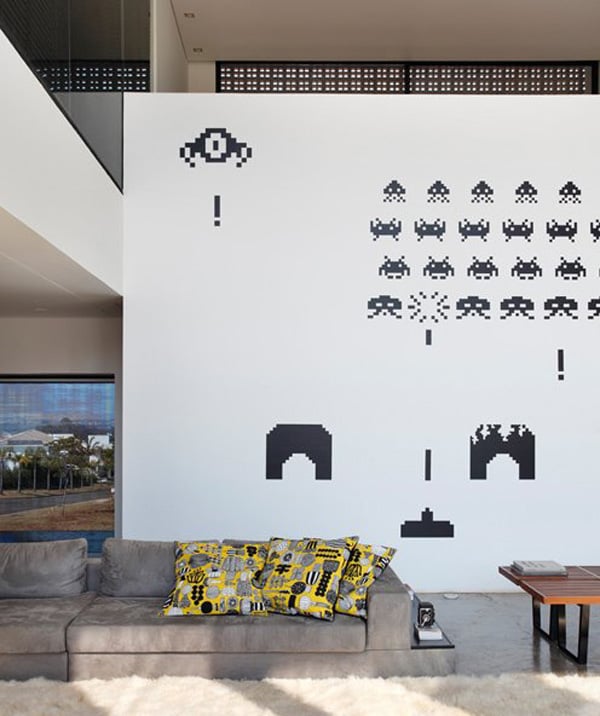 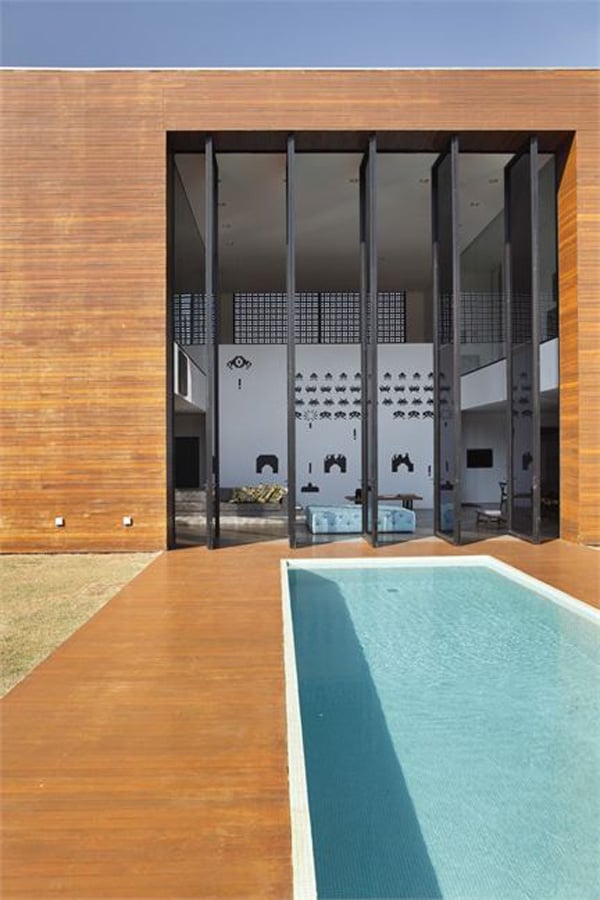 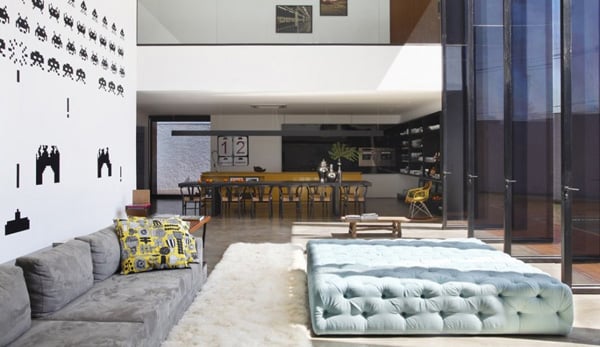 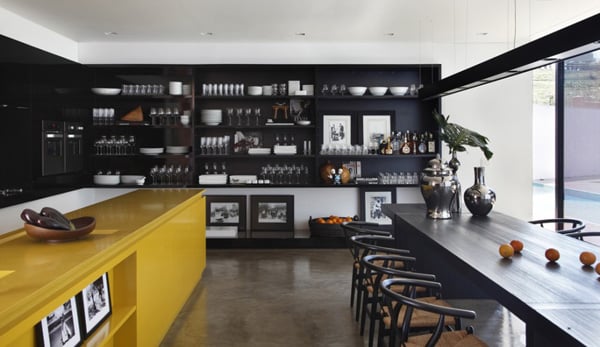 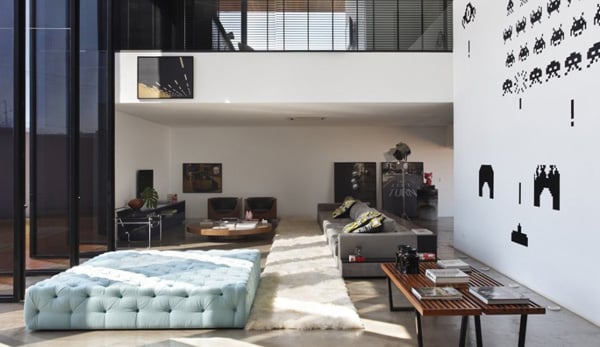 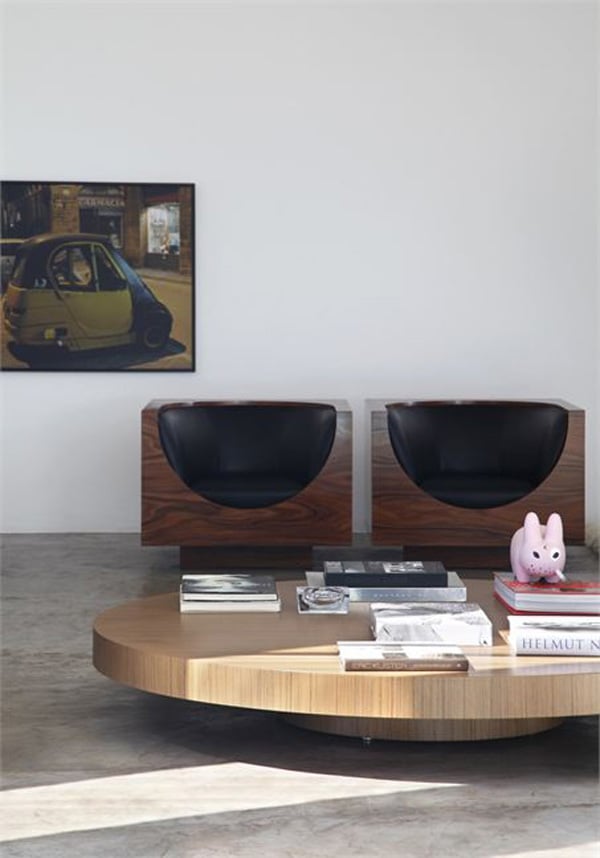 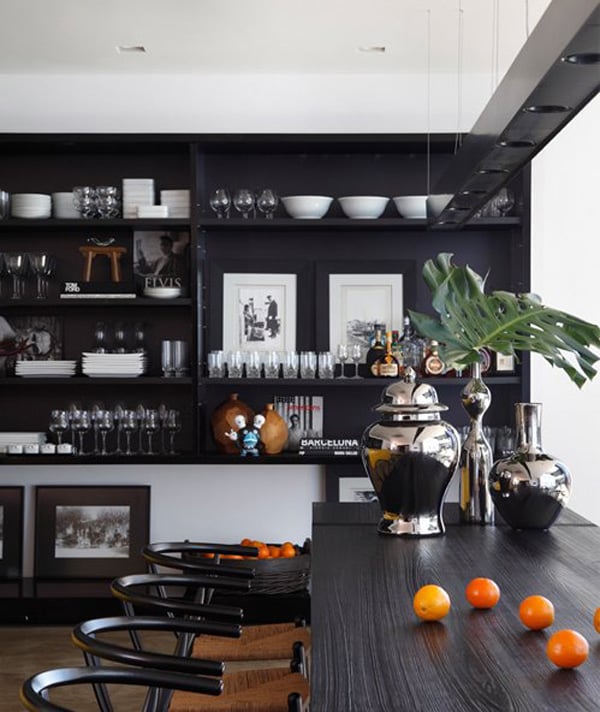 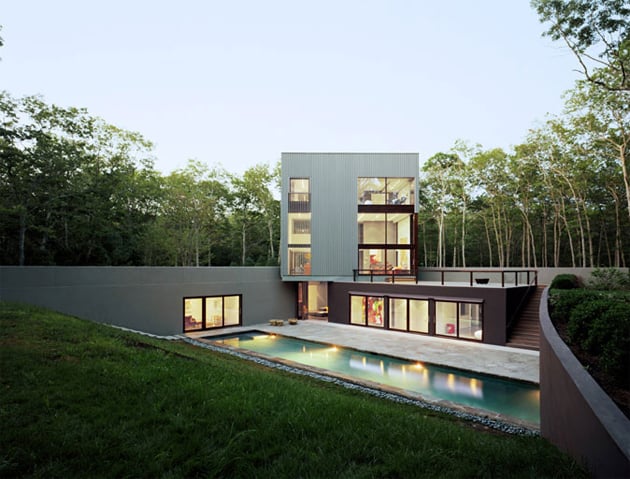 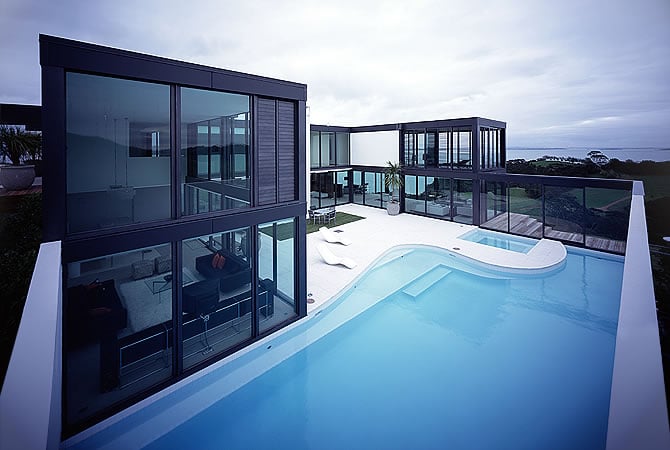 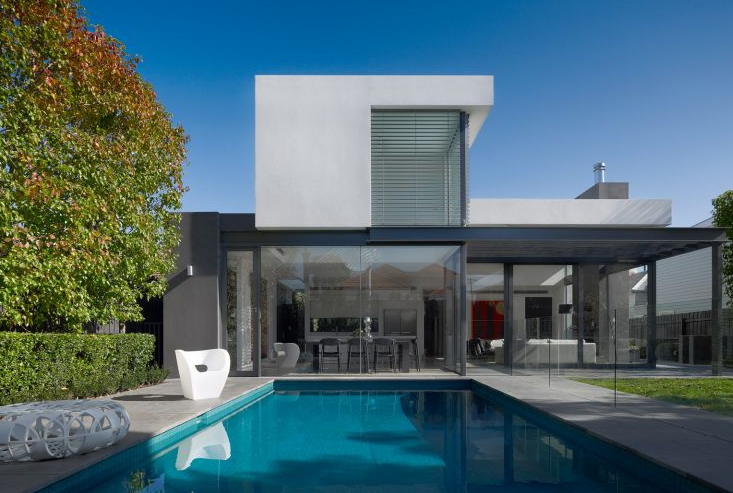 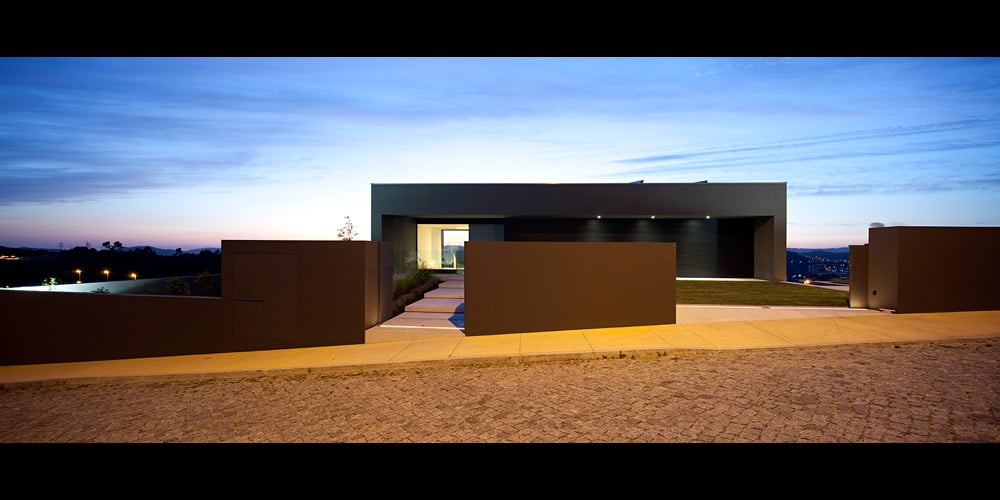 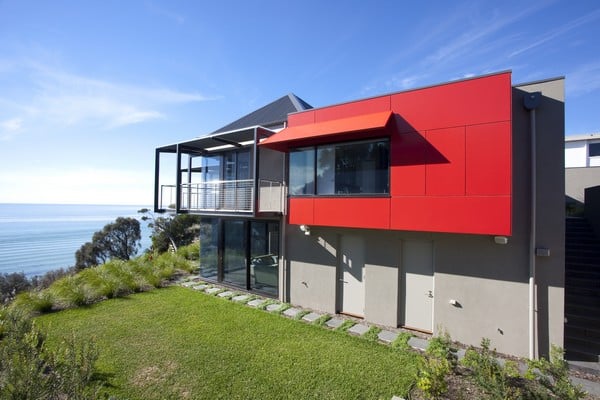 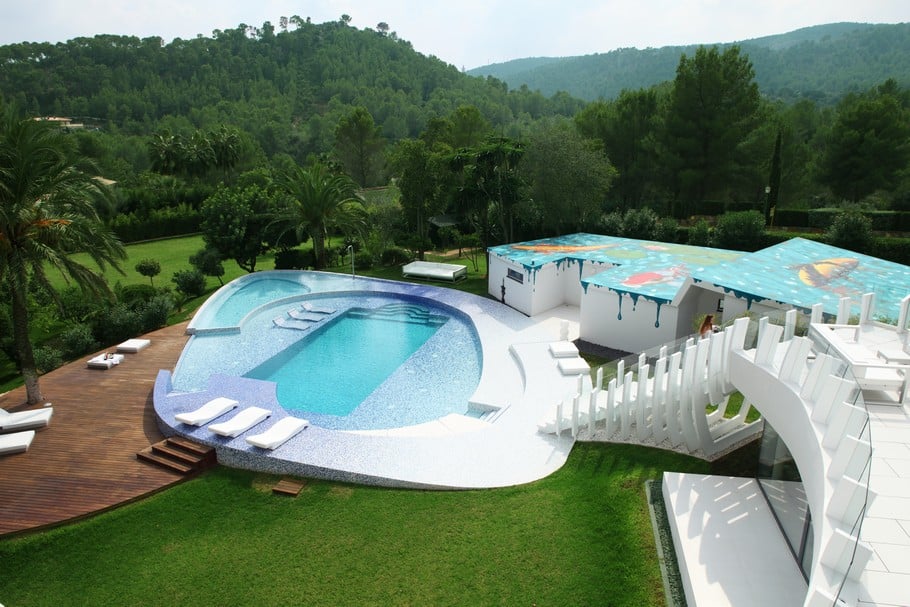 What To Look for in a Vacuum For Hardwood Floors