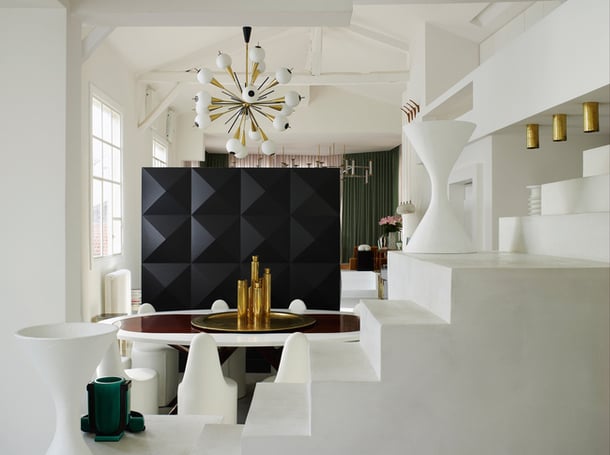 The creative director from Diane von Furstenberg, Ivan Mipleras, has an apartment in Paris that completely respects his career. The apartment in placed in a building dating from 19th century and a fun fact is that the biography of the space tells that at a moment the apartment belonged to a circus school. But there’s nothing left from that period in time, as today this is a stylish home, inhaling a modern and a chic style, with an unusual twist, just like Ivan Mipleras wanted.

Saying he did like modernism, but he hated the cold materials associated with the style, he opted for warm, handmade and luxurious pieces. He created so a cozy interior that gets you in a total new world, full of style and unexpected. The apartment was styled by the designer itself, so we can actually say that it fully reflects his personality. Couldn’t expect anything less from a creative designer, could we? 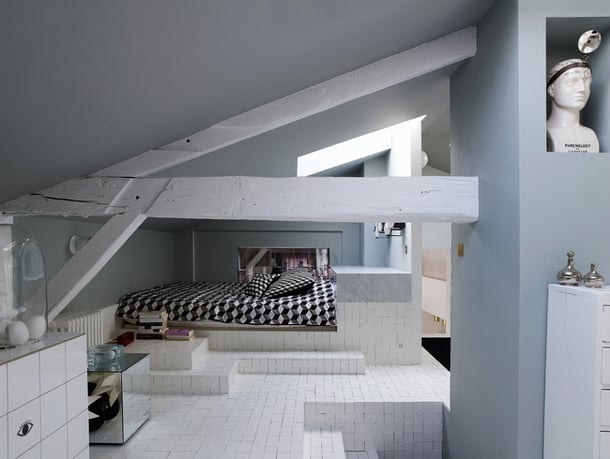 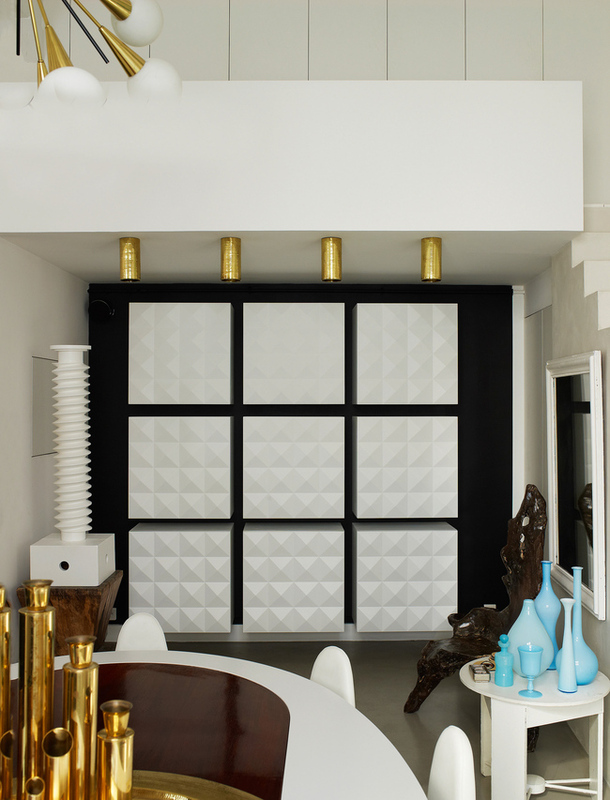 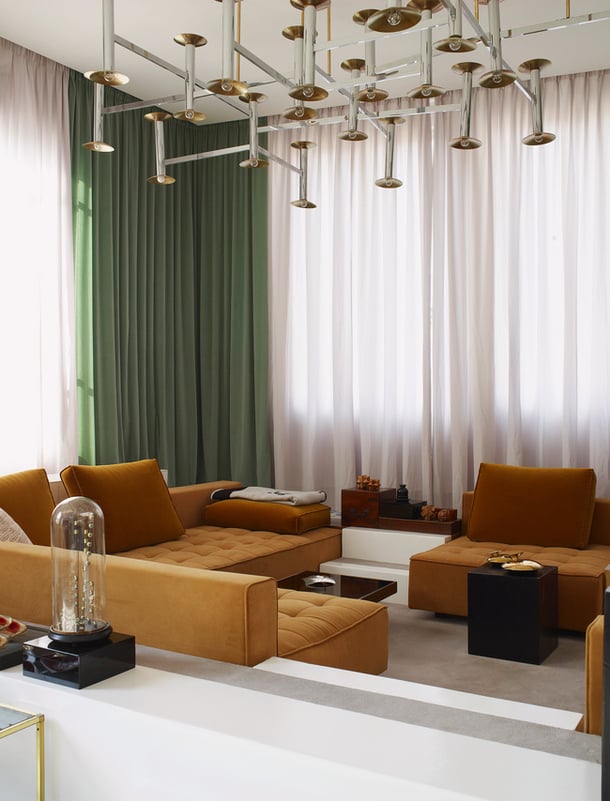 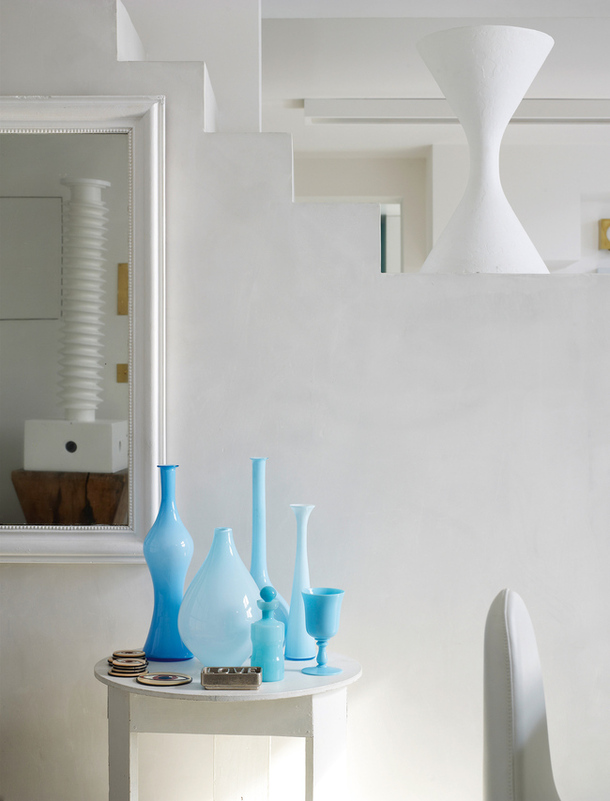 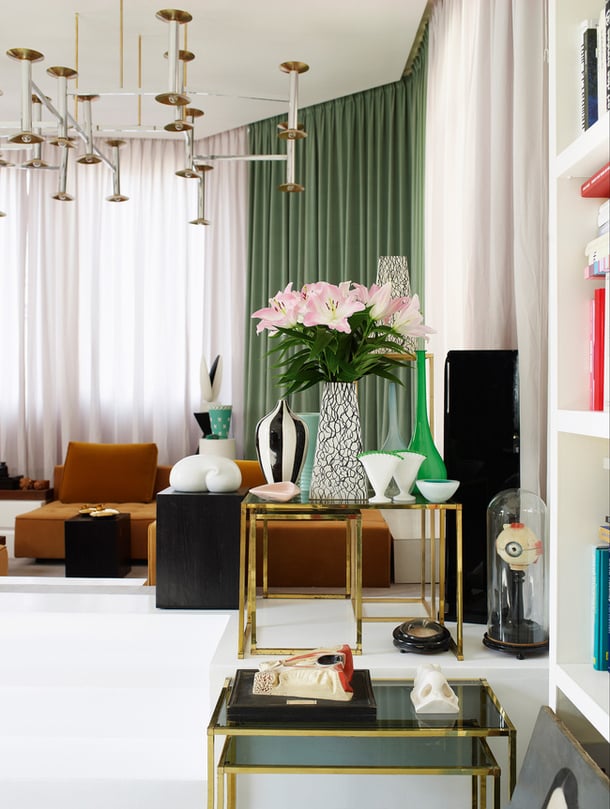 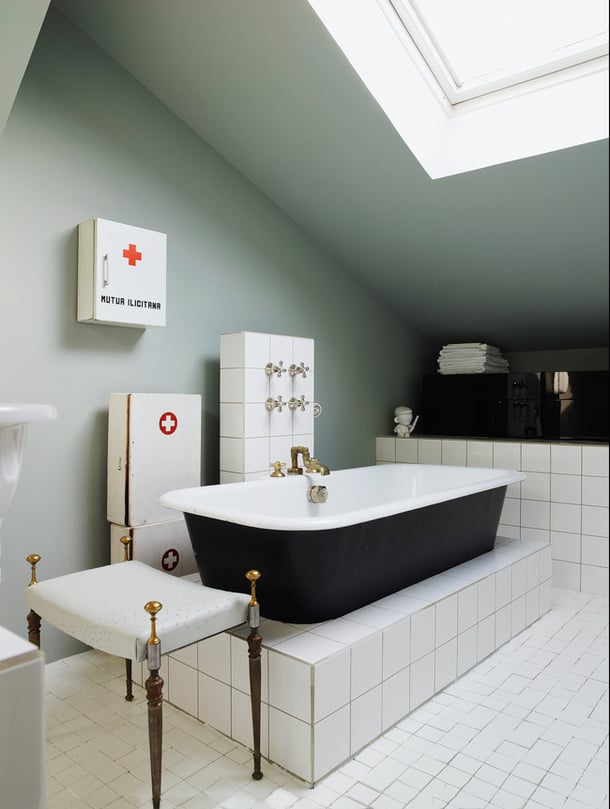 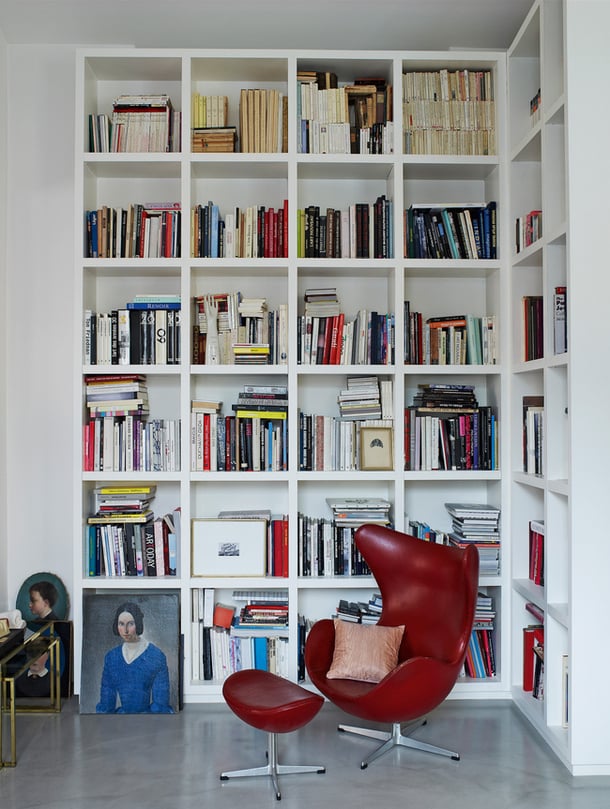 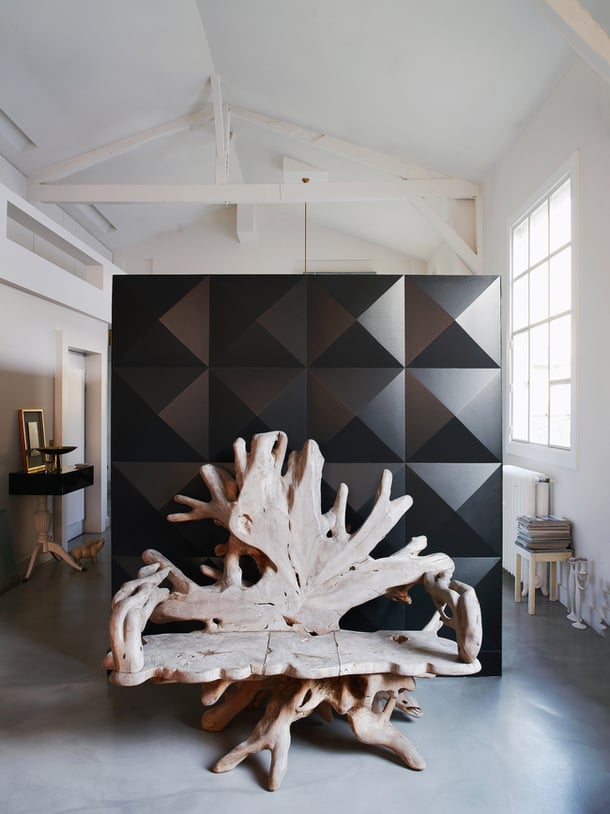 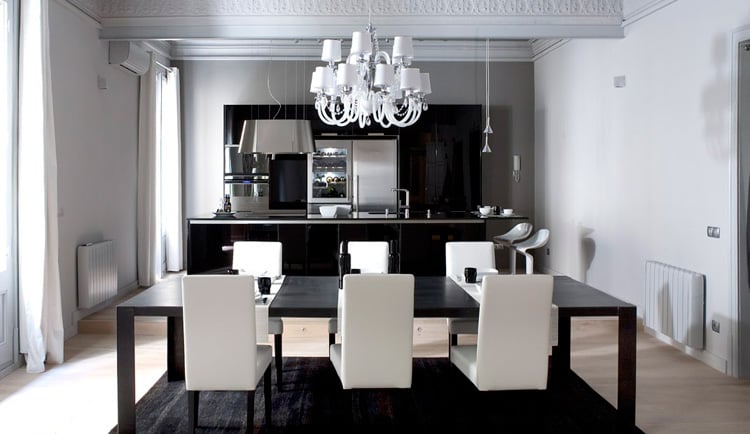 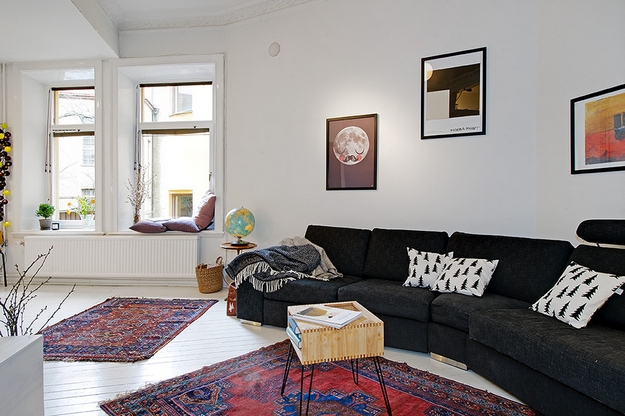 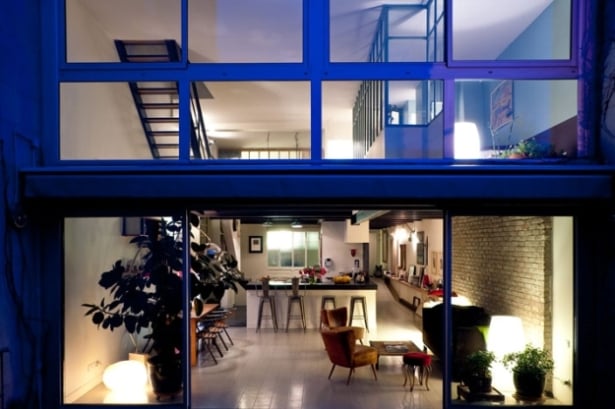 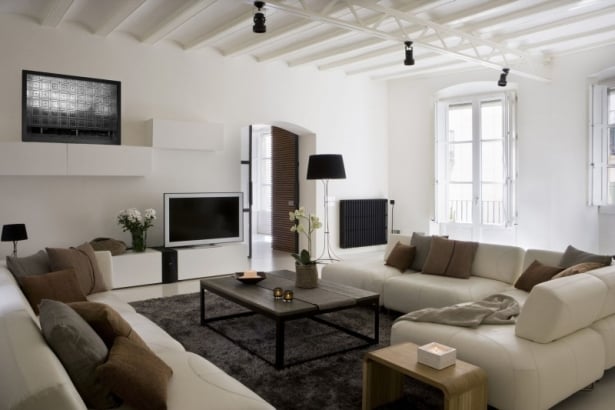 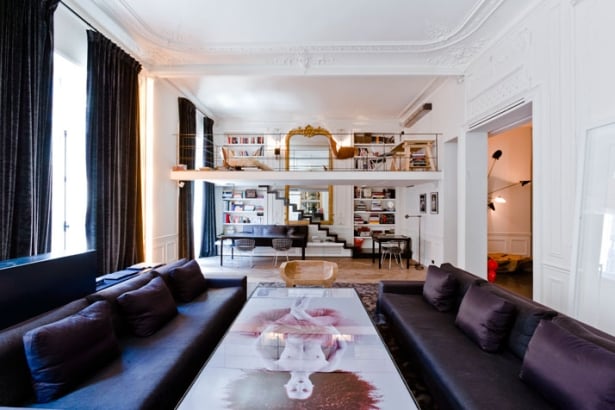 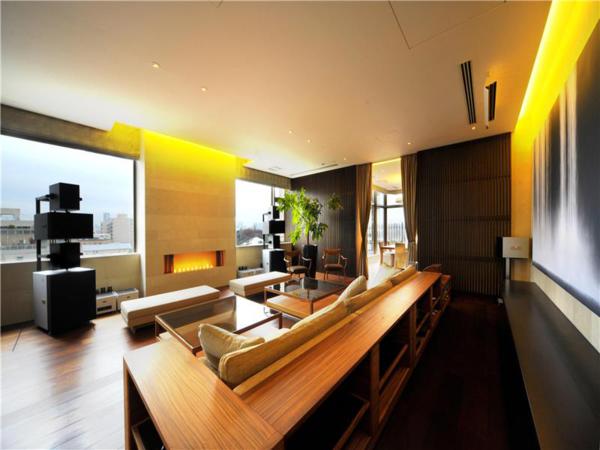 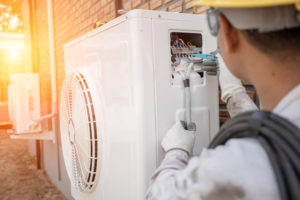 Better to Use a Heat Pump or Electric Heat?

How to Get Pen Ink Off the Walls

The Differences Between Air Conditioning and Refrigeration