Home
Architecture
The Impressive Renovation Of An Historic House: The Stonington Residence
Prev Article Next Article 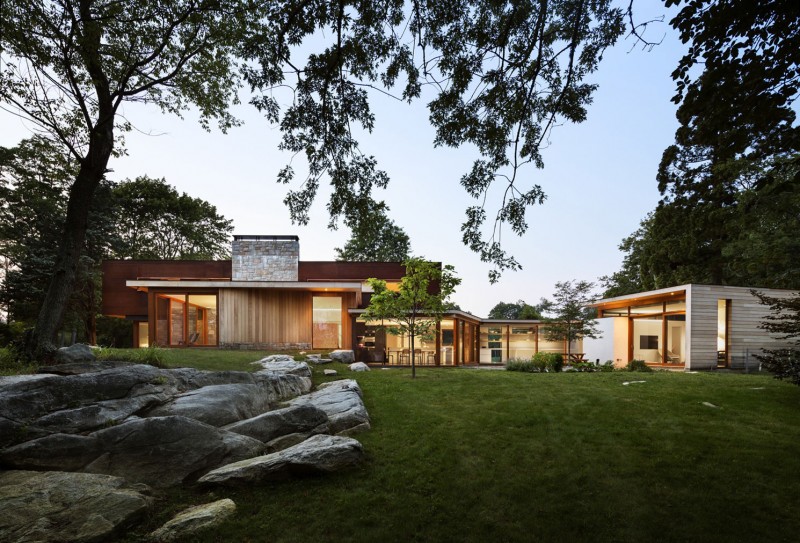 In 2013, the team from Joeb Moore & Partners have renovated an appealing home from Stonington, Connecticut which is known as the Stonington Residence. As it name probably suggests, the home is defined by a rich use of stone which is present all around it, inside and outside.

The house is an historic one and was built in 1945 by John Lincoln, which was well known back then in this domain. Anyways, the old home has been renovated, but keeps its traditional appearance for reminding about its past. It consists in four bedrooms, each one of them with its private bathroom, a living room, dining, kitchen, family room, powder room, laundry and some other utility places. The sober appearance given by the use of stone and blackened steel is warmed up by the rustic elements present throughout the home, which has an overall stylish and welcoming design that makes the inhabitants feel nice and comfy. 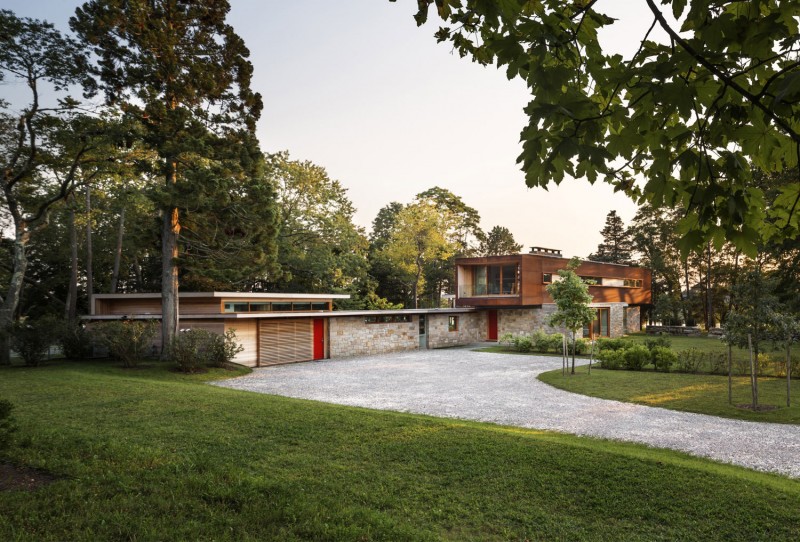 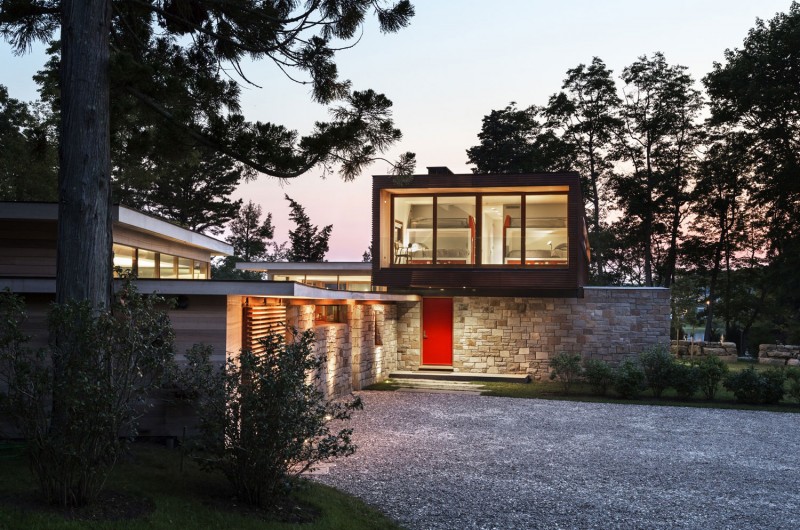 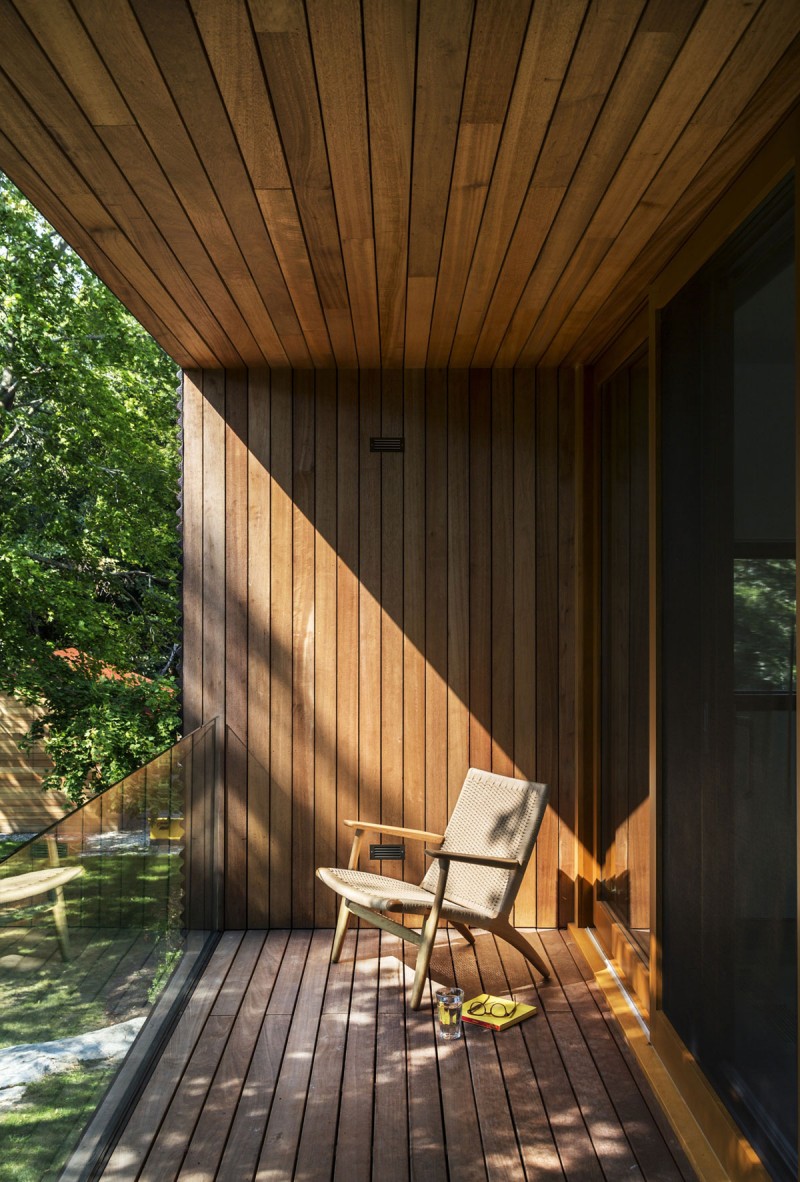 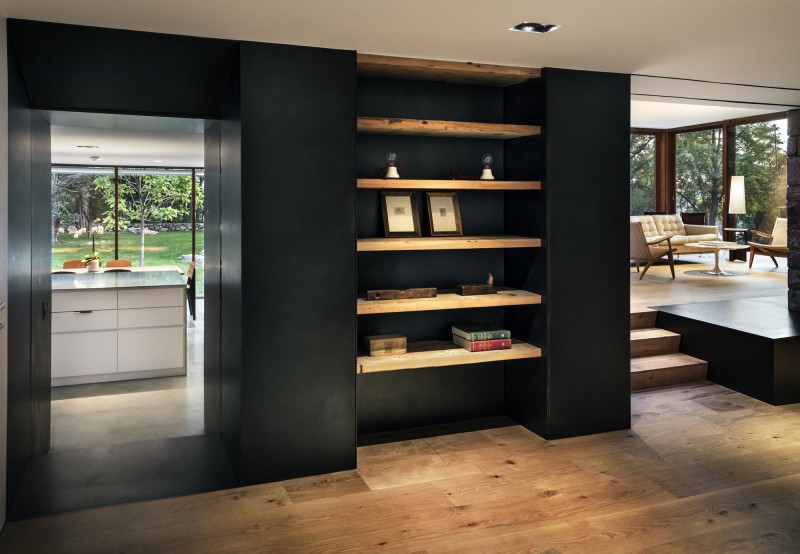 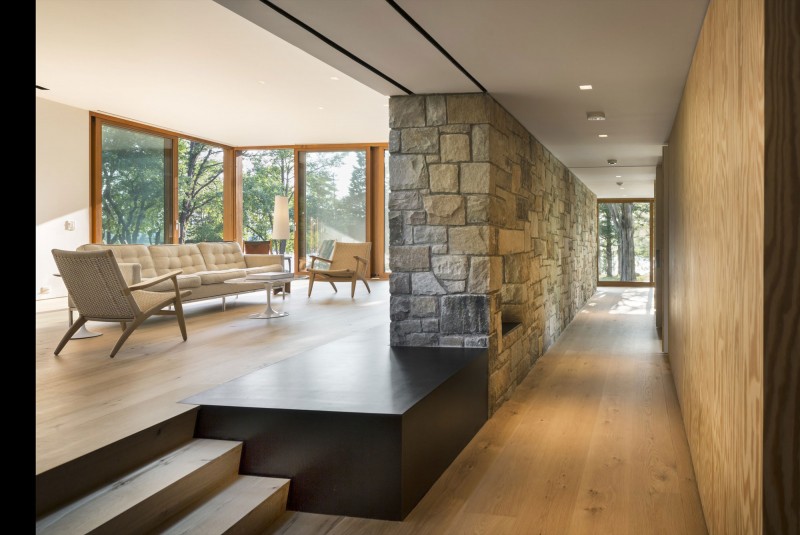 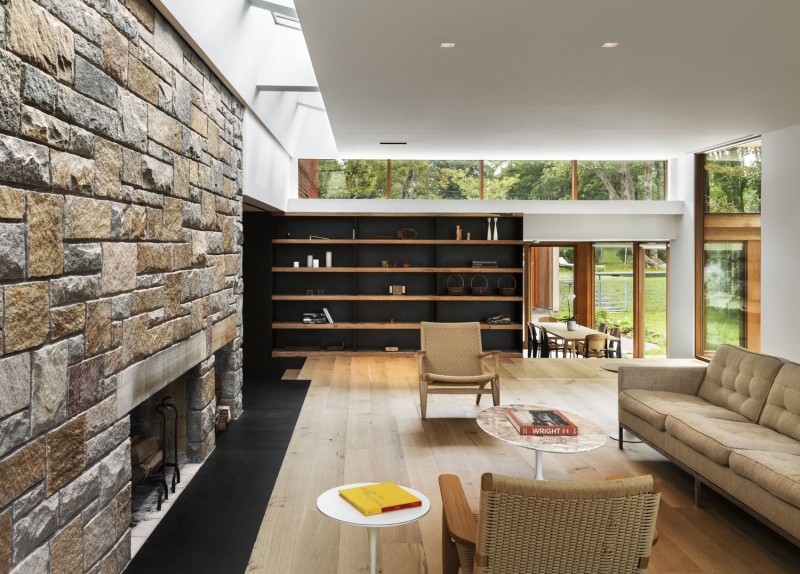 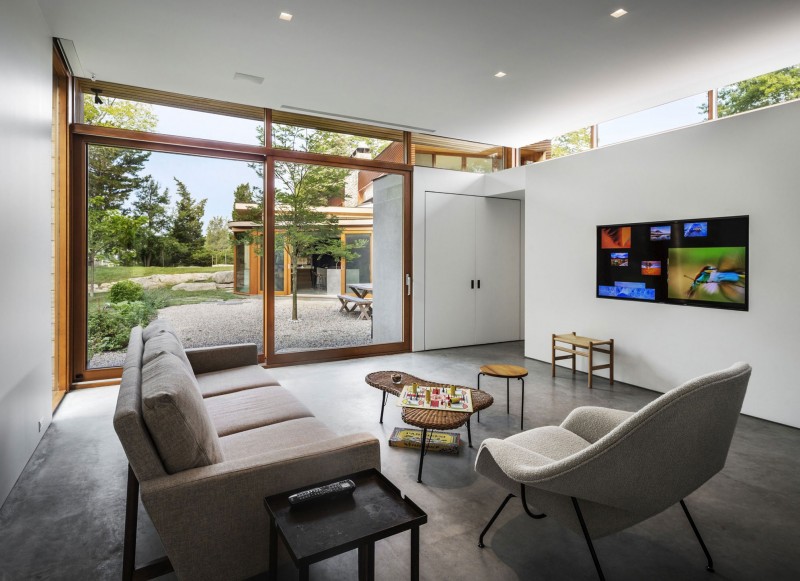 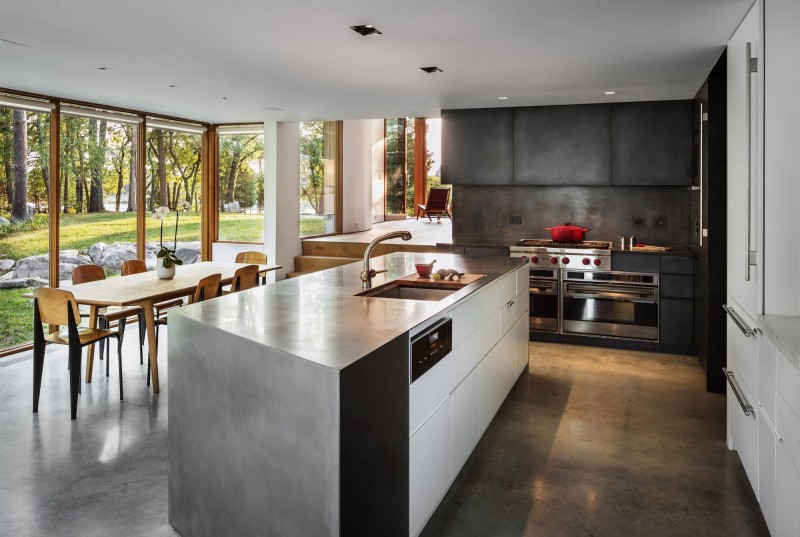 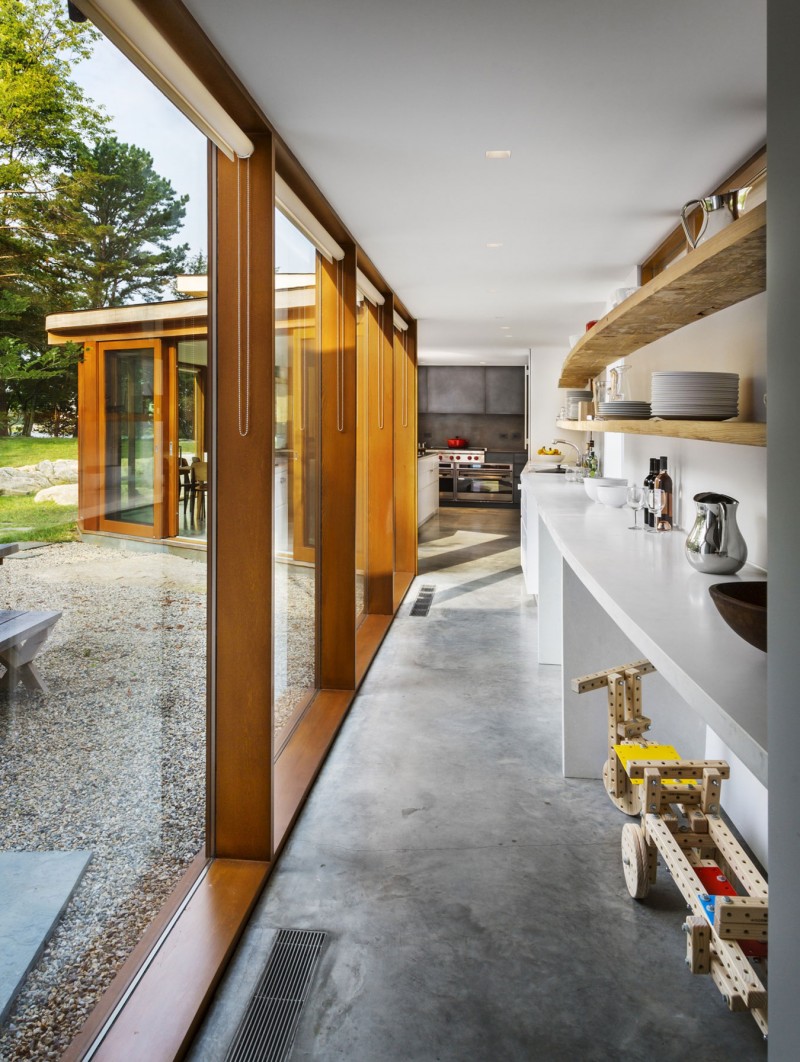 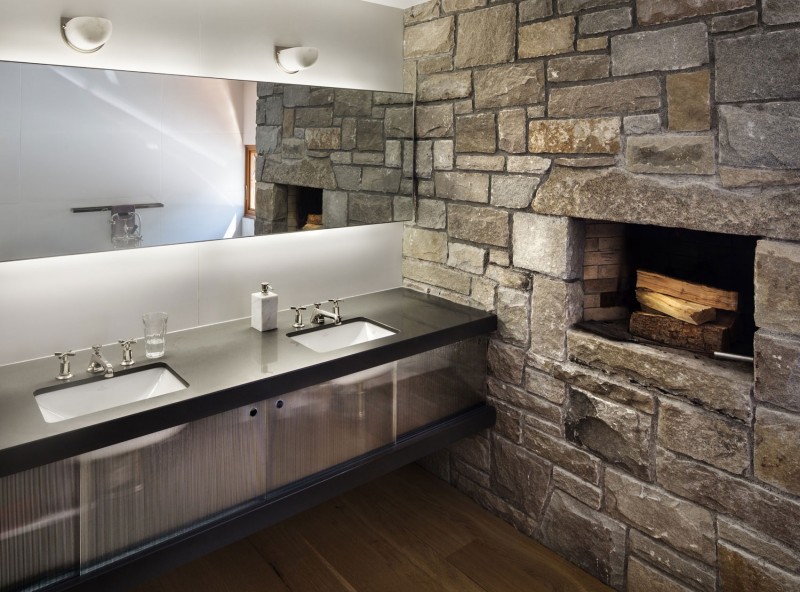 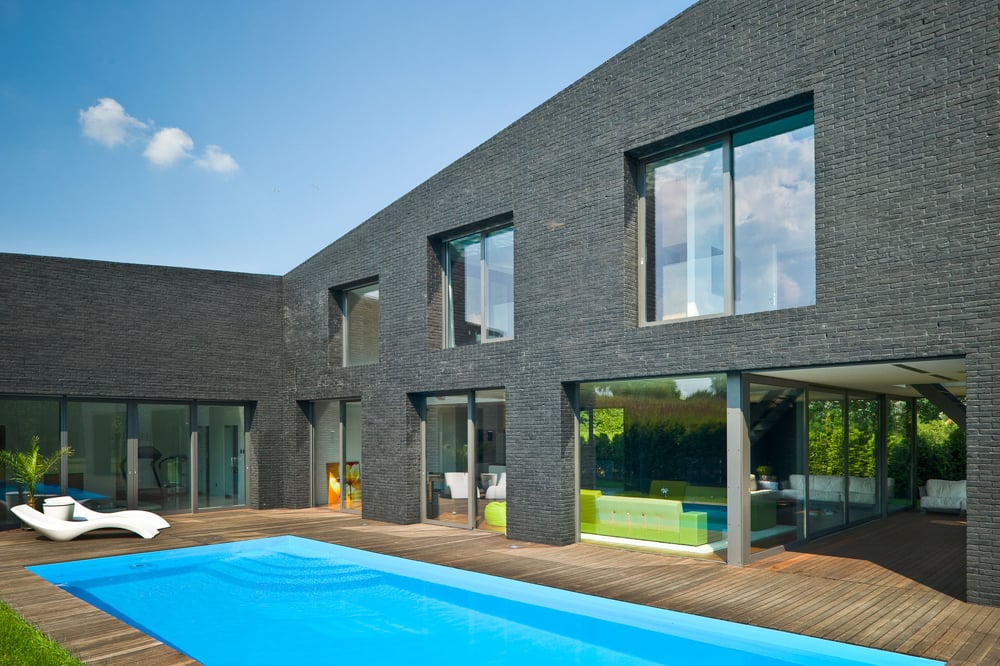 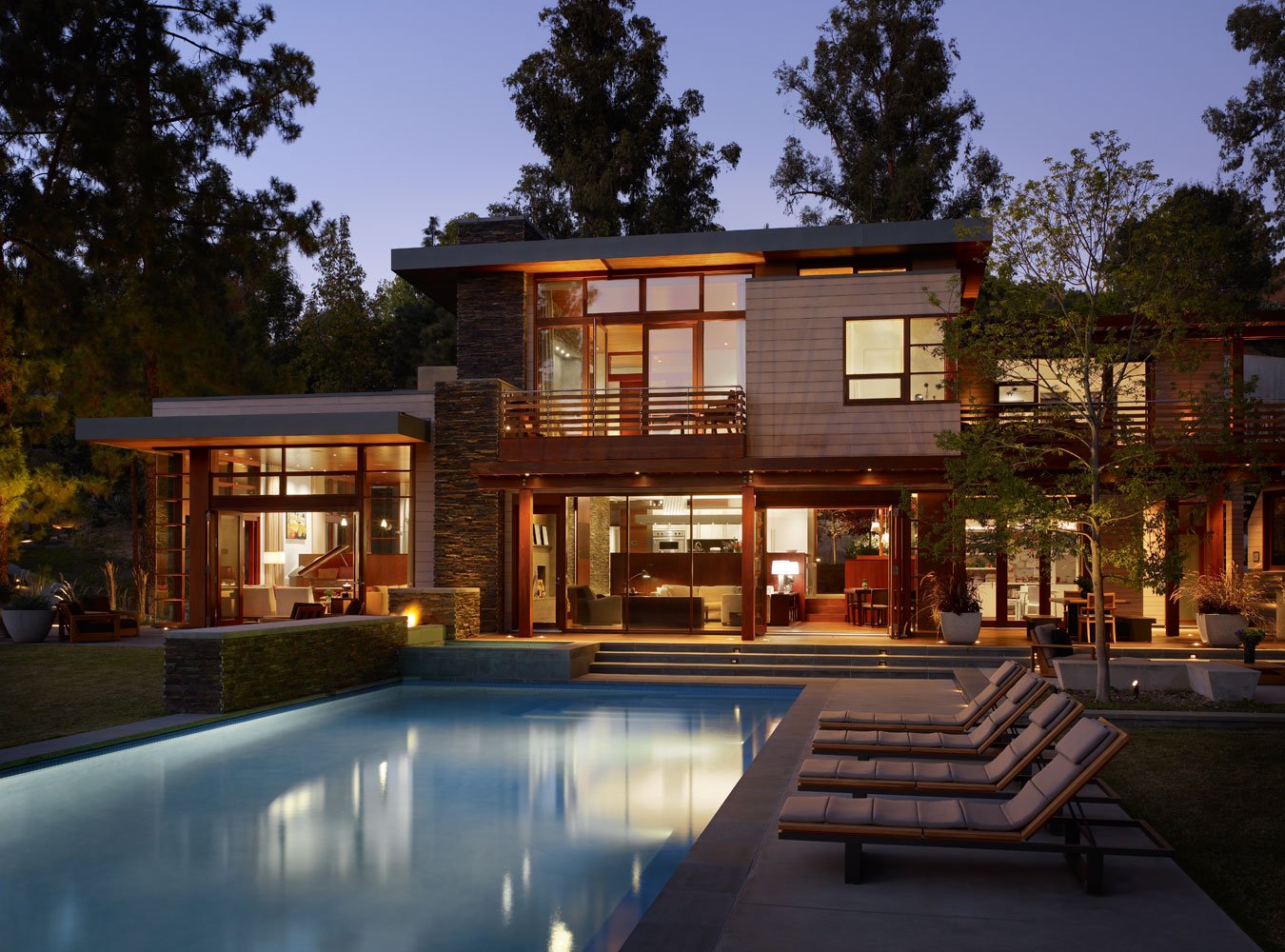 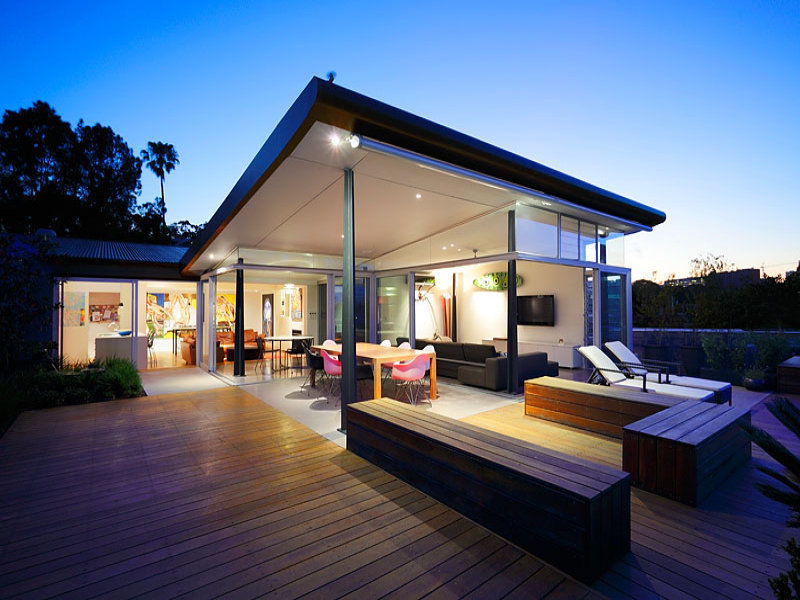 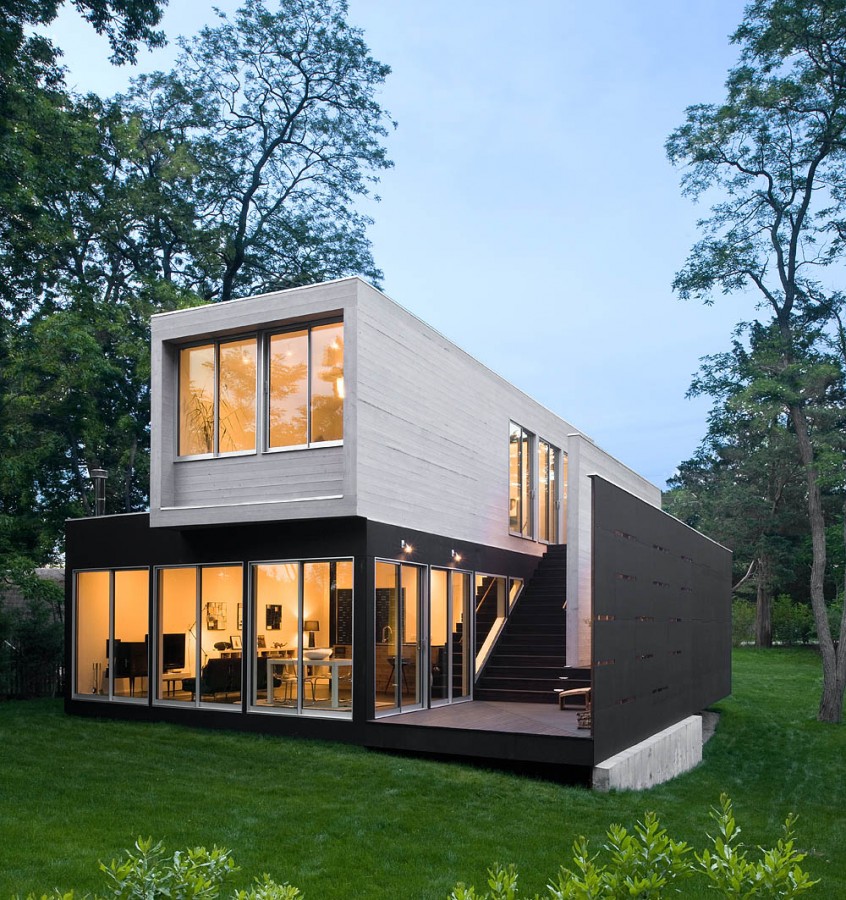 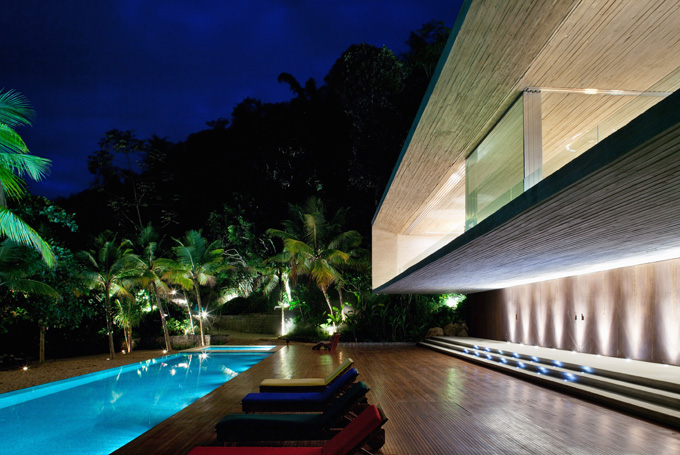 How to Get Pen Ink Off the Walls

The Differences Between Air Conditioning and Refrigeration 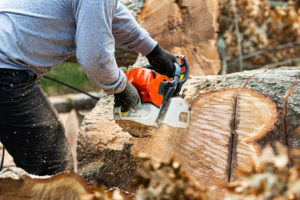 The Strange Reason Why Chainsaws Were Invented