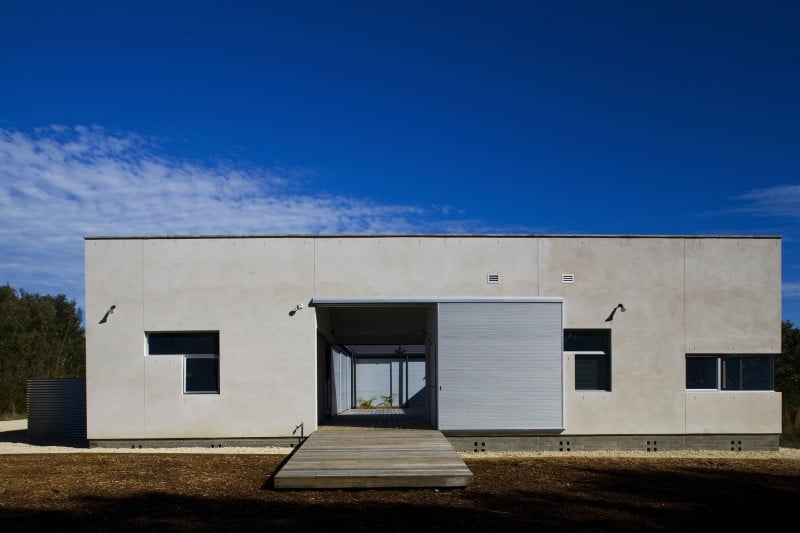 The Diamond Beach House is a piece of architecture designed and completed by the team from Bourne Blue Architecture. It’s situated on the coast of New South Wales, Australia, on the beach that wears its name. The house serves a family with kids for spending their holidays near the ocean and was built for being able to host their friends too, so the house was designed for making not just one family feel like home, but several more.

Although it’s situated on a beach, the house doesn’t have access to the lovely views offered by the Oceanside because it rests behind the sand dunes from the beach. Yet, this doesn’t mean that the home is less comfortable and welcoming, as its cheerful design makes you feel nice and cozy due to the warm, yellow walls that make the living room and the comfy looking sofas that invite you to relax. The residence consists in several living spaces which are organized around a deck that serves as a dining area and invites you to relax on its hammocks. The two adult areas are separated from the children’s, which have a girls and boys bunkroom and a TV. 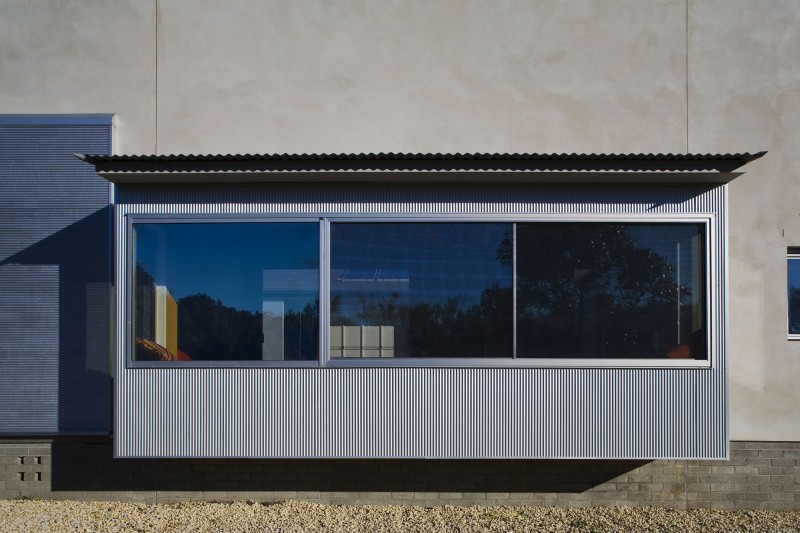 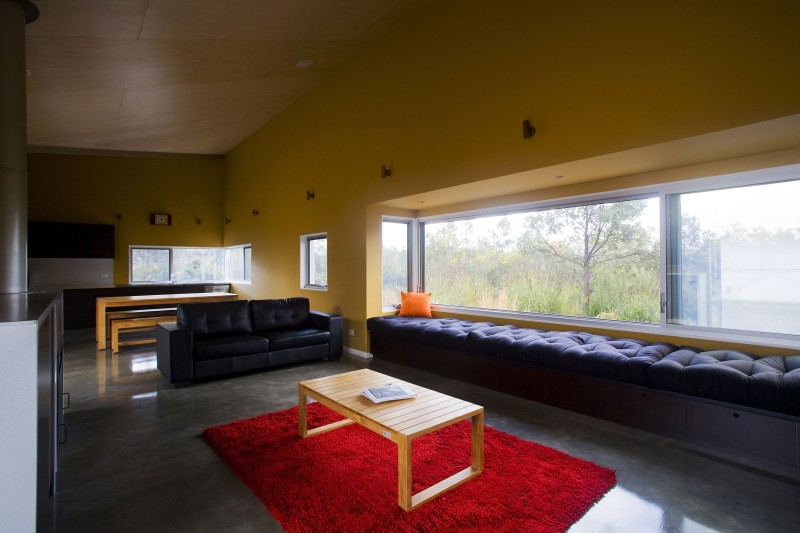 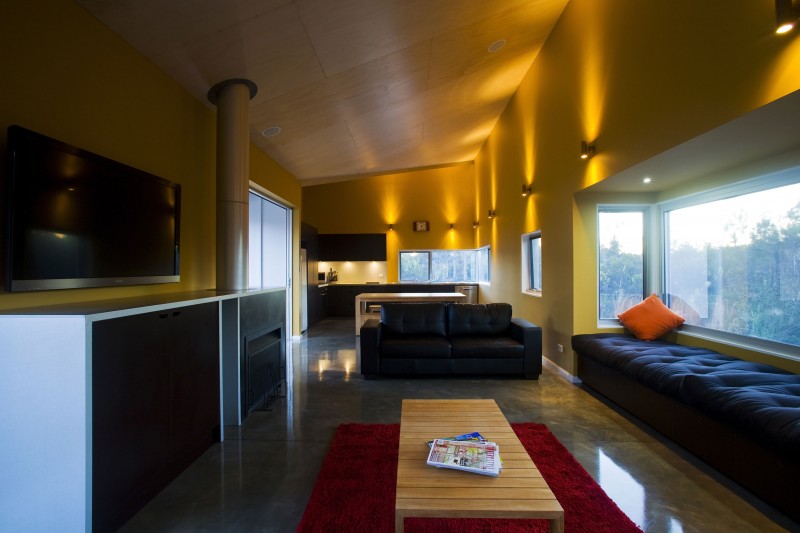 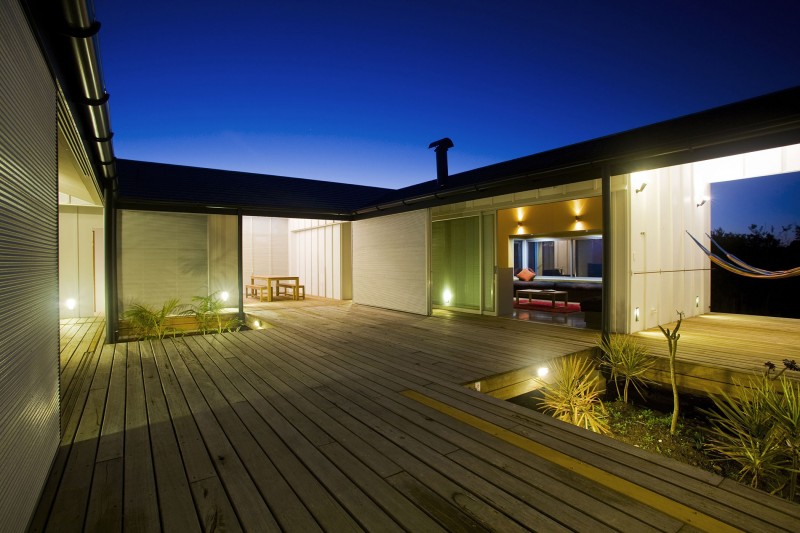 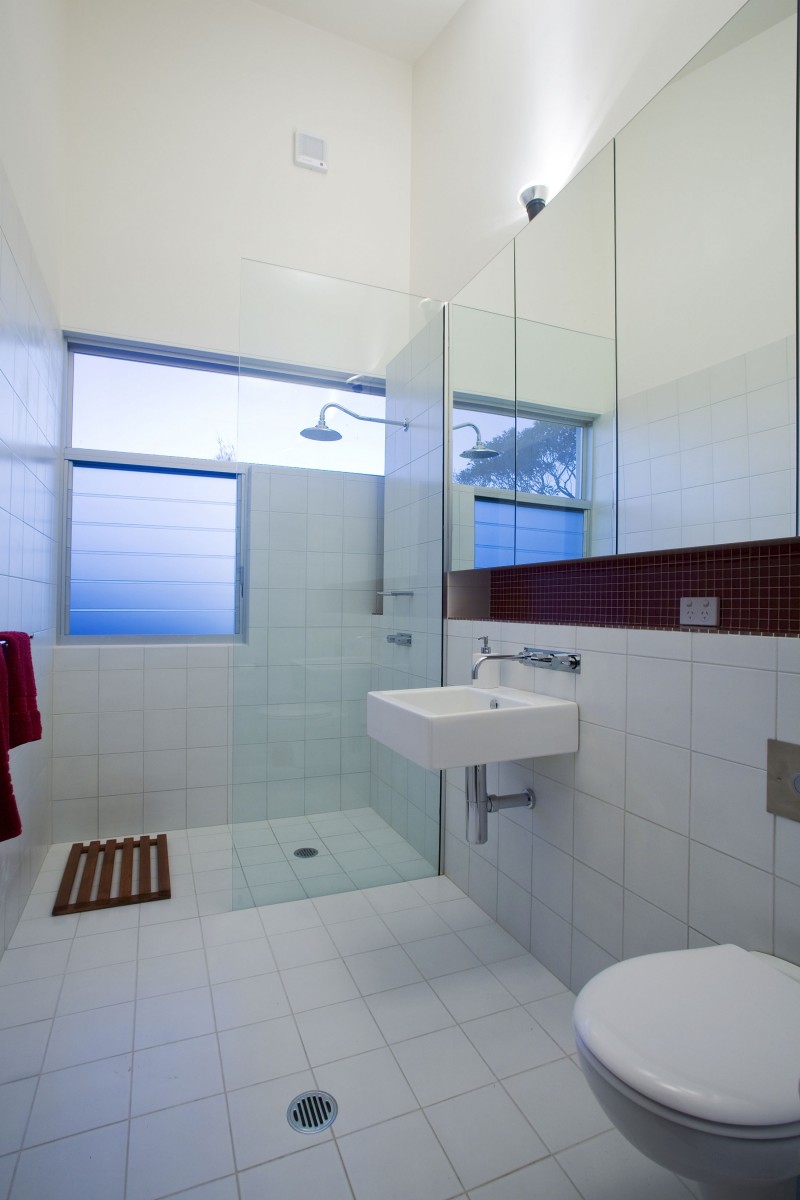 What to Look for in a Harvest Table

Things People Always Forget When Viewing a Home for Sale

The Best Ways to Get Ink Out of the Carpet

The 10 Most Common Home Security Mistakes We Make