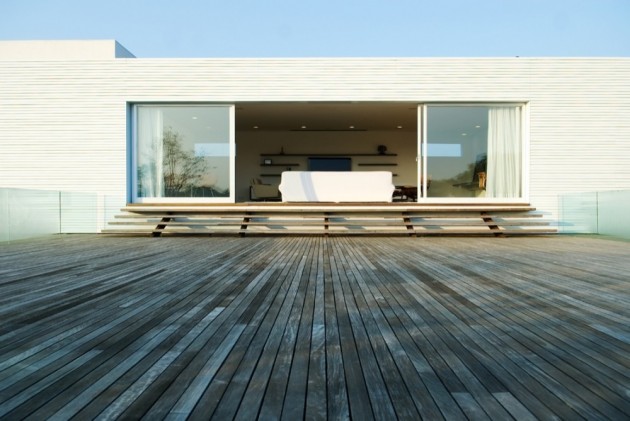 Designed by the architect Isay Weinfeld, this house is situated in Piracicaba, Brasil, at 250 kilometers distance of Sao Paolo. It aims to be the meeting point for a family whose members are scattered across several cities.

By uniting two corner lots, the land on which the Piracicaba house sits has the dimension of 2,000 m2. For providing the best sun light to the rooms, Isay Weinfeld orientated this house to the North. The garden is accessible from any floor, since the house is constructed on three plans, according to the slope of the land.

The lower floor, which is parallel to the land’s contour lines, hosts the garage and some other rooms used for different storage purposes. The ground floor is constructed in a L form. It is accessible from the street through a S shaped ramp and it is represented by a huge living room, from which you can go through some sliding doors on the swimming pool area. Large vertical concrete slabs are protecting it from the sun, offering, on the same time, privacy. The next floor contains bedrooms and another living room, which is opened to a large wooden deck that is built on the roof slab of the living-dining room. 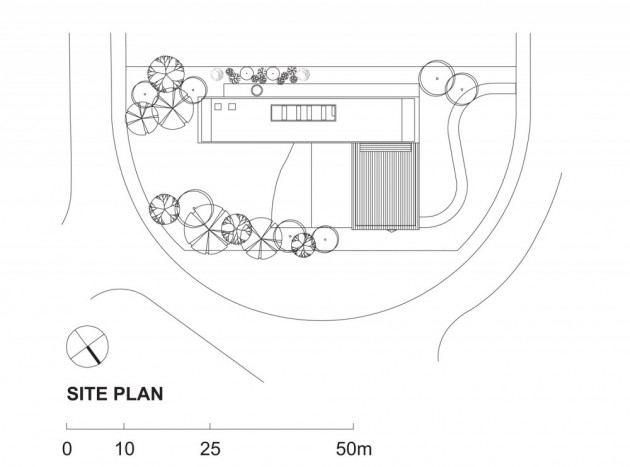 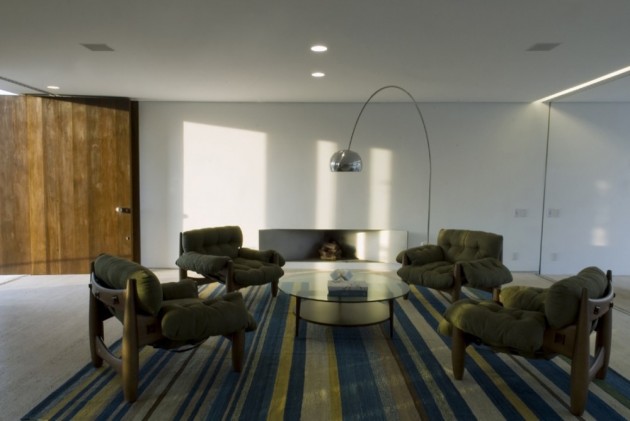 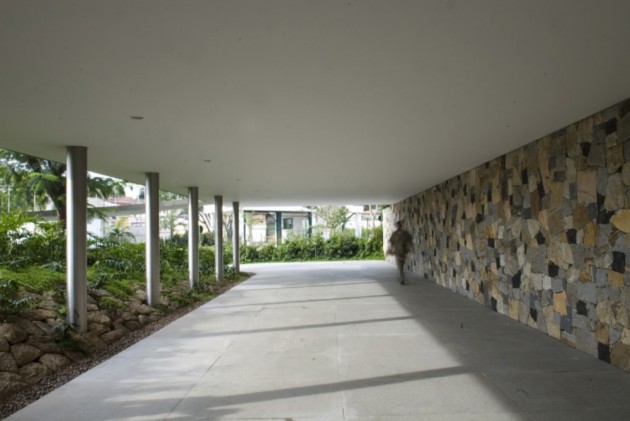 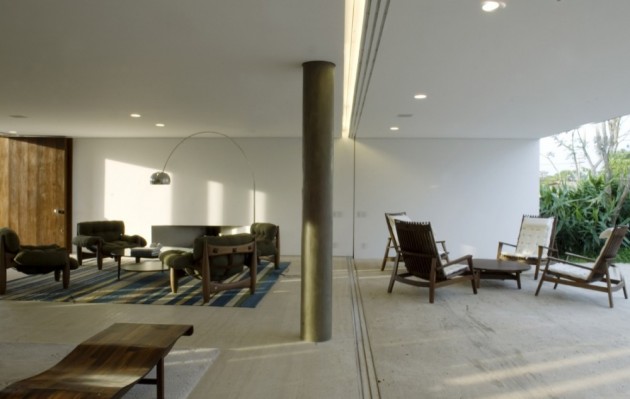 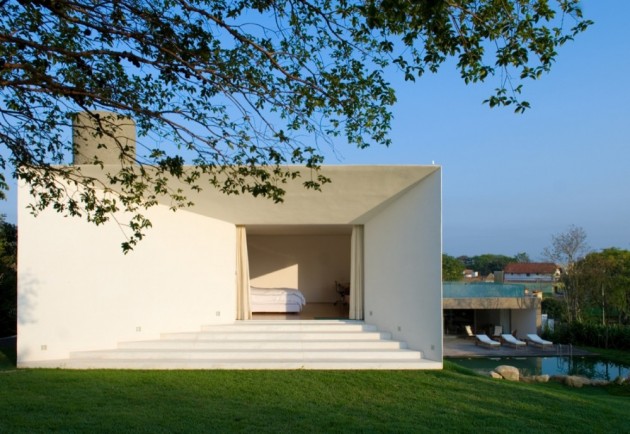 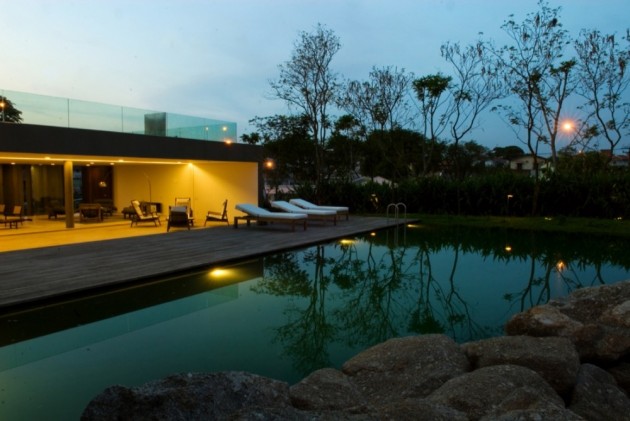 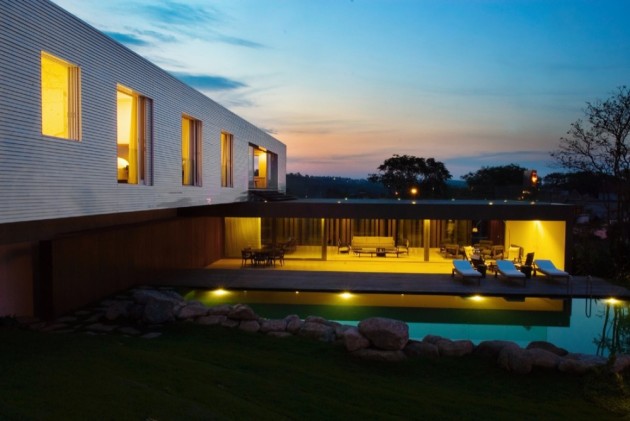 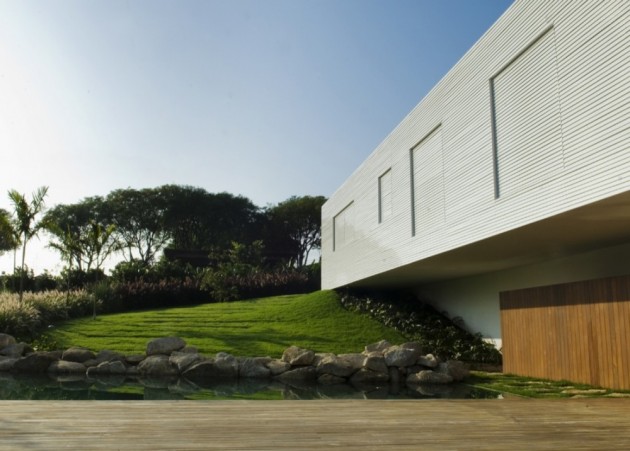 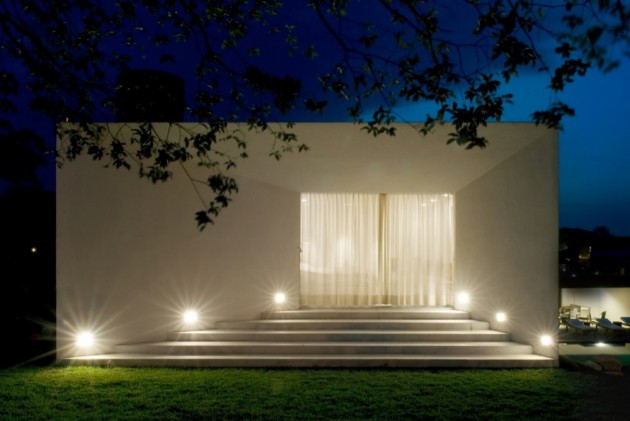 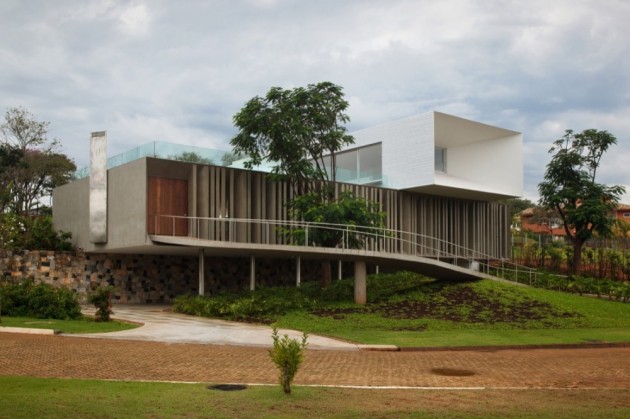 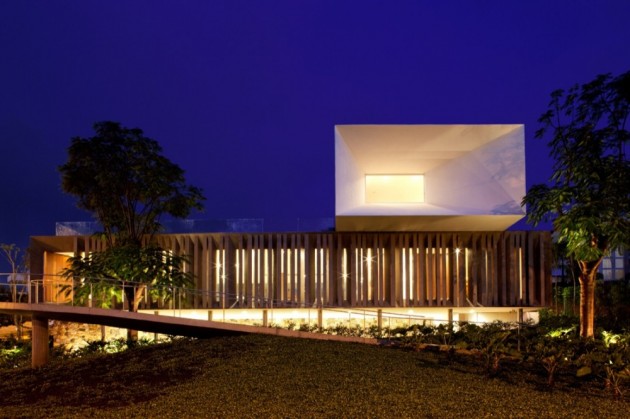 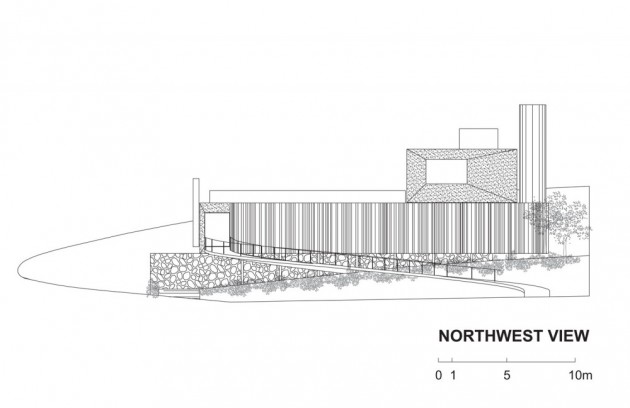 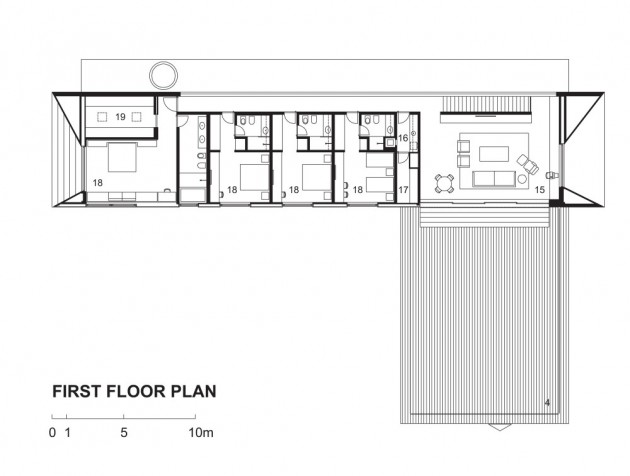 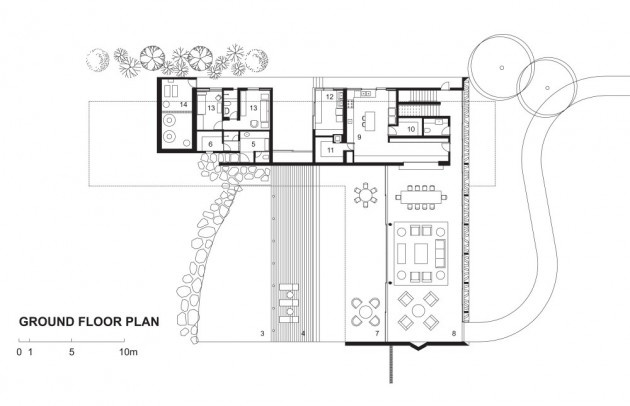 How To Take Care of a Rieger Begonia

What is a Truss Screw and What is it Used For?