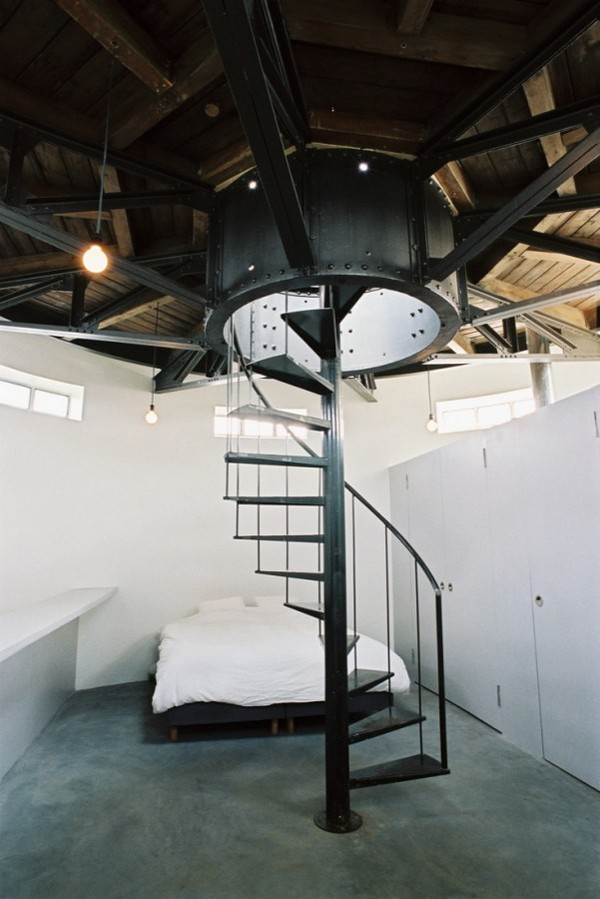 Some designers have amazing ideas when we talk about converted architecture and transformed buildings into living spaces. From churches to barns and water towers, designer proved that their imagination has no limits.

Renovated by Seattle based architects Shed, this beautiful barn is made around a minimal palette of materials and color. The principal purpose was to admit the re-use of the original barn siding for interior paneling, re-milling of salvaged floor joists for stair material, trim and counter tops.

The “House in the clouds” from Thorpeness, Suffolk, U.K. was built by Braithwaite Engineering Company of London in 1923. Its water tank had a capacity of 50,000 gallons. The water tower was viewed as an eyesore and was transformed in a house by Glencairn Stuart Ogilvie and architect F. Forbes Glennie.

Cinema Turned into Apartment in Stockholm

A cinema transformed into a crib means a lot of space. This is a fascinating studio apartment that used to house Plaza-Astoria Cinema initially opened in 1931, located in downtown Stockholm. The total surface of the loft is 423 sqm with terrace of 39 sqm and an orangey on 22 sqm near the Vasa Park.

Zecc Architects managed to convert a 1931 water tower from Soest, The Netherlands into a contemporary home with nine levels. It is impressive how they succeeded to solve the light problem, since a common water tower has only a few small windows. The solution was to insert a three-level high window. 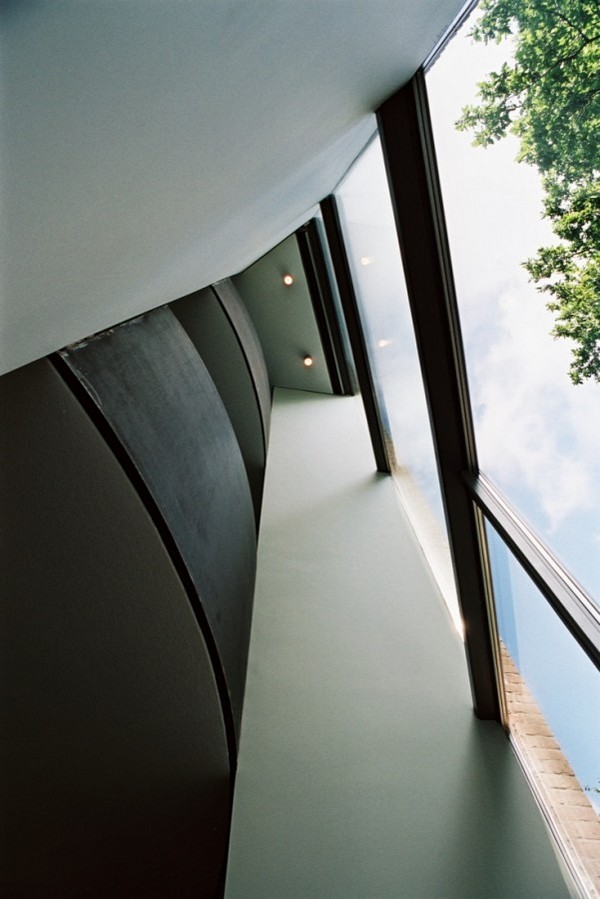 House in a Church was adapted with the help of Ruud Visser Architects and Peter Boer into a home fit for a family of four. The house is located right along the river De Rotte in Rotterdam and has beautiful views of the landscape. 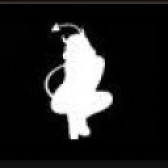 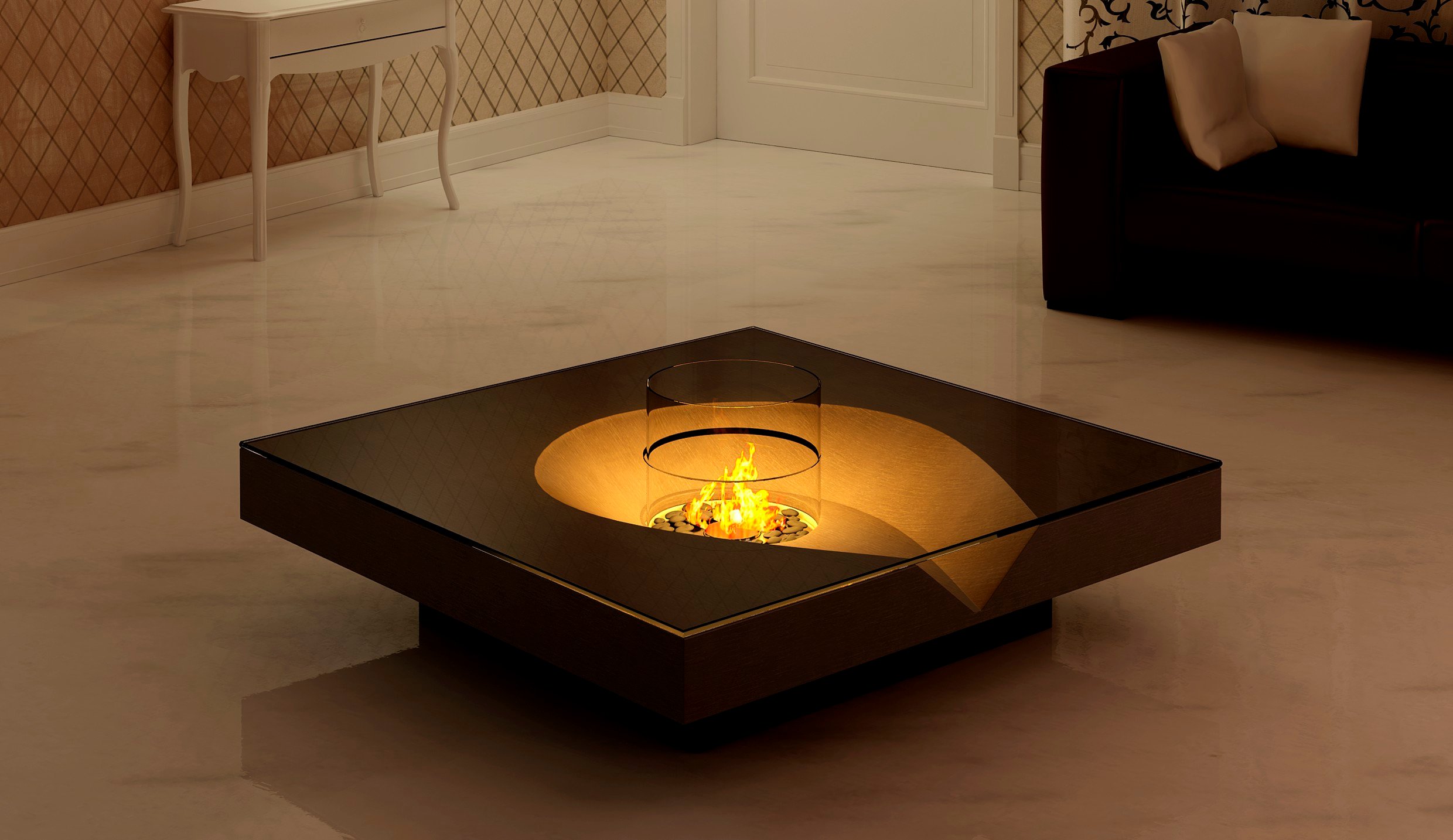 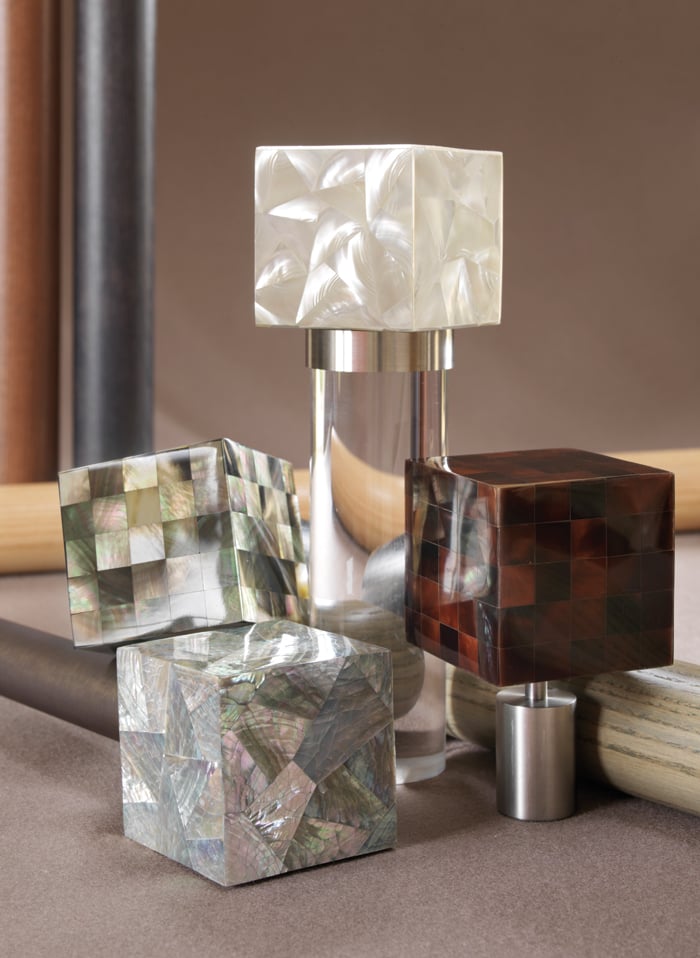 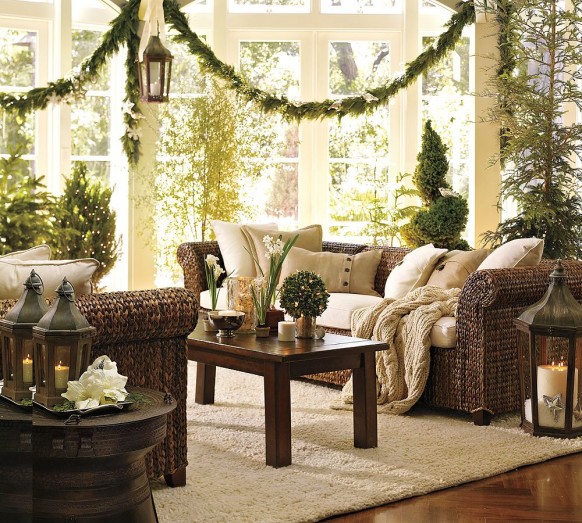 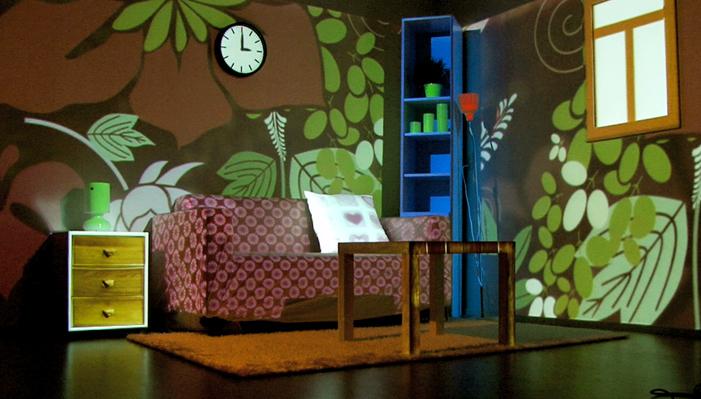 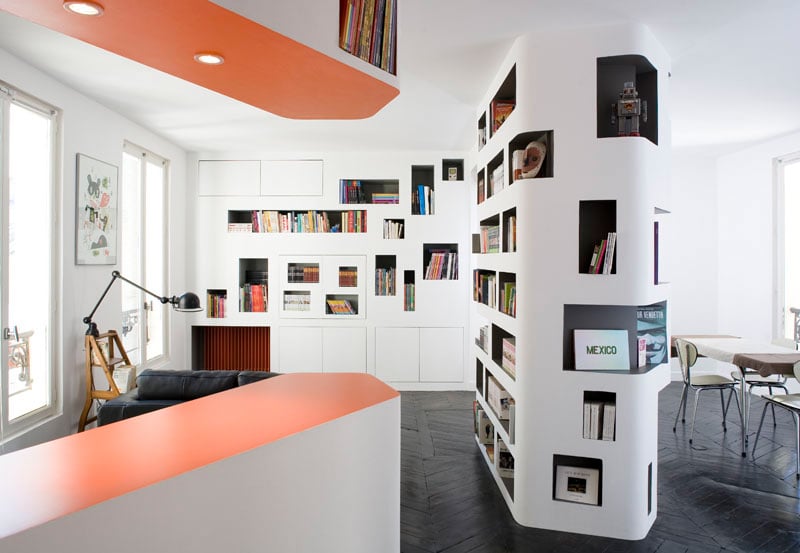 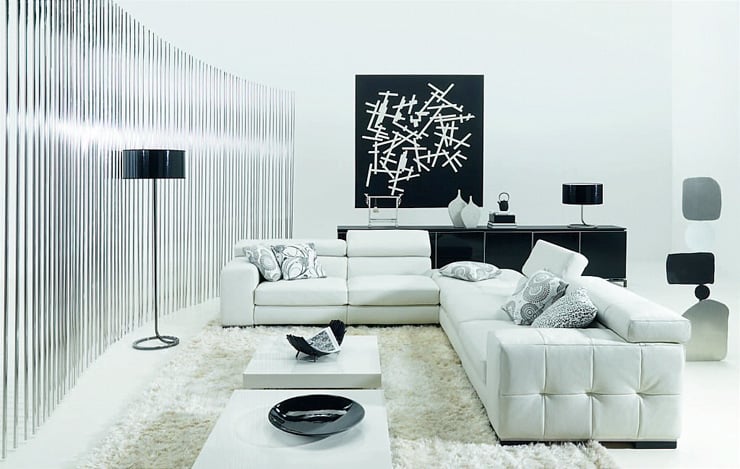 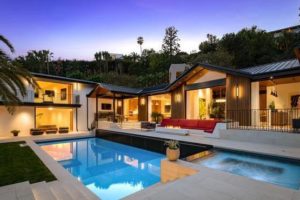 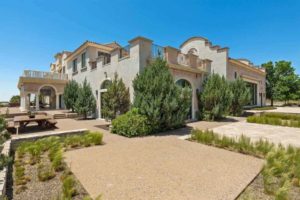 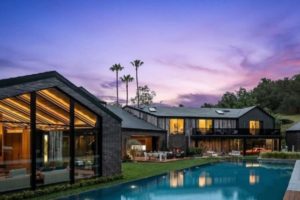 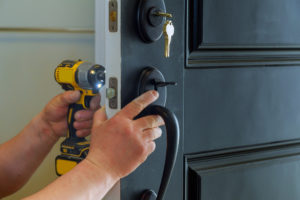 How to Fix a Deadbolt that Won’t Unlock 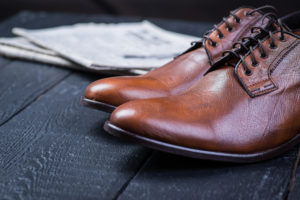 How to Get Paint Off Leather Shoes